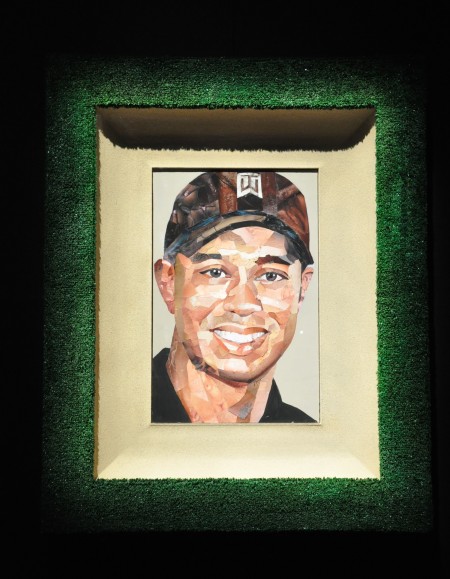 The lights were dimmed, the walls were painted black, and the spotlights were perfectly positioned.  It was a appropriately romantic mood for some naughty pictures, courtesy of Jonathan Yeo and Lazarides, Beverly Hills. The 8,000 square foot temporary gallery hosted its 3rd show, one that was a totally unique experience from the previous two. While David Choe, JR, Conor Harrington and crew brought the urban streets inside, Yeo brought the high class brothel co-inhabited by world famous celebrities and nude beauties into the cavernous Beverly Hills space. It was at once classy, sleazy, star-studed, refined, humorous, and fun.

More NSFW images after the jump… 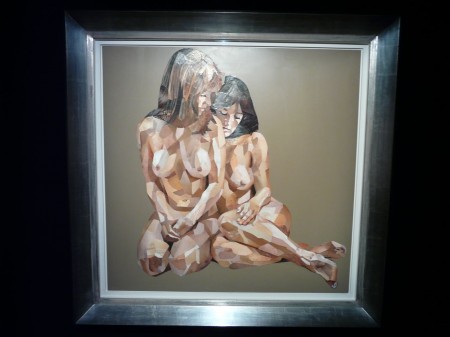 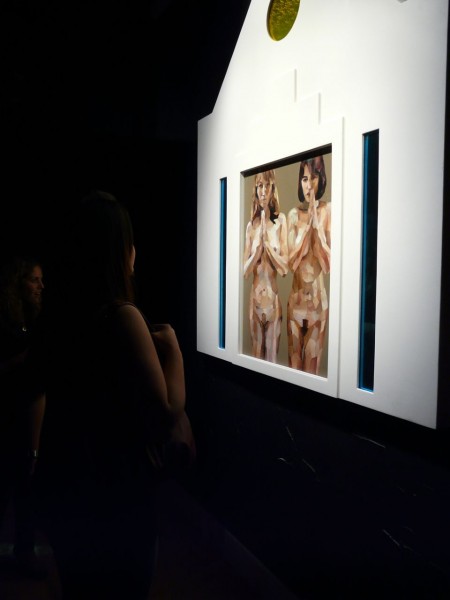 The solo exhibition consisted of collages, oil paintings, and wallpaper designed by the artist.  Although the oil paintings made it easy for the viewer to find the naughty bits, you actually had to look closely to find them in the collages.  The opening was very well attended and brought out what LA is known for – celebrities .  Notable guests included Minnie Driver, Shepard Fairey, Gary Baseman, Revok, Eric Haze, and Kelsey Brookes, among others.  Now you can go check out the show until it goes down on August 8.  Visit at 320 North Beverly Dr, Beverly Hills. 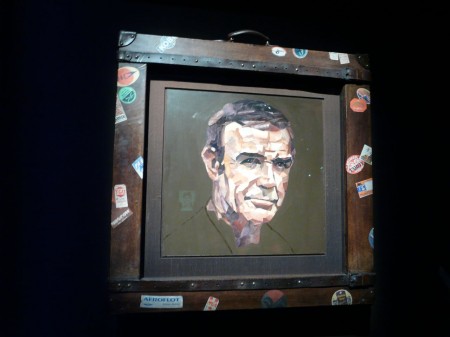 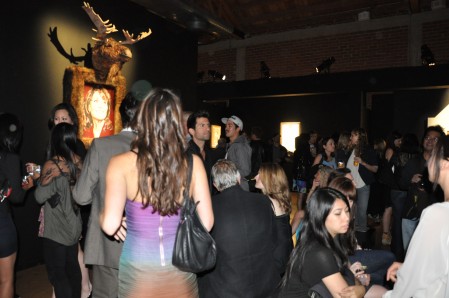 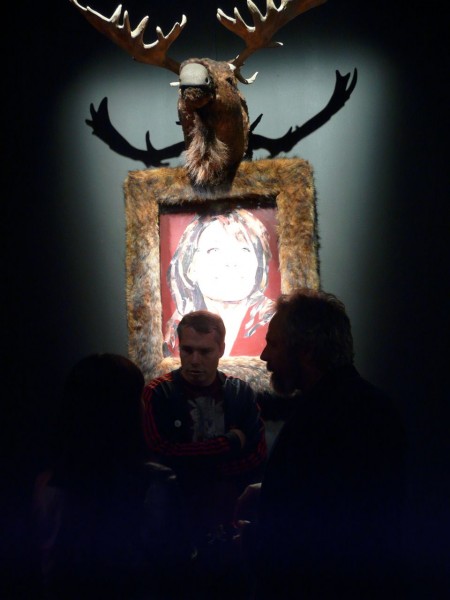 Would the Republicans have won if this man did Palin's portrait instead of Obama's? 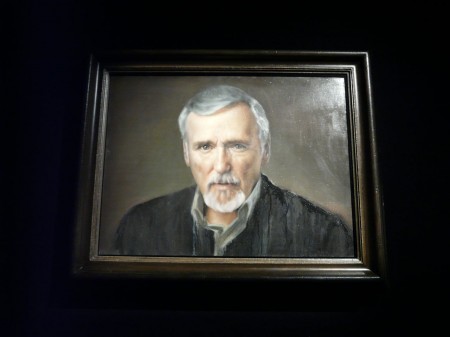 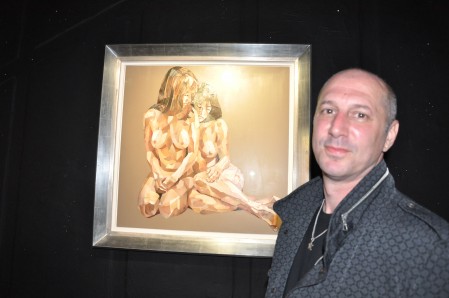 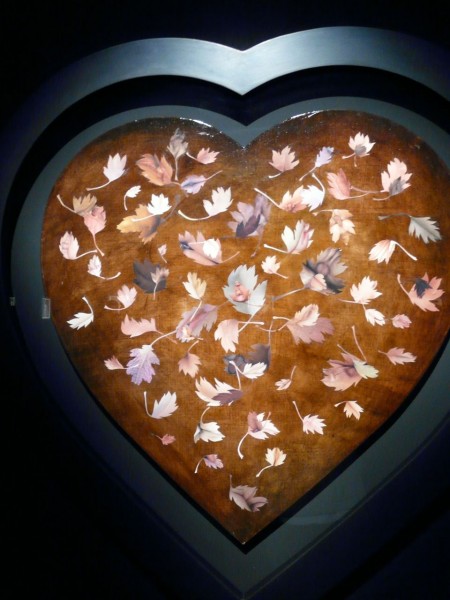 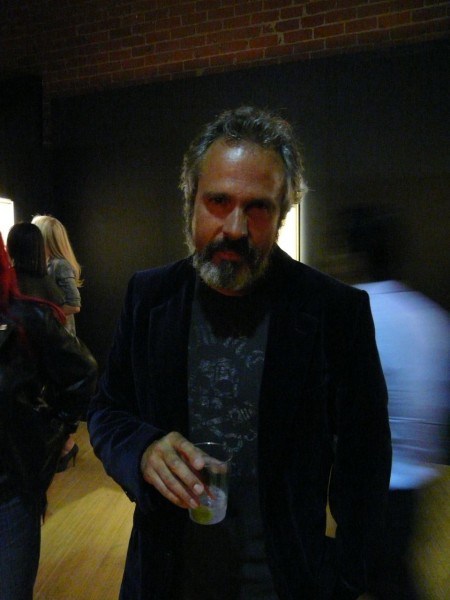 The Most Interesting Man in the World...actually, just Gary Baseman 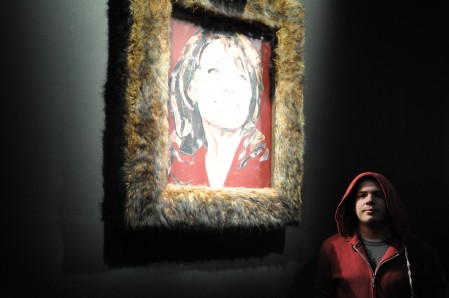 The Most Interesting Man in the World…actually, just Gary Baseman