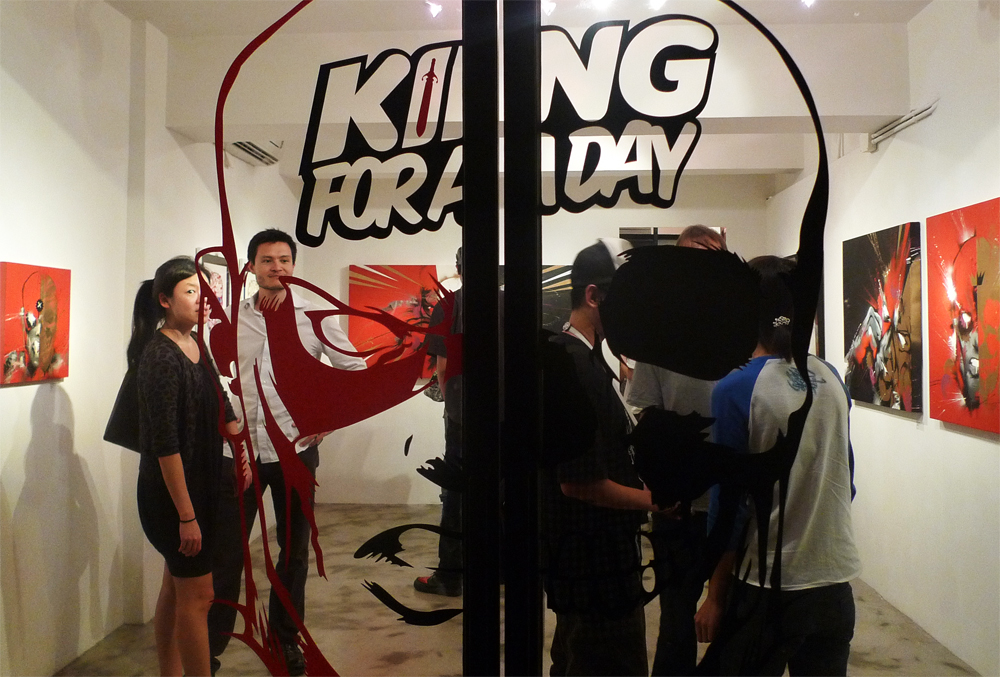 Last Friday night, Above Second Gallery in Hong Kong hosted “King for a Day” (previewed), a show by the Melbourne-based Meggs. Because of the close timing of a concurrent body of work opening in Australia last week, he decided to name both shows the same, both dealing with “exploration of dualities and opposites that uses pop-culture references and symbolism to represent status, power, death and innocence in a kind of abstract and mashed up way.”

The collection of paintings and prints with imagery obviously influenced by Meggs’ love for comics was a hit for a generation of collectors in HK who grew up enjoying the same things. The “Superhero / Super-villain’s Fantasy” themed afterparty continued into the wee hours of the night along as perhaps some work in the streets, but that’s a story for another time.

Check out all the pics after the jump… 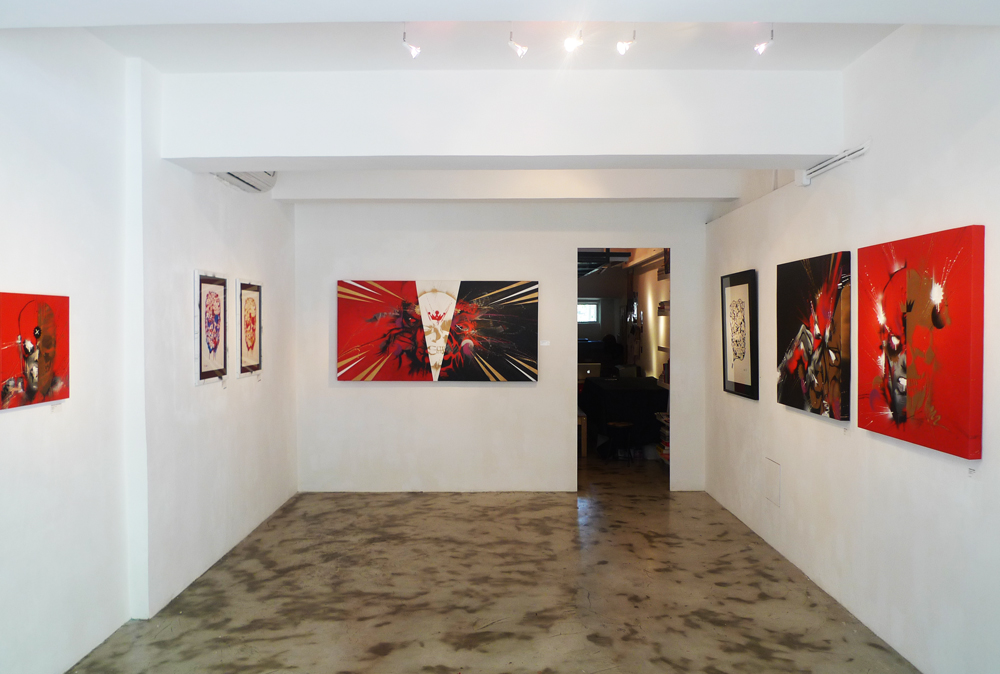 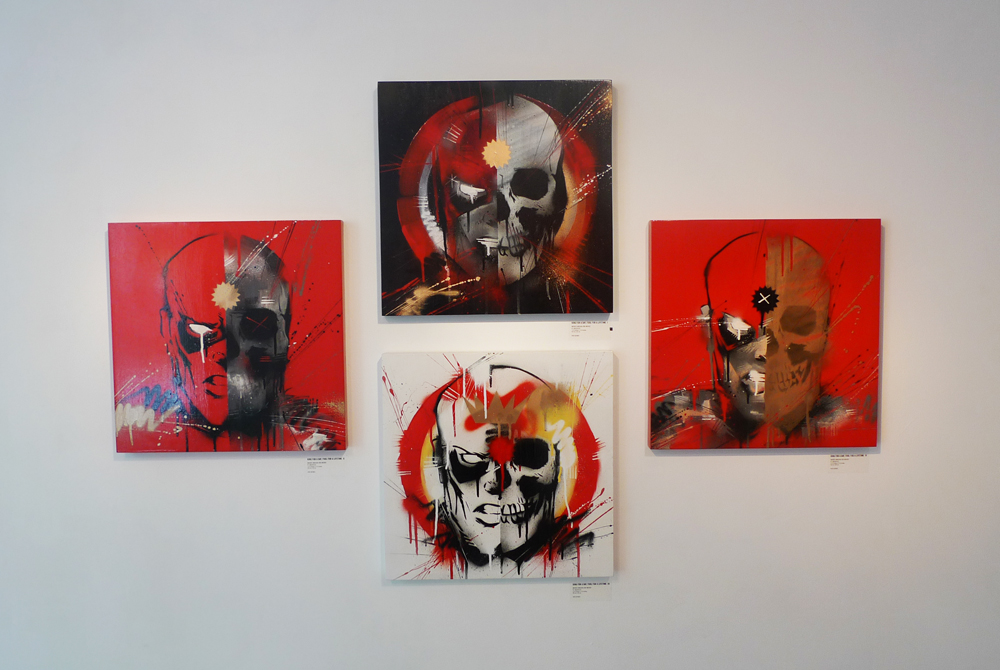 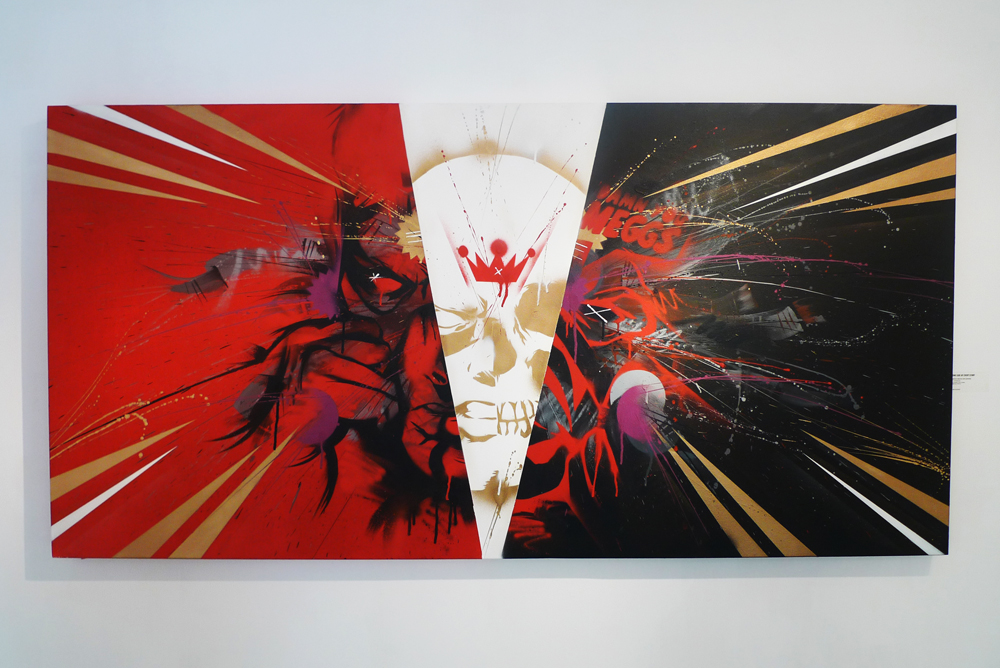 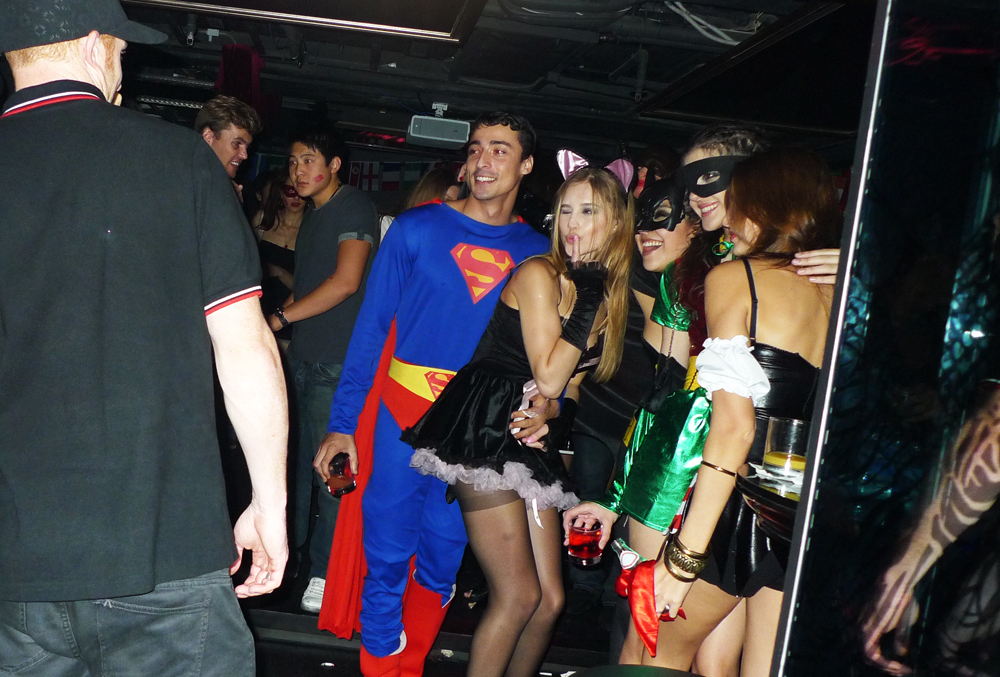 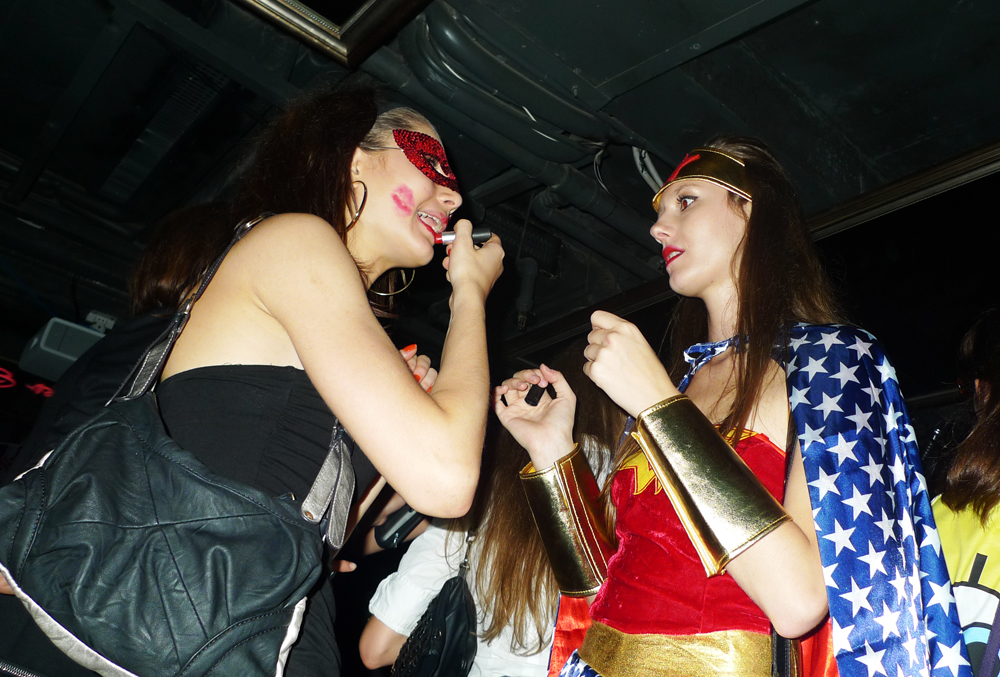