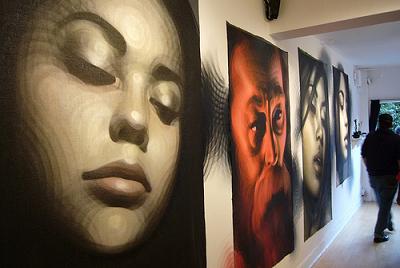 Better known for his photo realistic outdoor murals, El Mac brought his artwork indoors with the opening of his gallery show “Faces of Life” at Fifty24SF last Thursday. Featured in the show were a series large-scale pieces done with spray paint on burlap, with a majority consisting of portraits of ethereal women. In the rear of the gallery were some sketches done during his recent trip to Spain, as well as a couple of his recent prints.

Advanced copies of his new book â€œAlianzaâ€ (which also features the work of Retna) and a recent issue of Juxtapoz (where his work is featured on the cover) were made available. During the opening, the gallery got packed with attendees so it was difficult to view things at a distance and take photos of the large works without someone getting in the way, but it was still amazing to see how clean the works were up close and in the flesh. Apparently a few other collectors enjoyed the work in the show too, as all of the work sold by Sunday. 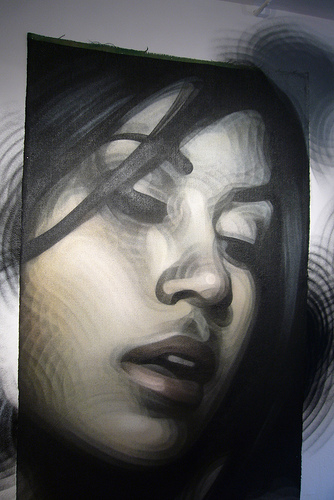 The artwork was hung up in the gallery and the finishing touches were put on so that the image would bleed onto the gallery walls. 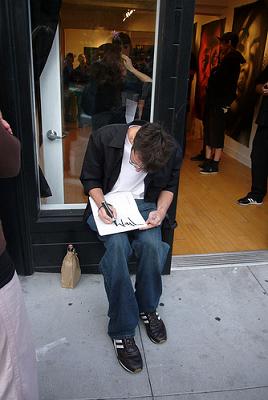 El Mac graciously signing sketchbooks, books, magazines throughout the evening (even when all he wanted to do was open his beer and have a few sips). 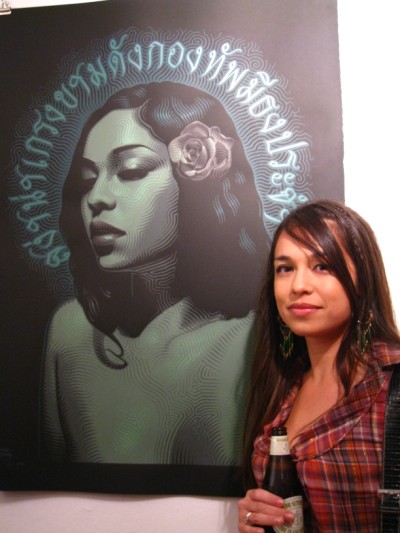 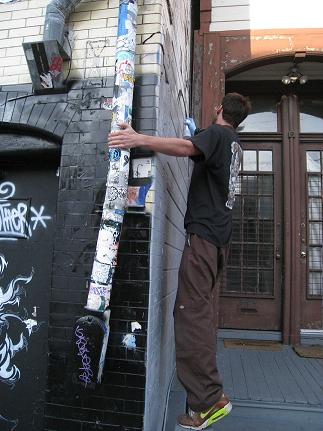 The following night ushered the return of the Lower Haight Artwalk, and El Mac treated bystanders to some live painting on the side of the gallery. His painting process is pretty simple: he just uses a photograph as reference and just goes at it (although not really sure what goes through his mind during this time). He periodically stopped to sign a few autograph for fans too (photo courtesy of Fifty24SF) 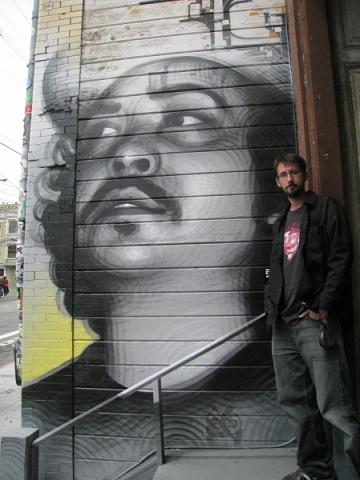