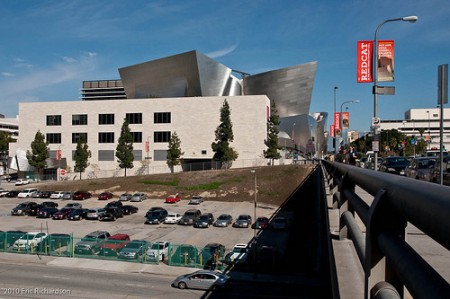 Eli Broad, who is arguably known as the most powerful man in Los Angeles, revealed this week where he will build his museum, which will house the spectacular Broad Collection. The highly-anticipated location was speculated for years to be decided between Santa Monica, Beverly Hills, and Downtown Los Angeles. In the end, Downtown LA wins out and will be the site where Broad’s world-class contemporary art collection will reside. It will be situated right by Disney Hall and will be in close proximity to The Museum of Contemporary Art. With this exciting project, Broad hopes to revitalize Downtown into a vibrant cultural center, including new hotels, restaurants, shops, and condos. 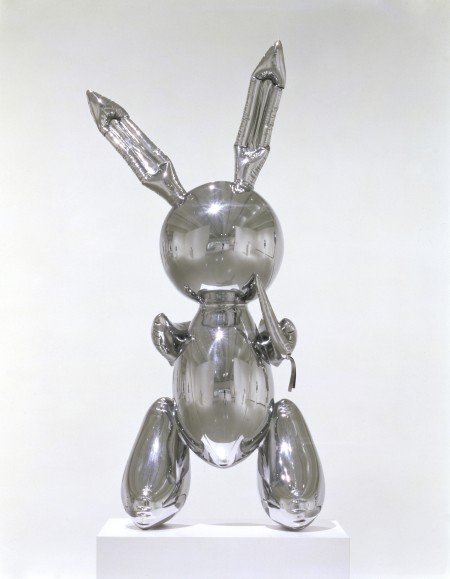 The 120,000 sq. ft. museum will be designed by Diller Scofidio + Renfro and cost about $100 million. It is scheduled to be opened in late 2012 and will hold the billionaire’s collection, which includes prime examples of works by Warhol, Koons, Twombly, Lichtenstein, and Ruscha, among other top-tier artists. It is a result of a lifetime of diligent art collecting, which resulted in Broad being in ARTnews’ Top-10 collector list every year. 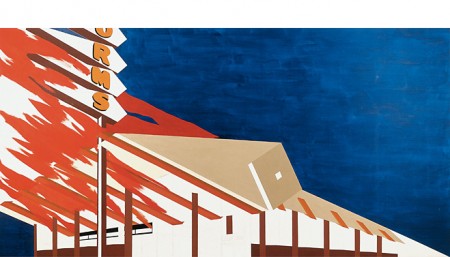 This announcement does not come without its share of controversy. Is there a big enough audience to support so many contemporary art museums within such a short distance? Broad is also a co-founding chairman and life trustee of MOCA. How will he respond to choices that could create a conflict of interest between the two museums? Will he be able to make unbiased decisions?