Yesterday, AM attended the opening of Yoshitomo Nara’s epic retrospective at New York’s Asia Society. With anticipation building since attending his “Open Studio” session a few weeks prior, we didn’t know what more to expect from Nara and YNG/graf aside from the artwork being created by the artist and the cool construction of the “Home” installation. After checking out opening night though, it’s pretty obvious the expansive & comprehensive retrospective put together by curators Miwako Tezuka & Melissa Chiu will delight fans old and new.

Focusing on three reoccurring themes in Nara’s artwork – Isolation, Rebellion and Music – the retrospective encompasses works from 1984 until the current day and shares with the audiences the expansive mediums that Nara is well versed in -from works on paper to canvases to sculptures to installations and even to his most recent ceramics which we saw in Japan. There was even a dedicated iPhone app developed by Asia Society which has images of artwork not shown in this retrospective. (Get it here.)

Our coverage doesn’t stop with these photos because the exhibition runs until January 2nd so we encourage anyone who stops by New York to make time to enjoy this splendid exhibition. In the near future we’ll have more coverage, pics and contests for folks which can’t attend in the next few months. Until then, enjoy a glimpse from our lens. 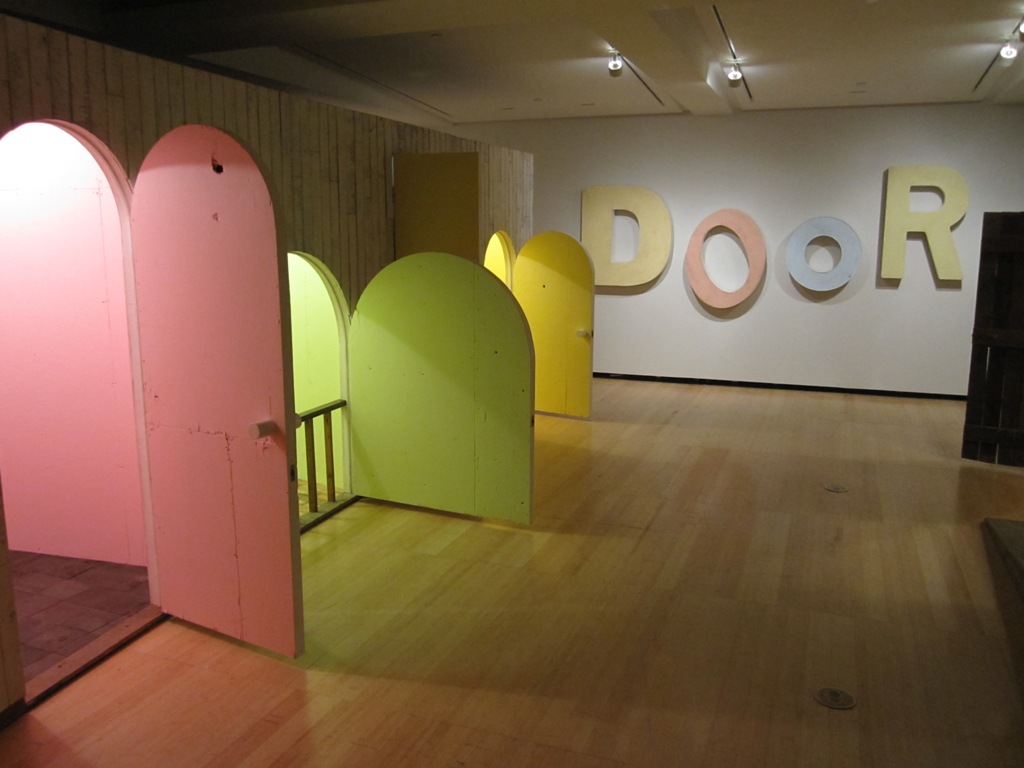 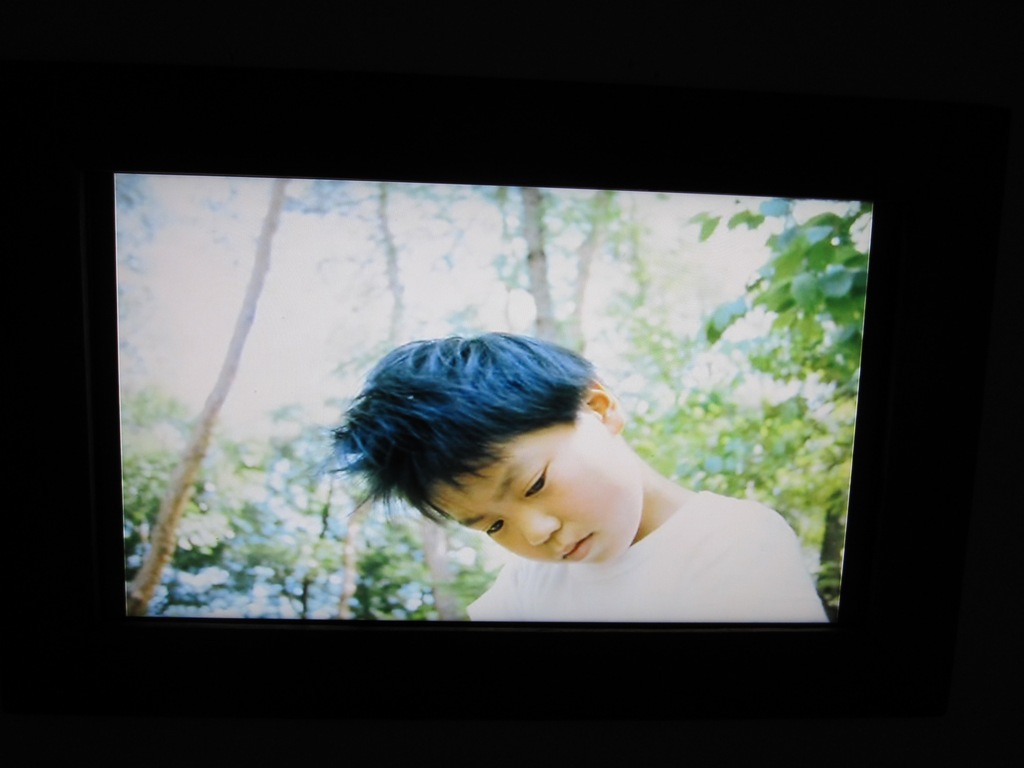 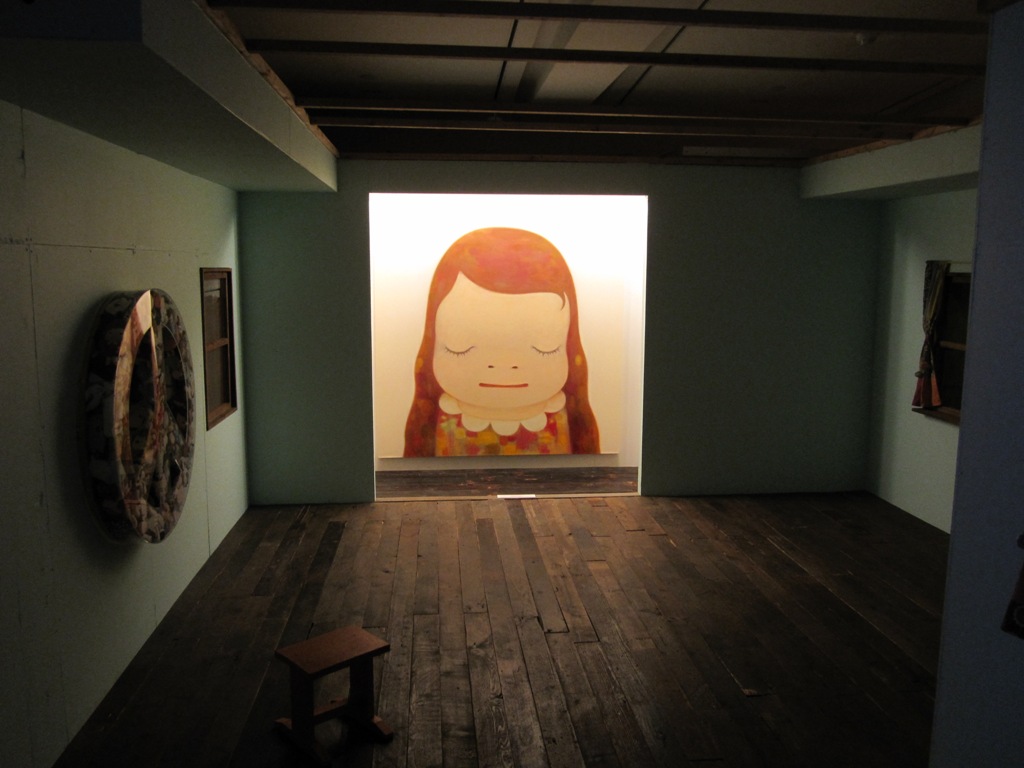 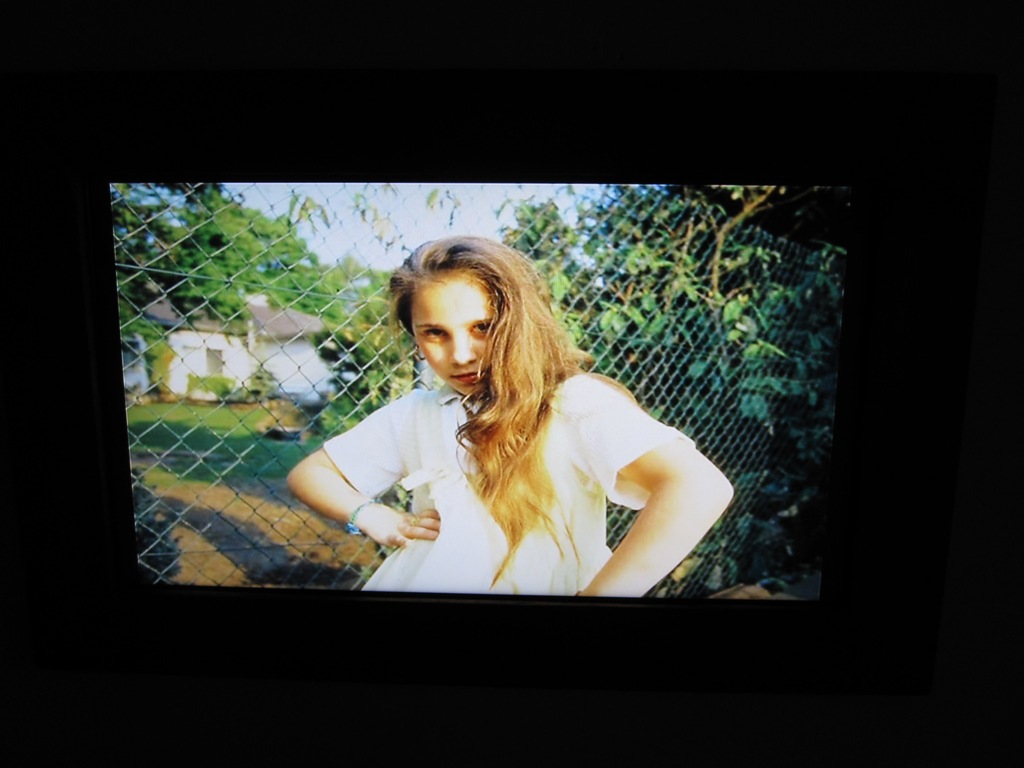 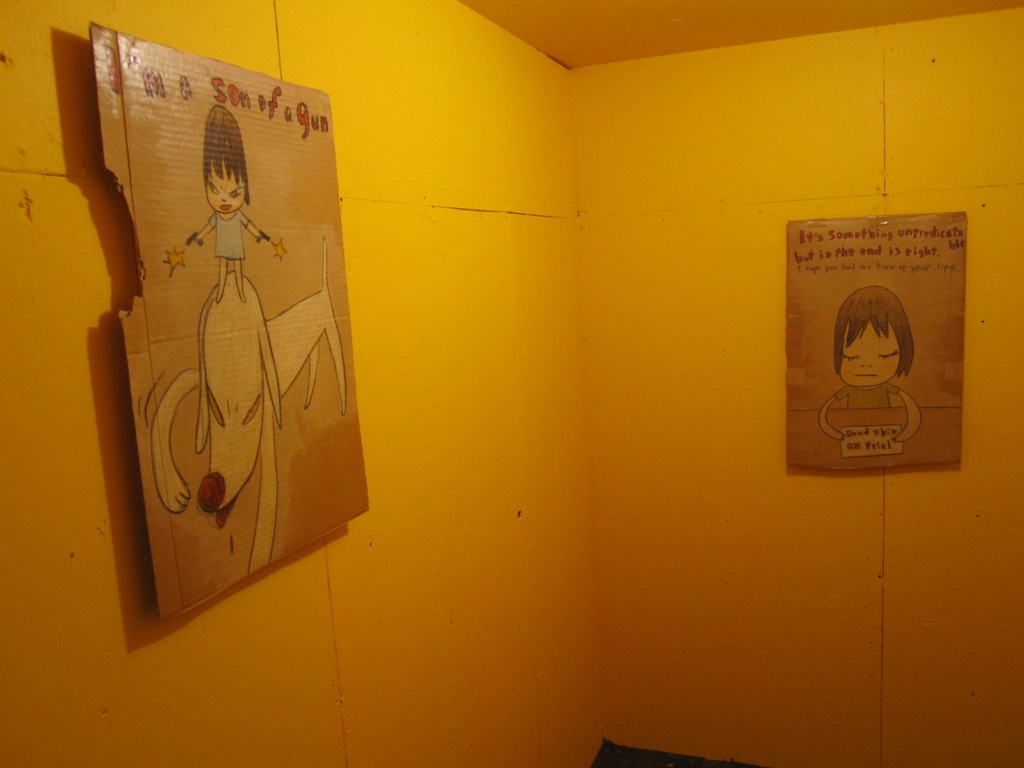 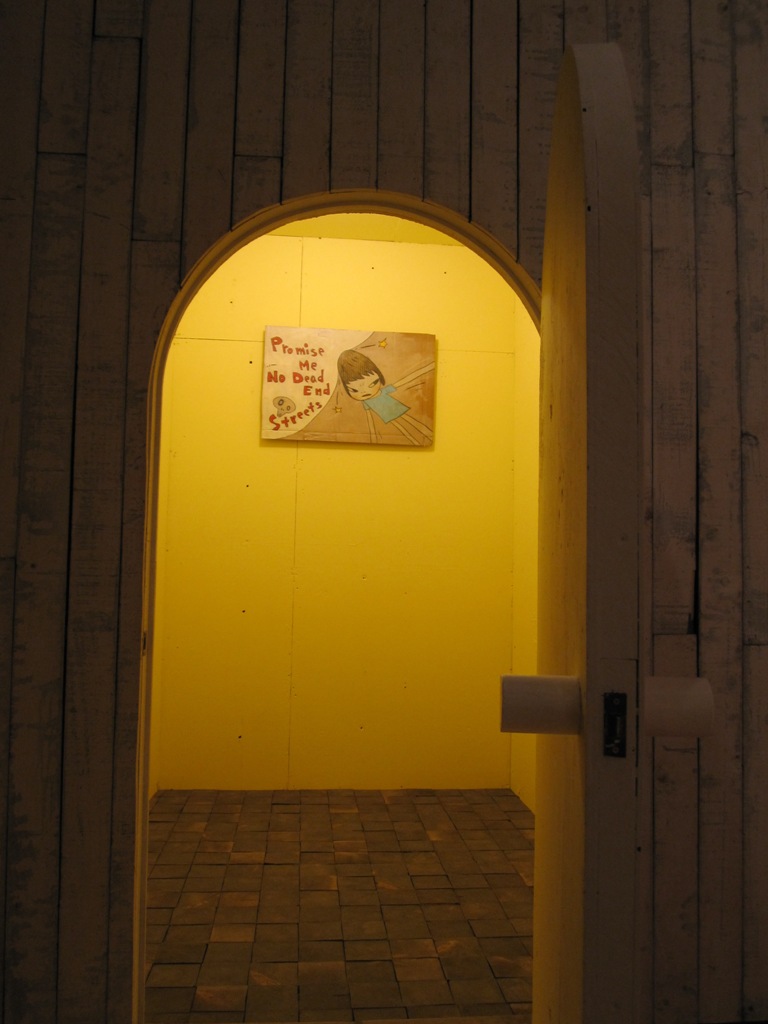 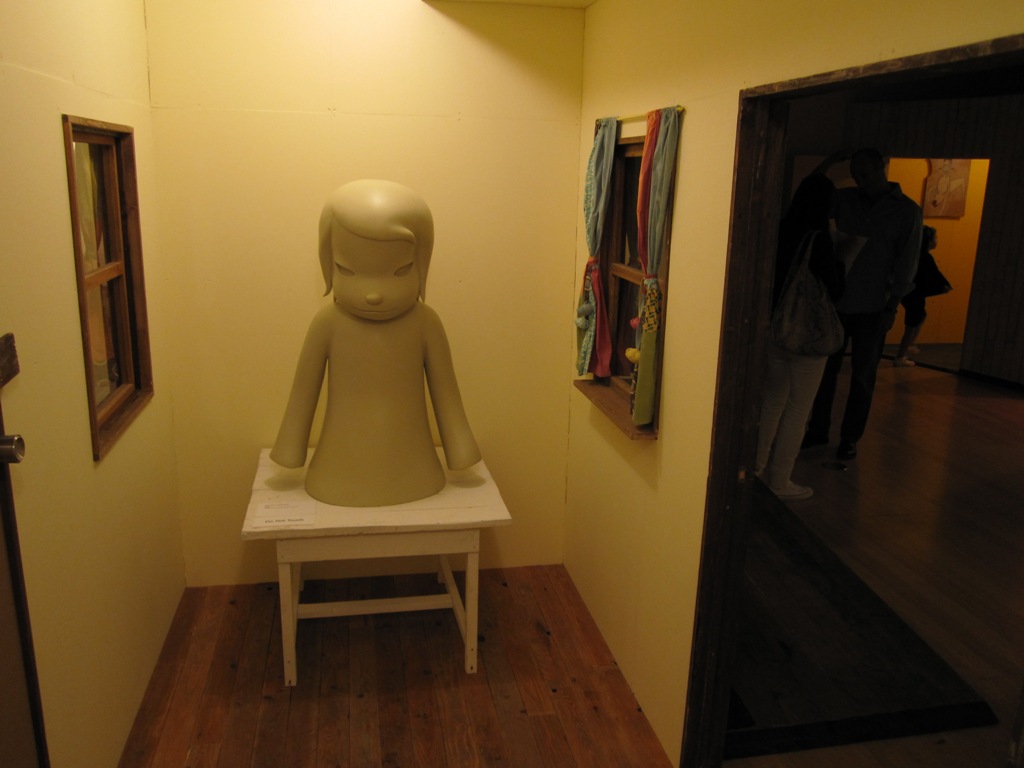 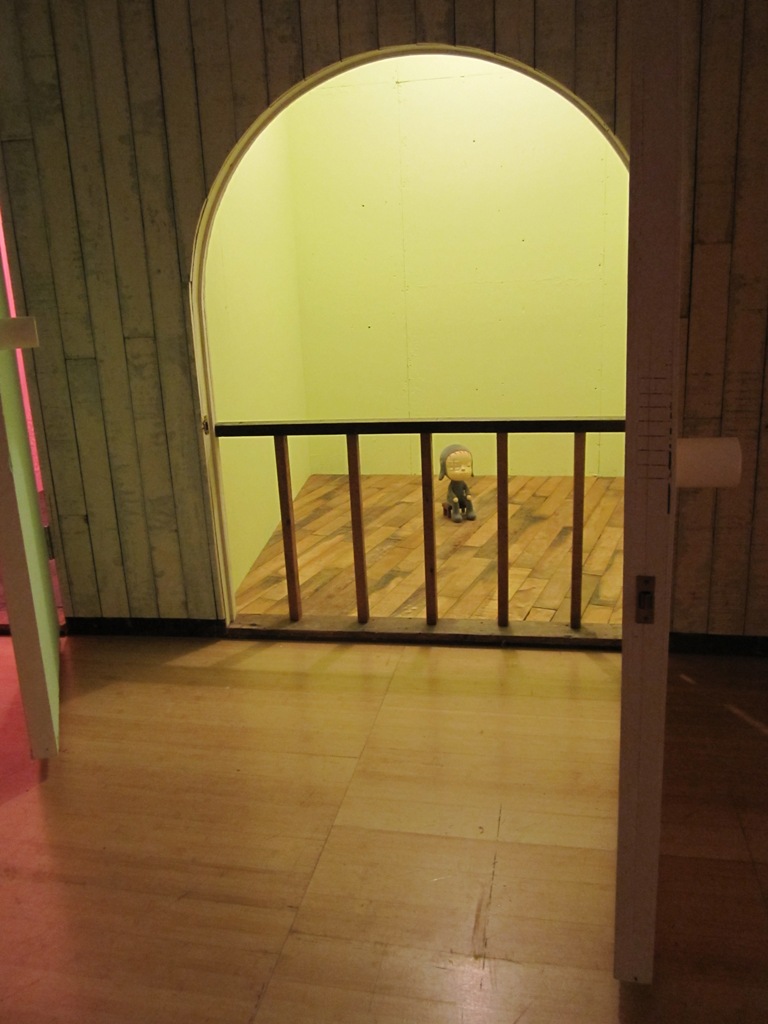