Next week will be pretty big for contemporary art in France. Not only is Jeff Koons opening his newest show in Paris, his pal Murakami will be opening his exhibition in Versailles, just like Koons did in 2008. As with Koons, some of the French have been protesting the superflat master and several of his “controversial” works, but it is not clear whether pieces like “Lonesome Cowboy” or “Hiropon” will be included. There are reportedly 22 pieces in the show, half of which will be new, filling 15 rooms in the palace. Murakami also let it be known on his twitter that he will be revealing a new anime “Six Hearts Princess” for the exhibition.

Give it to the French though – they know how to party.  There will be opening events that include a concert produced by Pharrell Williams and another party hosted by French President Nicolas Sarkozy. The show opens Sept 14th and runs through Dec 12th.

Photos via Ganymede2009 through Hypebeast. Some info from Clutter.
Discuss Murakami here. 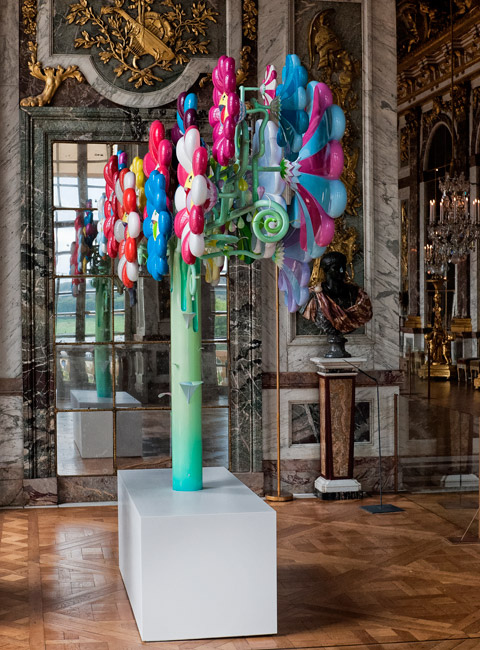 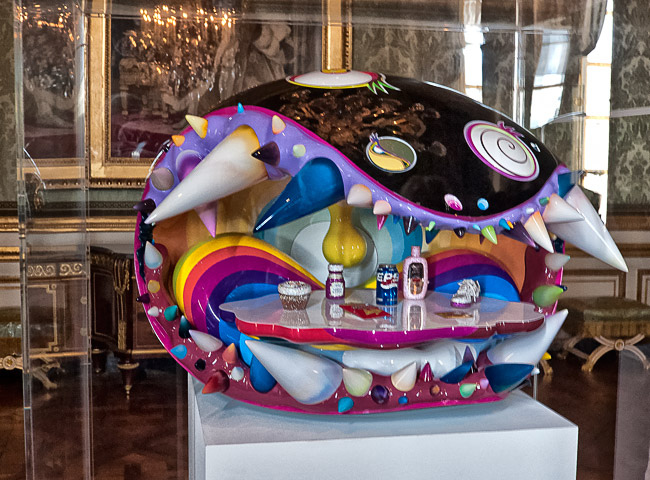 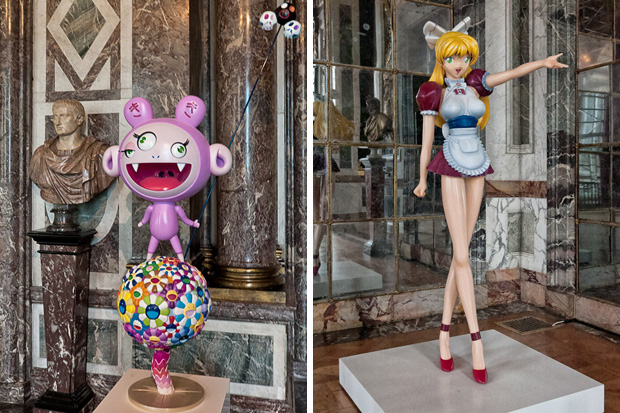 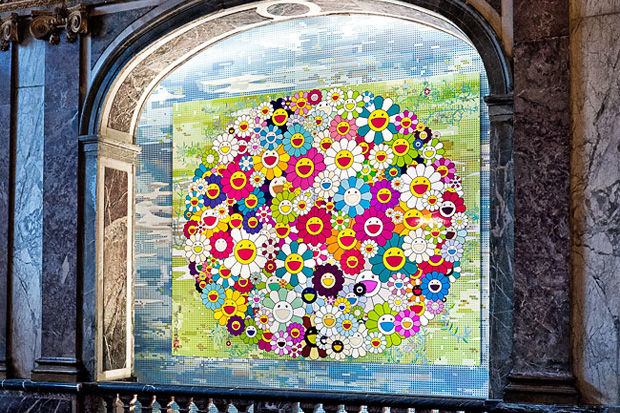 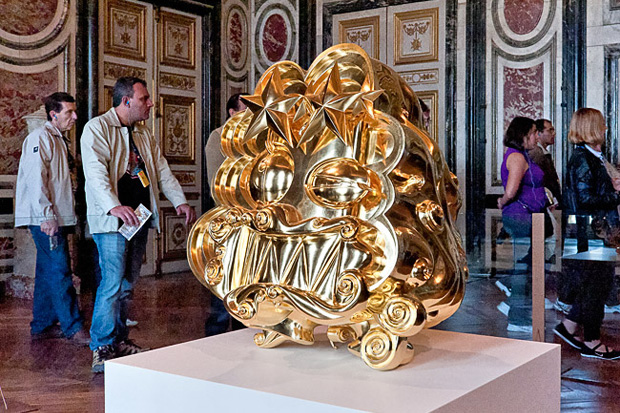 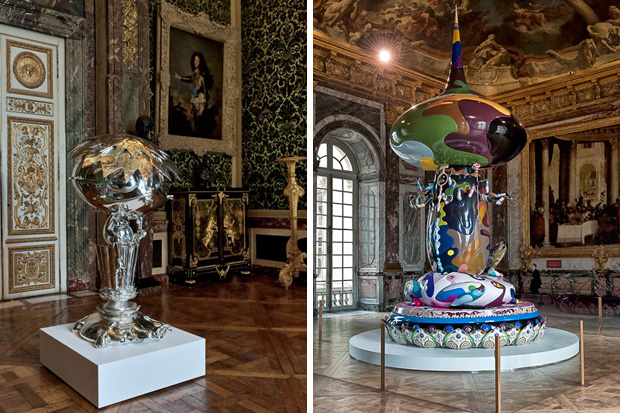 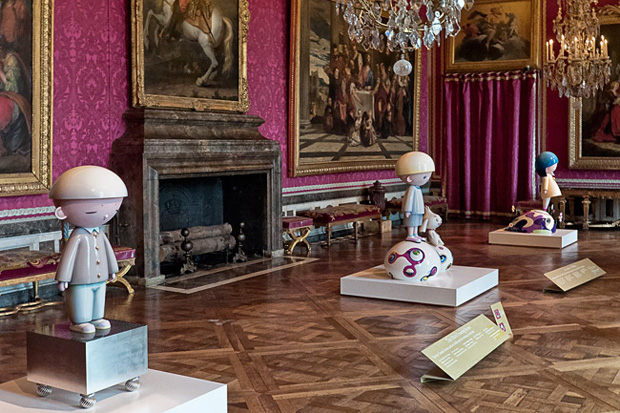 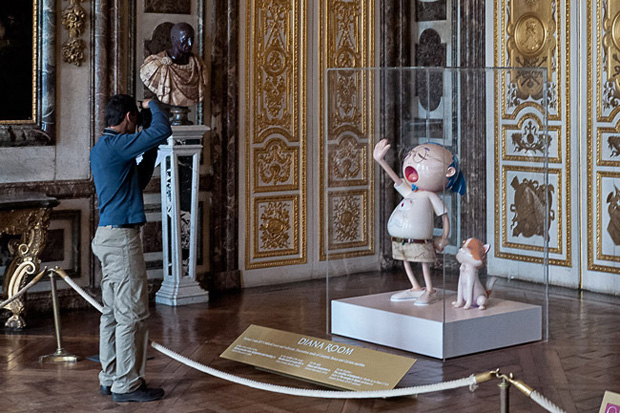