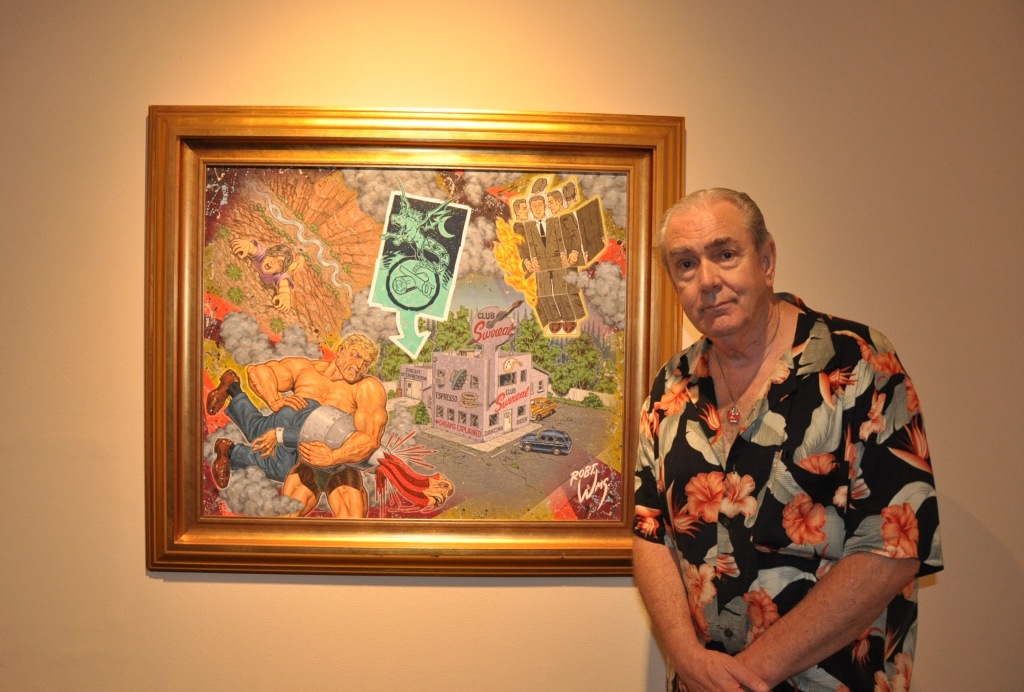 As blissful and adventurous as the confines of the Mission Inn (where everything usually goes down) are, sometimes it is good to leave and take a field trip during Baby Tattooville. As has become tradition for the event, the Riverside Art Museum, in conjunction with BT, opened an exhibition featuring artists from the weekend-long extravaganza. The show—which unlike other BT events is open to the public—includes fantastic works by Robert and Suzanne Williams, Ron English, Coop, Michael Hussar, Anthony Ausgang, William Stout, Spain Rodriguez, Van Arno and Johnny Ryan.

However, controversy accompanied the exhibition: Nearly 50% of the works submitted to the museum were rejected due to censorship (more on that in a later post).  For more information on the show, visit the Riverside Art Museum site.

Additional images from the exhibition and museum reception after the jump… 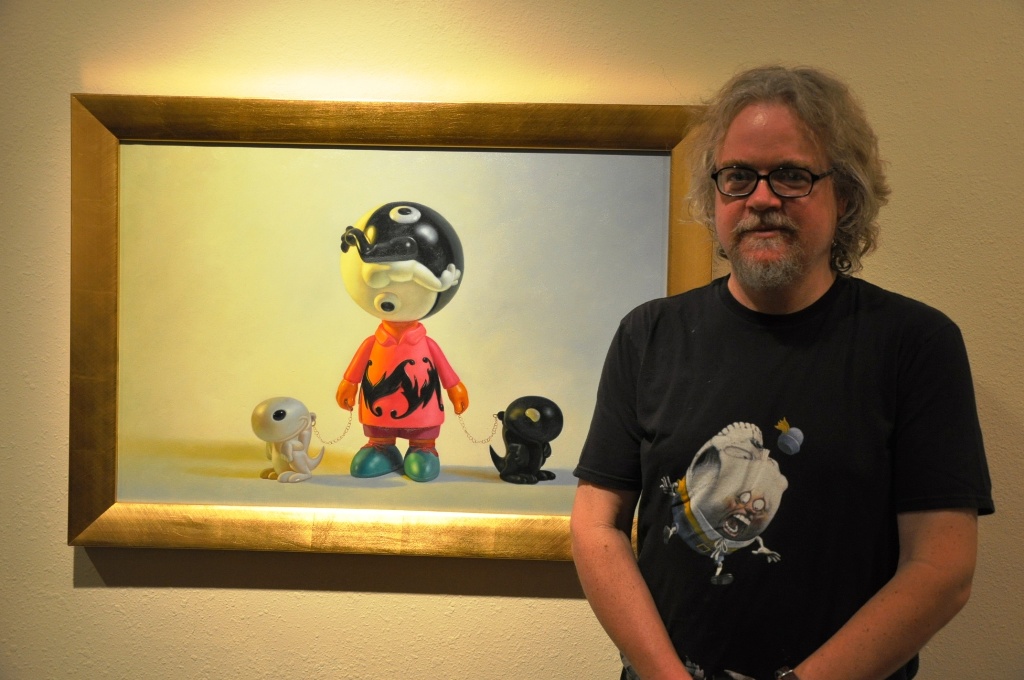 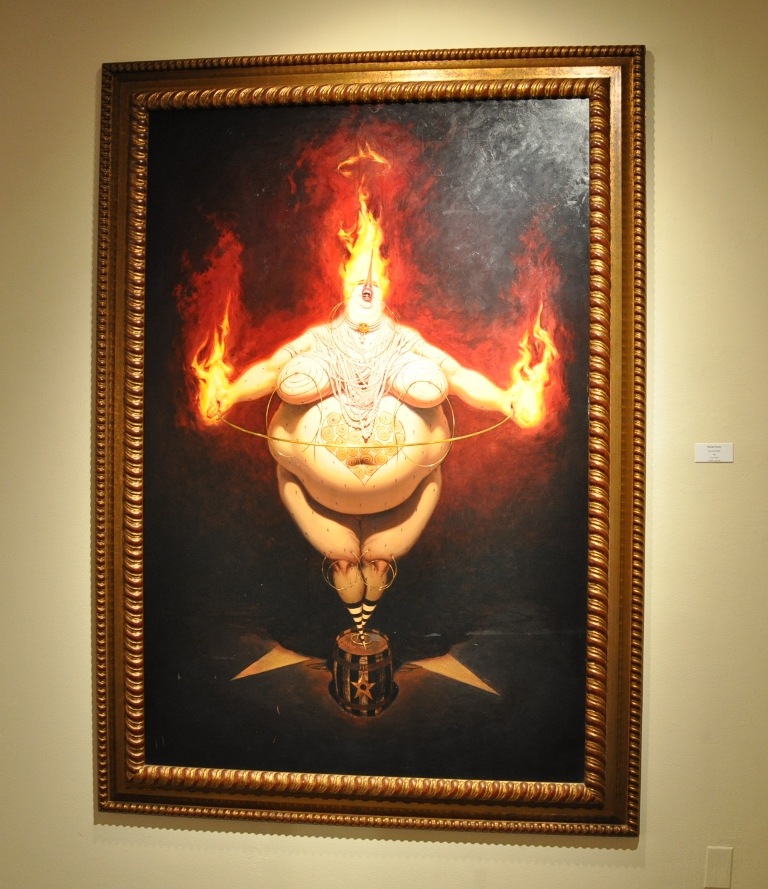 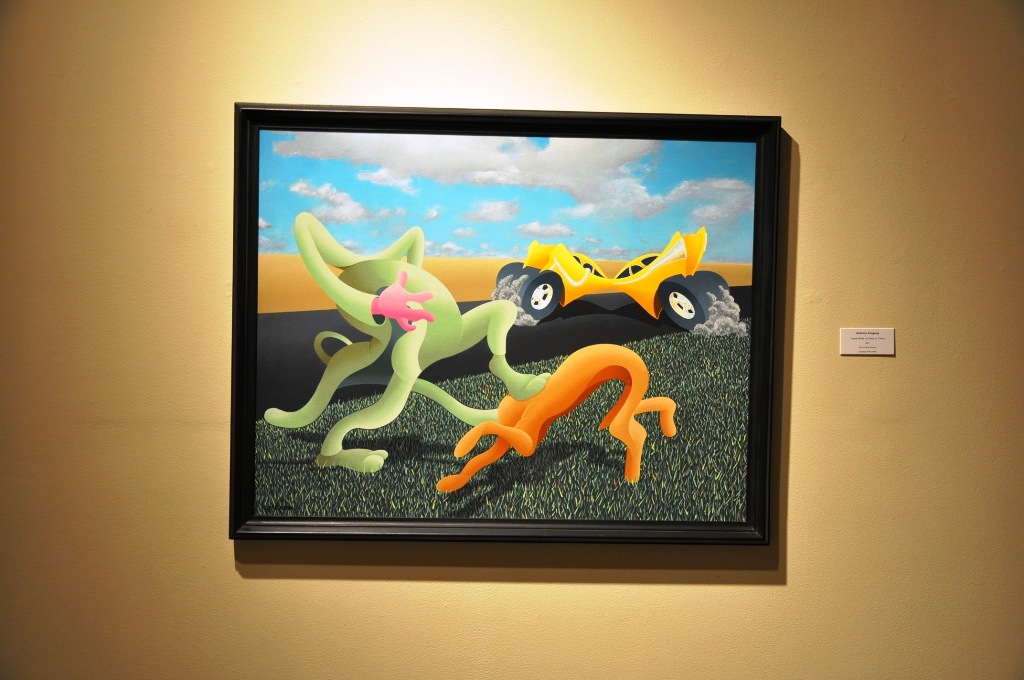 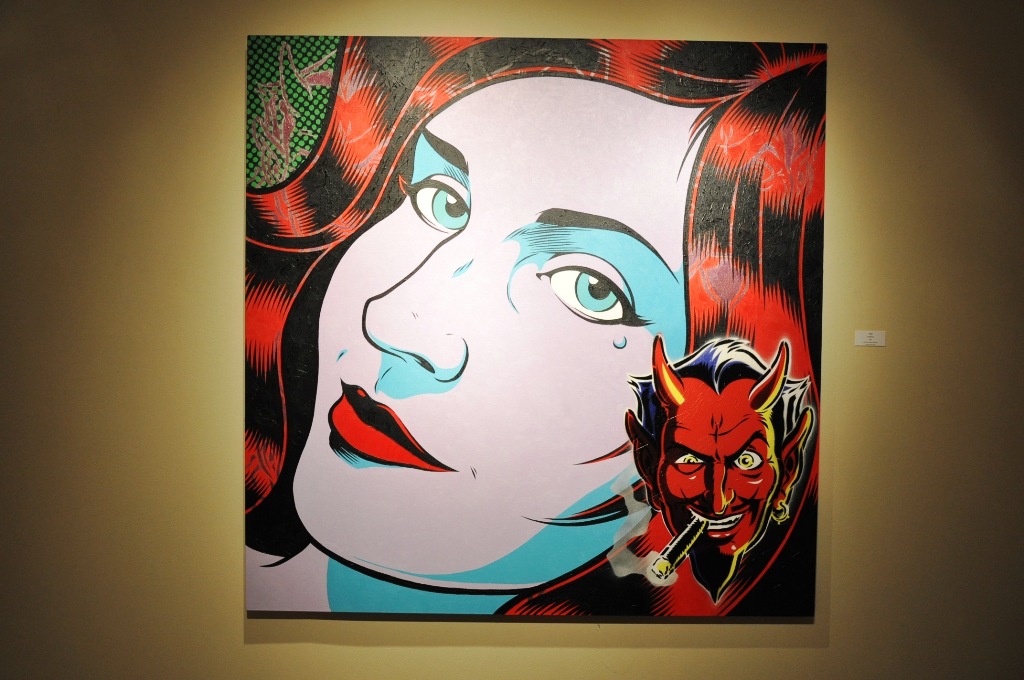 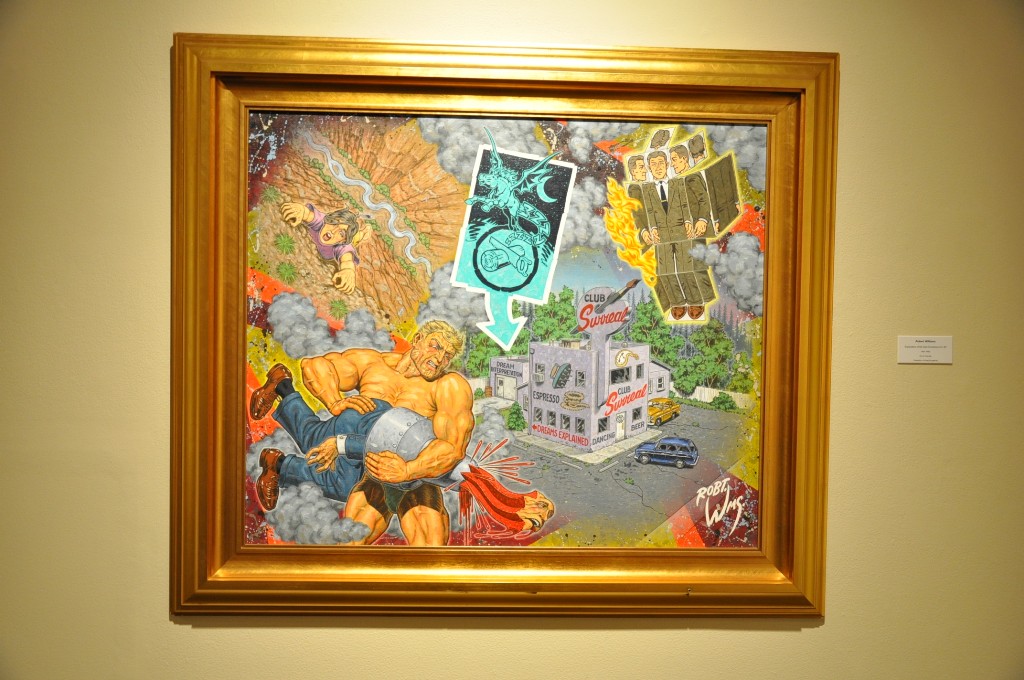 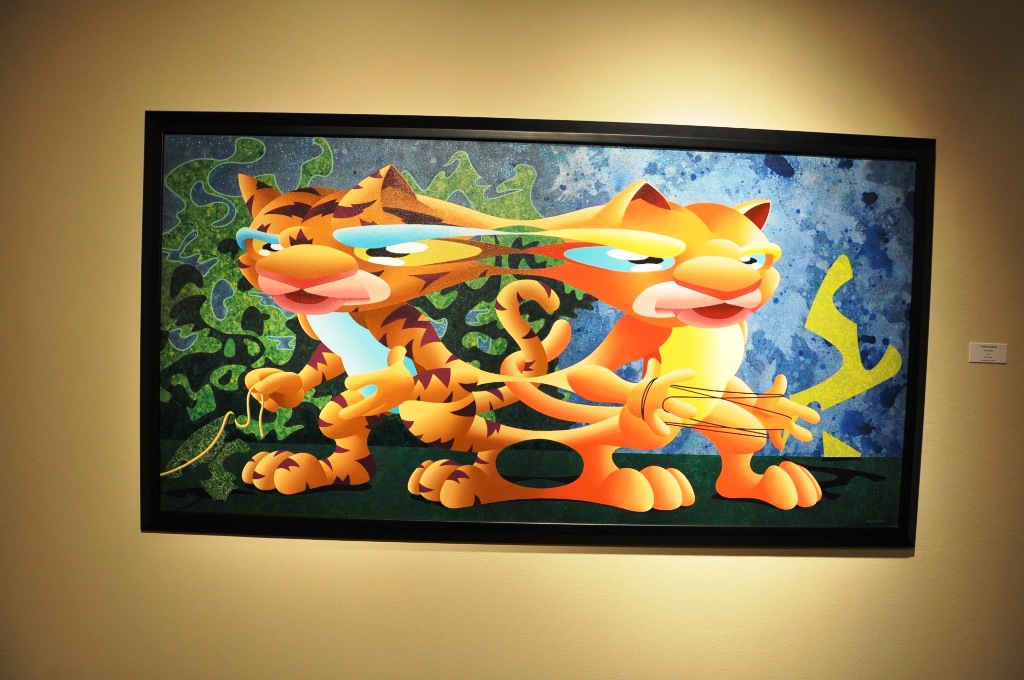 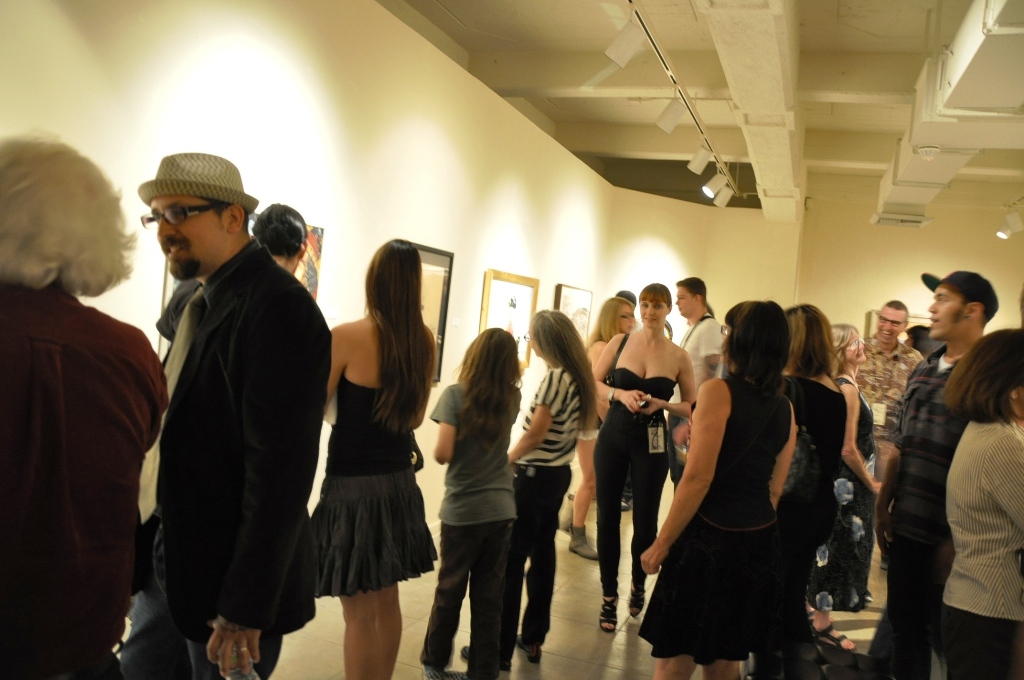 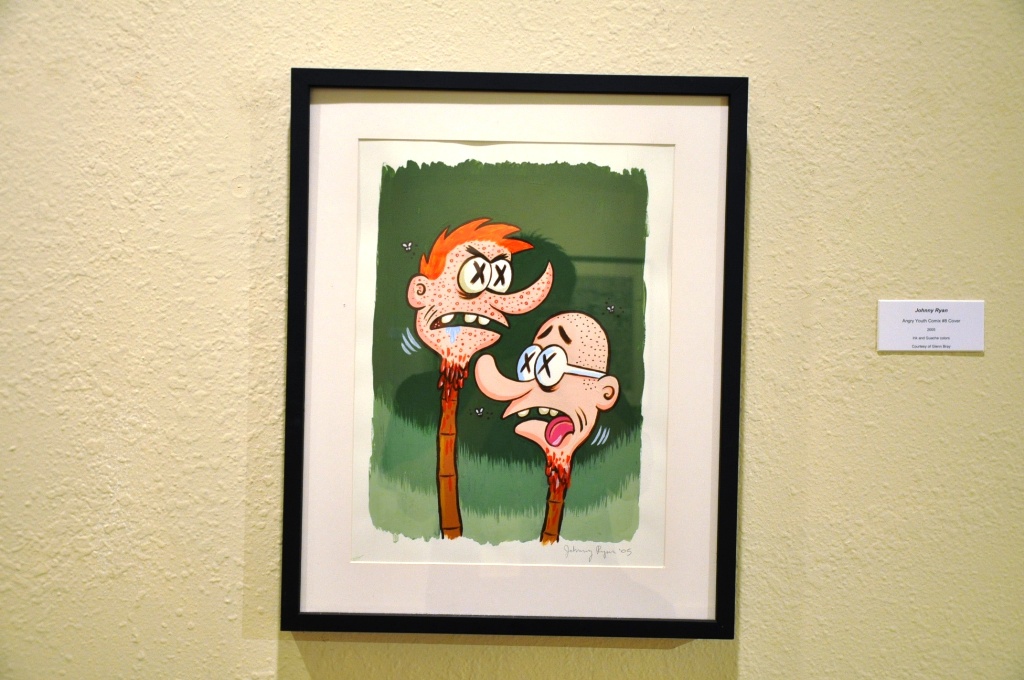 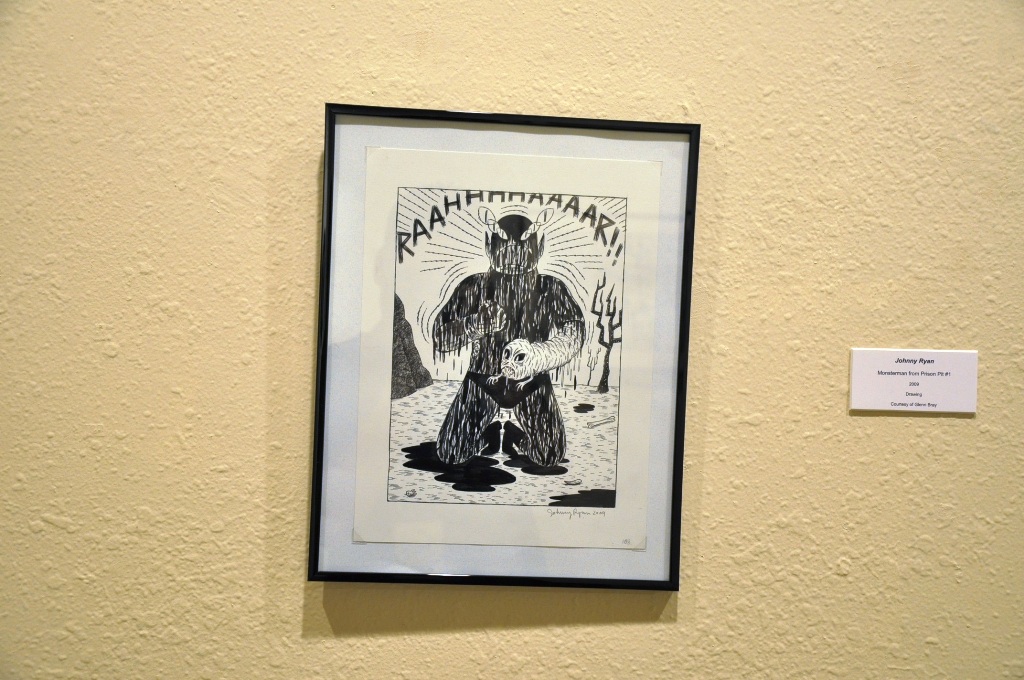 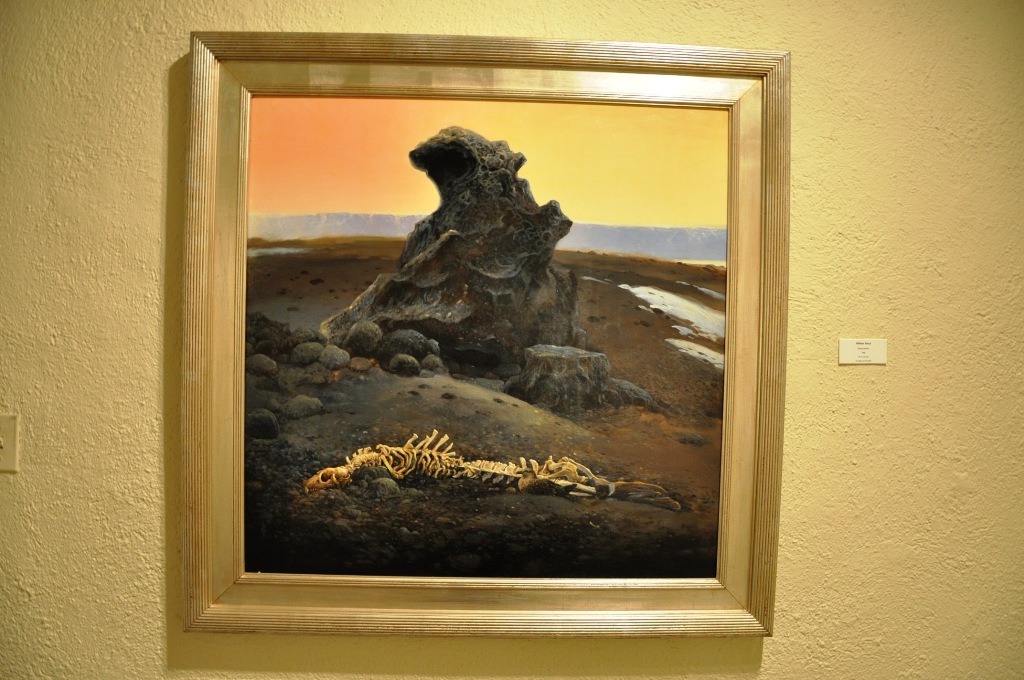 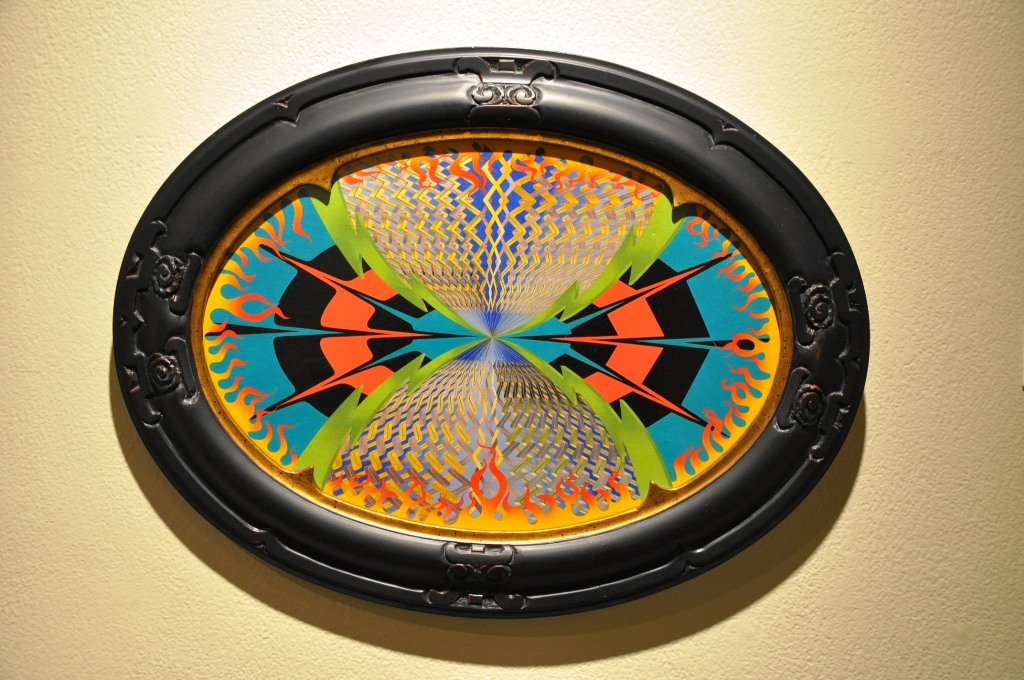 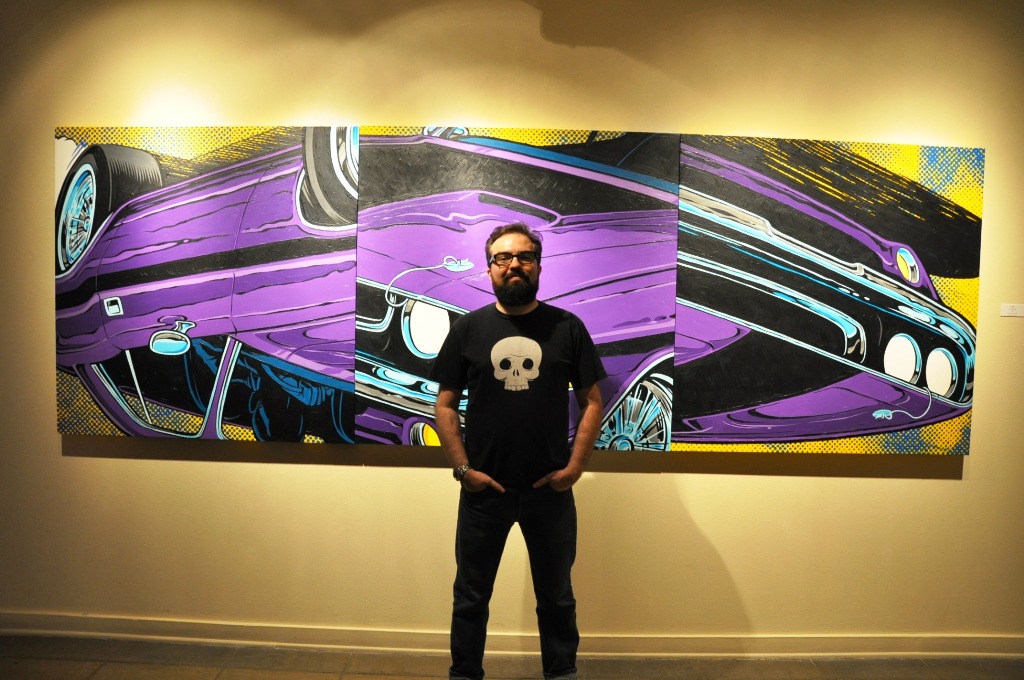 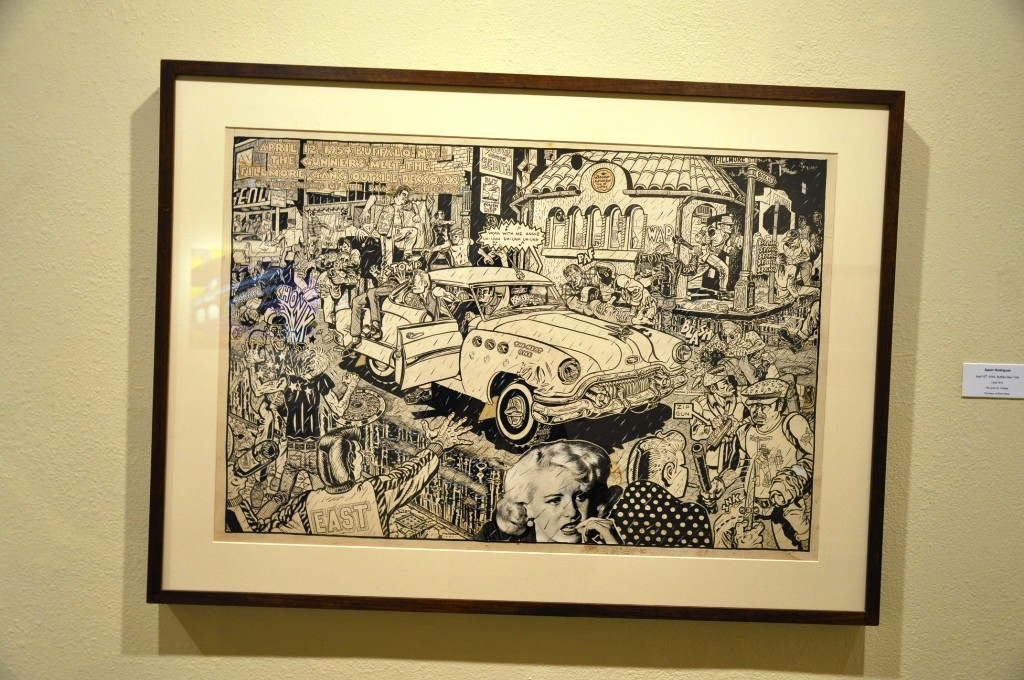 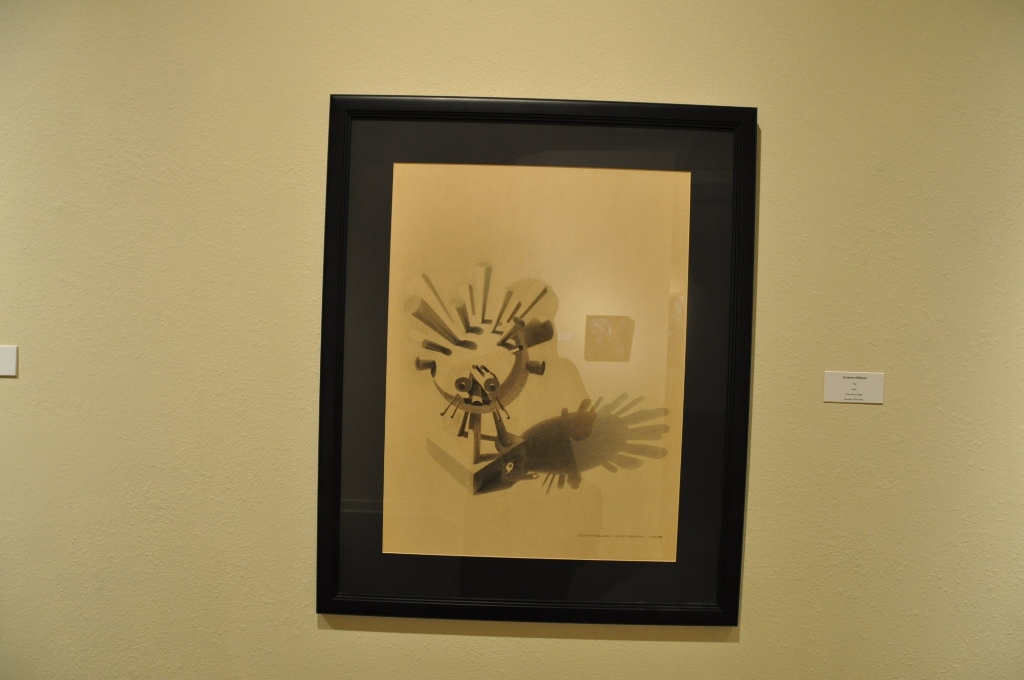 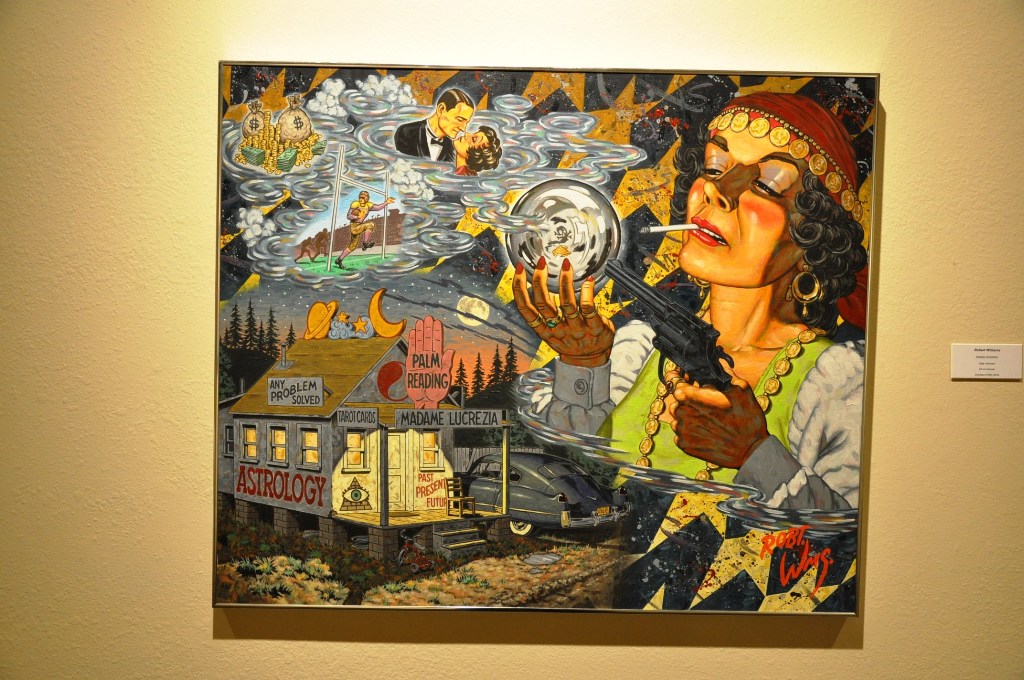 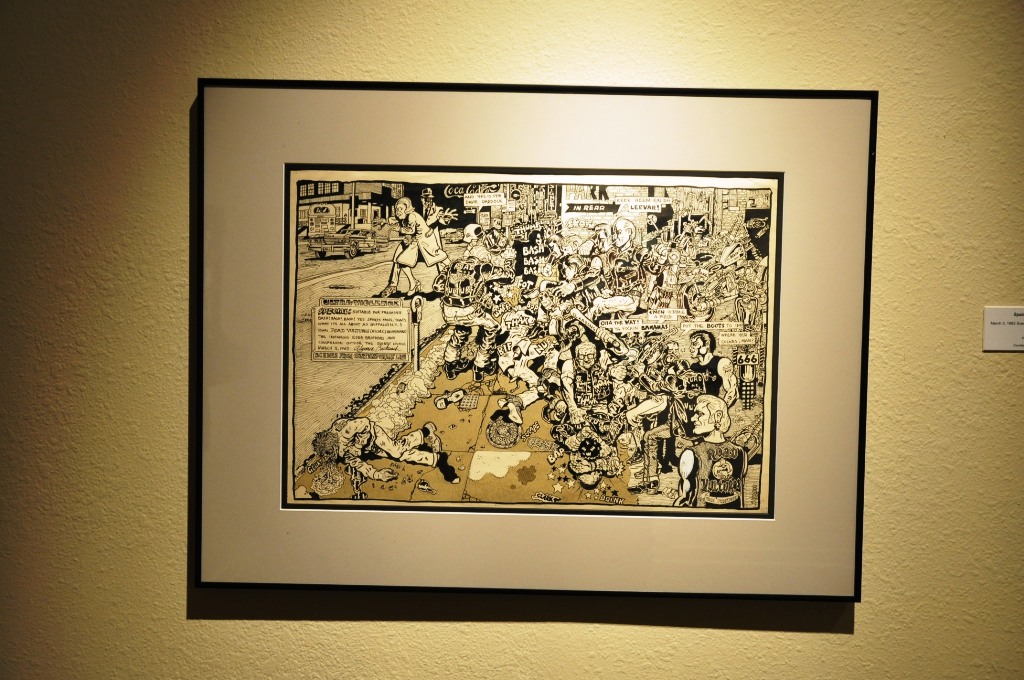 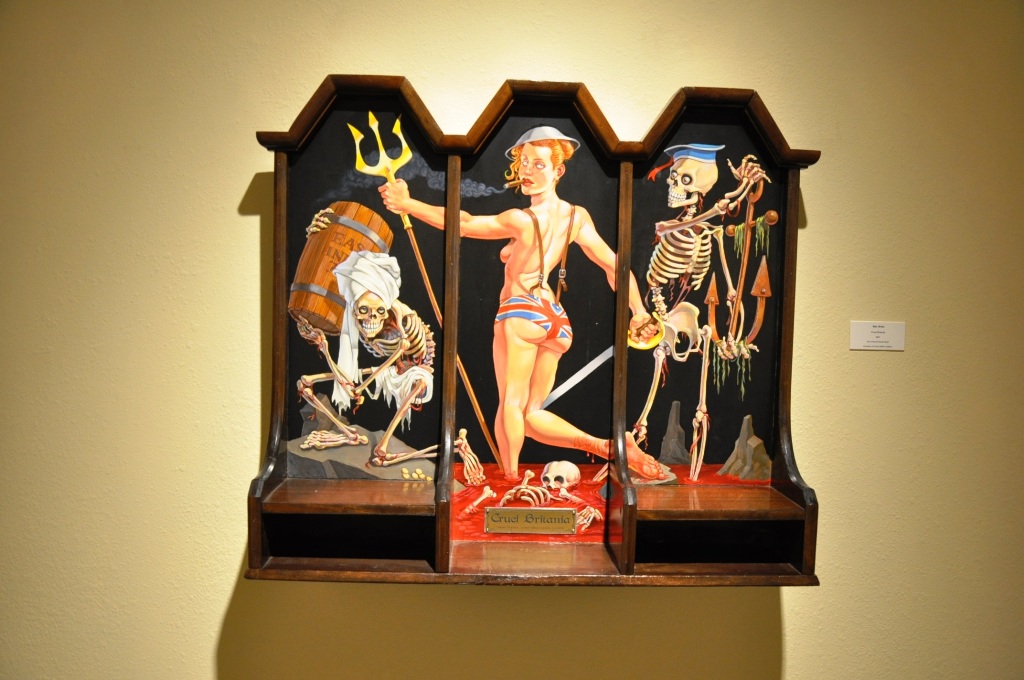 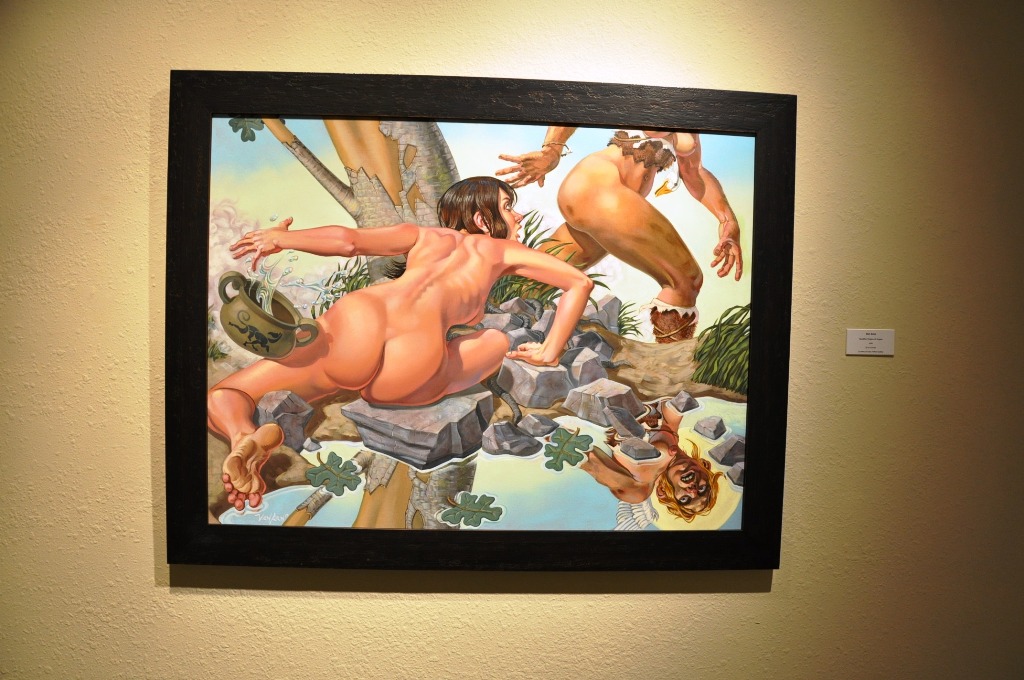 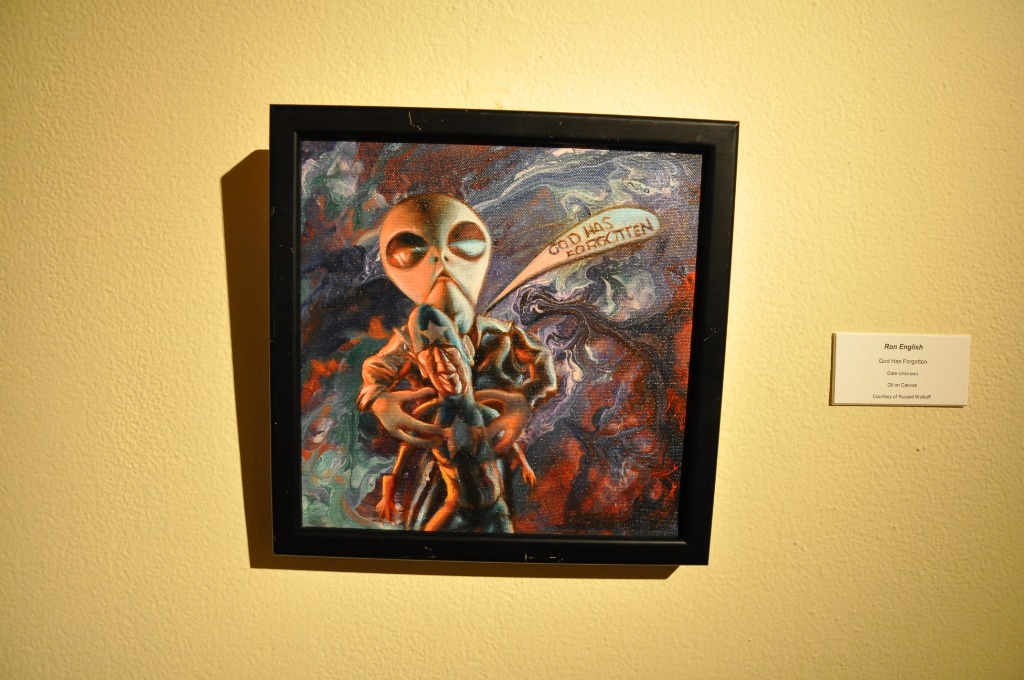 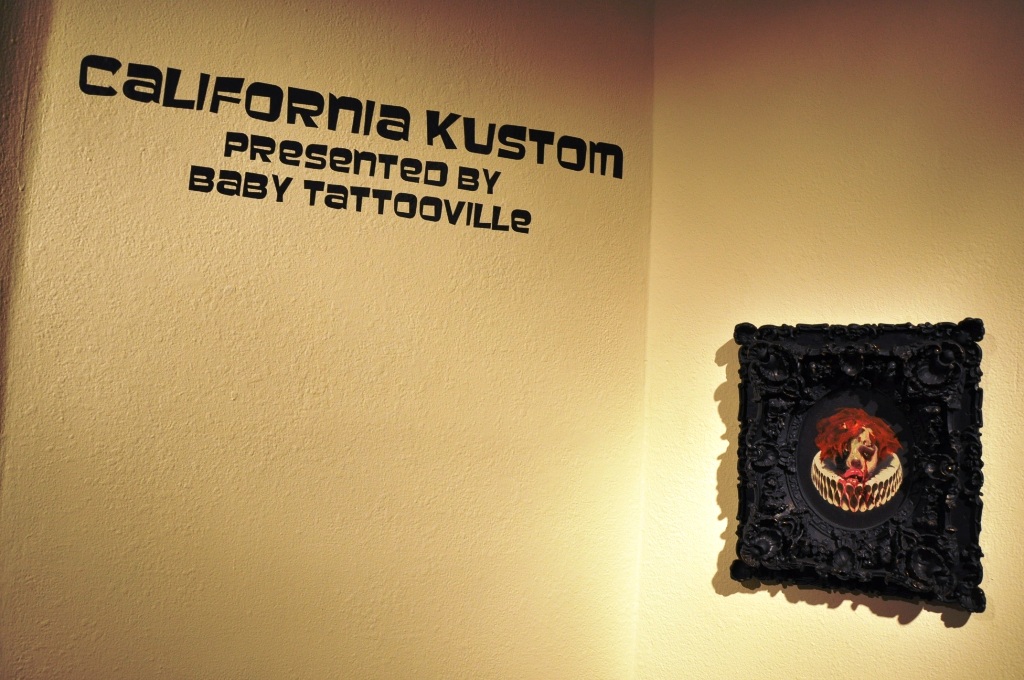