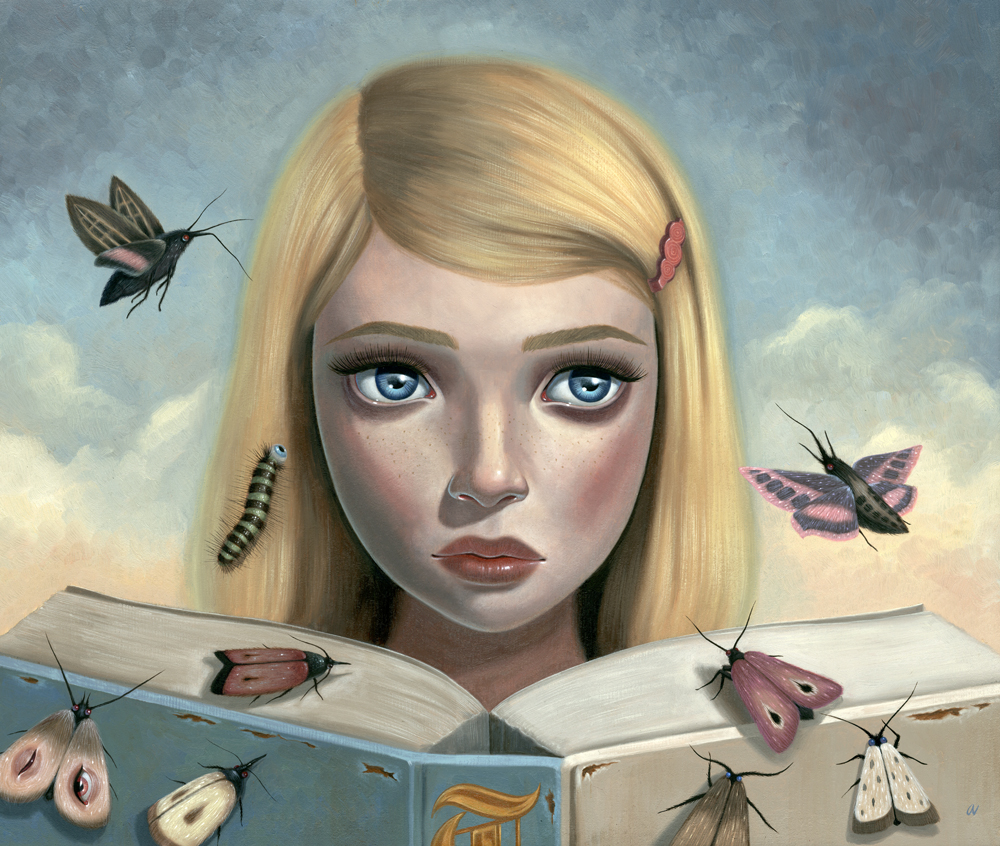 In honor of one America’s most talented and beloved filmmakers, Spoke Art’s upcoming concept show (held at LoPo Gallery) will pay homage to the witty genius that is Wes Anderson. Opening this Saturday, October 30th, Bad Dads: A Tribute to Wes Anderson will serve as the backdrop for a diverse group of artists – including Ana Bagayan (seen above), Dave MacDowell, Greg Gossel, Caia Koopman, Munk One, Dabs Mayla and many more – given carte blanche with their interpretations of the characters and stories that have become deeply embedded in cult film psyche. Anderson’s screenplays typically revolve around bizarre family dynamics and deeply flawed patriarchal characters hellbent on redemption.

With close to 70 artists contributing their original work as well as many affordable prints, we look forward to seeing how such iconic film characters as Max Fisher (Rushmore), Eli Cash (Royal Tenenbaums) and Steve Zissou (The Life Aquatic) might be creatively reinvented. All told, this fun exhibit is shaping up to be more than worthy of attendance for anyone in and around the Bay Area, with these awesome silkscreened stickers being given away only adding more to the equation.

Check out an extensive preview after the jump.