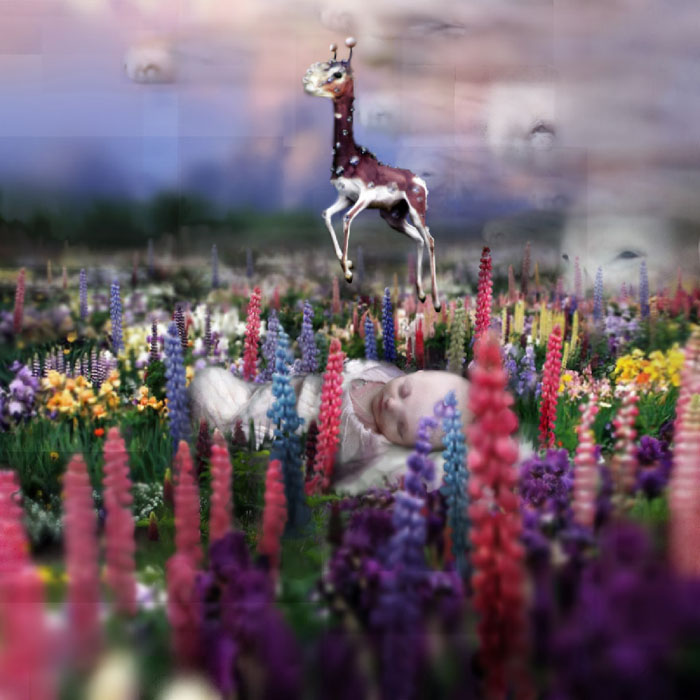 In many respects, we here at AM have the wonderful purveyors of Roq La Rue to thank for opening our eyes – as well as those of many U.S. contemporary art fans alike – to the enchanting art of Chris Berens. It was with his debut stateside exhibit, Go West (covered), hosted by the Seattle gallery where the Amsterdam artist first spread his wings and soared across the pond into the imaginations of countless collectors that immediately fell in love with his unique artistic vision. His soft-focus “paintings”, which interestingly enough include no paint whatsoever and instead substitute ink on photo paper in an unprecedented and time-consuming collage method, takes viewers on a lucid journey into a world as foreign as it is intimate, as serene as it is intense, and as mysterious as it is magnificent. 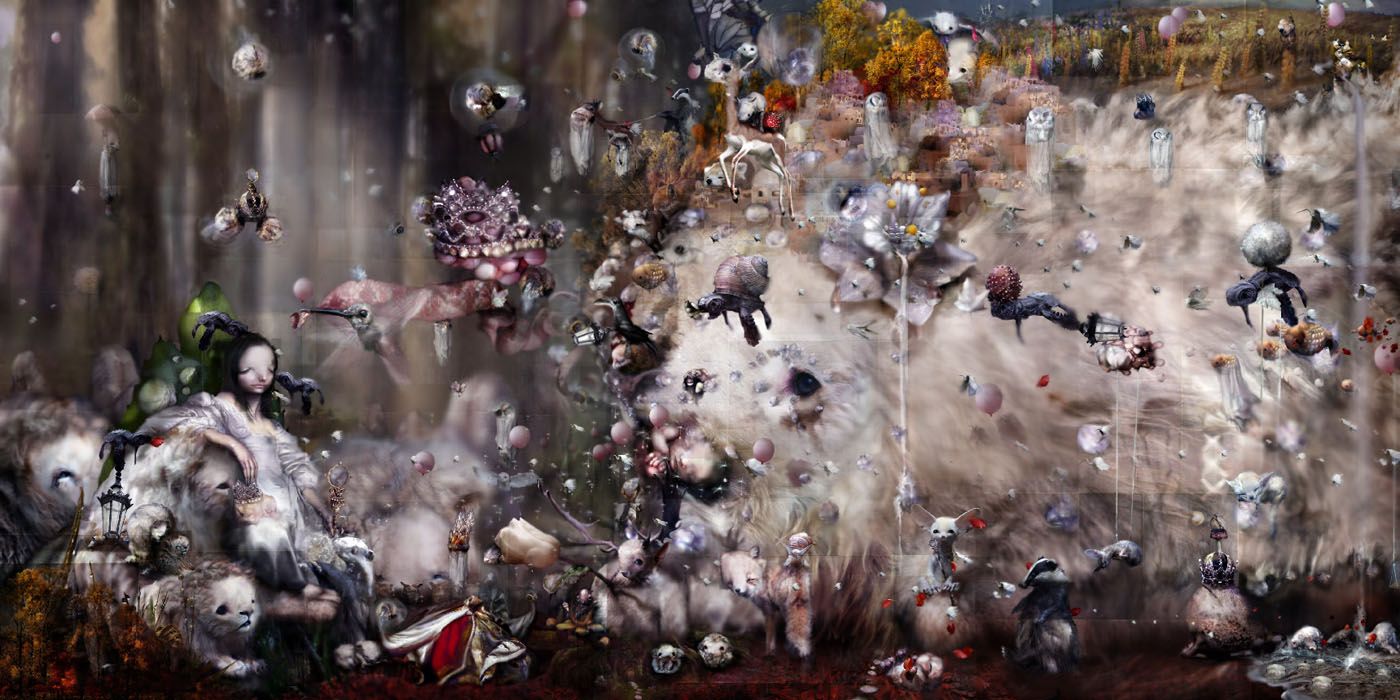 Now, almost two years since that groundbreaking body of work was first unleashed, Chris will return back to his near second home in the Pacific Northwest for an encore solo on October 22th, entitled Leeuwenhart (Dutch for “lion heart”). After experimenting with more minimalistic, still life-esque compositions in recent group shows, as well as manipulating the urban environment in his own ingenious way during his last solo in NYC (covered), it appears this body of work has been inspired to a large degree by the natural world, a signature muse for the artist, with landscapes that could serve as the setting for some bizarro Hogwarts reality. The recent birth of his daughter can also be seen as an overriding theme for the show, where a large batch of medium sized works on panel will be anchored by two giant, mind-boggling pieces. Needless to say, if the preview images we’ve generously been provided are any indication of the caliber of work prepared by the tireless artist, this show may prove even more impressive that the last.

Massive selection of must-see preview images after the jump.

Opening reception Friday, October 22th, 6 – 9 PM, where Chris will be in attendance!