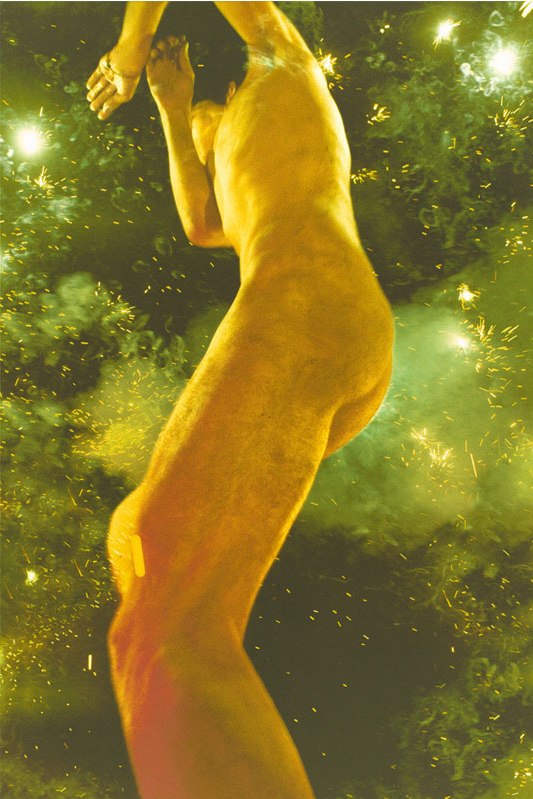 In a continuation of the two themes displayed at London’s Frieze Art Fair (covered) this month, Ryan McGinley is set to reveal his newest collection of luminous photographs with Ratio 3, his second solo endeavor with the San Francisco gallery. Opening this Friday, Life Adjustment Center (teased) will juxtapose two distinctly disparate, yet immediately recognizable bodies of work.

Continue after the jump. 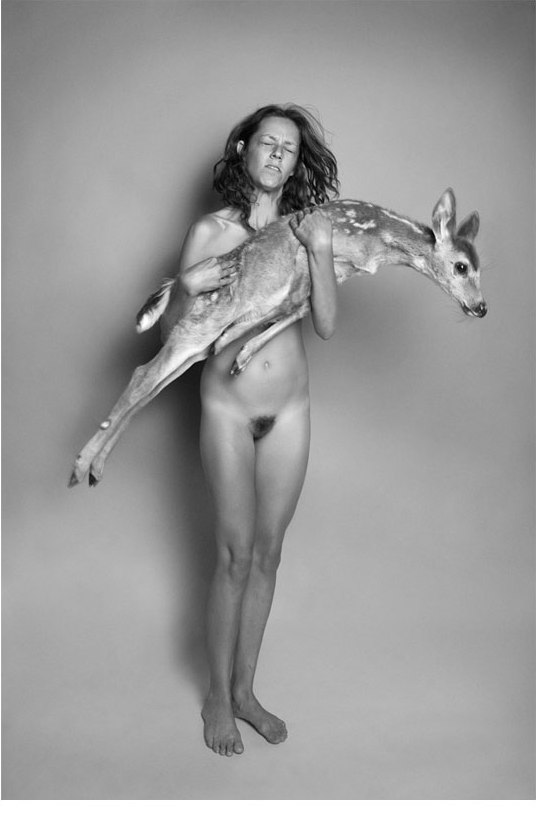 The first series of black-and-white photographs taken in the artist’s NYC studio could be seen as an extension of the work originally exhibited during McGinley’s Everybody Knows This Is Nowhere (covered) show earlier this year, which famously shut down Grand Ave. in SoHo. This collection, however, accentuates the minimalism produced by the seductive nude models with the addition of wild – and potentially dangerous – animal companions. The second body of work will serve as a return of sorts to McGinley’s photographic modus operandi, capturing his subjects in dreamlike compositions, rich in motion and color, during recent adventures on the road. To tie everything together, a 44 page monograph published by Dashwood Books will accompany the exhibition of new work from this incredible talent that is often imitated, but never duplicated.

Opening reception Friday, October 29th from 6 – 8PM, where Ryan will be in attendance!