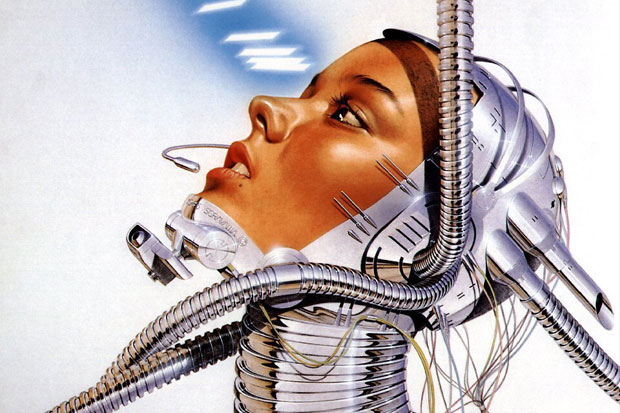 Known for his futuristic and sultry renderings of woman, as displayed during his solo in Tokyo earlier this year (covered), Hajime Sorayama will be showing his newest body of work, 1970 – 2010, stateside with Gering & Lopez Gallery in New York shortly after the ball drops. The veteran Japanese artist, perhaps best known in the US for his collaborative effort with KAWS in designing the metallic No Future Companion, has successfully exhibited his pin-up style portraits all over the globe. While specific opening and closing dates haven’t yet been revealed, the solo exhibition is set to run from January 2011 through February 2011.

Check out an additional preview image after the jump. 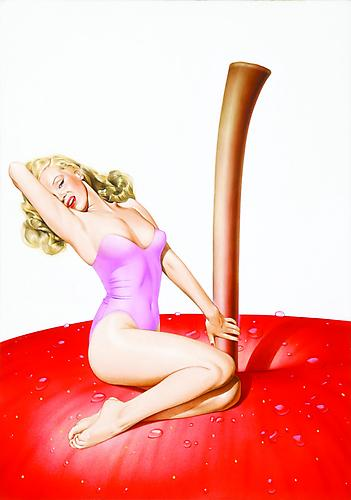