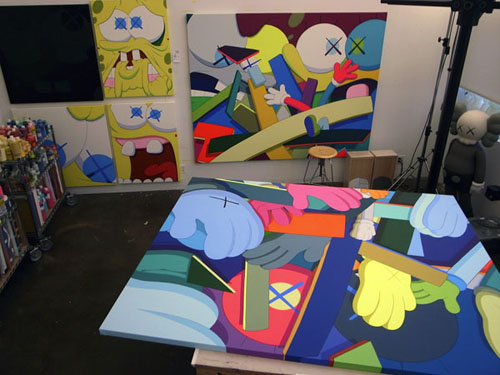 Some images were posted on Kaws’ blog of a visit by the film crew from CBS which presumably revealed some of the artwork for his upcoming Gering & Lopez show (previously teased). Looks to be more of the same abstract work we saw before as well as some SpongeBob paintings that look a little different than the ones he did for his Miami show. 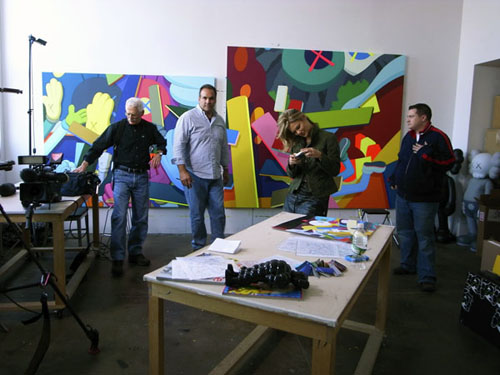 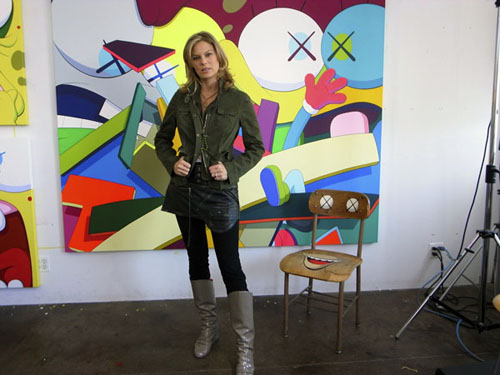 Seen above are more photos from the film crew visit. We also added some images below of the much rumored Family Guy painting that Pharrell presumably commissioned. 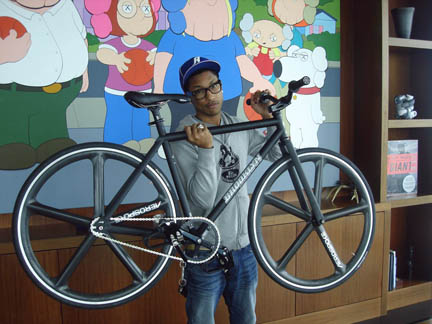 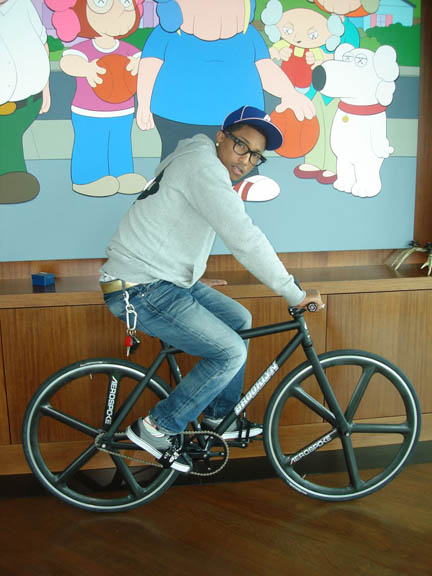