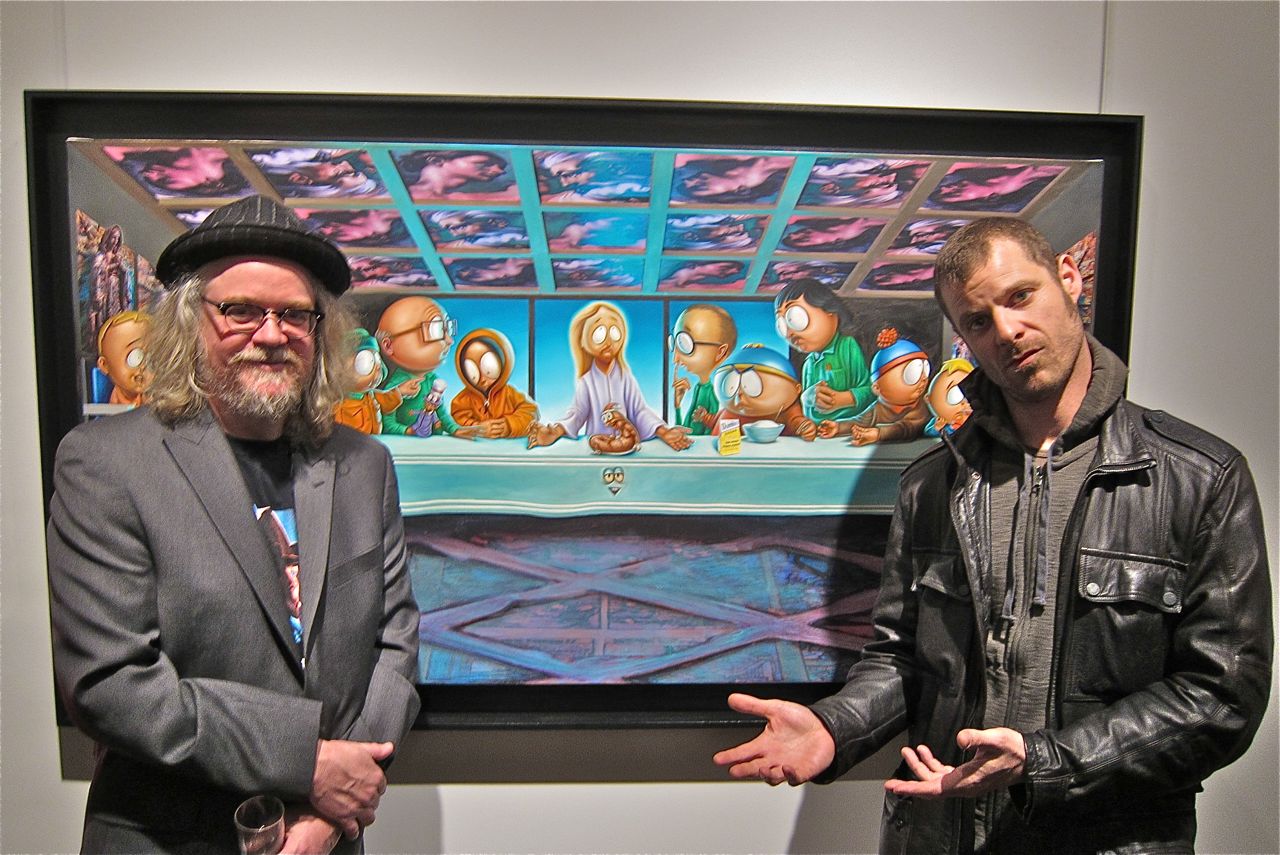 Known as the year of the fan at Comedy Central, the channel made it a point to take care of the fans as themed food, drinks and goodies featuring the artwork from the exhibition were abundant. We also previewed the prototypes of the coming Kidrobot toy set for the SP characters. 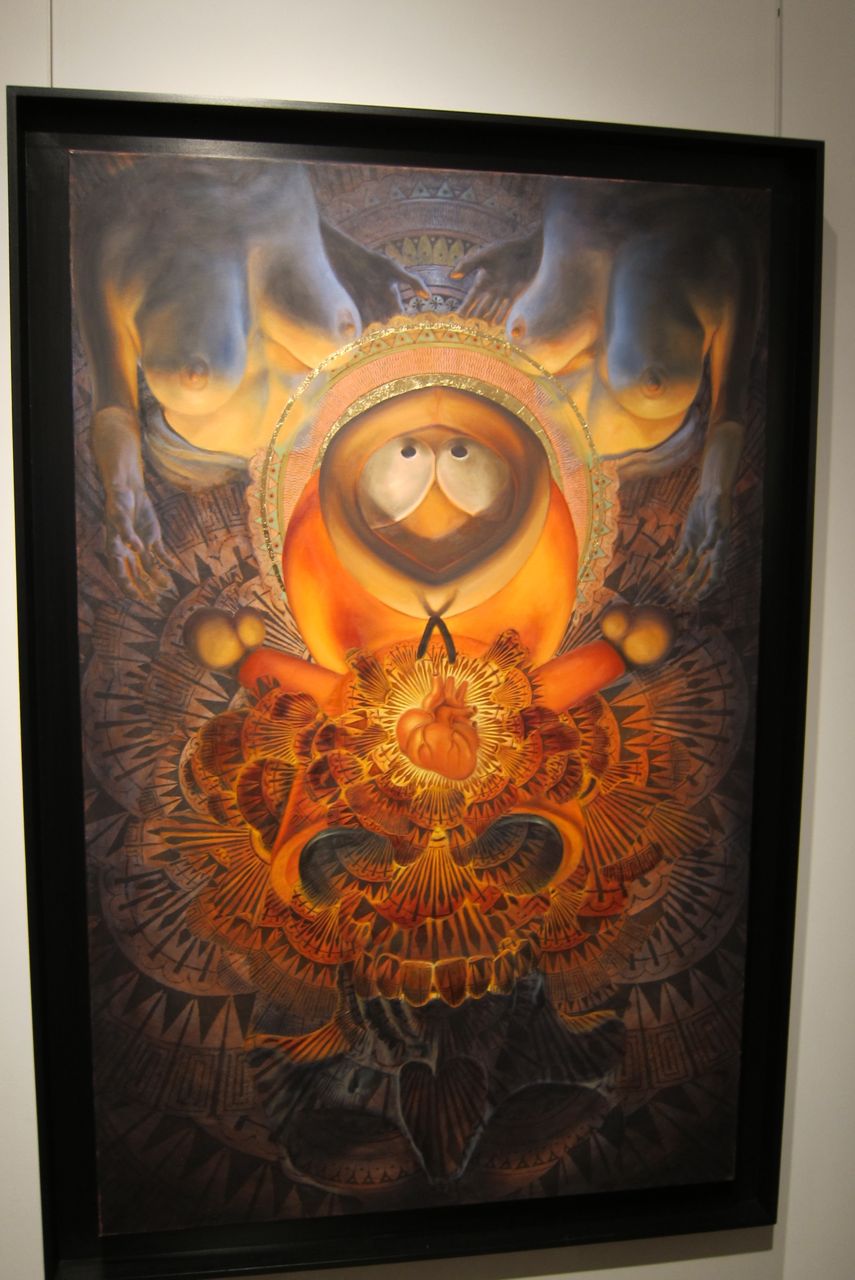 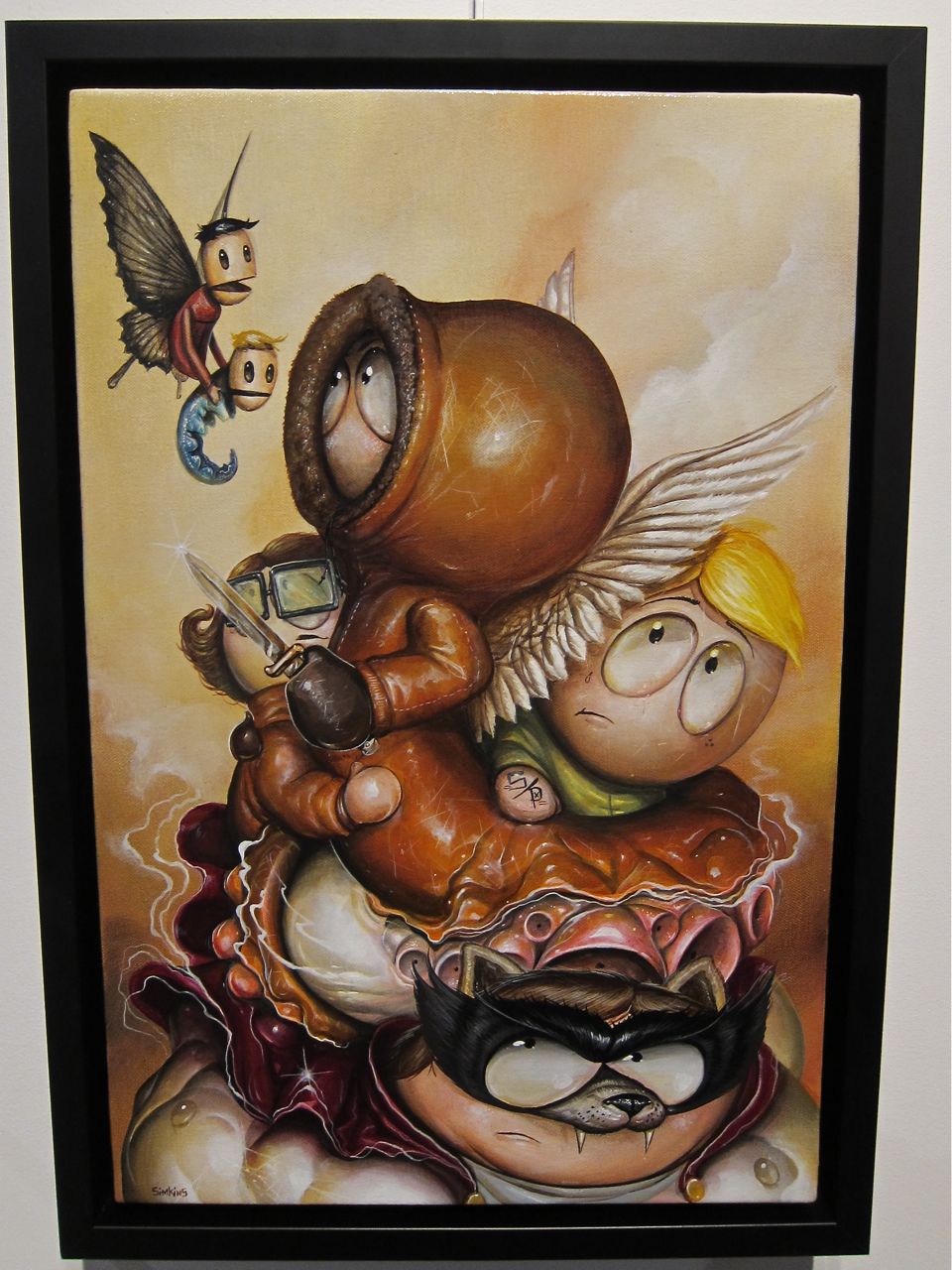 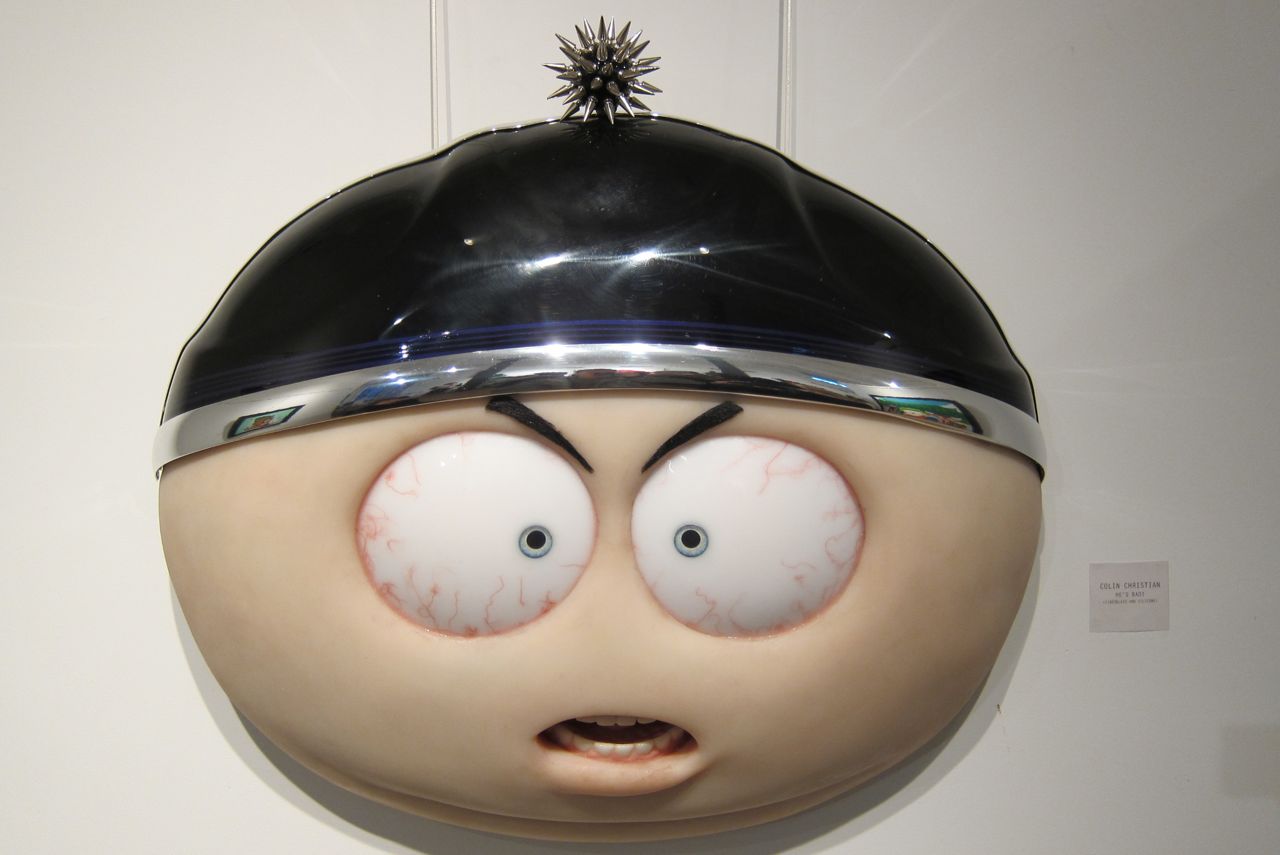 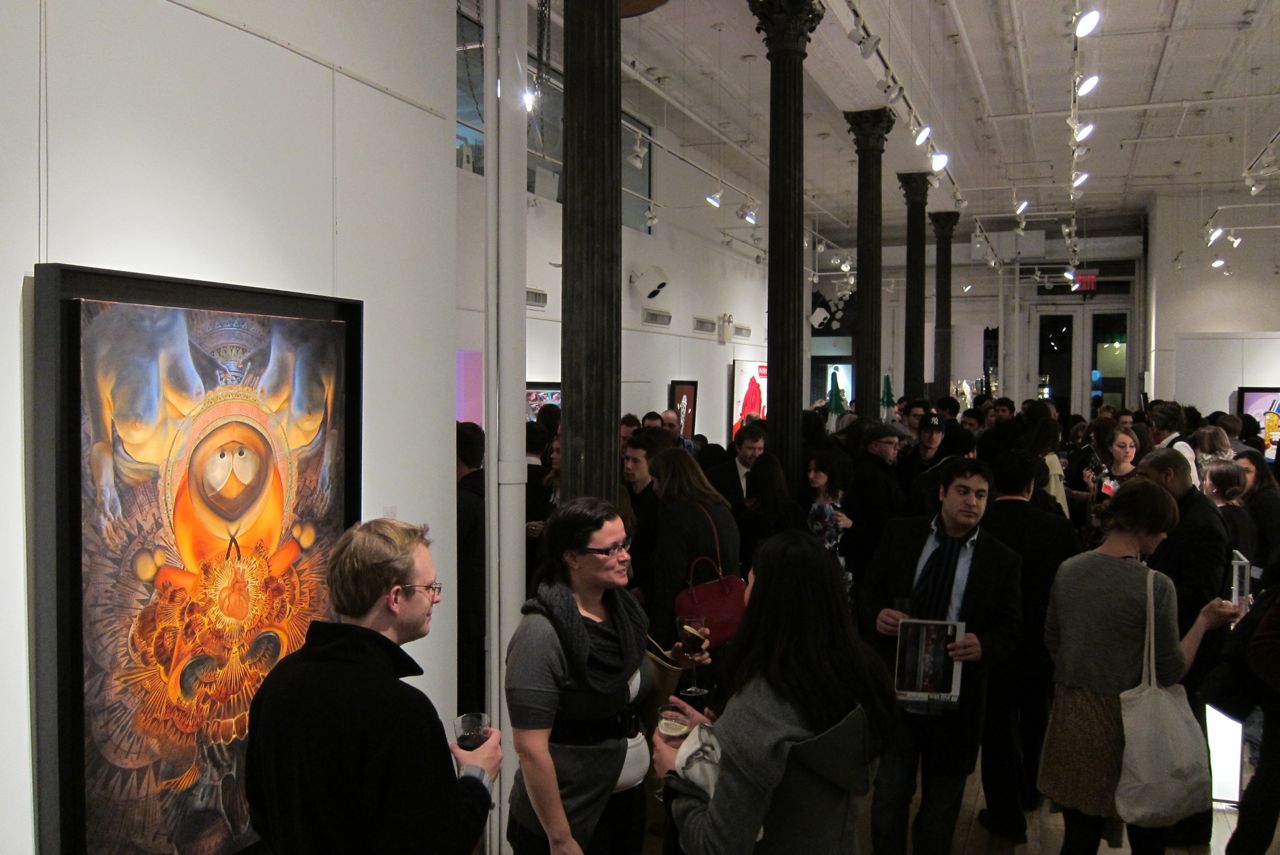 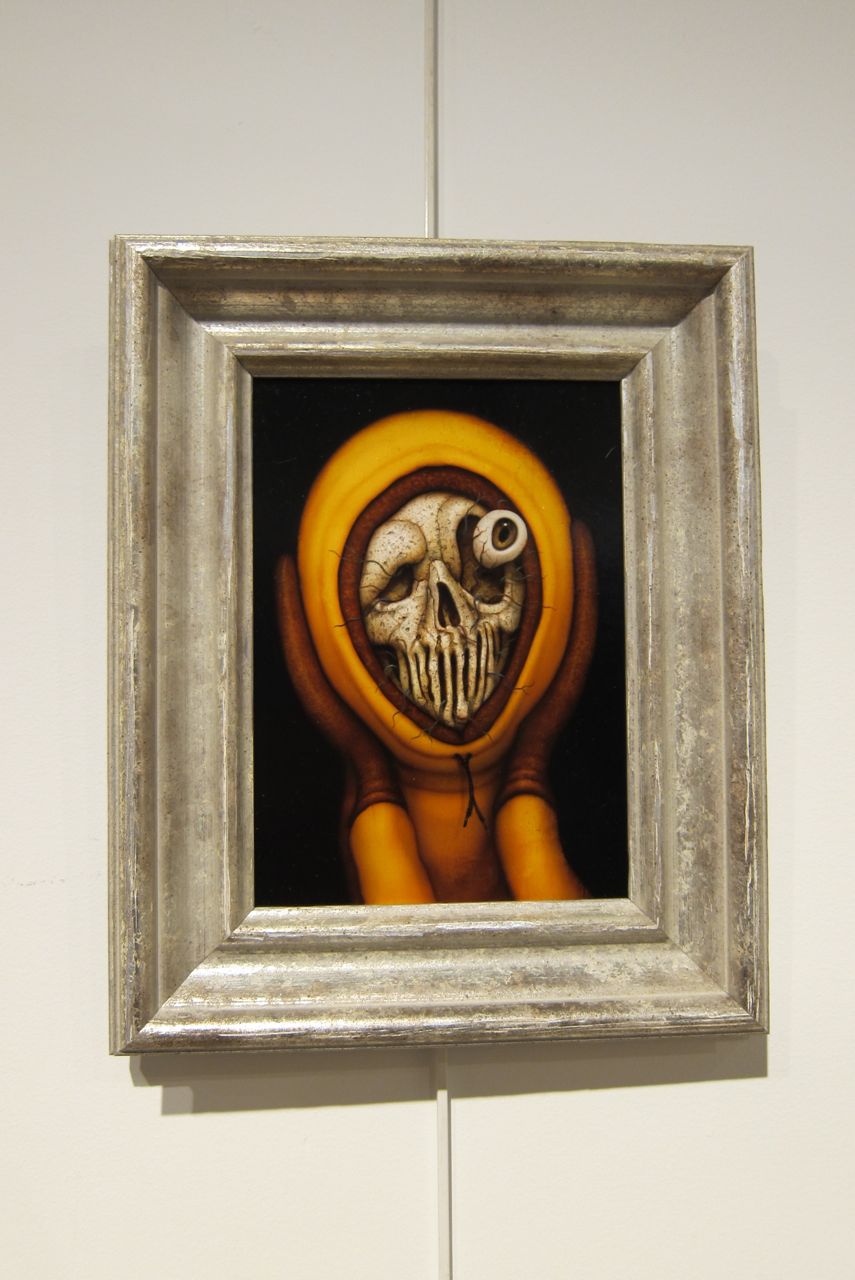 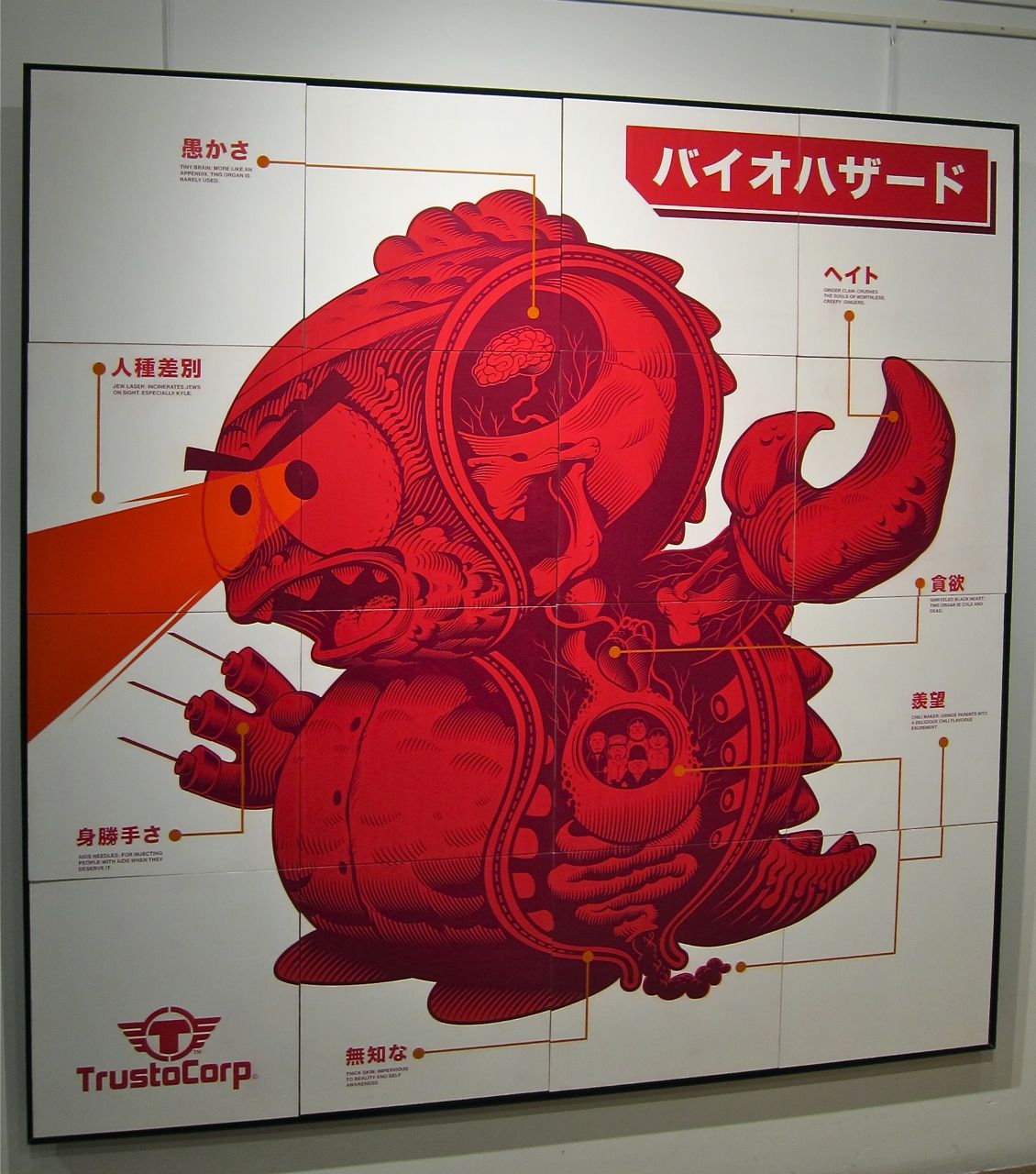 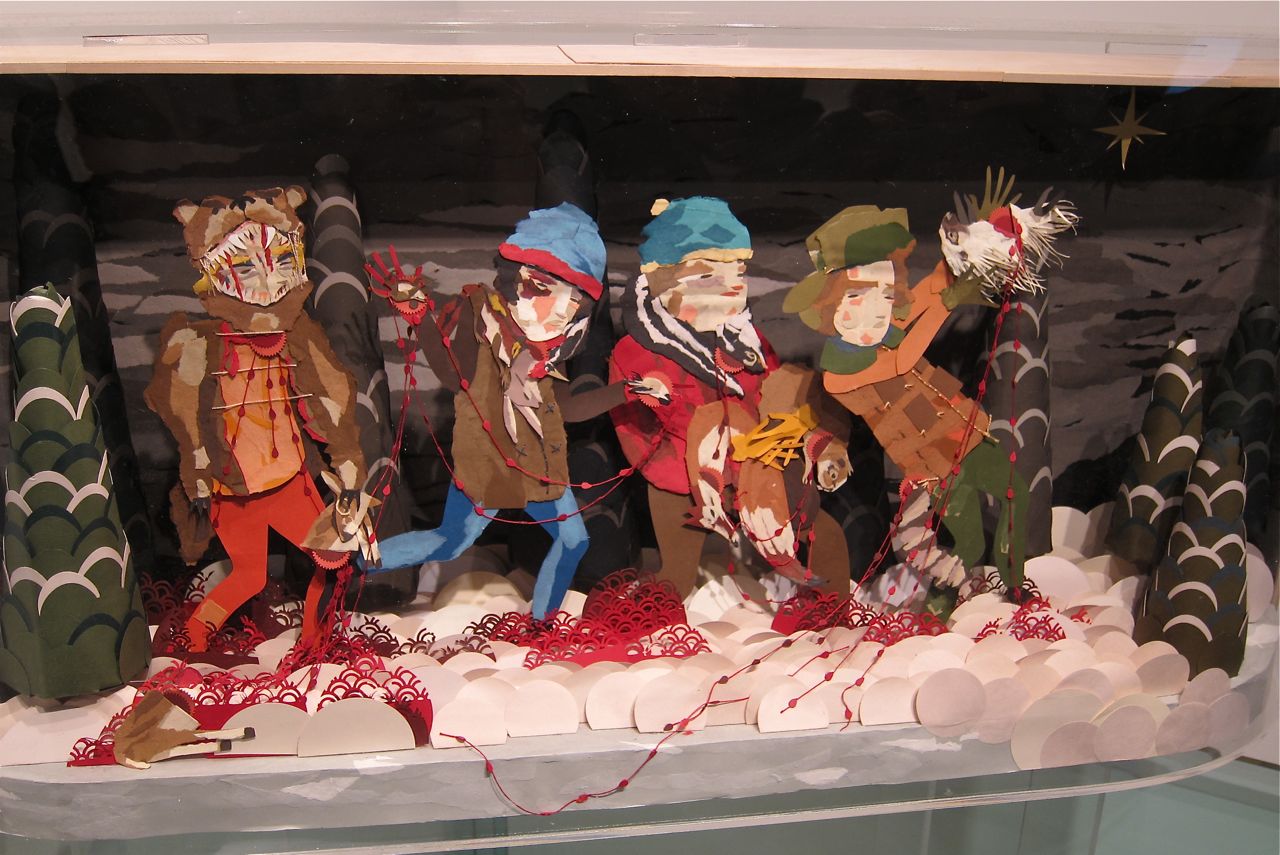 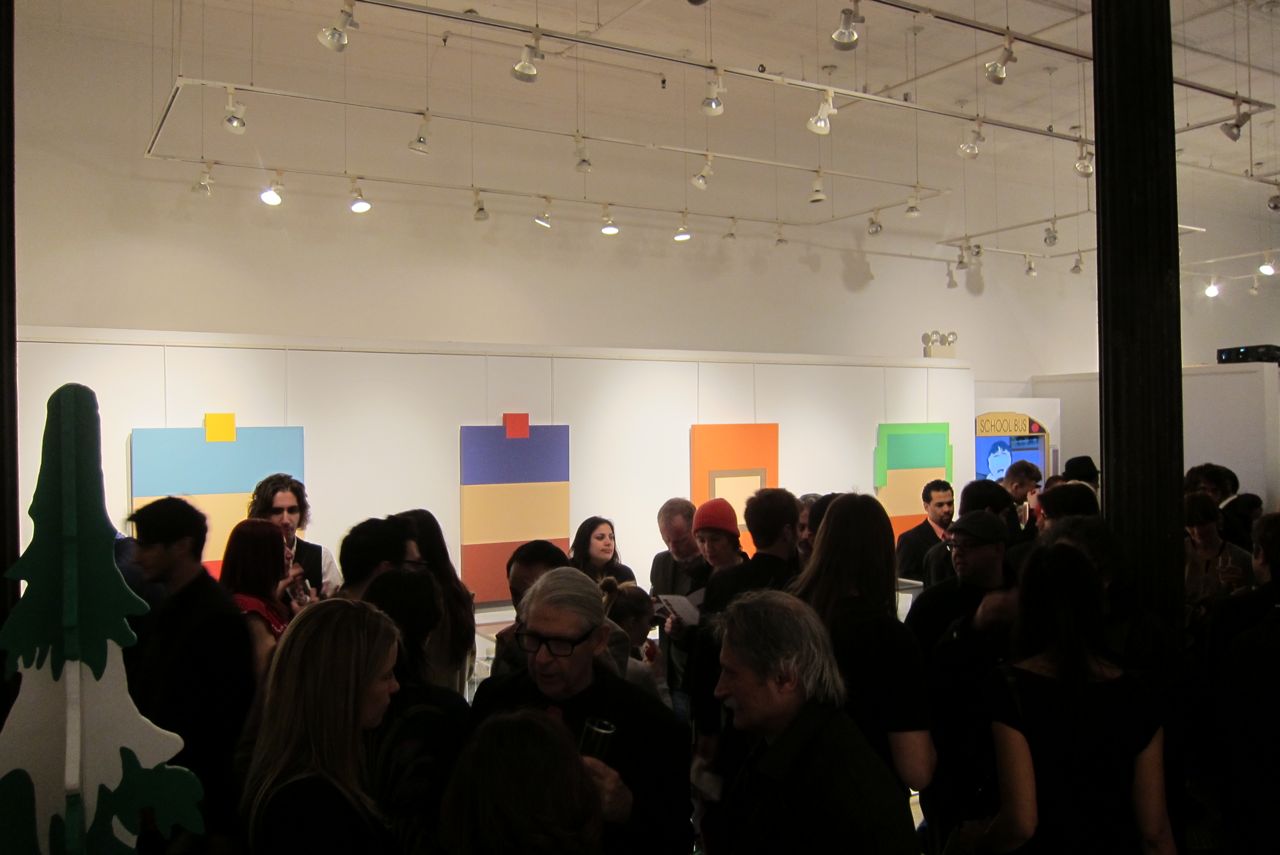 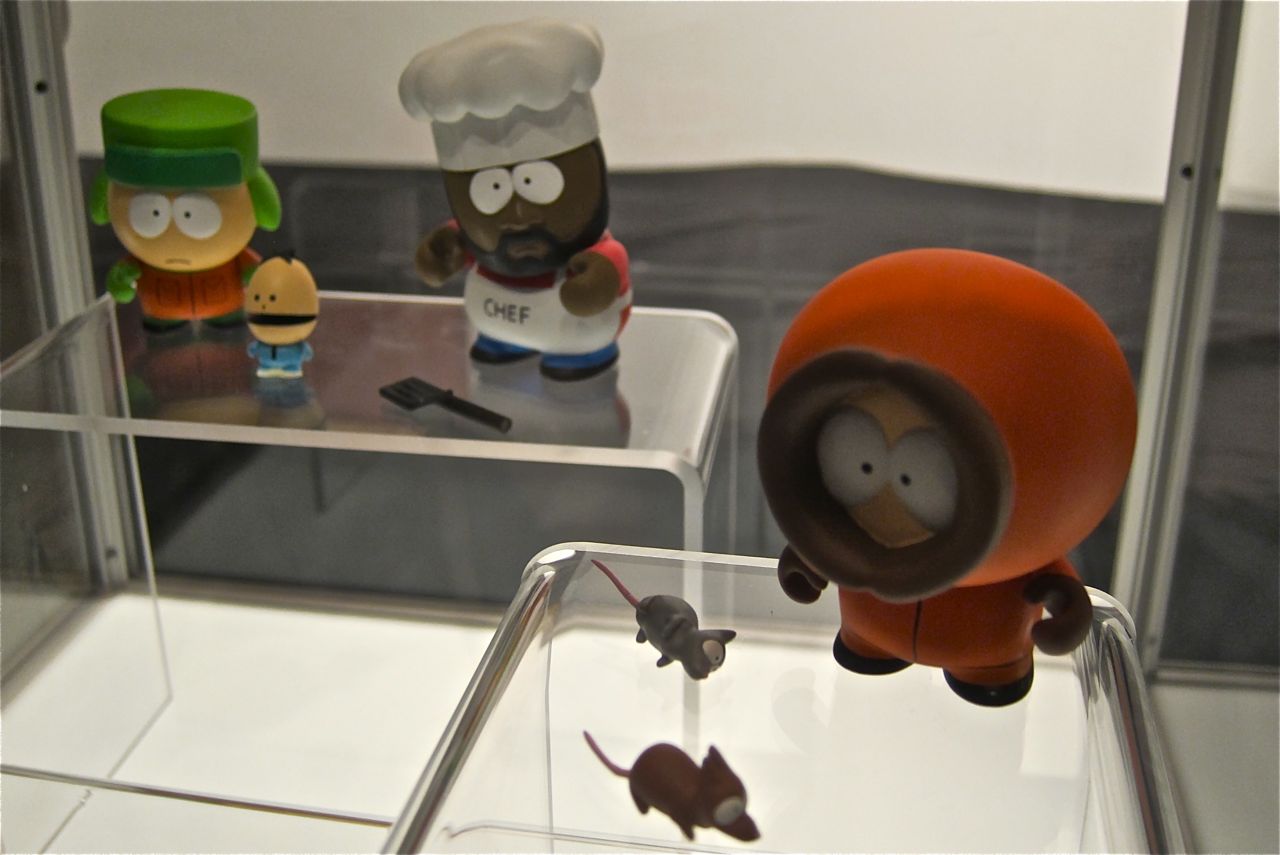 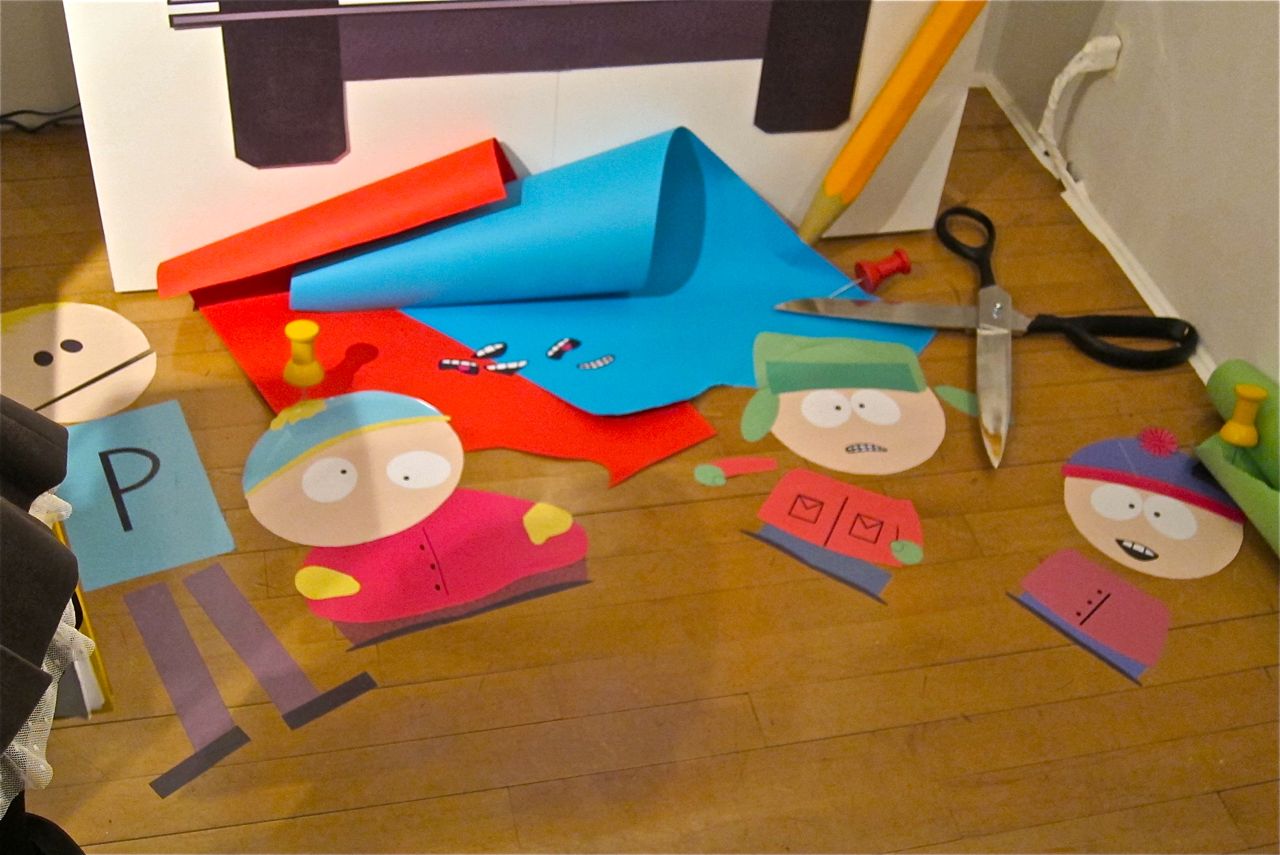 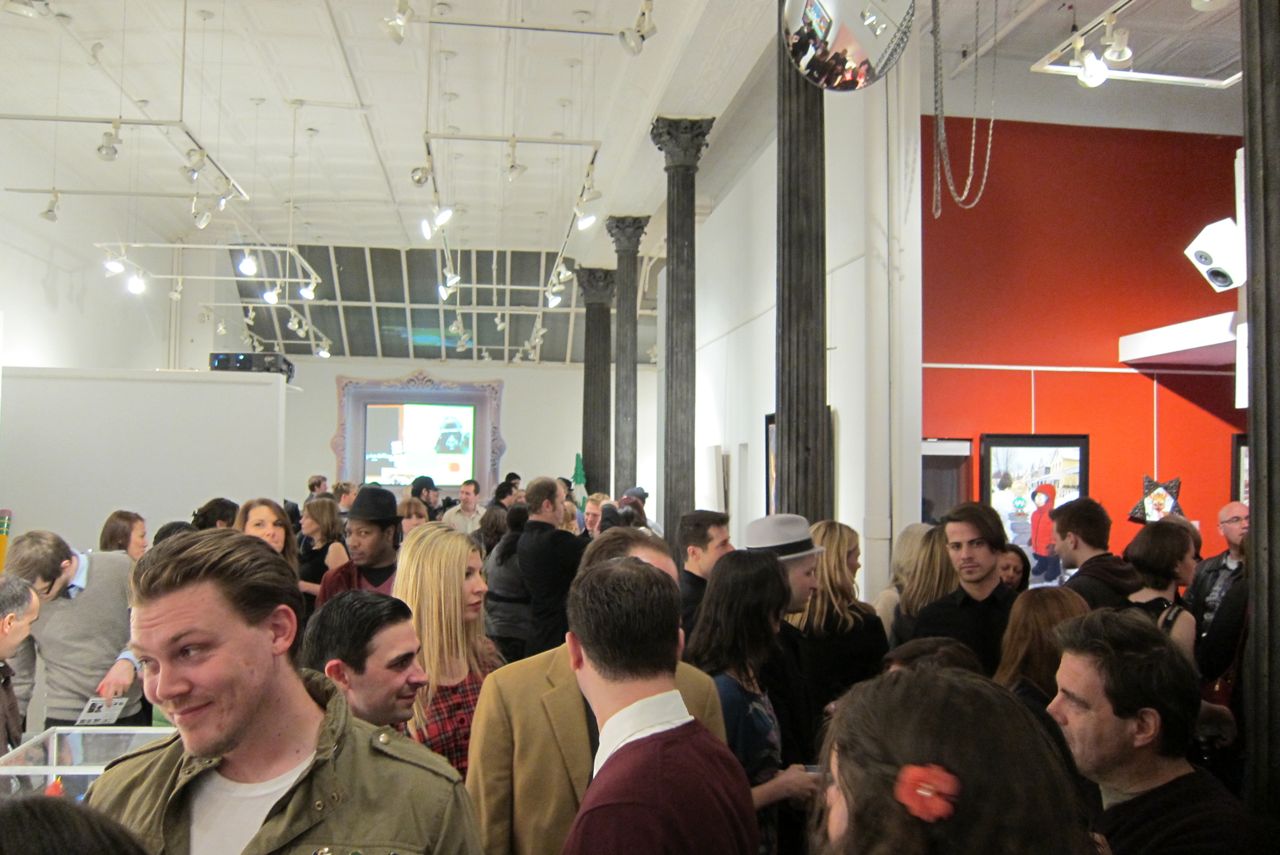 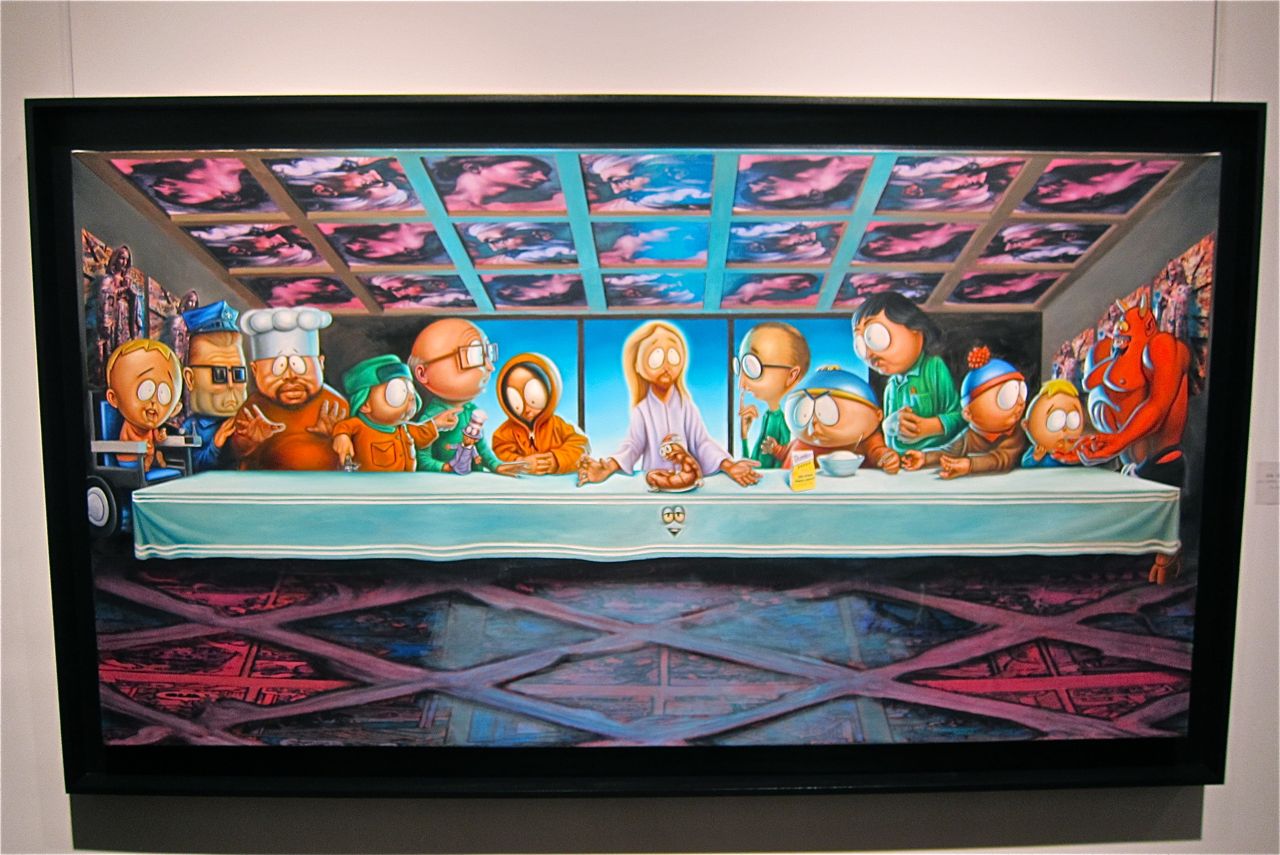 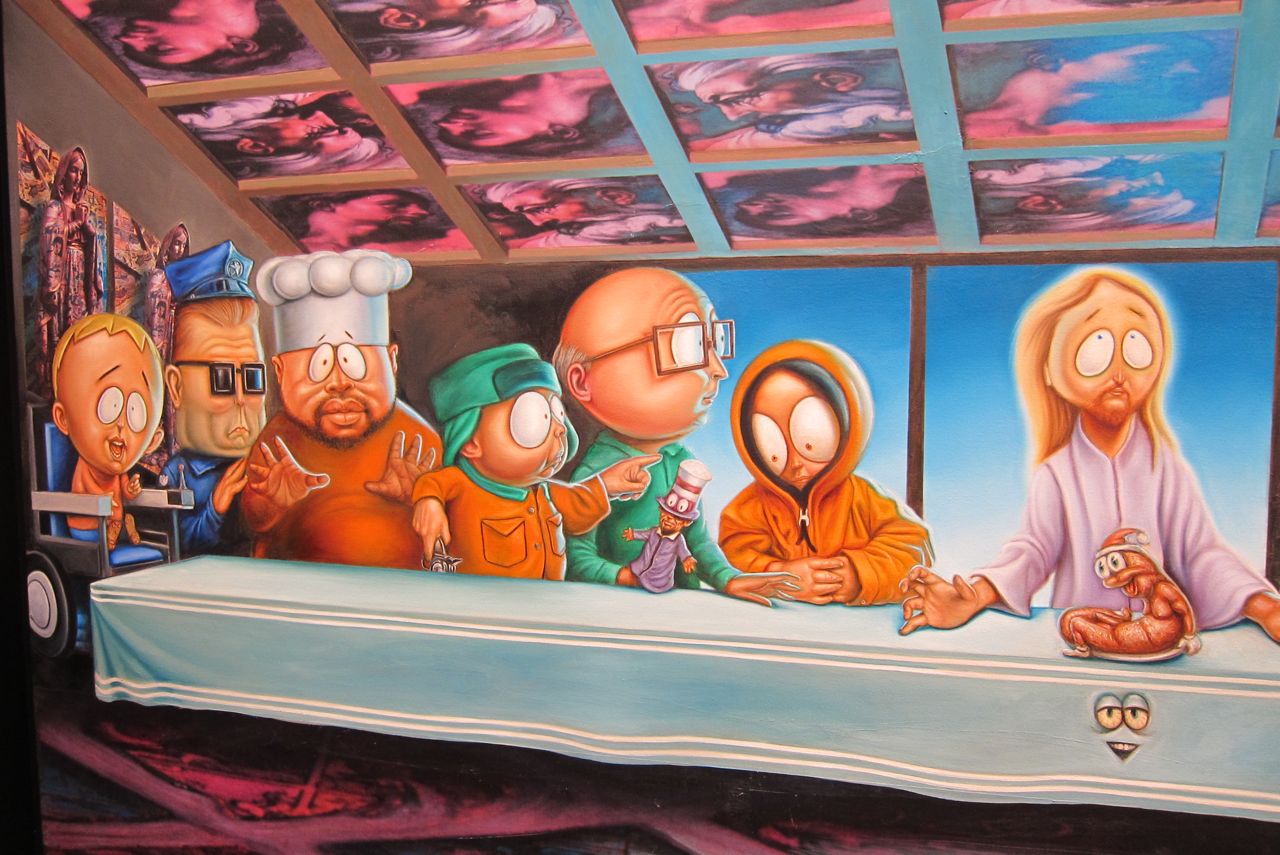 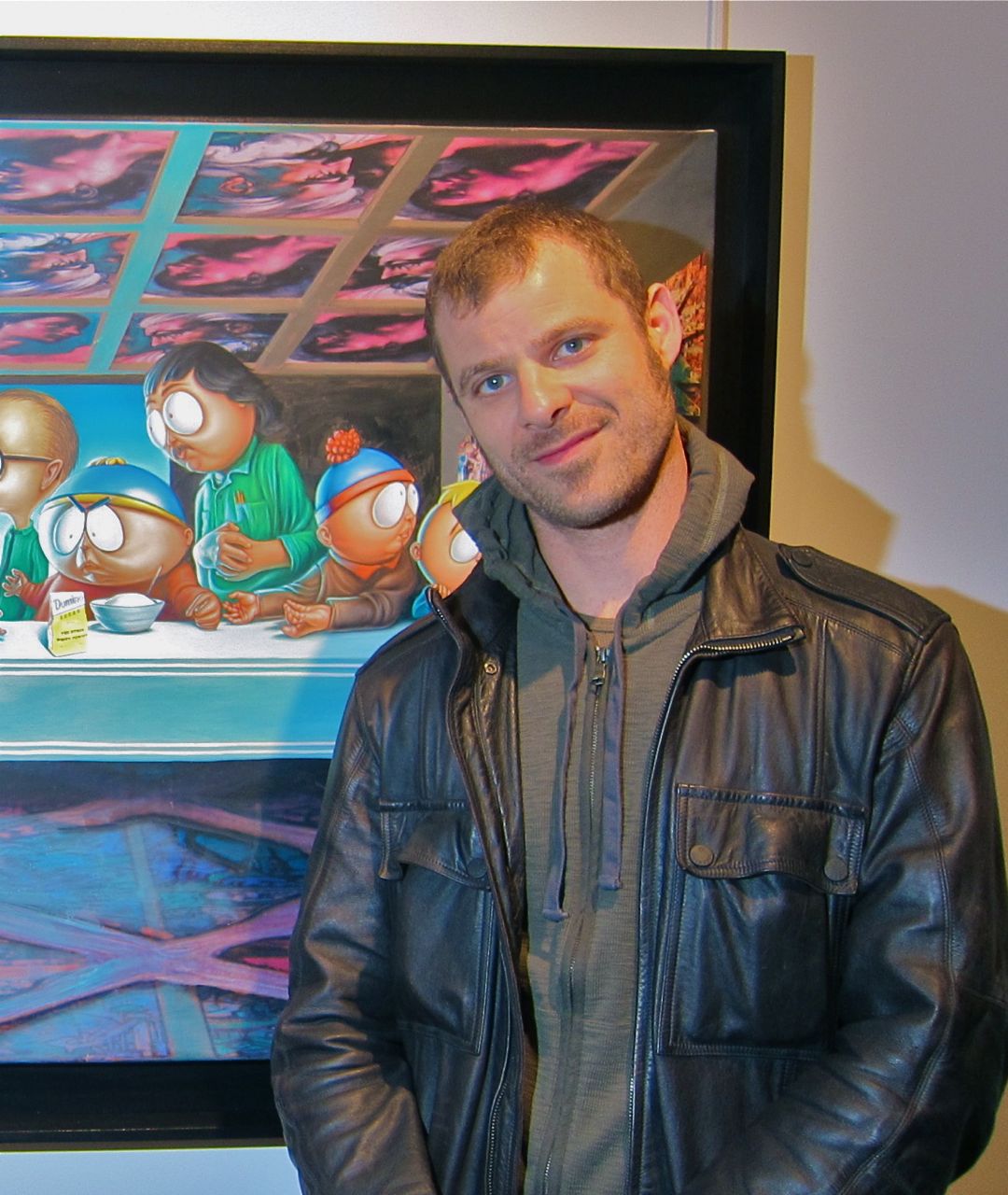 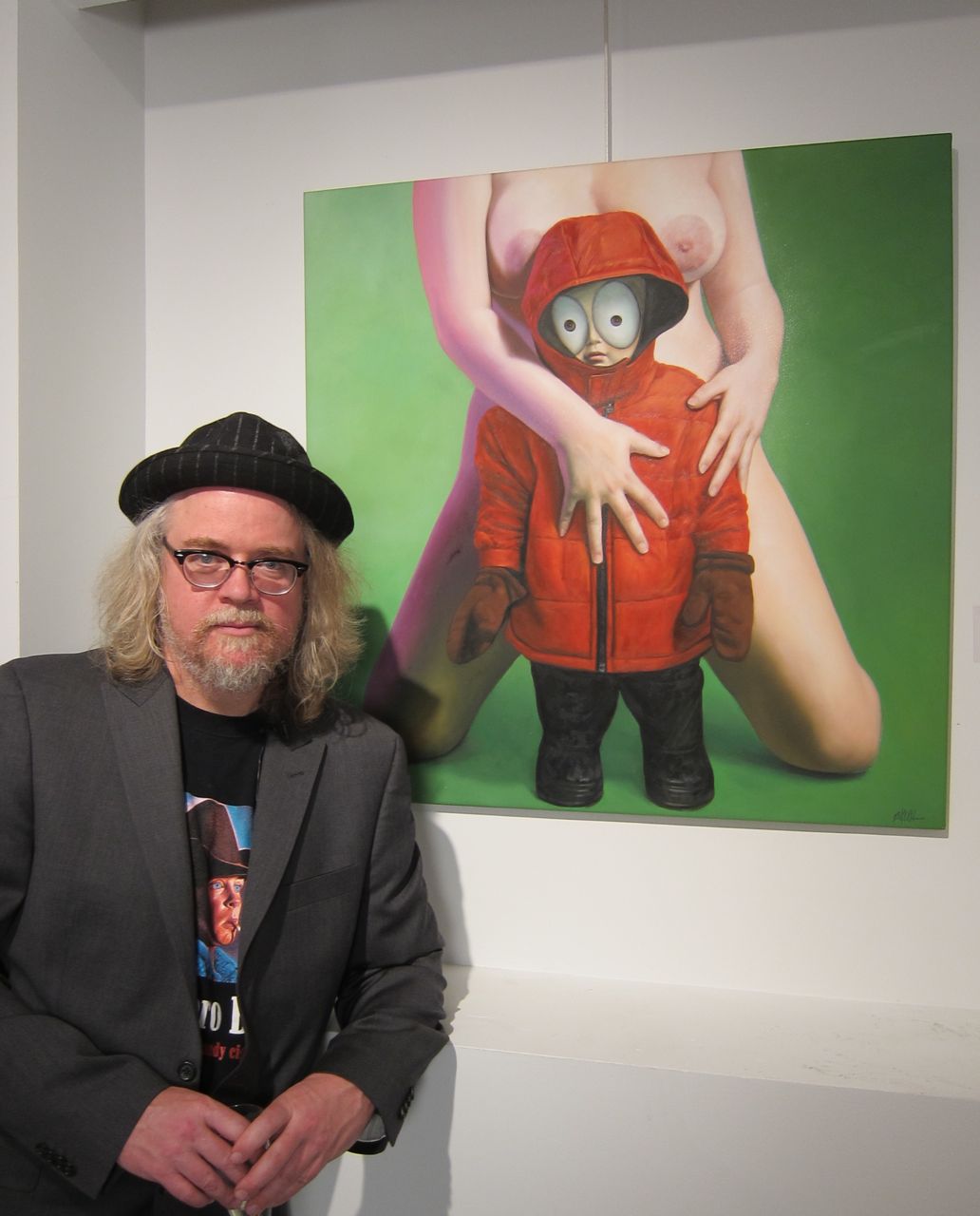