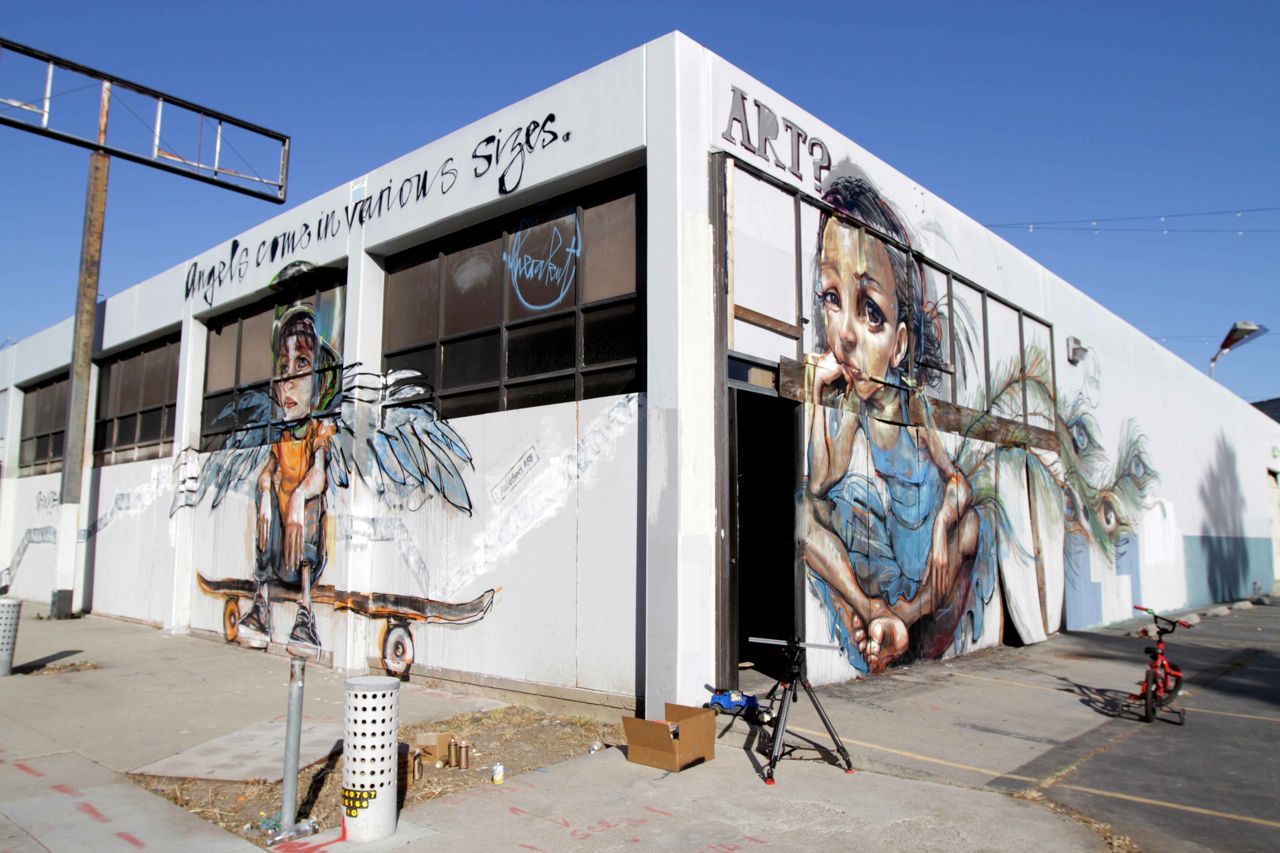 With a little down time between the opening of Outside/In at LeBasse Projects and moving on to New Hampshire for the second part of their group show, Herakut worked their magic on a couple walls (arranged by the gallery and Warren Brand) in Los Angeles. The pensive children featured on the murals seemed to have a lighter feel when compared to the indoor work perhaps in no small part influenced by an in-person photo reference.

More photos after the jump thanks to Jeremy Asher Lynch. 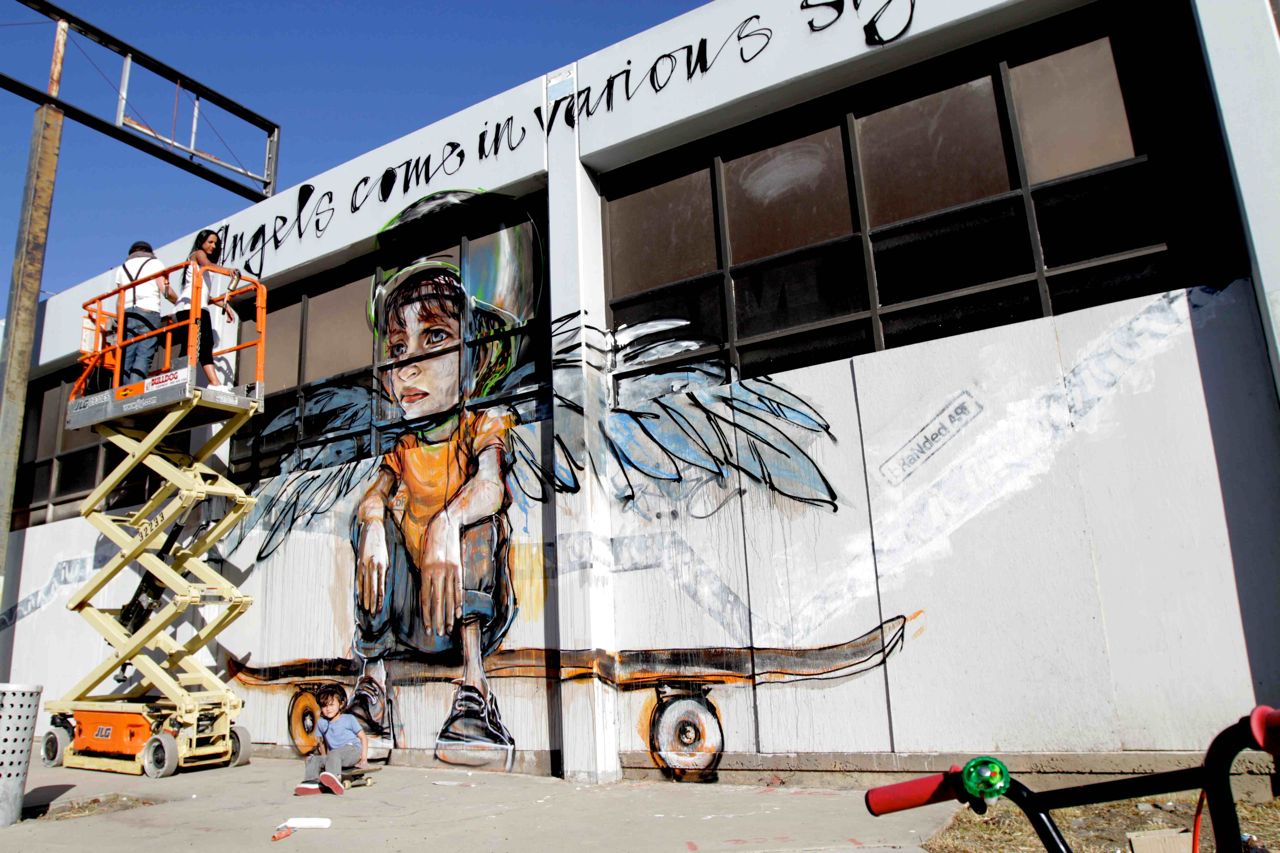 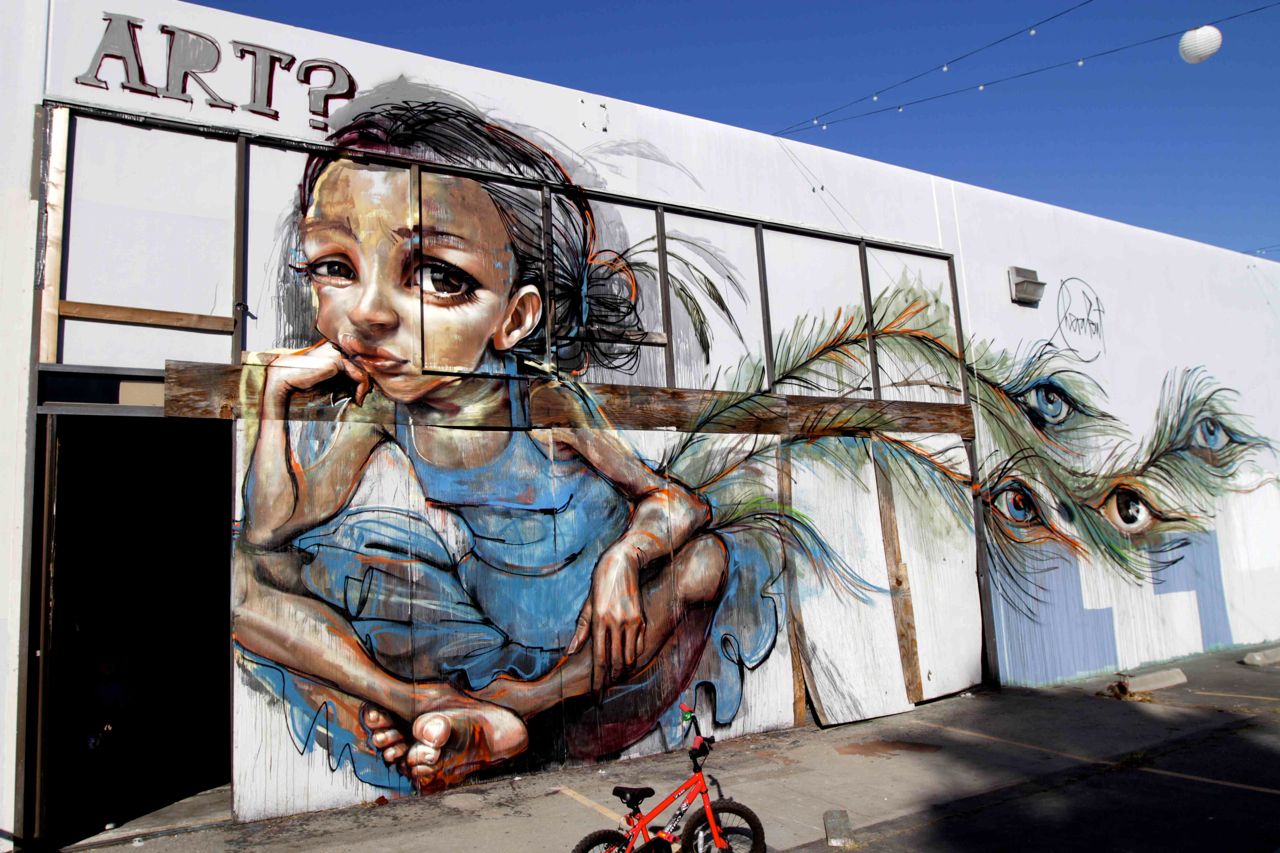 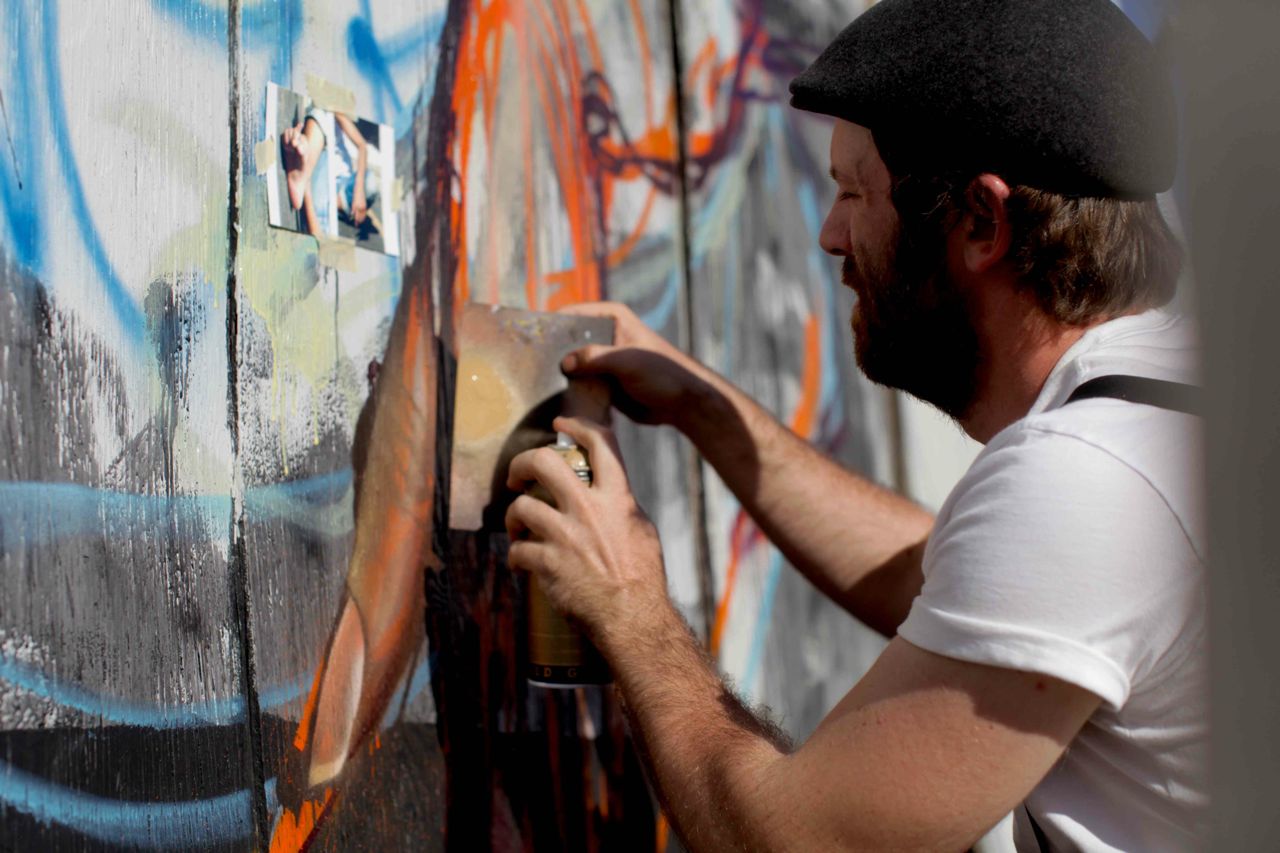 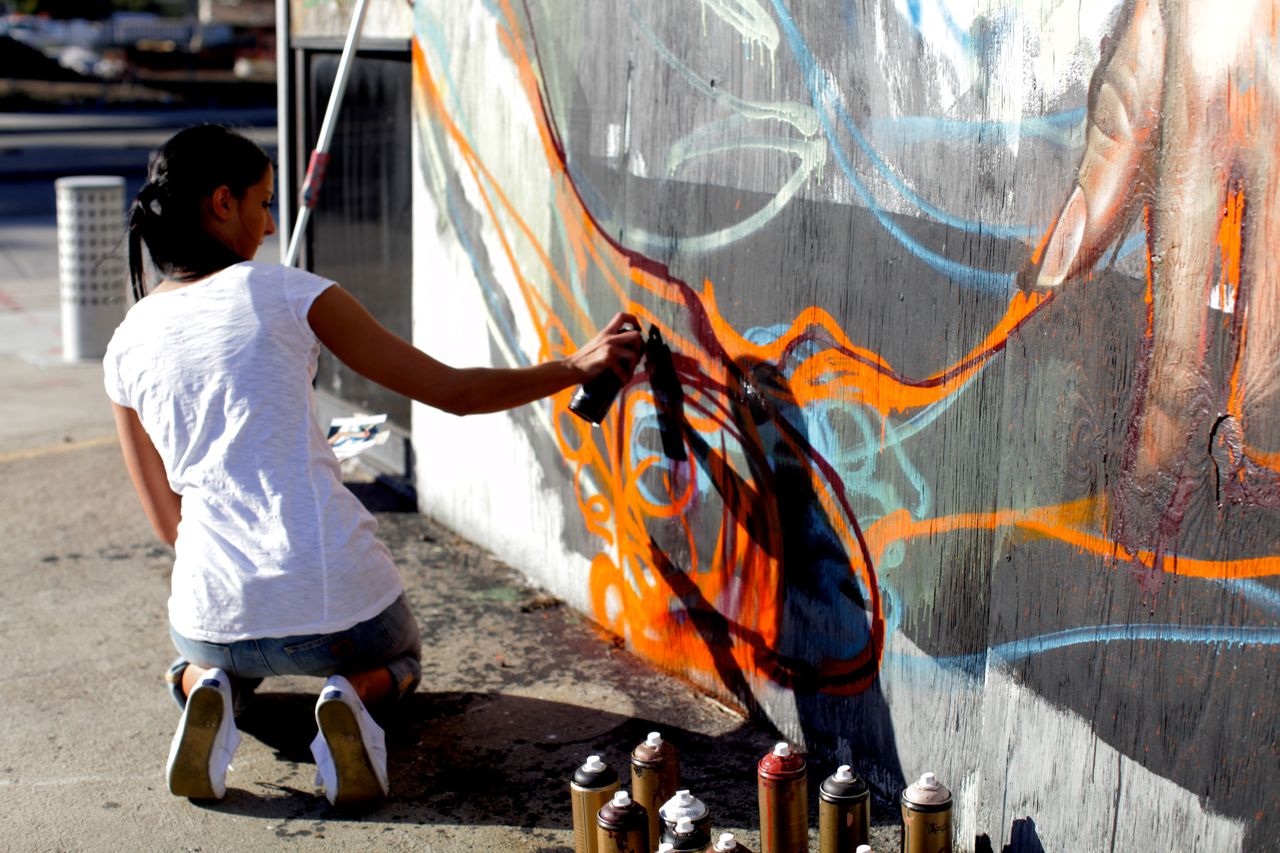 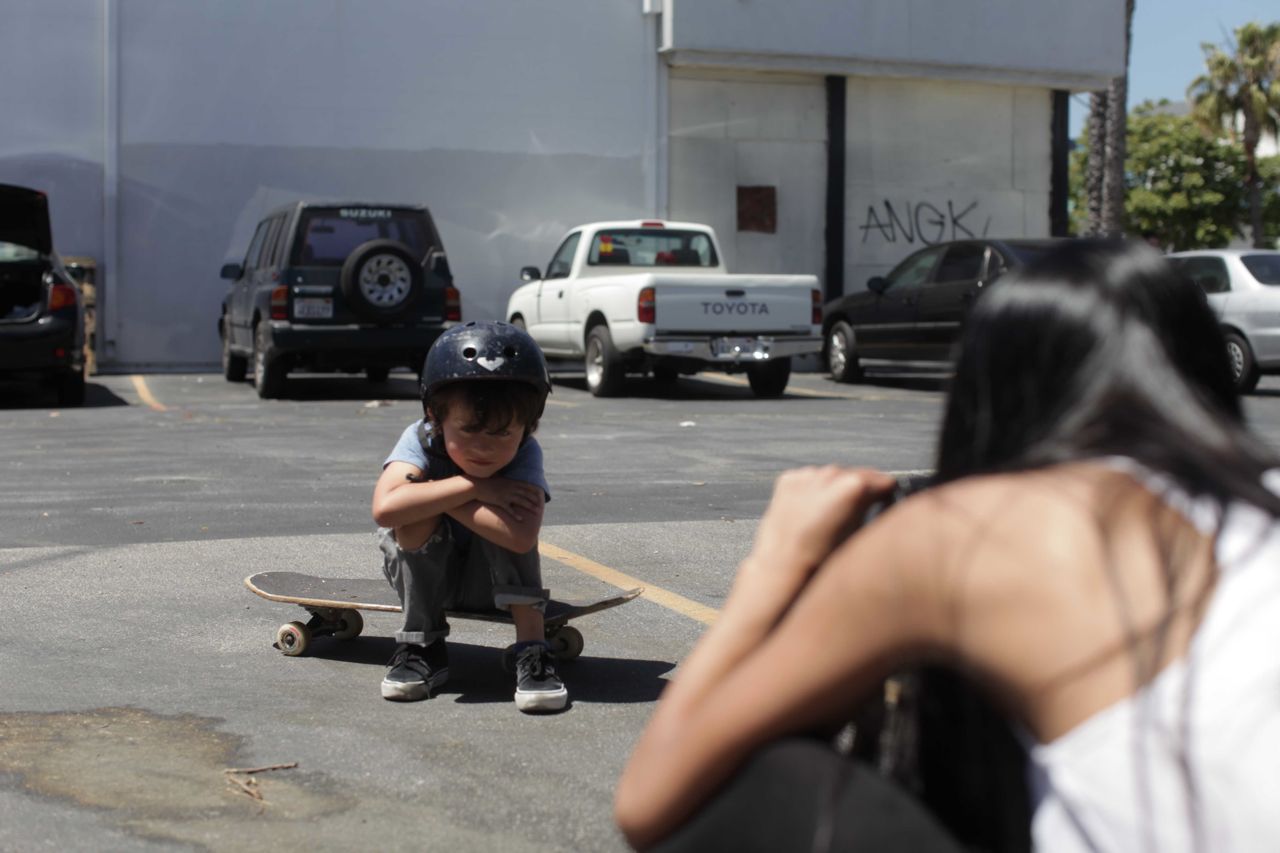 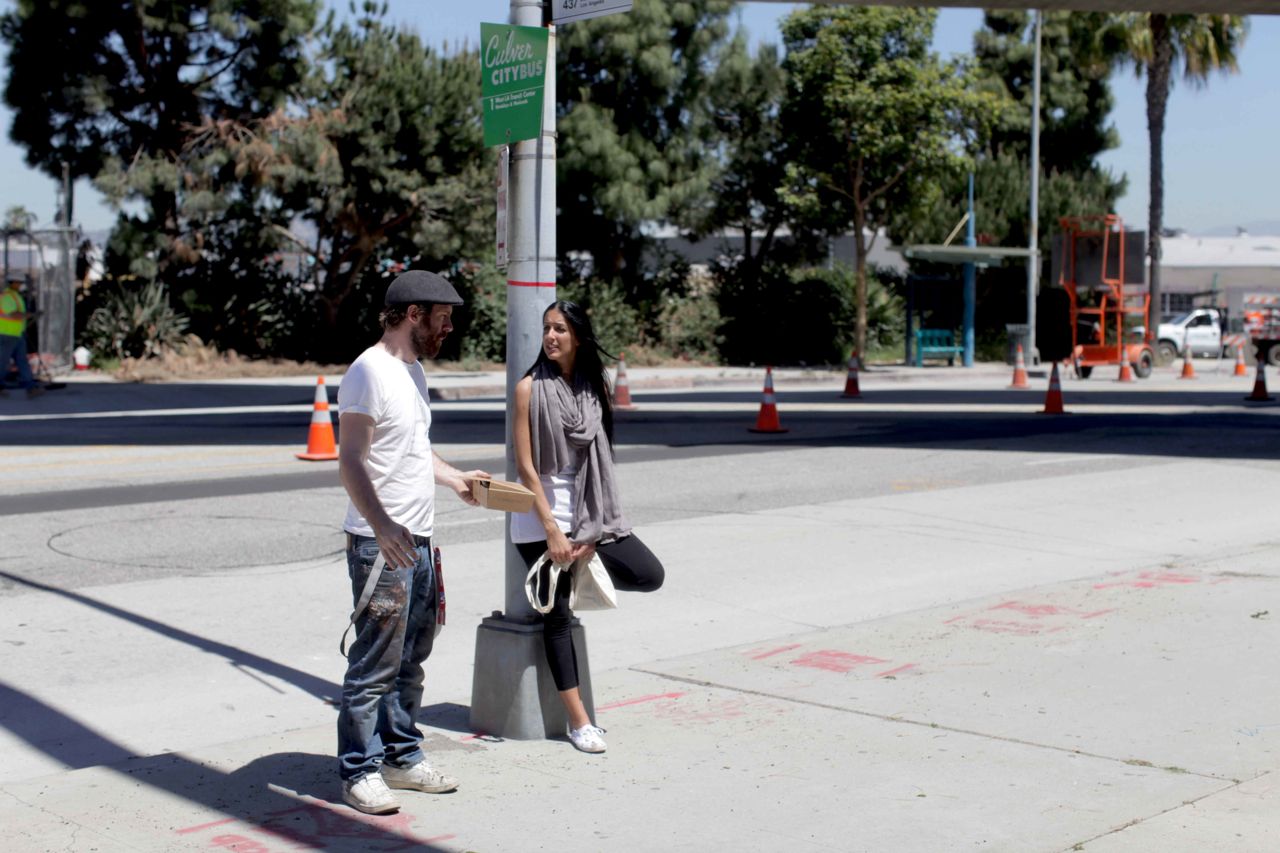