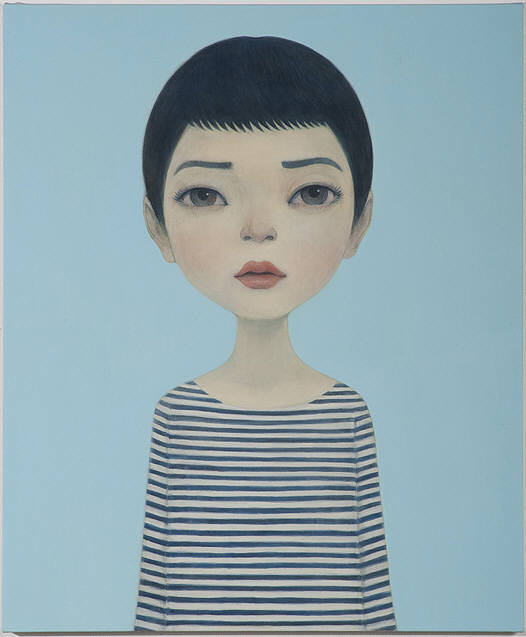 Opening this Saturday, May 7th, at Los Angeles’ Richard Heller Gallery is Turning, a solo exhibition by Japanese painter Hideaki Kawashima. Even though Kawashima has for years been well-known in his native country, to our knowledge, this is the first solo show the artist has had in the United States, and perhaps the first time he has ever shown in a U.S. gallery, apart from one or two pieces in a Japanese group show at Heller in late 2008. From the looks of the preview images on the gallery’s site, Kawashima has continued with the new, more-realistic style of painting full-figured portraits we saw at this year’s Armory (covered). 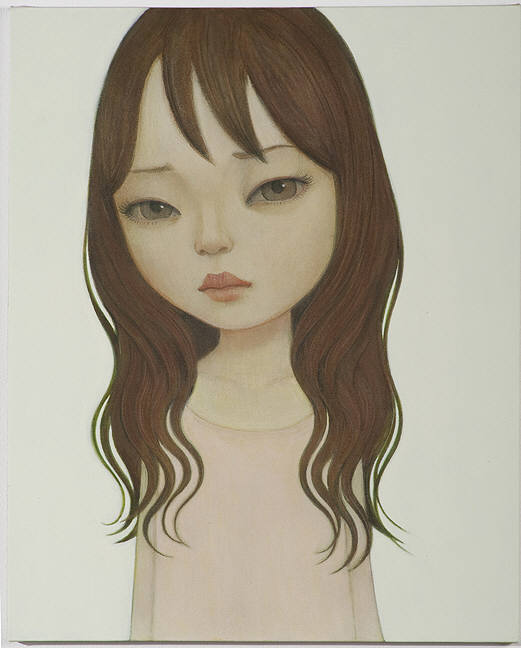 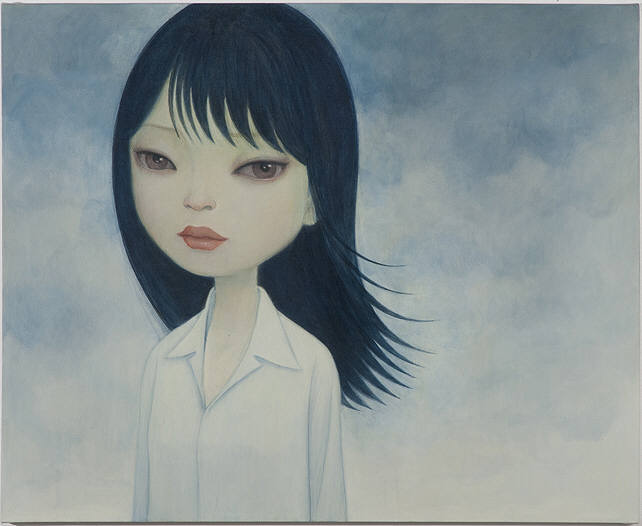 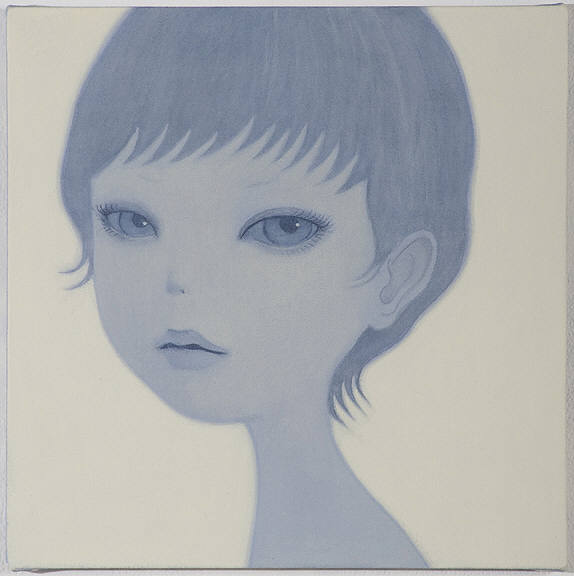 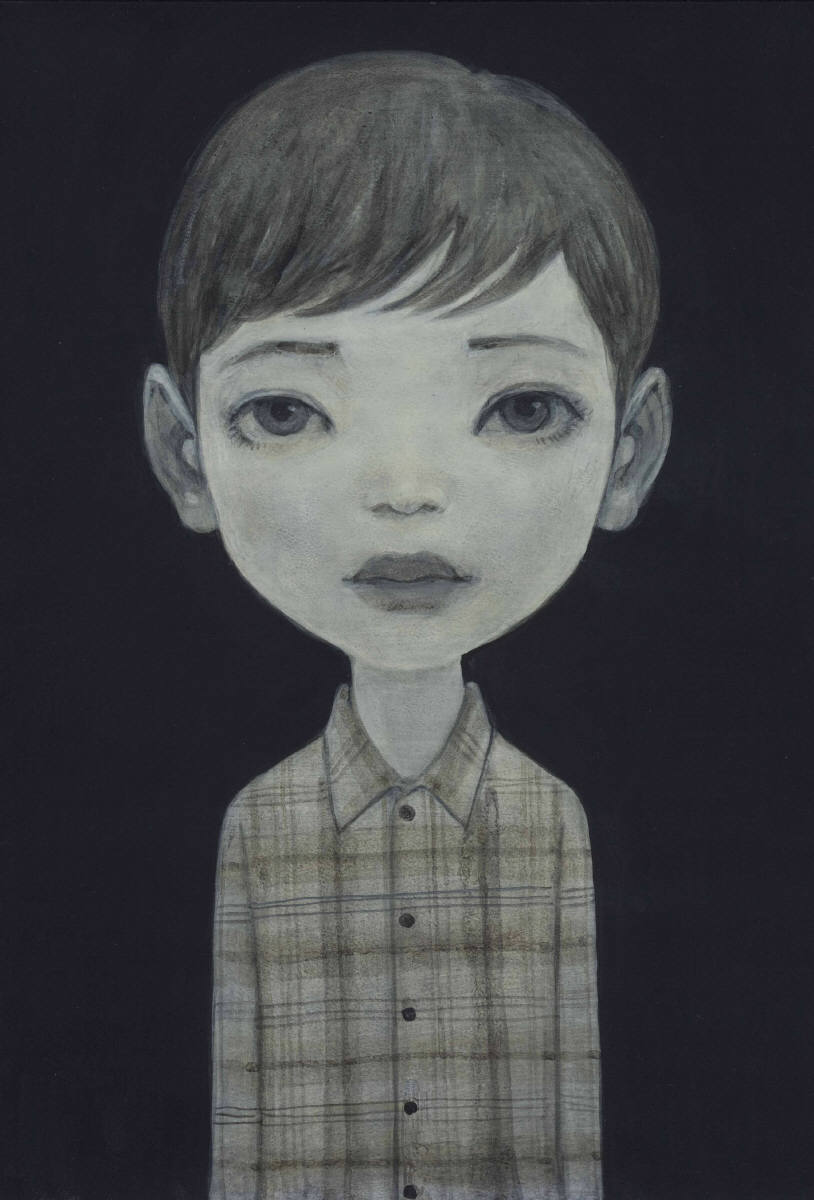