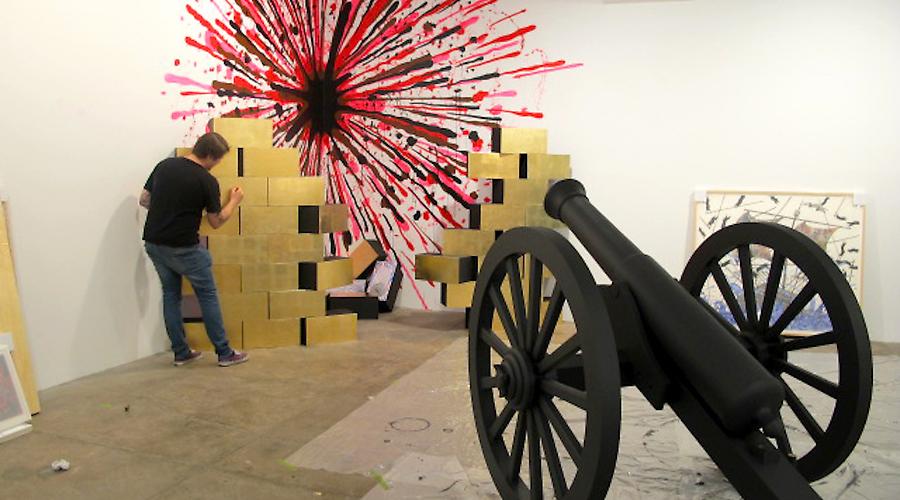 Since stealing the show during Art Los Angeles Contemporary (covered) back in February, Andrew Schoultz will look to parlay his success on the West Coast back East with a new solo exhibition in New York. Opening Thursday, May 19th at Morgan Lehman Gallery, Unrest will yet again underscore Schoultz’s proficiency with his craft and his penchant for multiple mediums. Much like his last solo, Meltdown (covered), a massive sculptural installation will provide the anchoring eye candy within the gallery. The San Francisco-based artist’s fantastical narrative, rich in apocalyptic imagery and Illuminata reference, will be intricately rendered as per usual with a collection of ink and acrylic paintings on panel and paper. As something new, a series of antique copper plate etchings painted over with Schoultz’s medieval iconography, along with riffs on the American Flag involving gold leaf, round out the collection. For a seemingly sleeper show, this is shaping up to be a well-rounded body of work.

Check out an extensive preview after the jump. 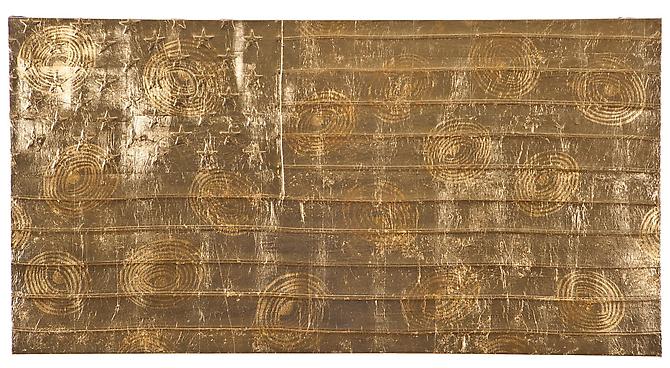 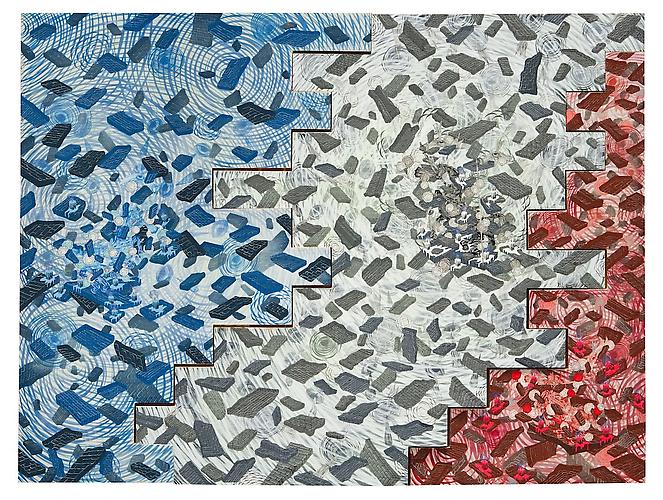 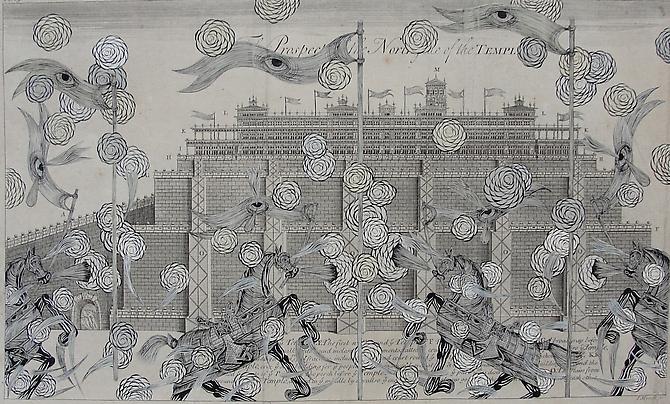 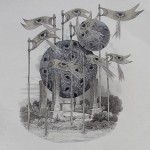 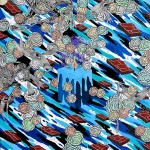