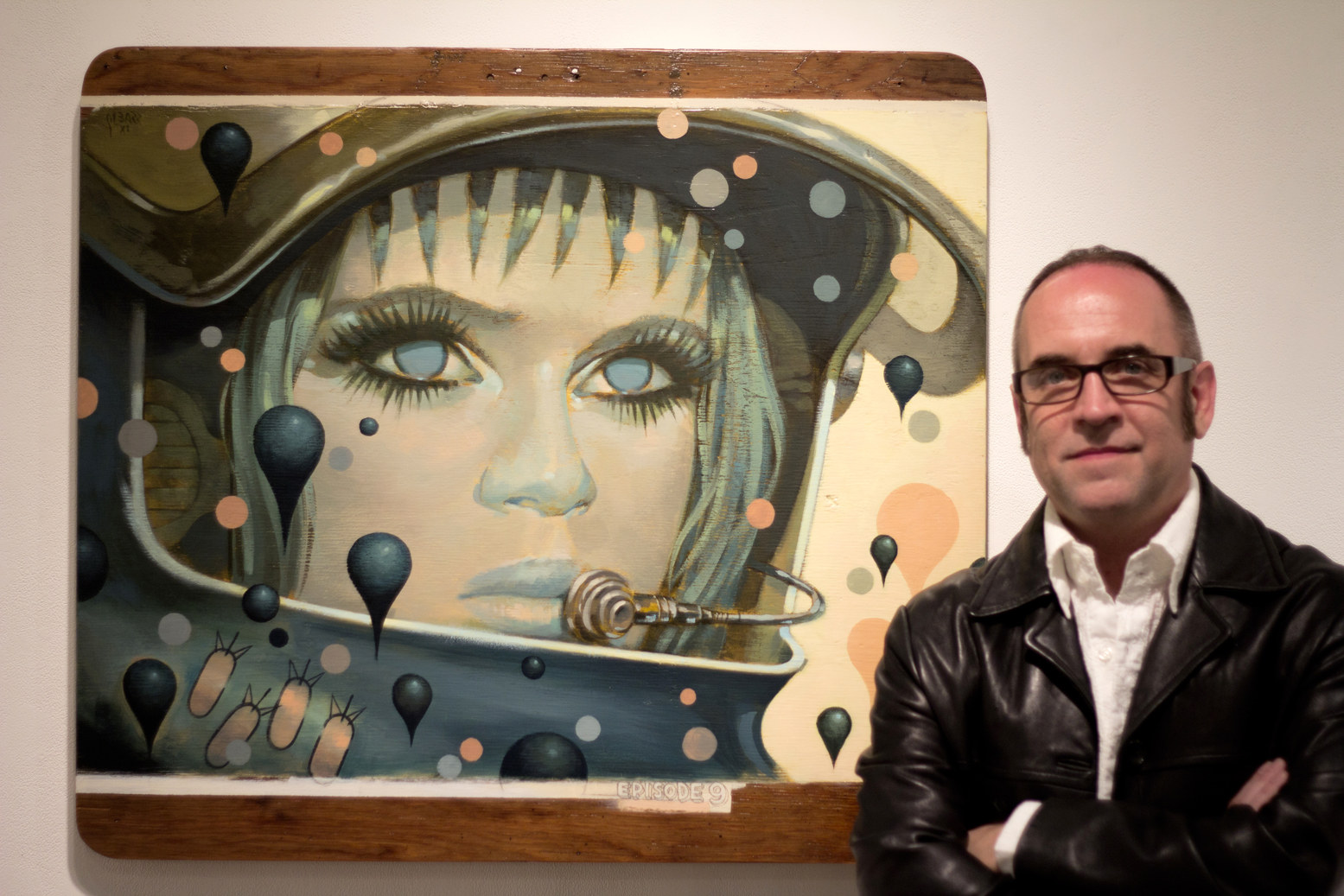 Showing at the La Luz de Jesus Gallery in Los Angeles, Glenn Barr debuted his book, Faces, along with a multitude of new paintings that focus on the human expression. This new work clearly displays Barr’s background in animation, but it also features influences that range from late 1960s television to fantasy and science fiction motifs. Painted on lumber material, the paintings feature a variety of images which on one hand feature normal people in mundane settings and on the other, creatures which could come directly from a children’s fairy tale. In this sense, it’s clear that Barr’s work features an iconic aura around them. For example, one can’t help but make the correlation between the astronaut in the painting titled Episode 9 and the female heroines that have become a staple of the science fiction film genre. Another example would be the world-weary fairy creature which traces back Barr’s involvement in the comic book industry.

Still, the works of art do not lose focus on the theme at hand – the facial expression as a way to symbolize the complexities of the human existence. However, what’s interesting is the way in which Barr’s work does not feature smiling faces nor somber reactions. The faces have a subtle and neutral expression, which brings up Barr’s need to focus on the eyes as a way to deliver human emotion. Whether it’s someone looking down or two characters staring at each other amidst a dim setting, the eyes play an important role in understanding the art’s meaning. In this respect, Barr’s exhibit features a sense of open interpretation; thus, asking the viewer to be involved in the art as much as the artist. As a viewer, one couldn’t ask for more. So, for anyone interested in visiting this outstanding exhibit, it will be open from June 3rd to June 26th. 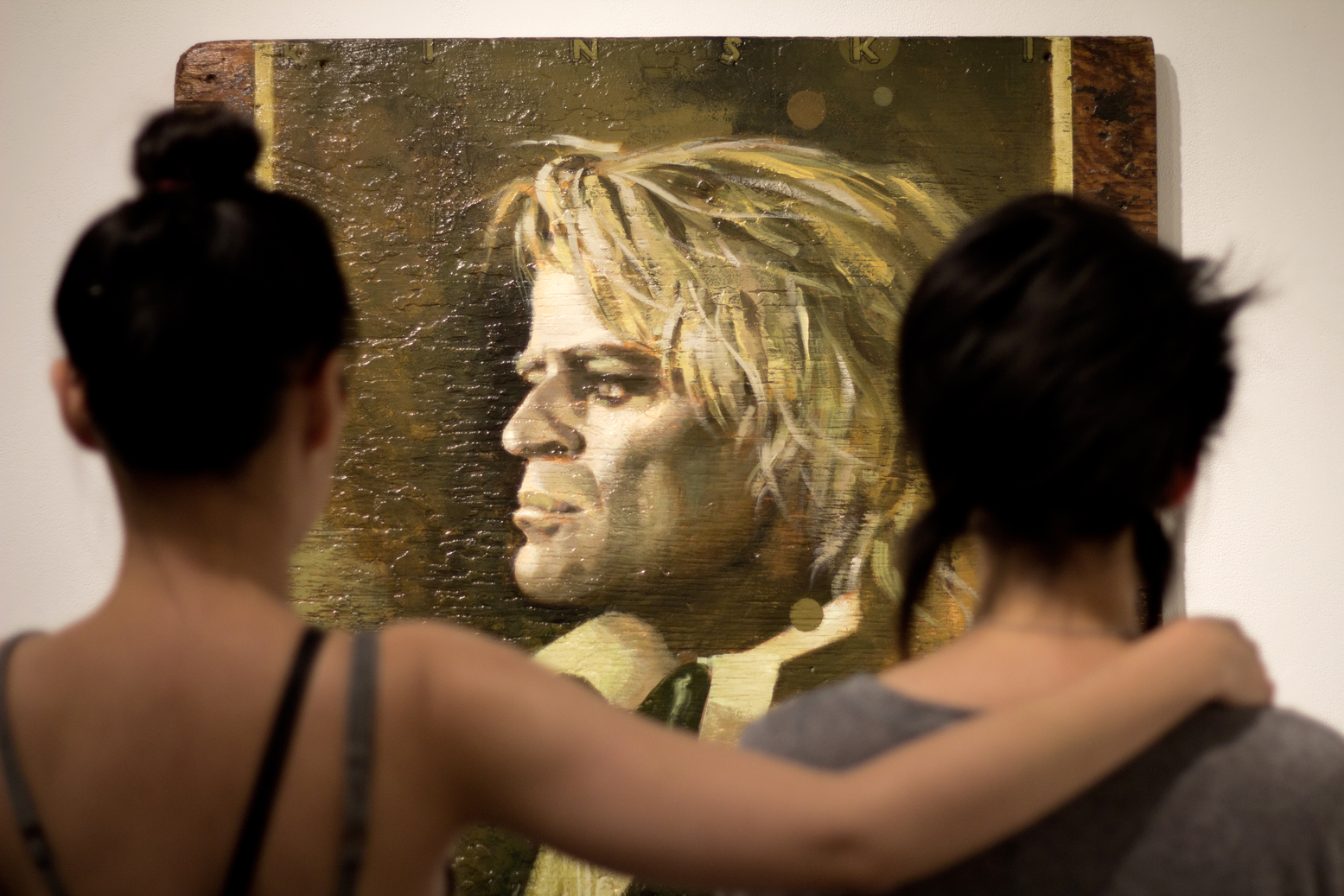 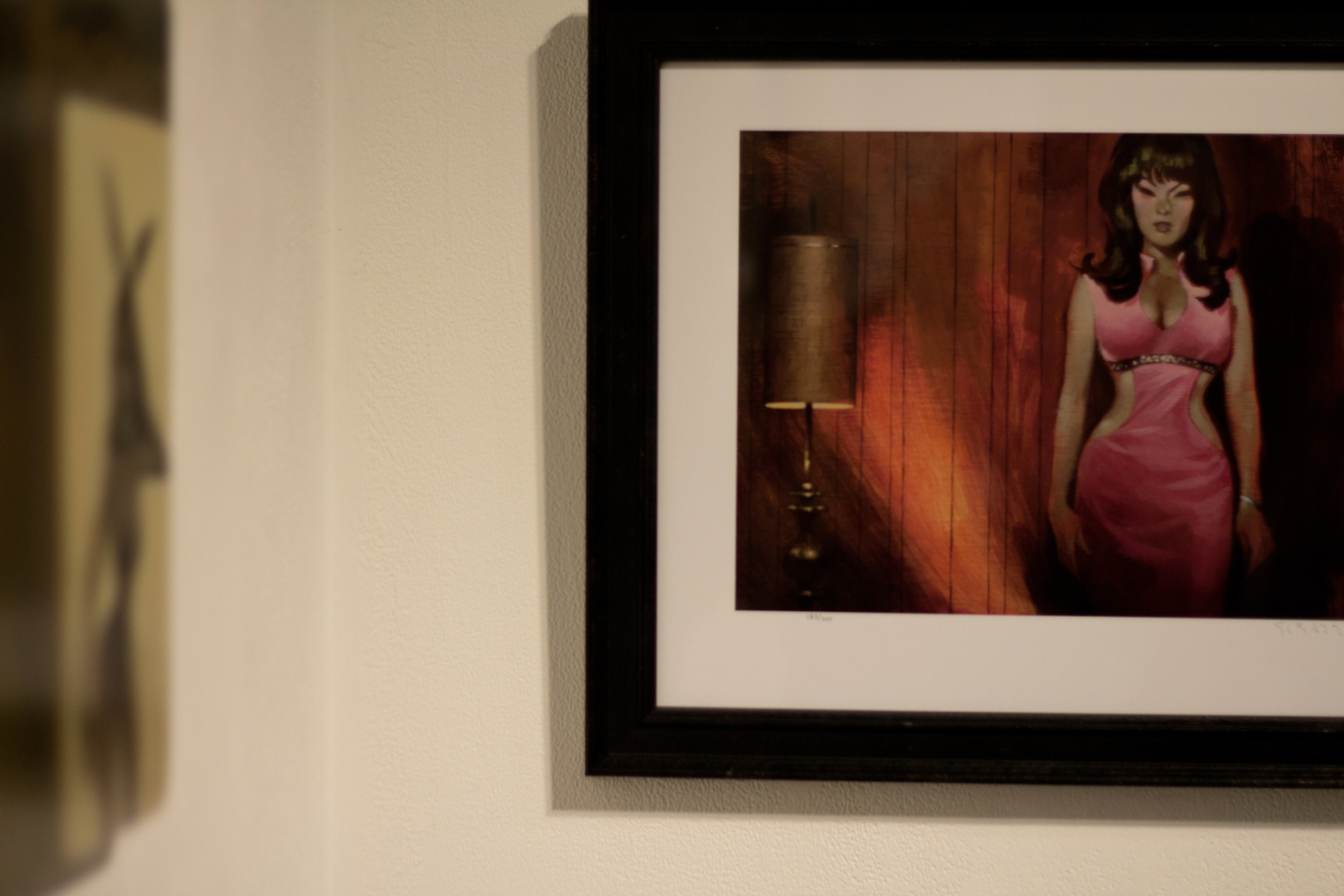 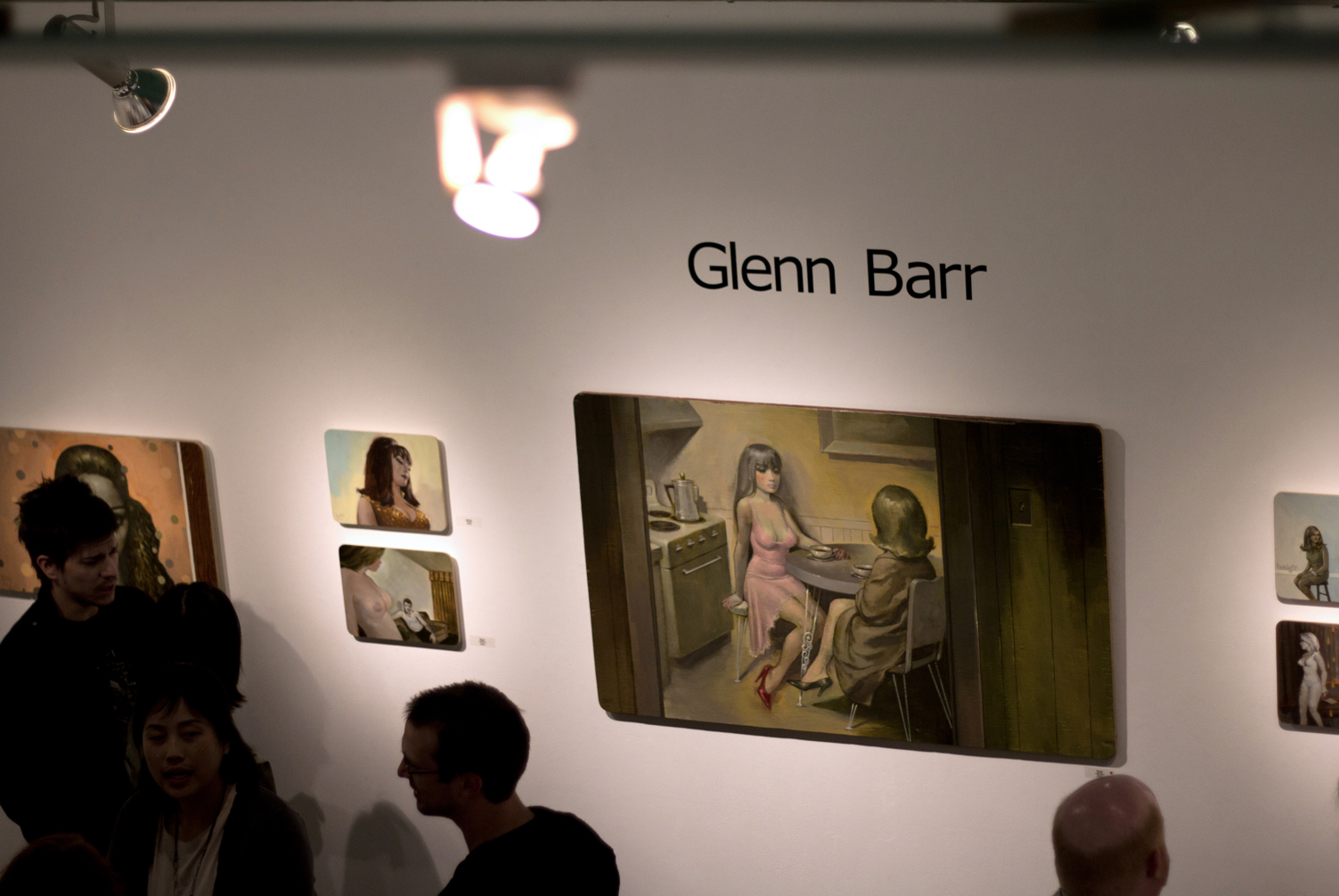 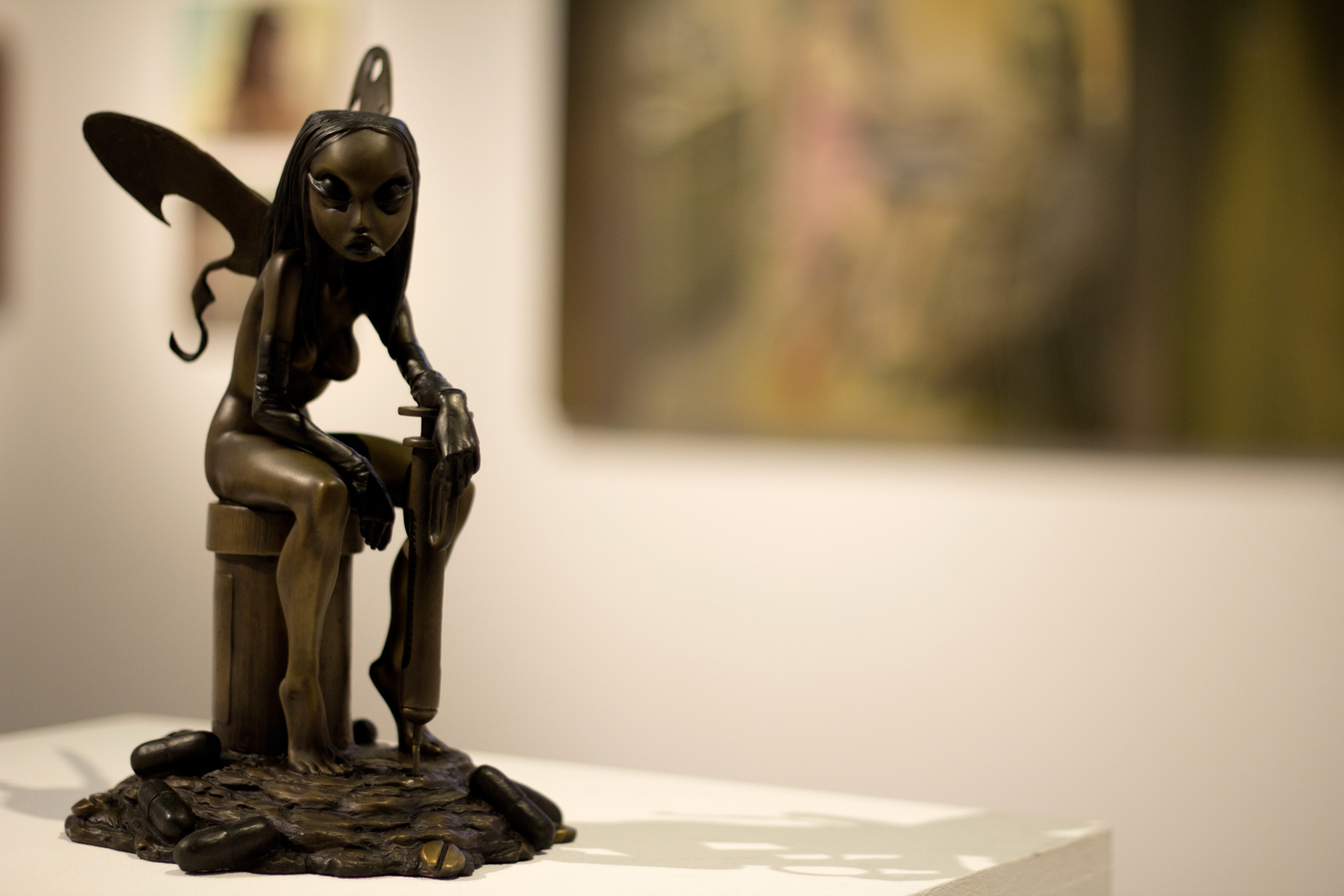