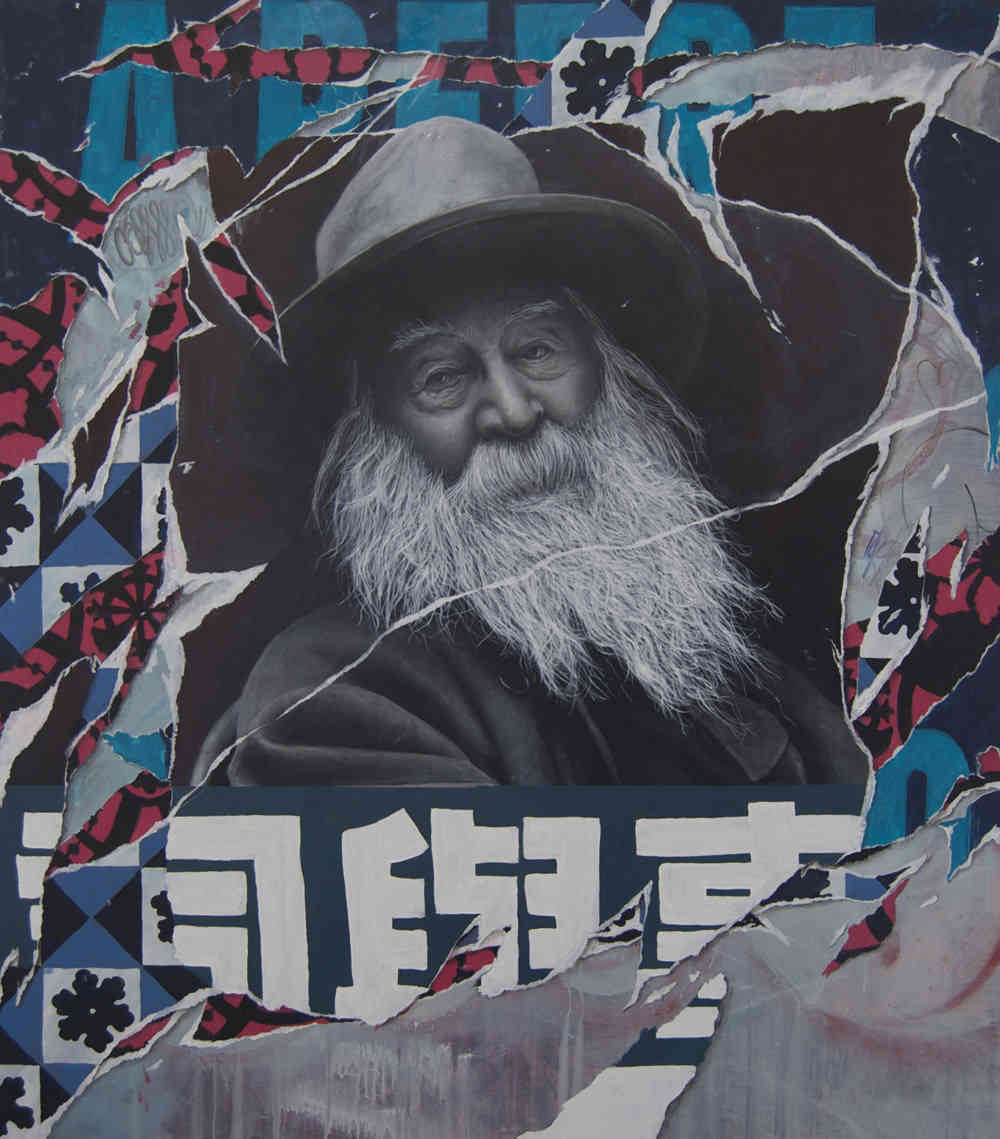 It’s been a year since we last saw a solo (covered) from Lisbon based street artist Pedro Matos. It looks like he has used the time in between shows wisely getting ready for an exhibition at the Shooting Gallery in San Francisco in September. He’ll be continuing his portraiture of society’s downtrodden and neglected, but it looks like he has some new tricks up his sleeve as well judging from the preview image above.

Take a look at a recent video after the jump…