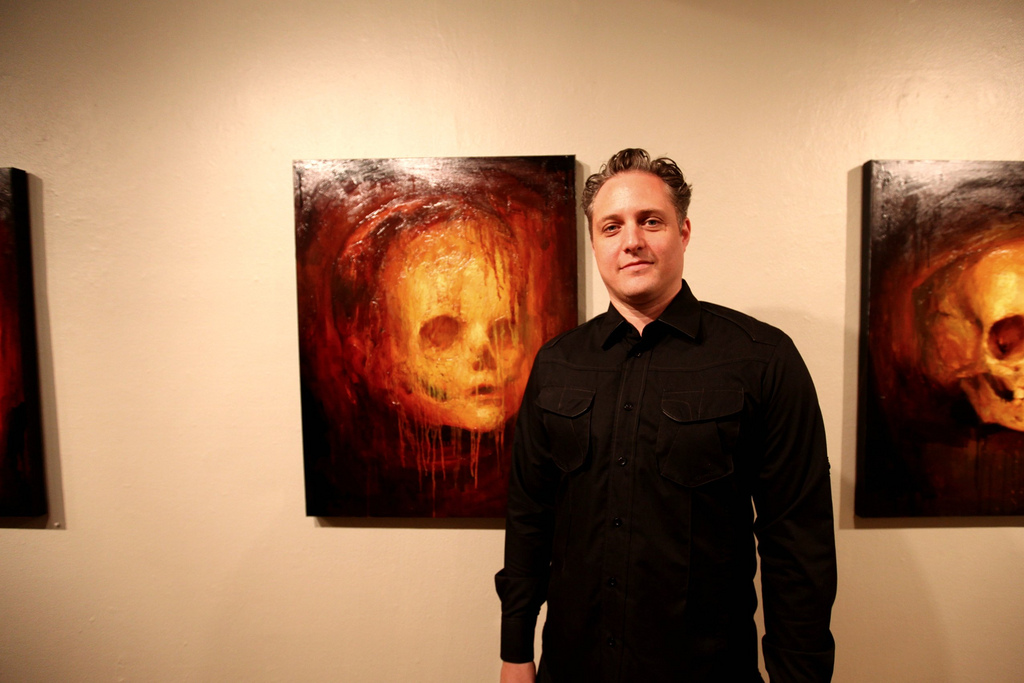 After moving away from San Francisco to Los Angeles two years ago to concentrate on painting and opening Memoir Tattoo with his girlfriend, Shawn Barber (interviewed) decided to revisit his previous home city with a new exhibition, Youth of Today at Fecal Face Dot Gallery. The show consists of oil paintings from his Doll Series, which is a commentary on people being consumed by popular culture and having a thirst for celebrity, which had become more apparent to him while living in Southern California.

Check out photos taken Friday evening at the opening courtesy of Berlin Tomas, after the jump… 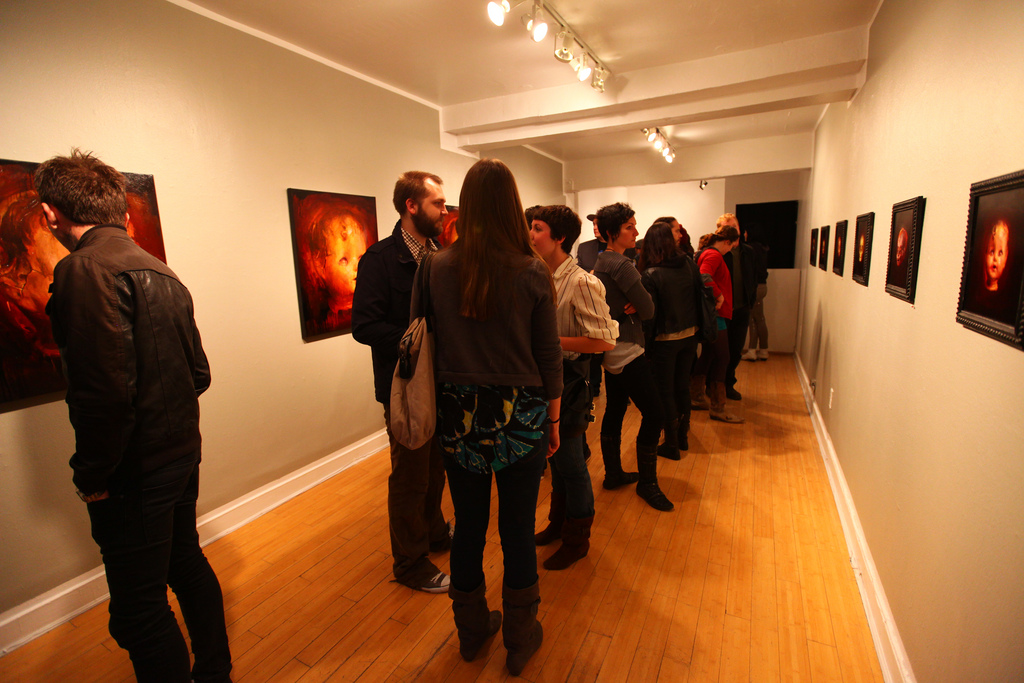 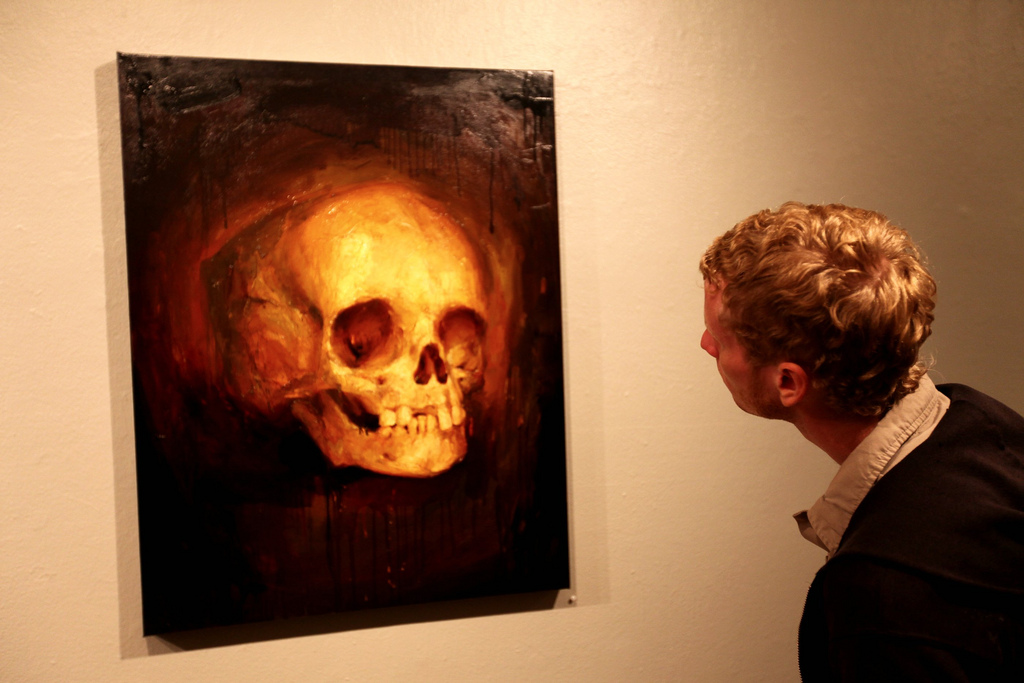 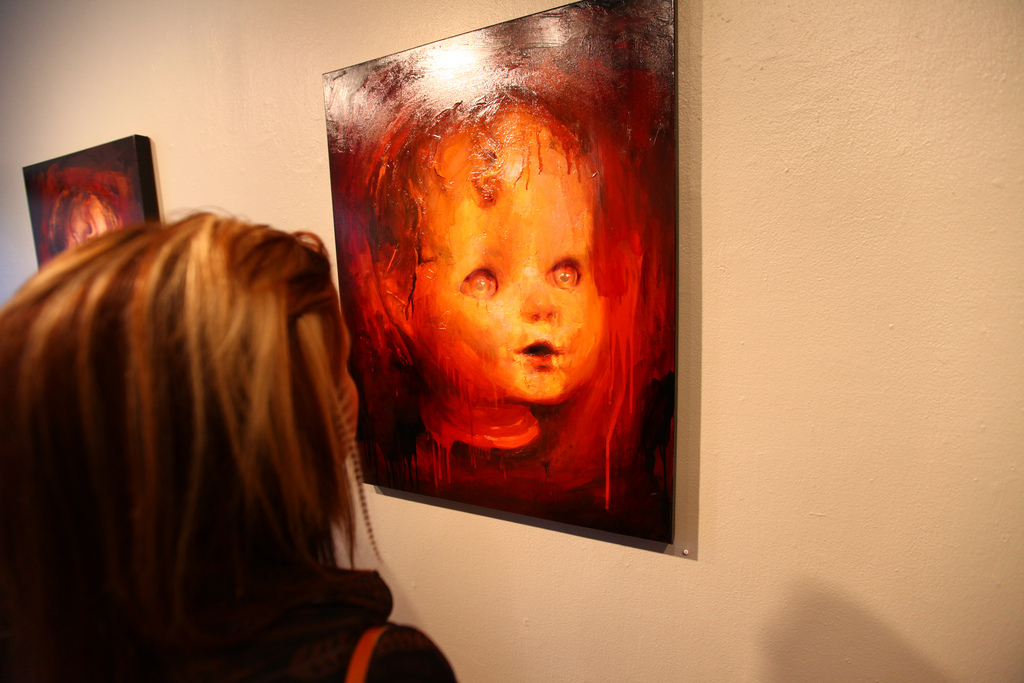 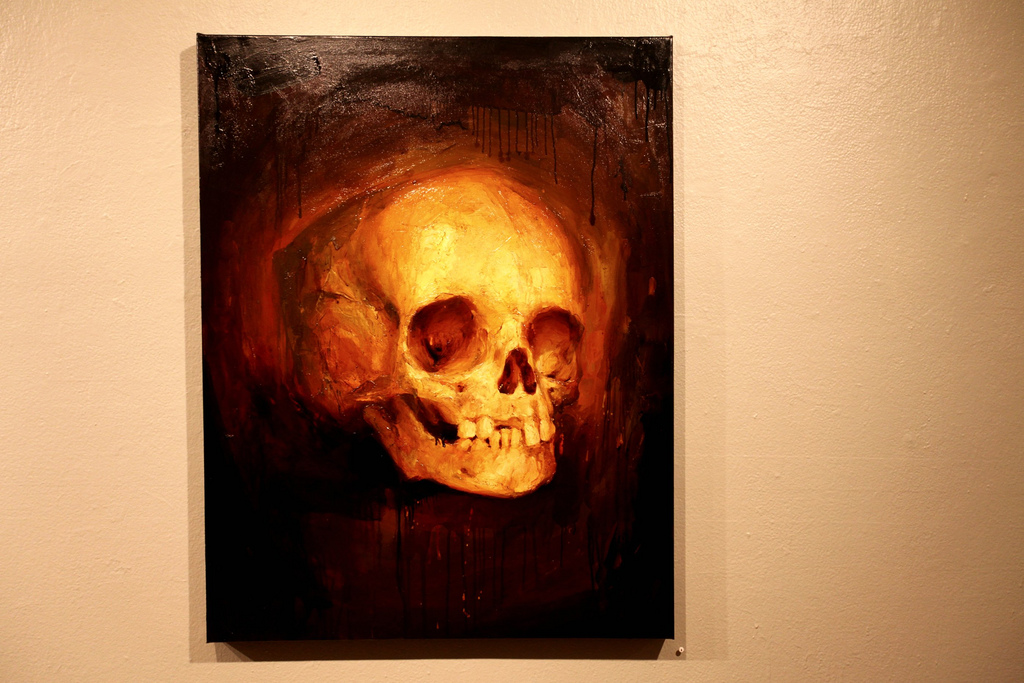 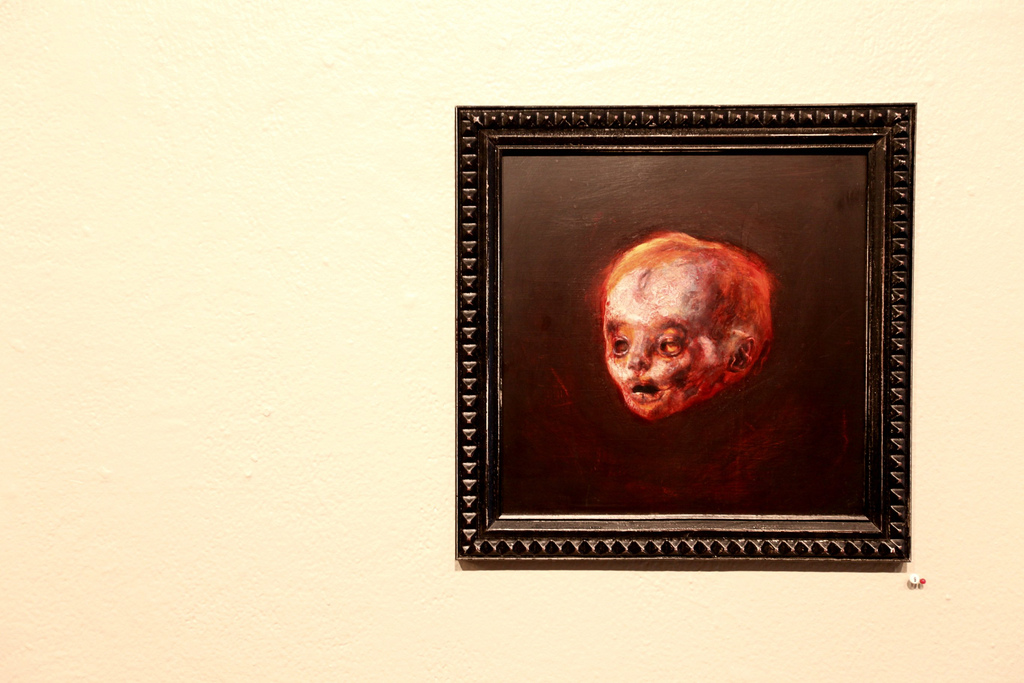 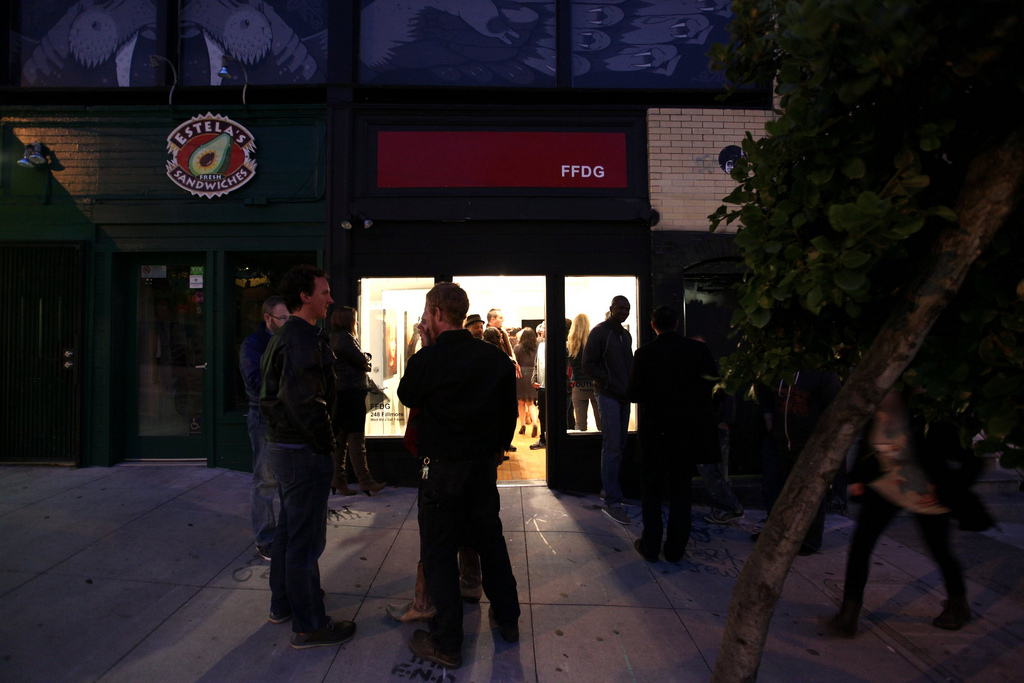