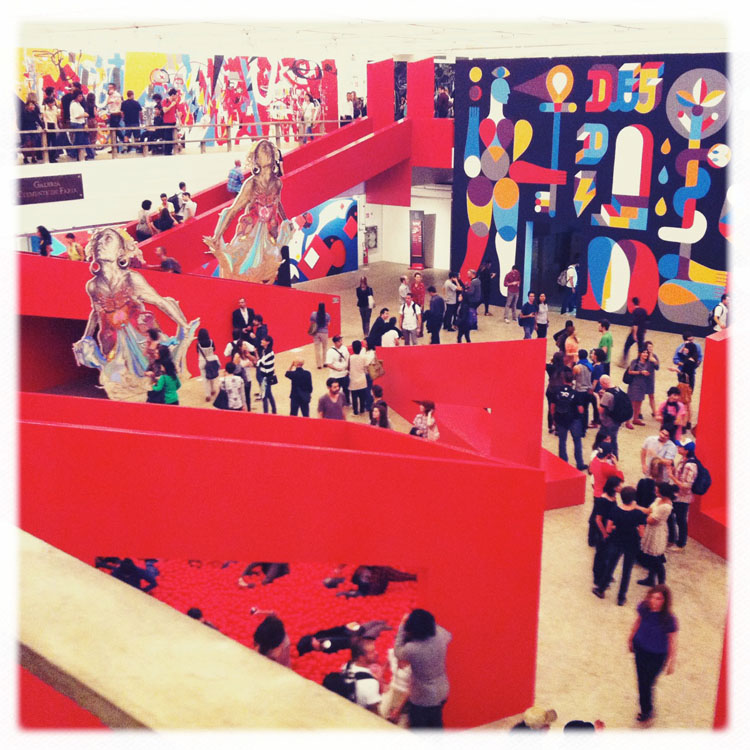 A couple nights ago, the São Paulo Museum of Art (MASP) played host to the opening of De Dentro e De Fora or Inside Out Outside In, seemingly a repeated title for many recent street art exhibitions and videos in some variation or another. Although the name of the exhibition lacked originality, what was important (the art) more than made up for it.

Curated by Mariana Martins, Baixo Ribeiro, and Eduardo Saretta, the show featured new works by familiar names to AM readers like Invader (who has been getting up all around São Paulo in the last month), JR, Remed, and Swoon as well as introducing some new talent with Chu, Point, Defi, Tec, and Bijari.

More photos after the jump via Made In Brazil. 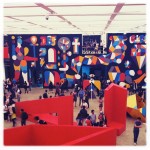 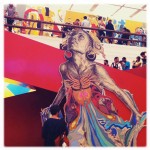 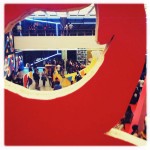 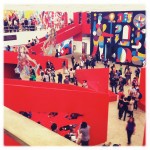 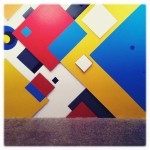 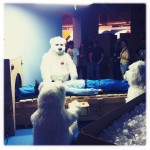 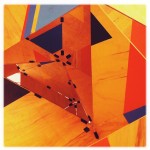 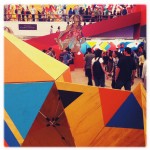 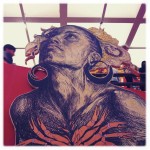 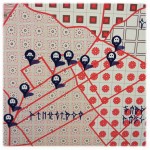 Photos via Made In Brazil.
Discuss this show here.