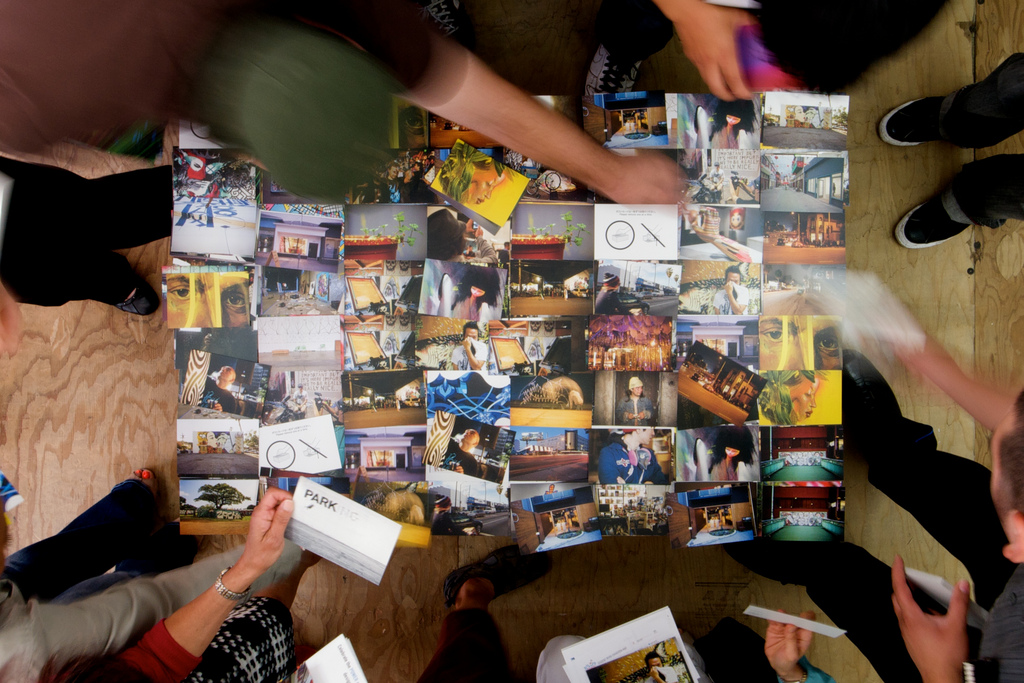 Congratulations to contributing photographer Brandon Shigeta as his ARTCUBE installation for Little Tokyo Design Week (LTDW) was a smashing success. In fact, Brandon’s concept was chosen as the winner of this year’s Golden Astro Boy award award. This is what Jeffrey Deitch had to say – “There were a few reasons why I thought Brandon’s exhibit was the strongest. It wasn’t a piece that would have typically been found in a museum or gallery. He really conceived it for the container, and it worked well in that context. It also expanded the idea of what design is. And I think it was great how he engaged the audience in that it was filmed and people were able to take a piece of the exhibit. Brandon really thought out all aspects of this project and did a great job.”

Take a look at more photos as well as a timelapse of the cube being demolished by eager attendees as the searched for their favorite photos (as well as signed cards and original art) to take home with them. 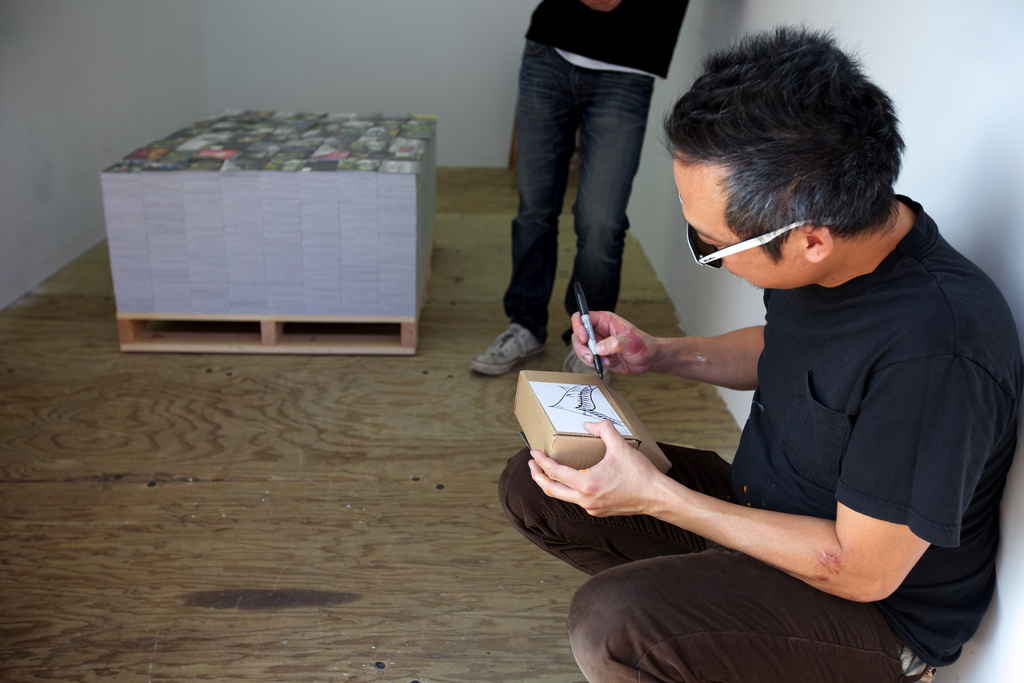 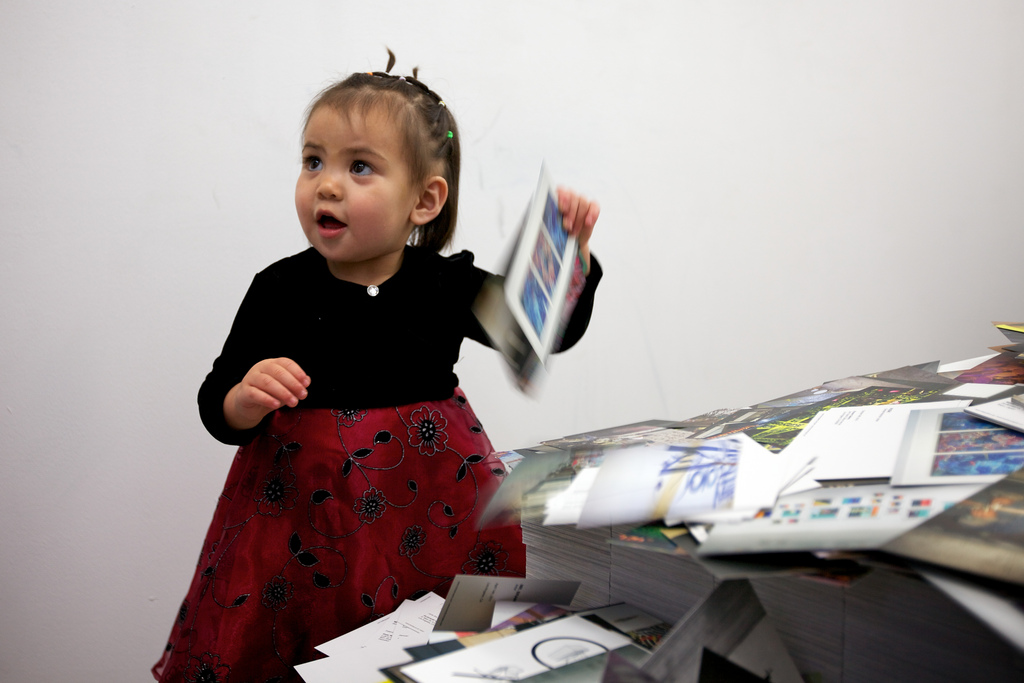