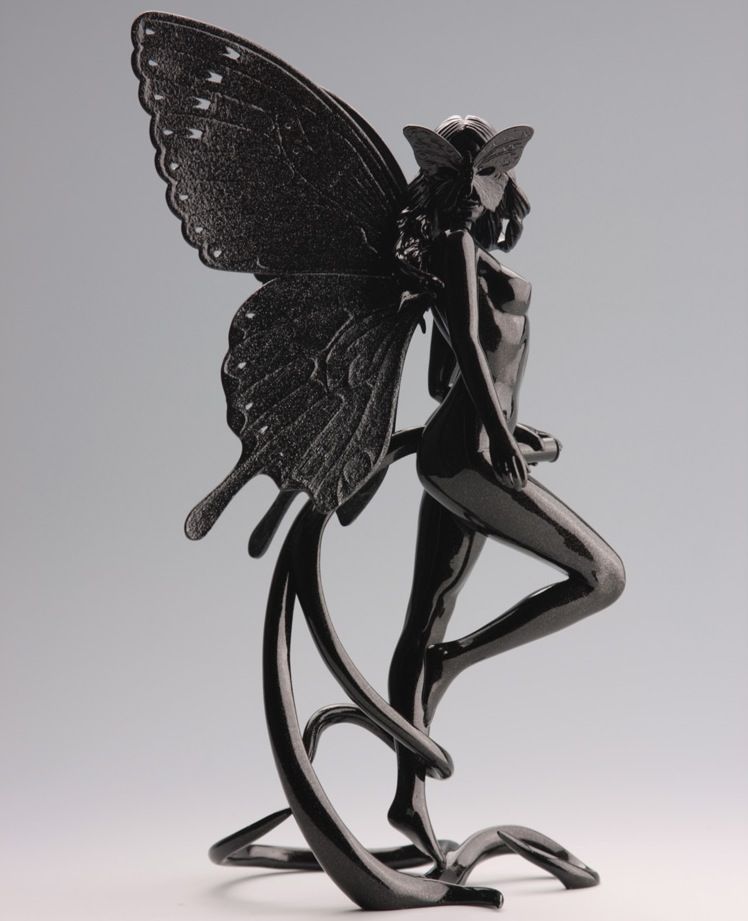 If you remember, we previously reported on the limited edition and intricate Lady Butterfly sculpture (produced by Tomenosuke Sho-ten) from Aiko Nakagawa earlier this year. The initial silver colorway easily sold out on Valentine’s Day, but the newest black version (limited to 10 each) was released just hours ago 1.00pm (JST) on September 16th and retailed for $550 here. If you are too late to purchase this piece, don’t despair. This is only the second colorway in a planned five colorways so you still have a shot at the last three. 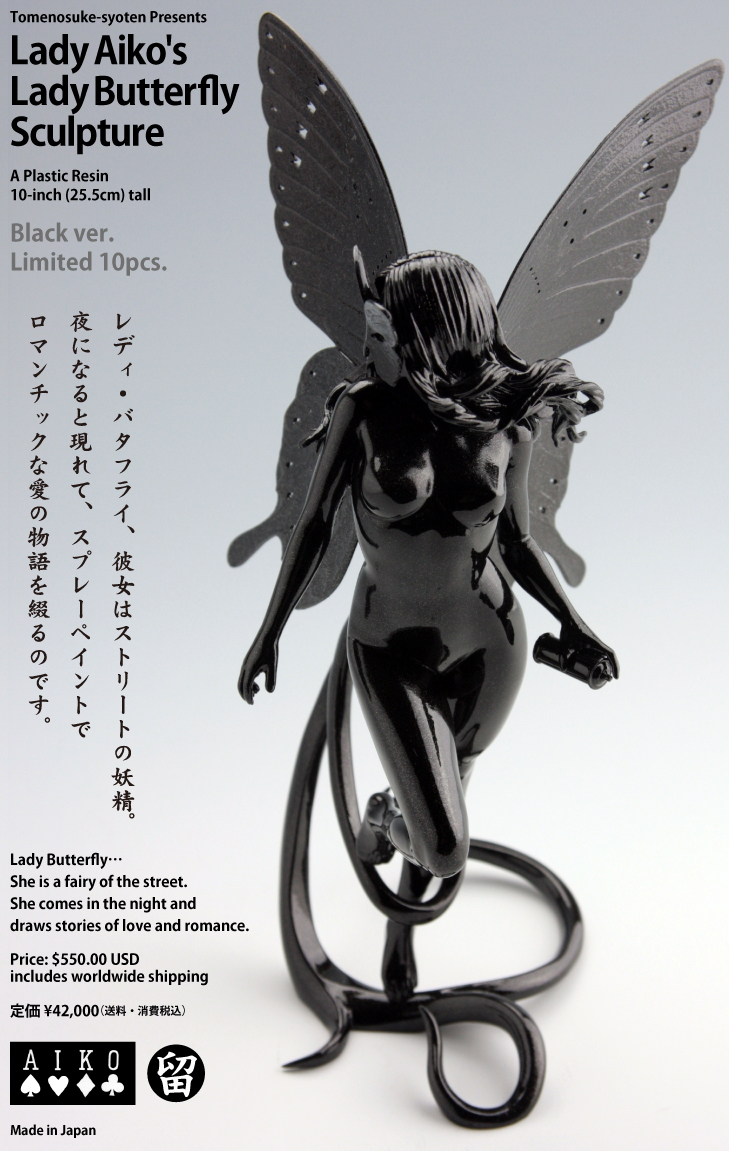