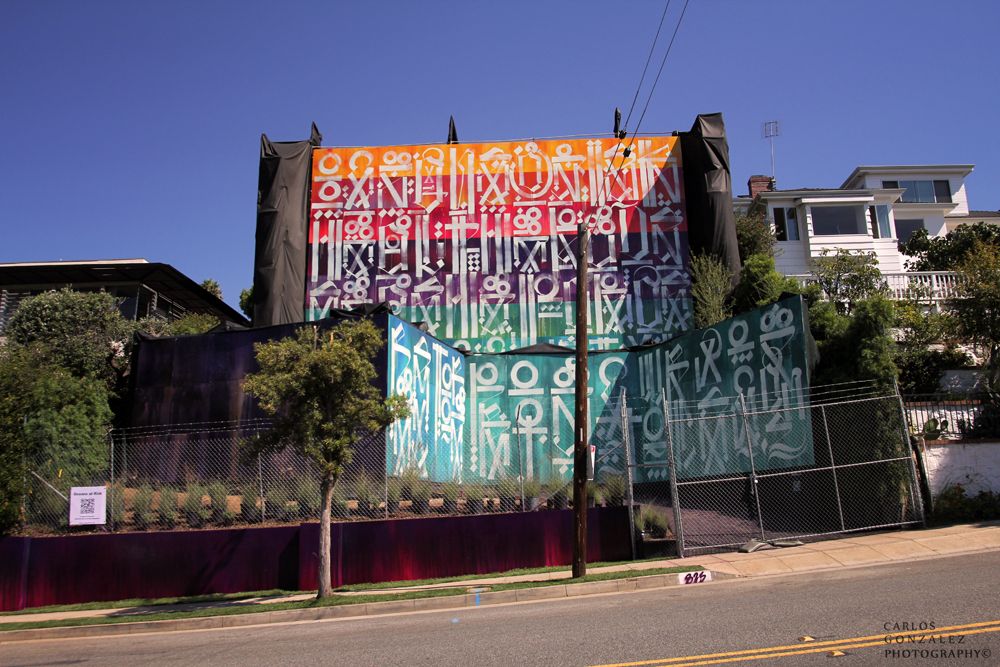 This morning, AM was invited for the unveil of a new collaborative piece between graffiti artists Risk and Retna (featured). In conjunction with the Heal the Bay charity, an environmental group working to keep the Santa Monica bay clean and free of pollution, the two prolific artists had been working on this project during the last two months under major secrecy.

The process actually began 2 months ago when Risk began layering a multitude of wooden panels with a palette of different colors meant to symbolize the oceans and the way in which pollution has affected the environment. After this long process, Retna did his part by adding his signature lettering to more than 135 wooden panels (which will be sold later to benefit the charity). The site where the new works are on display is a property owned by Santa Monica resident Adam Corlin, who bought the half-built property and then decided to utilize it as a way to give his favorite charity some kind of recognition. In order to keep this project a secret, the house’s outer facade had been covered with blue tarp as a way to keep the progress under wraps. Now that this latest collaboration has been unveiled, it’s clear that the artwork will not only raise awareness about the charity but it will also continue to raise awareness at how graffiti continues to grow as a legitimate art form.

Check out more pictures after the jump for an in-depth look at the Santa Monica home, the building’s interior, and the finished artwork. Or if you want, you can visit the site yourself which sits at 825 Berkeley St. in the city of Santa Monica, California, just hurry as it may not be there for long. 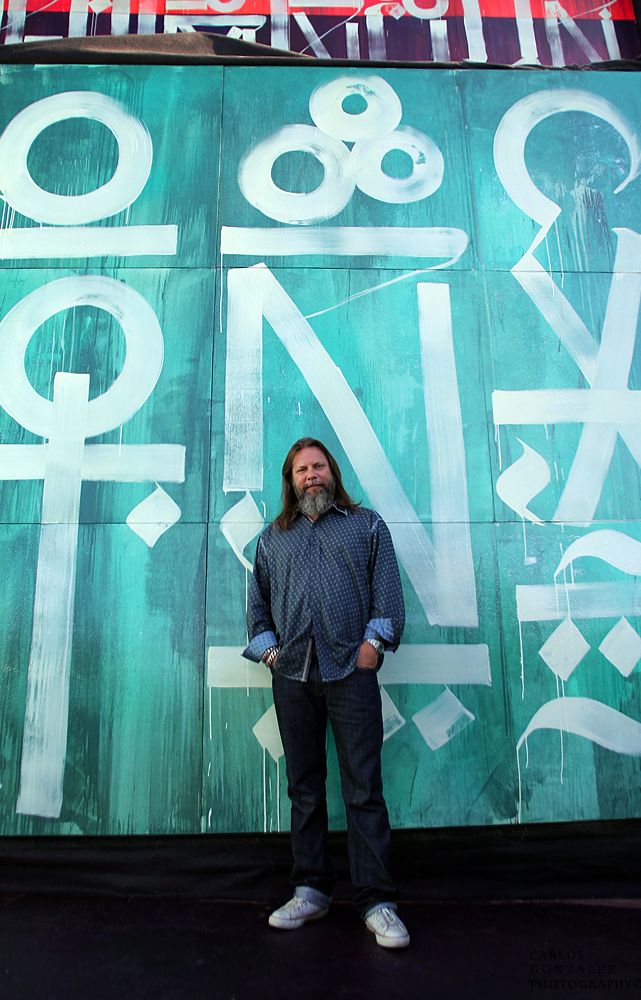 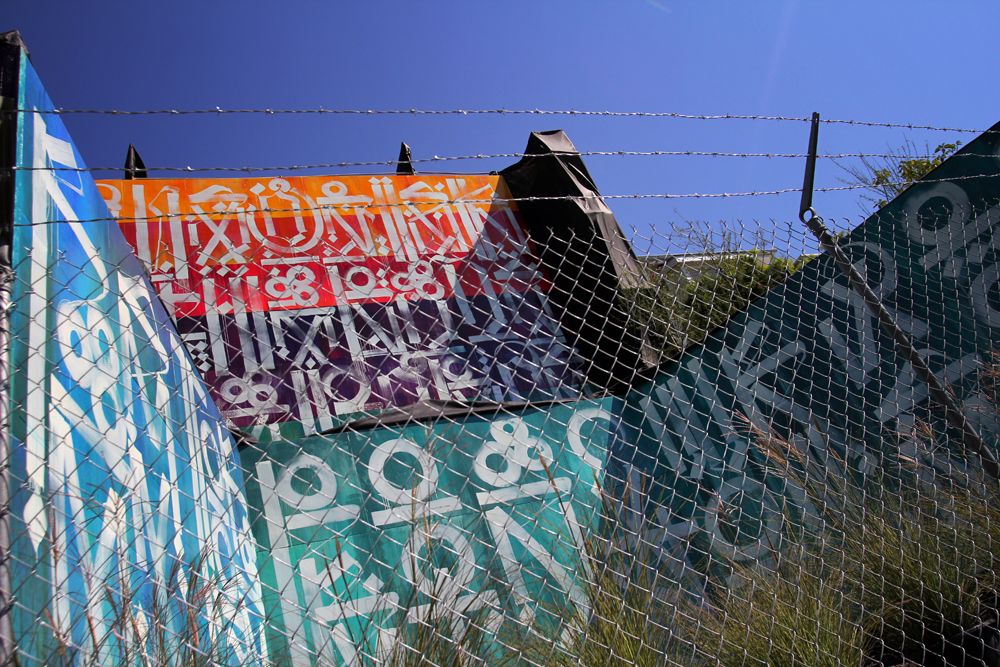 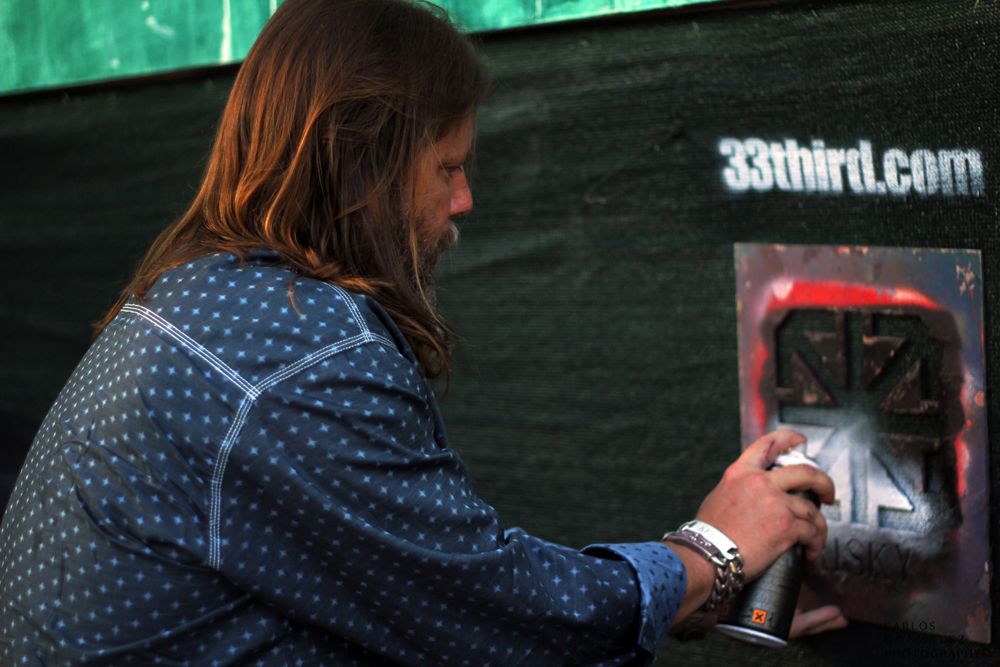 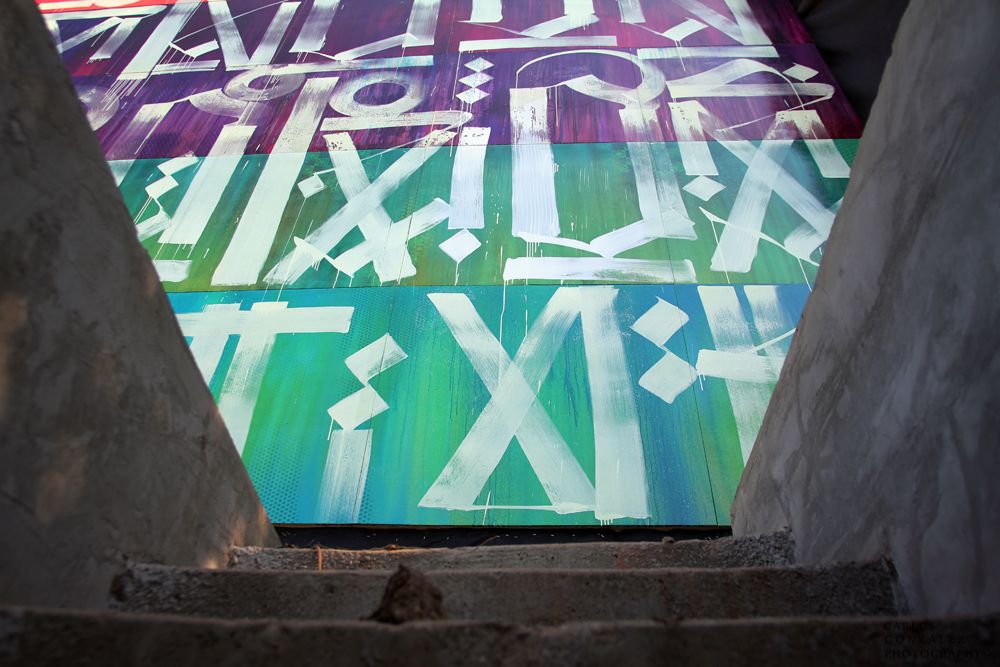 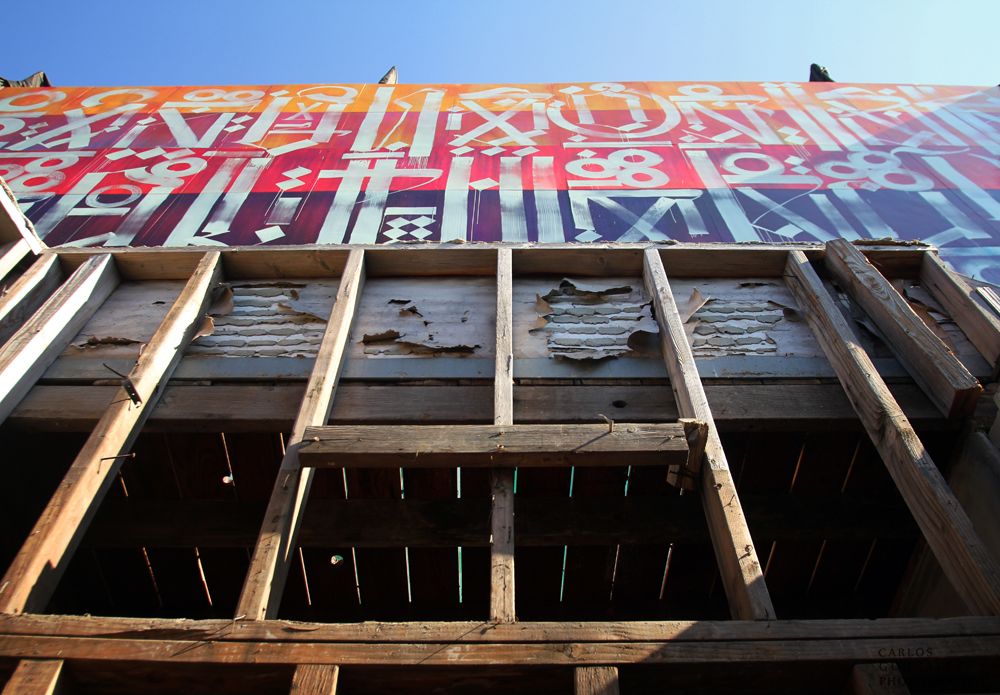 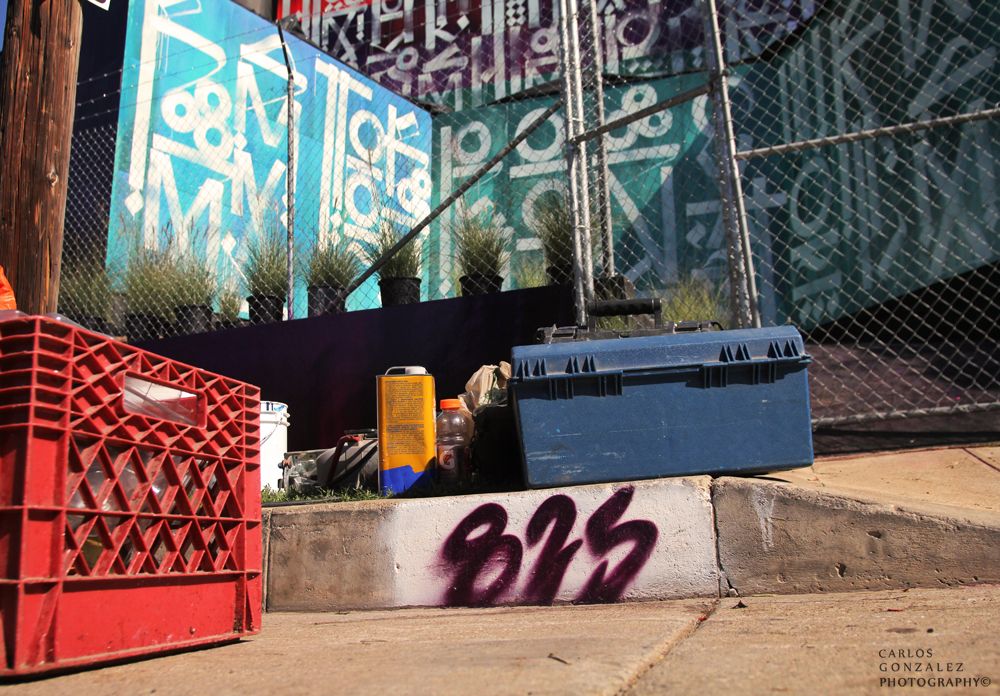