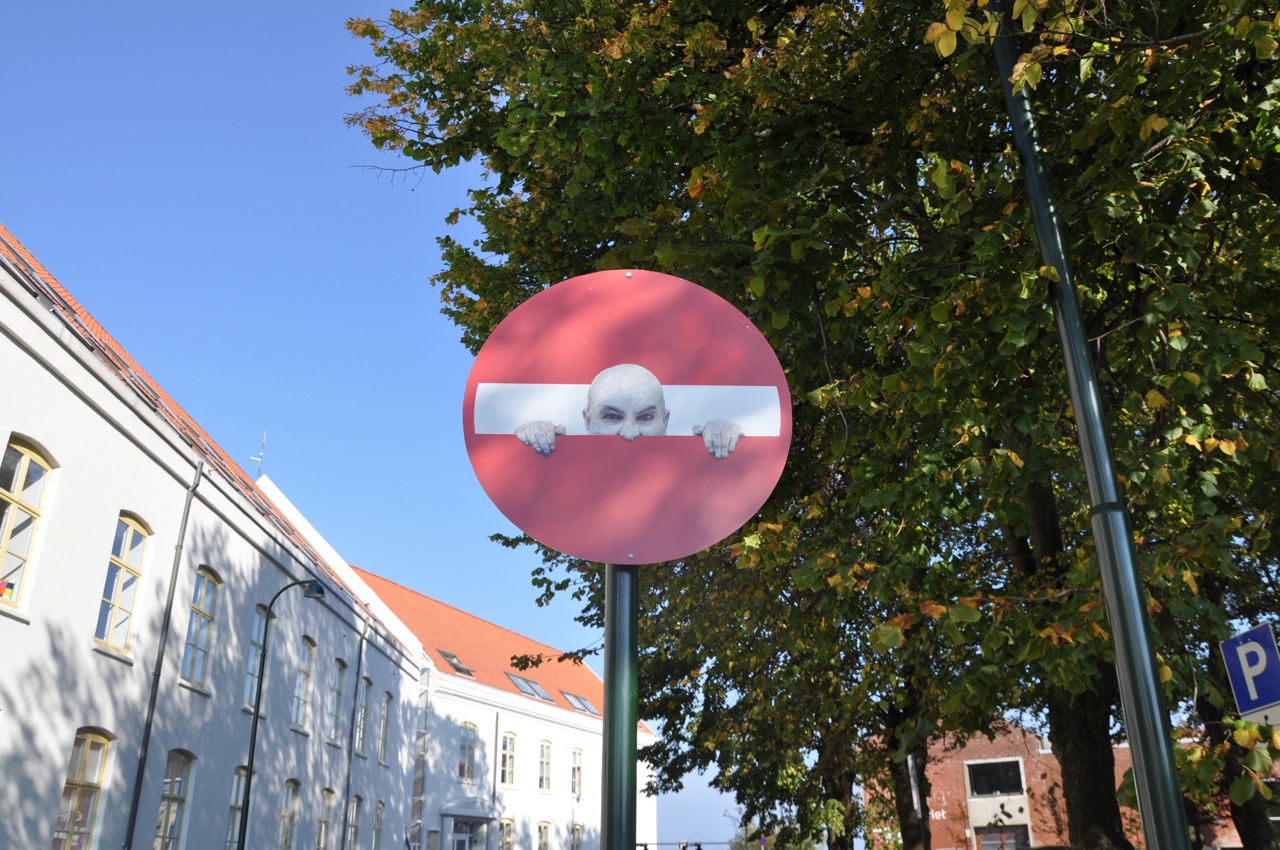 After reviewing the contributions of Escif, Vhils, David Choe & DVS-1, Herakut, and Phlegm to this year’s Nuart Festival, we can now report on yet another artist, Dan Witz, that made the flight all the way to Norway to get in on the action. The versatile street and gallery artist, who recently had a show in New York, installed his signature WTF series of works, which are updated version of his In Plain View and Kilroy Variations public interventions. He even included some updated old school Do Not Enter Project altered signage.

More photos from the streets of Stavenger after the jump from Henrik Haven. 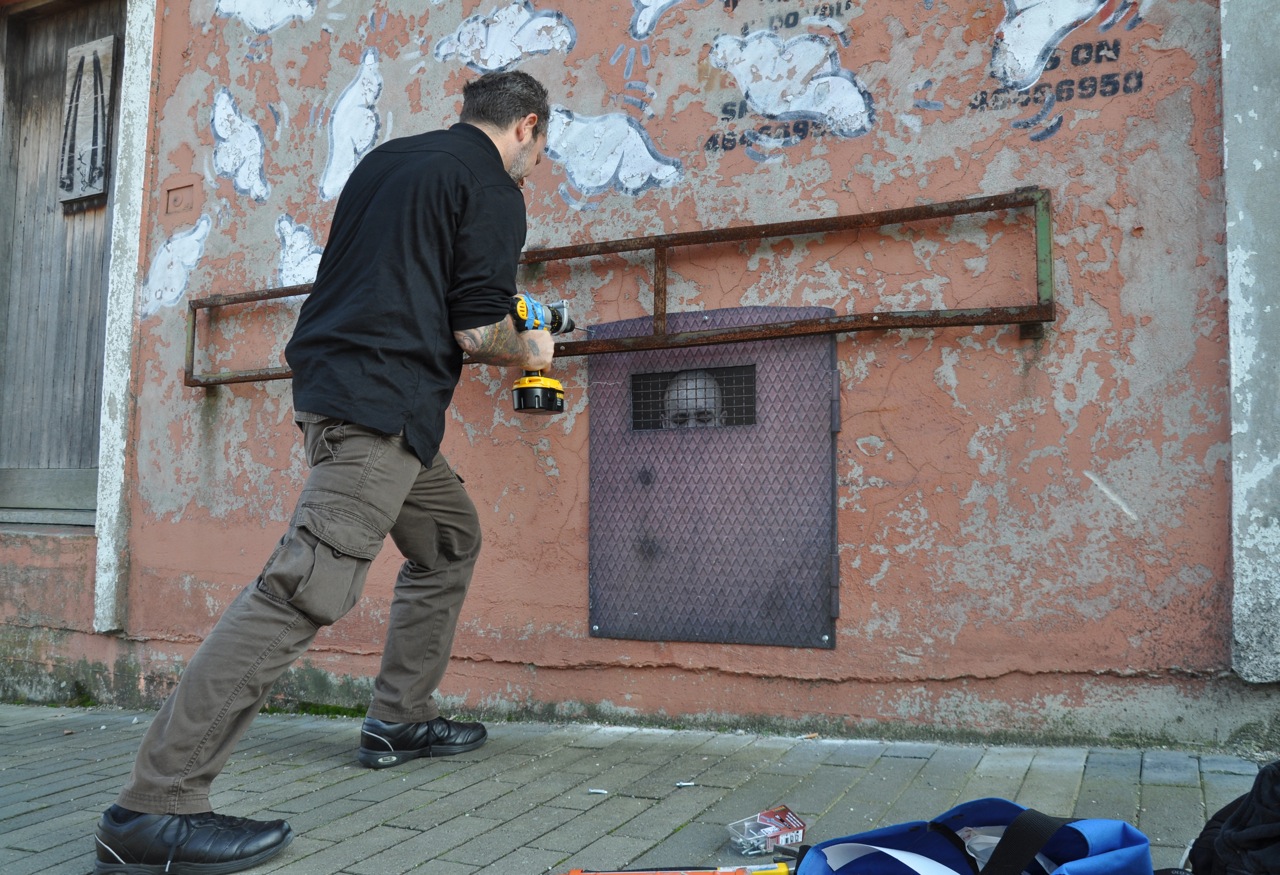 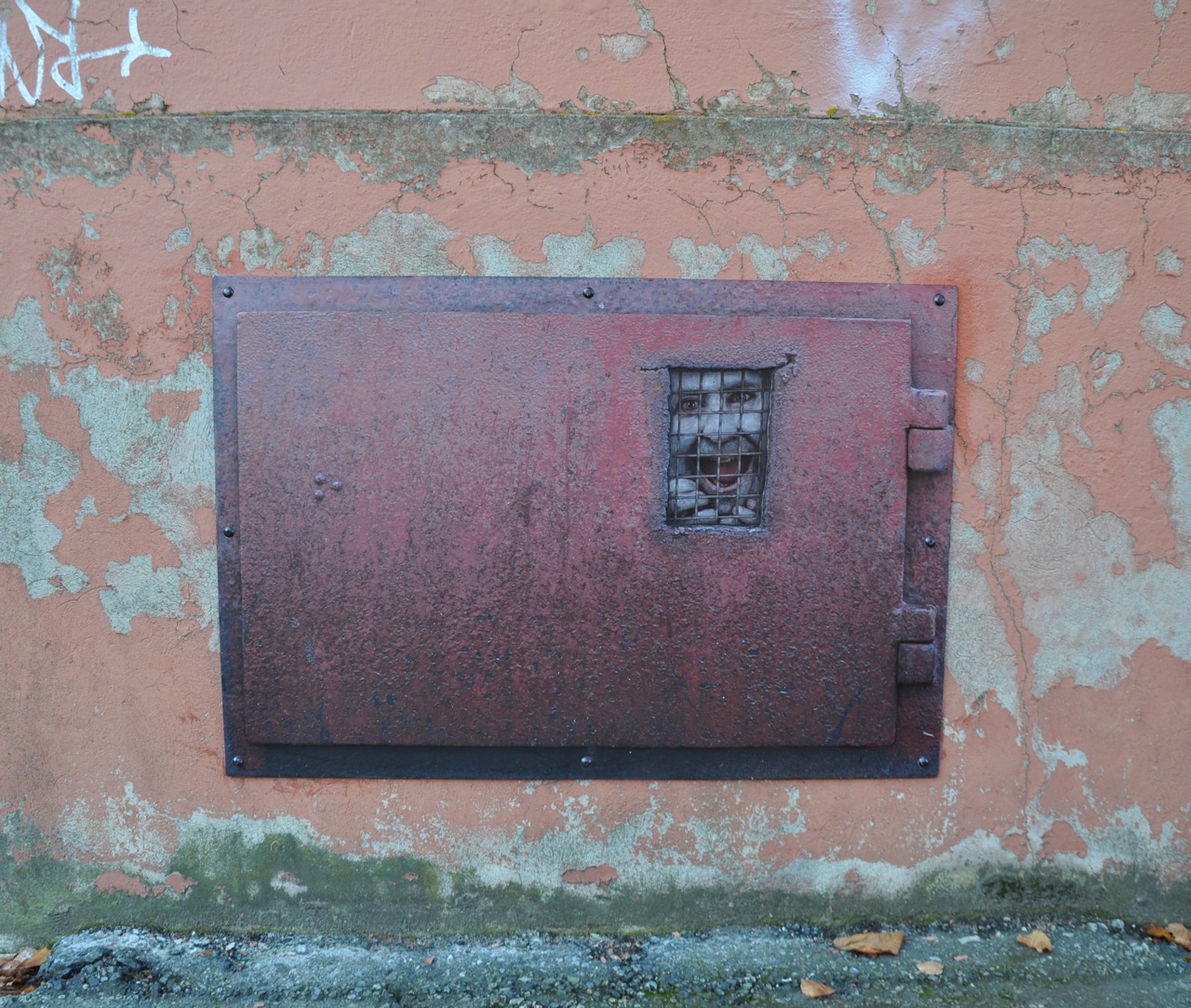 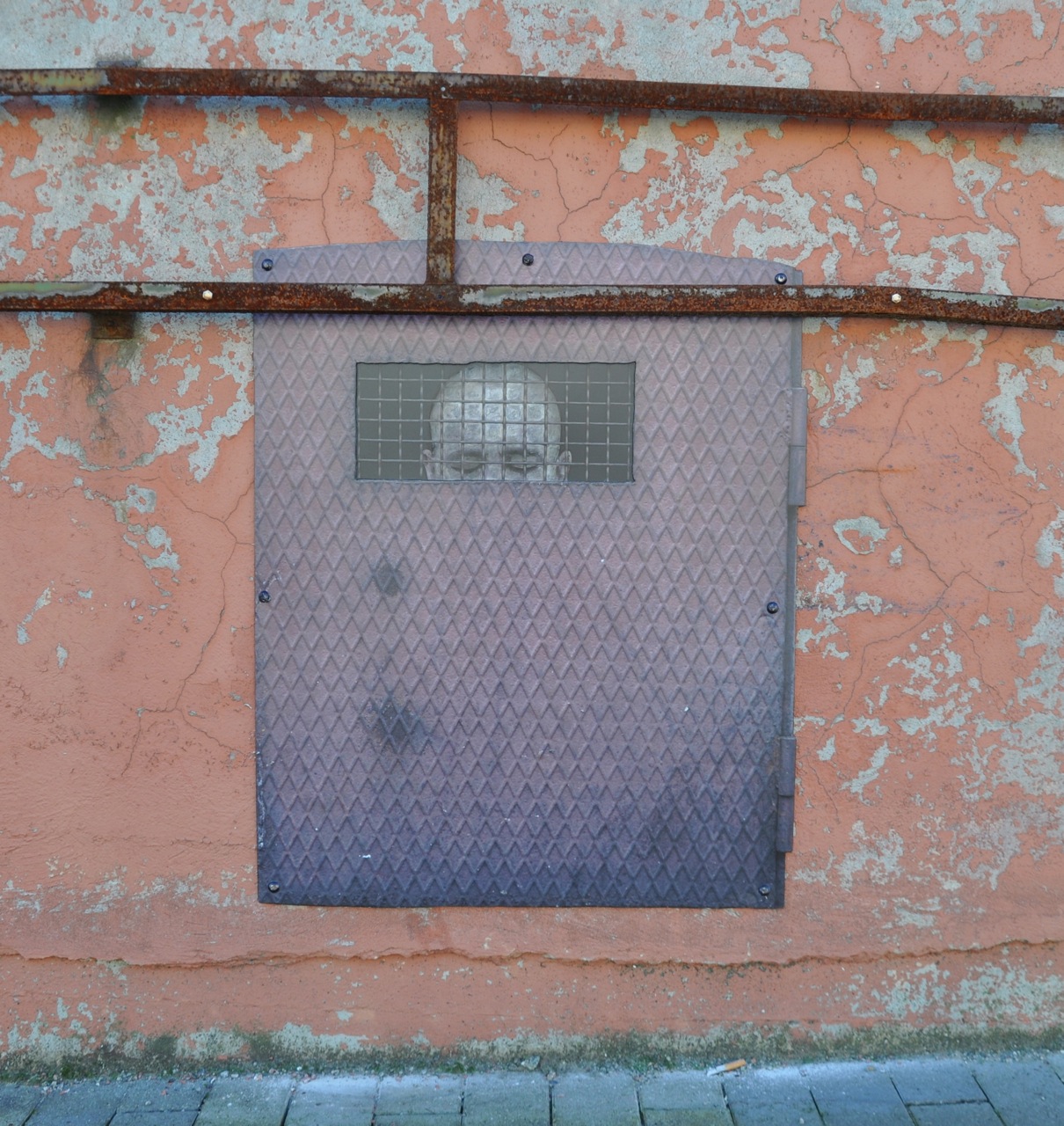