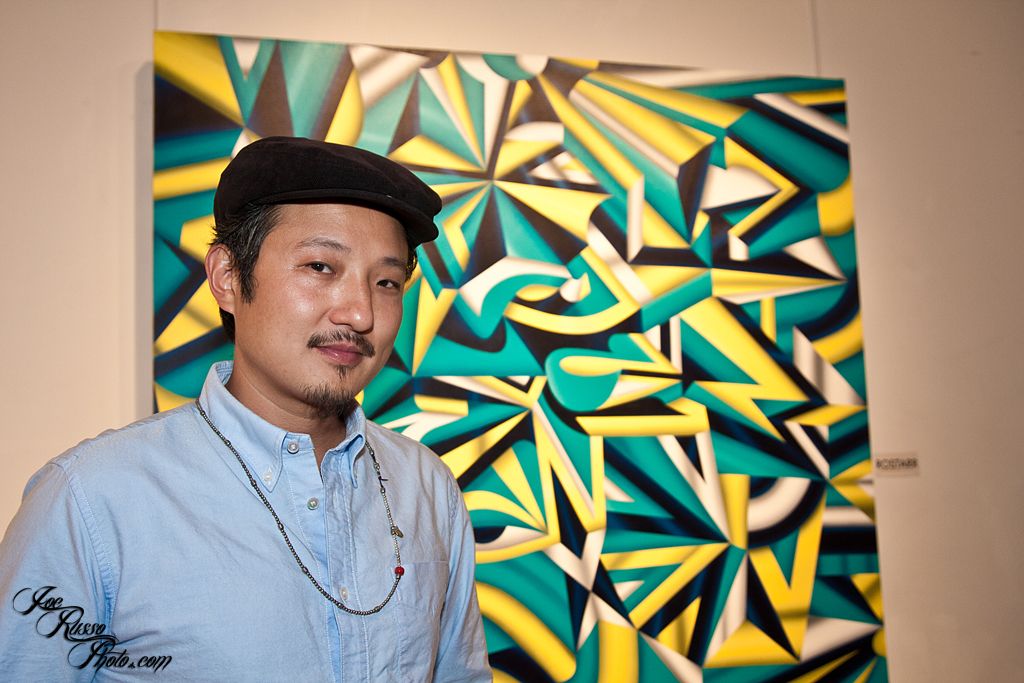 AM recently attended the opening of Abstractions at New York’s Opera Gallery. The special group show housed two separate groups of artists. The first was a retrospective from the old school abstract movement from the 1940 to present day. Original works from artists such as Miro, Francis, Soulages, Hartung, Fontana, Arman and Matta were on display. This contrasted with the second group of names from today’s artistic movement like Rostarr, Bast, Ron English, Saber and more who have evolved in their own form of abstraction.

Check out all the opening action after the jump. 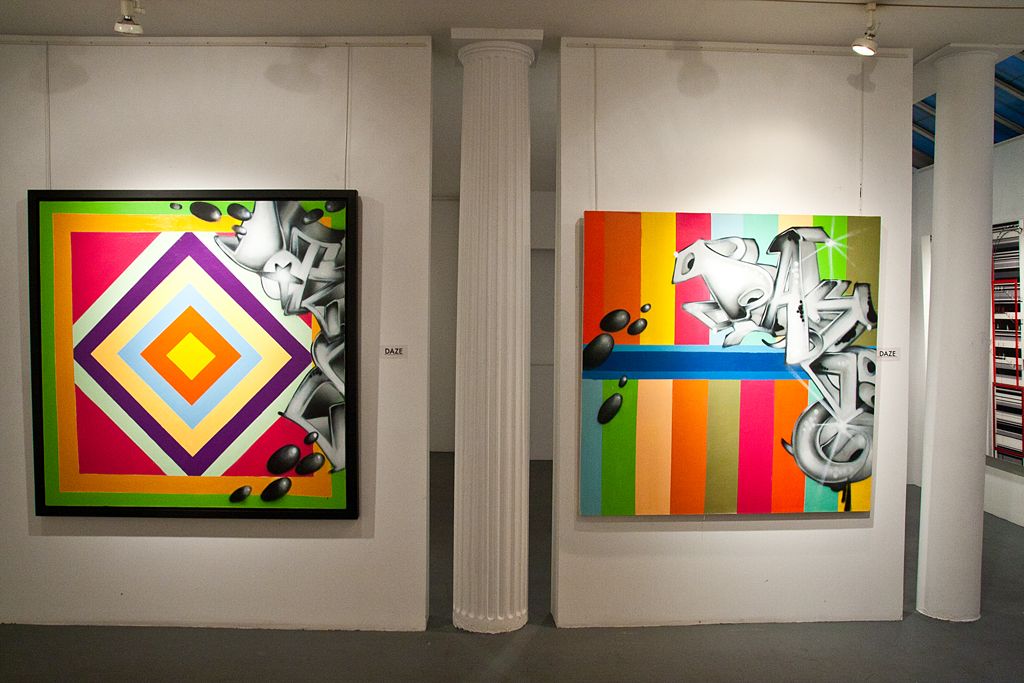 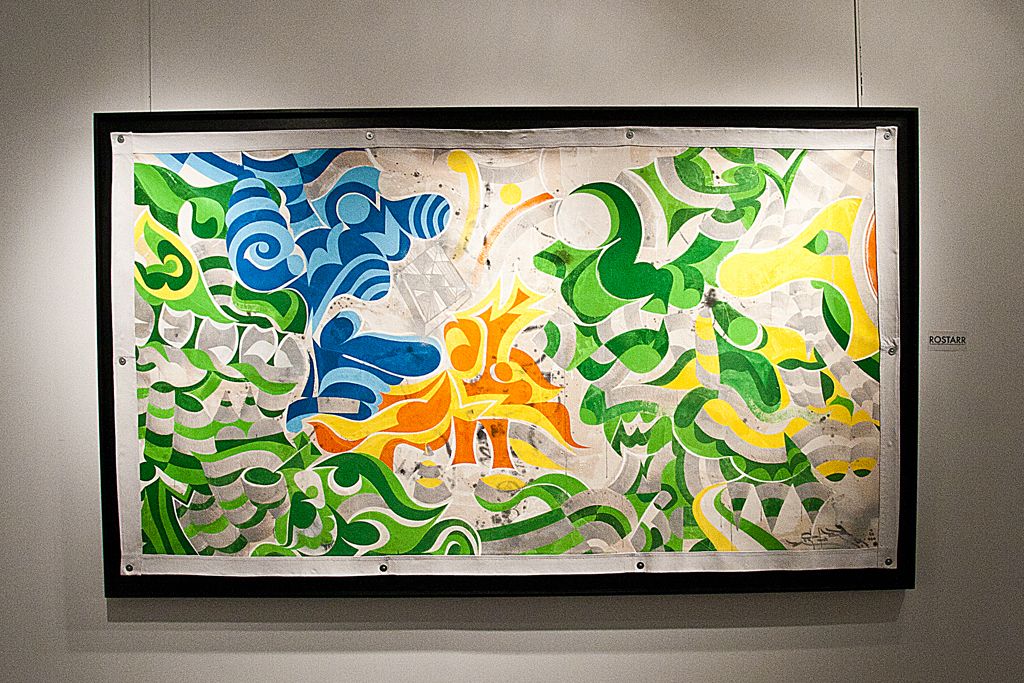 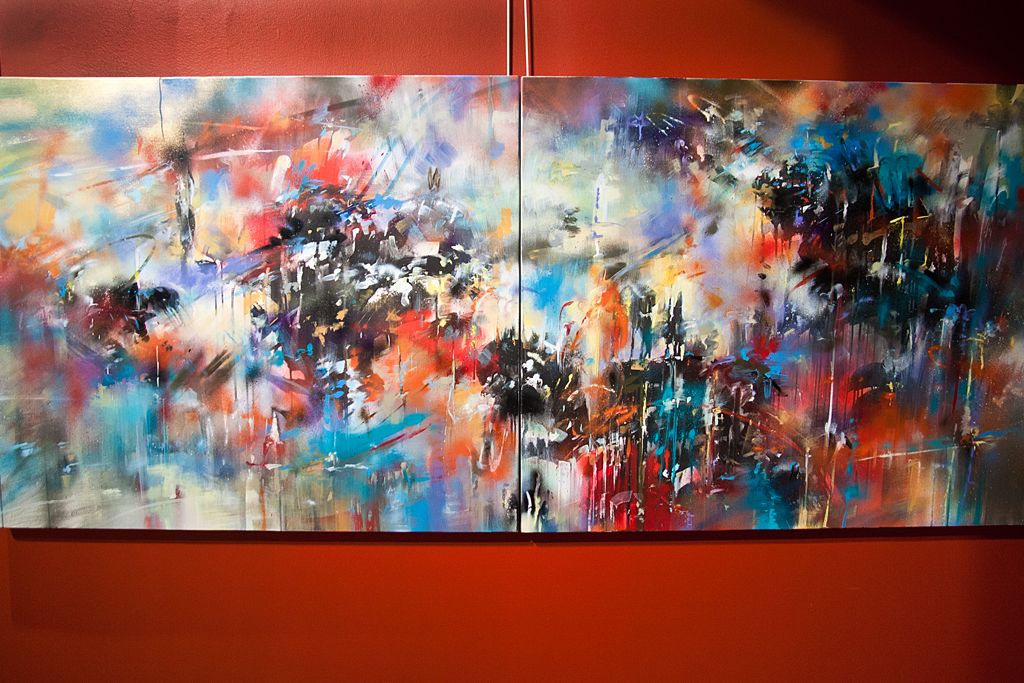 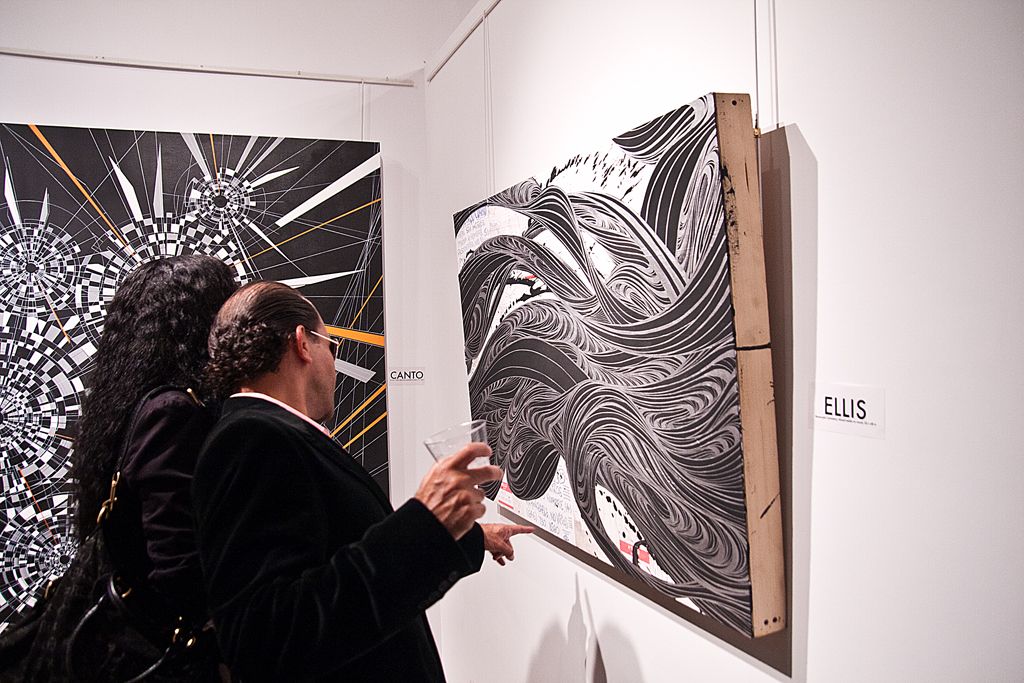 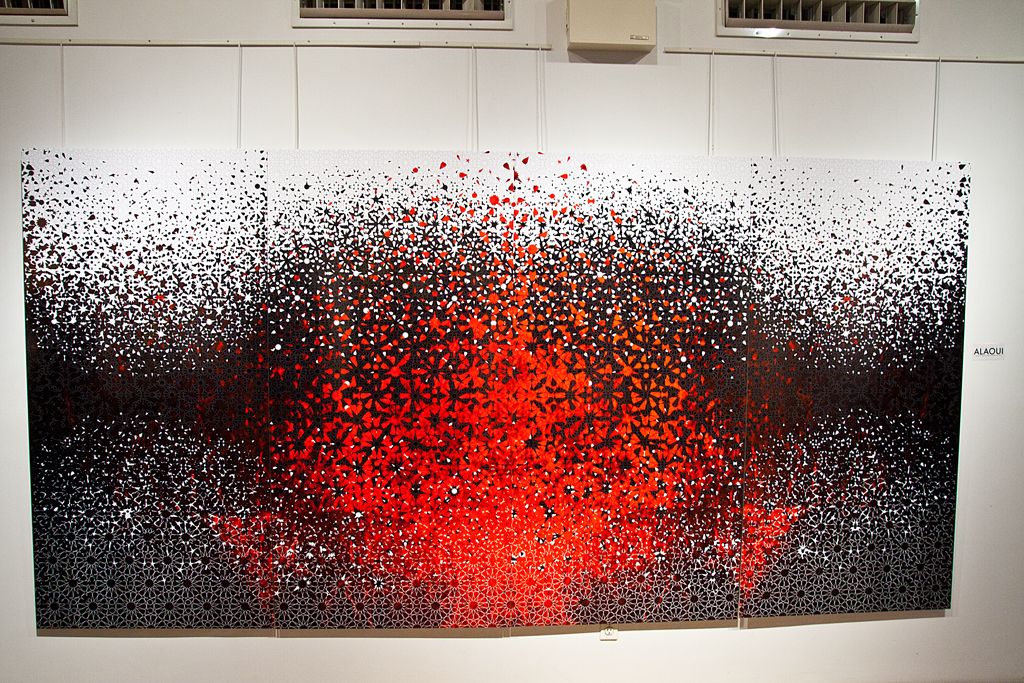 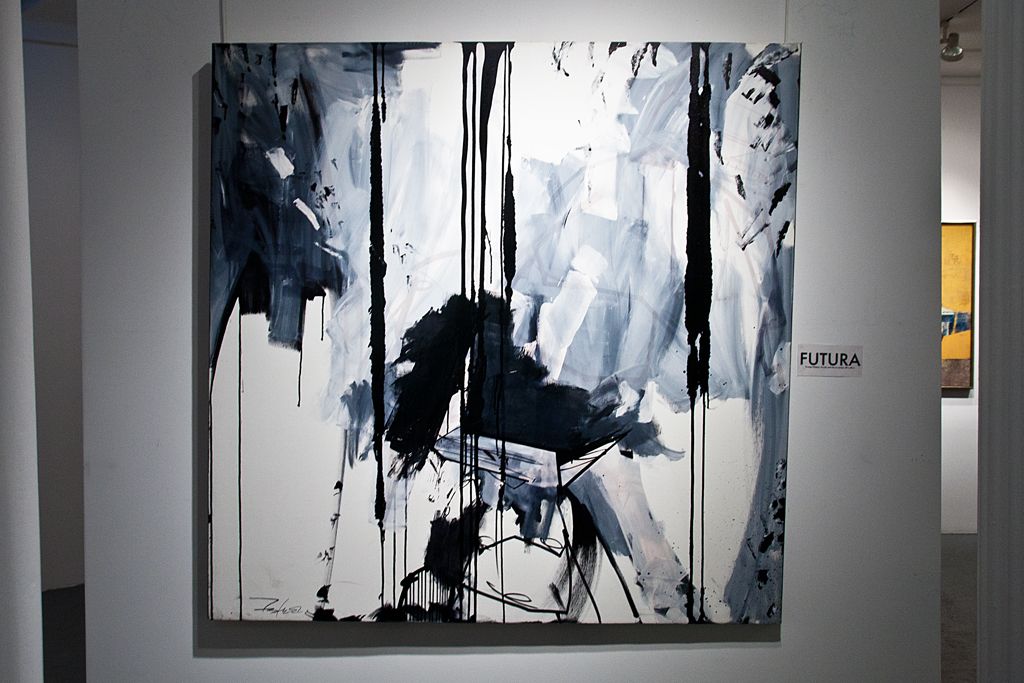 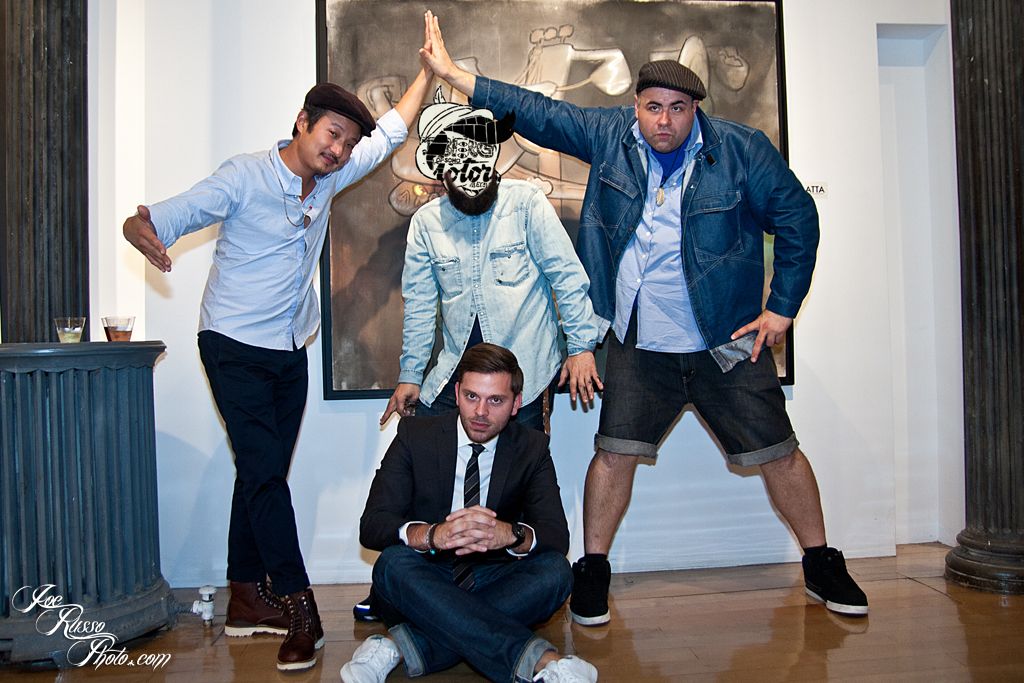 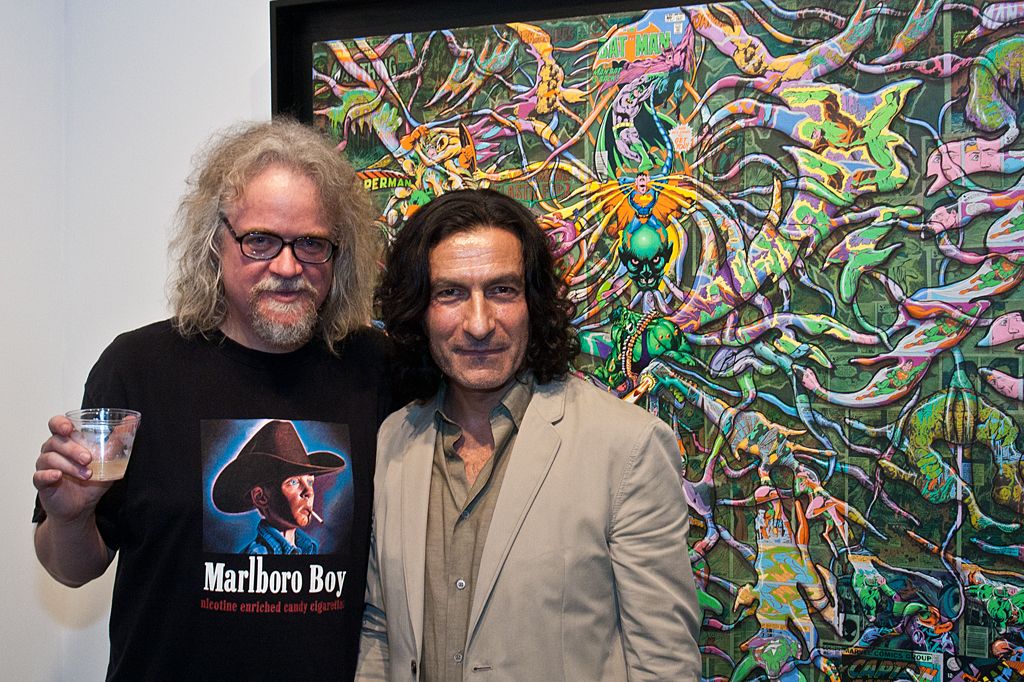