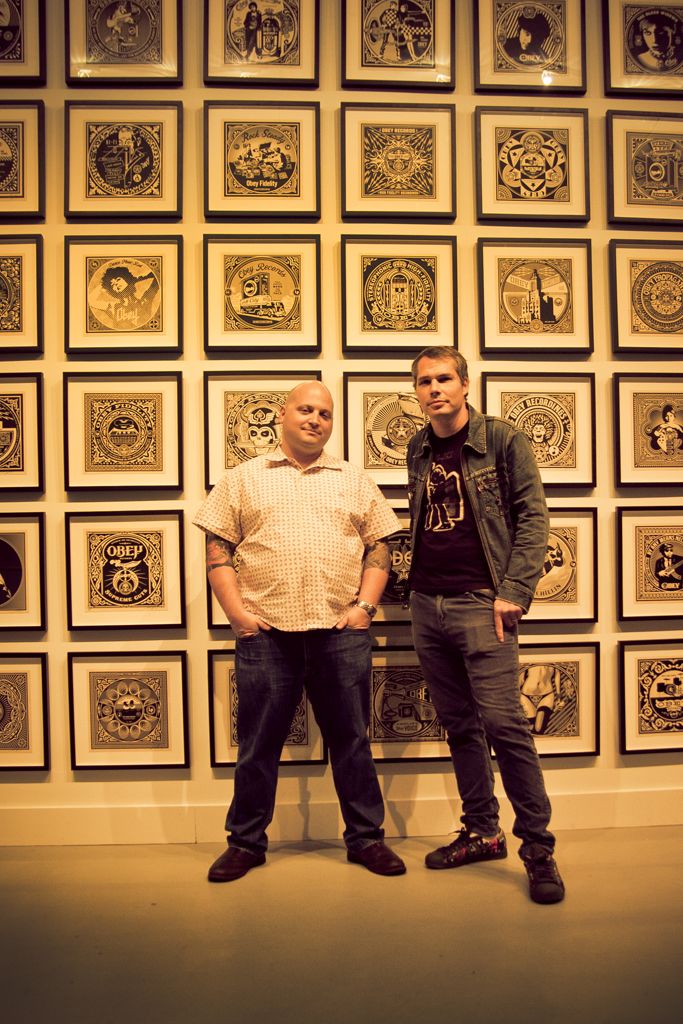 AM recently attended the opening of Revolutions: Album Cover Art Of Shepard Fairey at Asbury Park. The pop-up exhibition by Shepard Fairey (featured) presented by Jonathan Levine Gallery coincided with the All Tomorrow’s Parties (ATP) music festival and featured a body of work similar to what showed at Robert Berman in Los Angeles earlier this year.

The East Coast version brought together the album HPM’s and their larger format counterparts for all the music and Obey fans to enjoy. Of course, Shep upped the ante as he brought out additional old school flavors from his musical treasure chest that spanned from Hip Hop to Punk Rock icons of yesteryear.

Check it out all the action with the pictures by our Joe Russo after the jump. 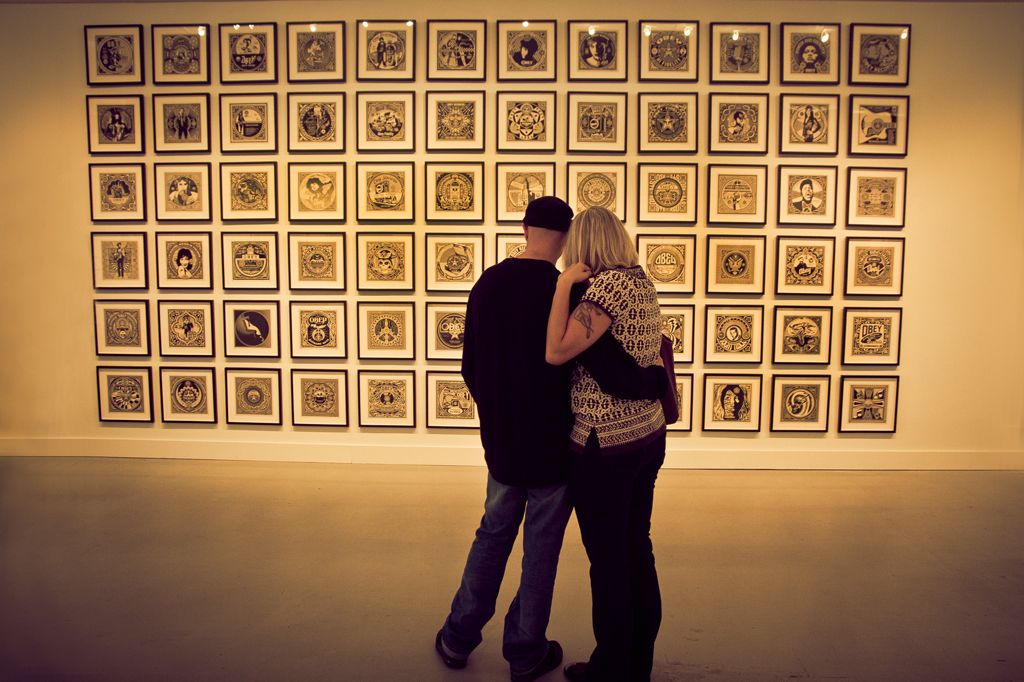 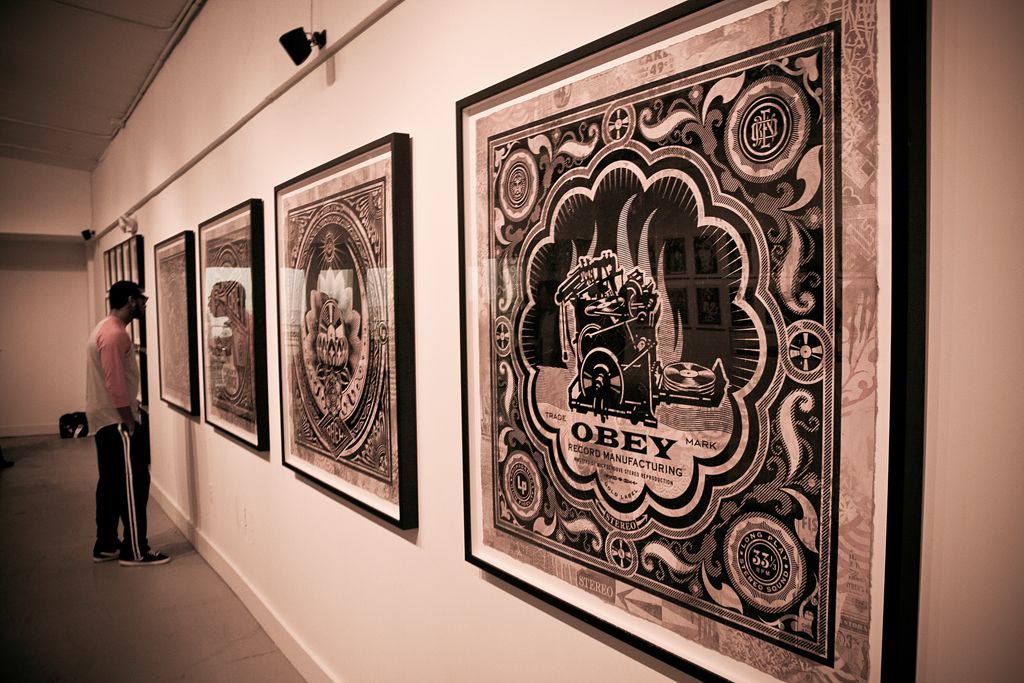 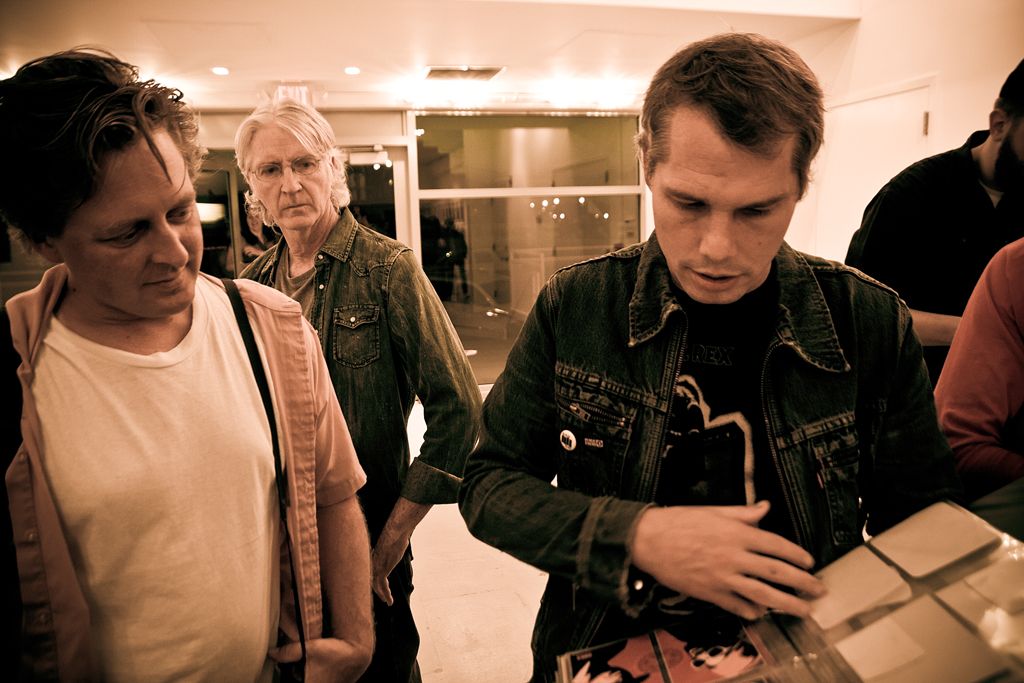 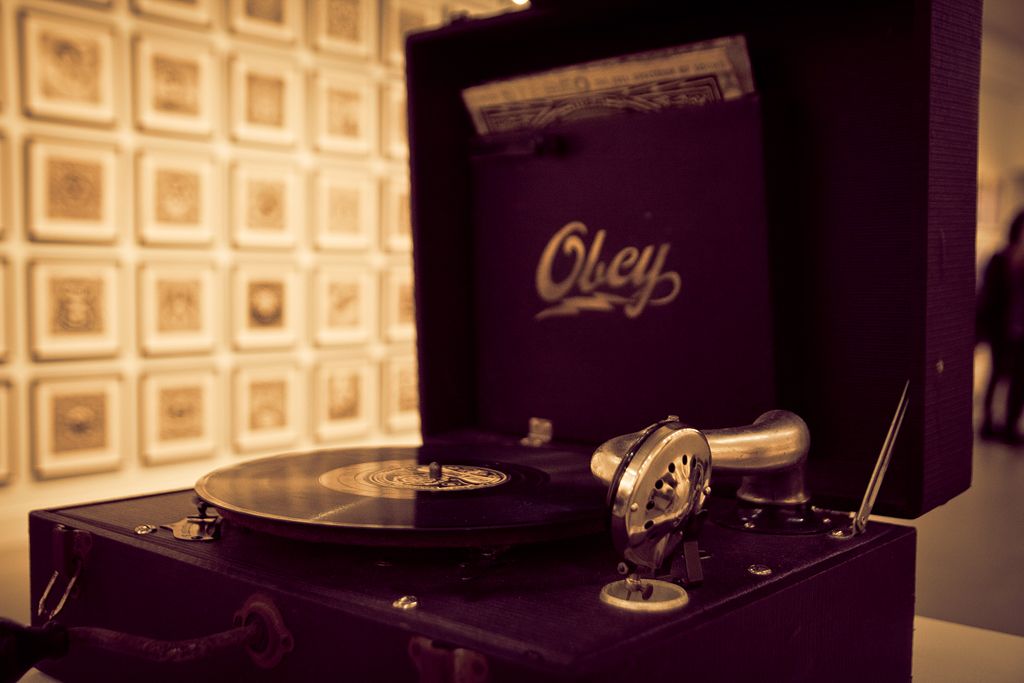 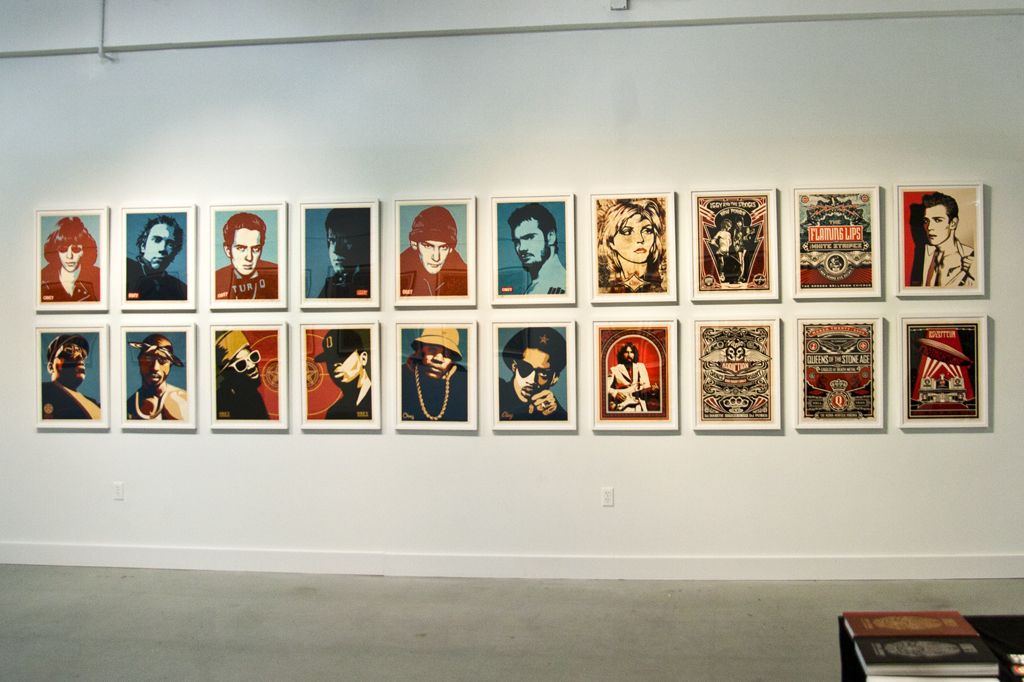 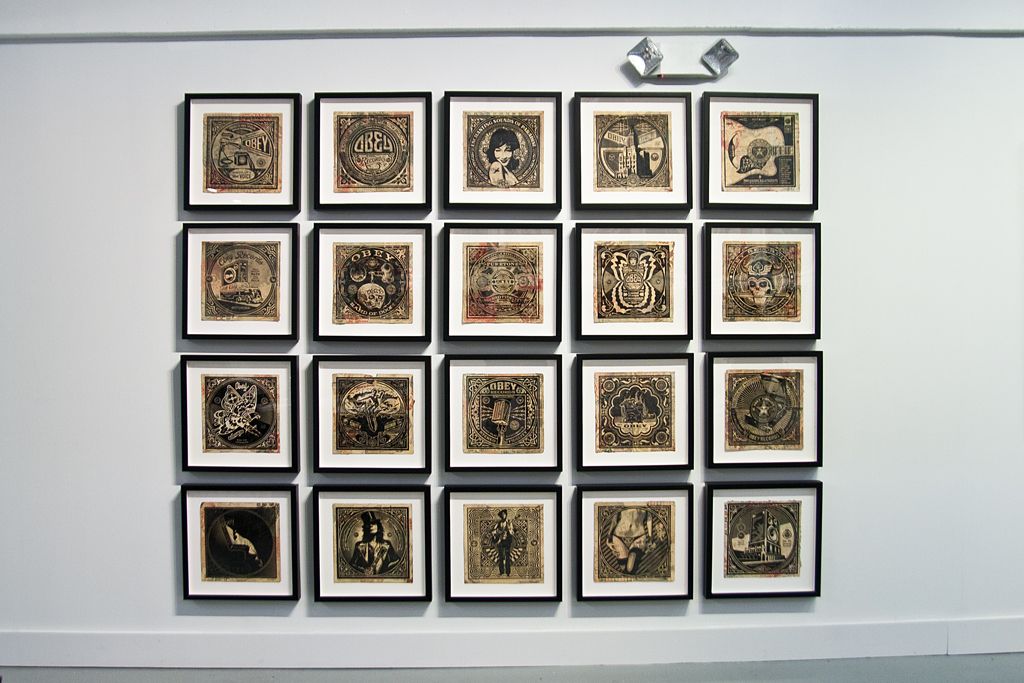 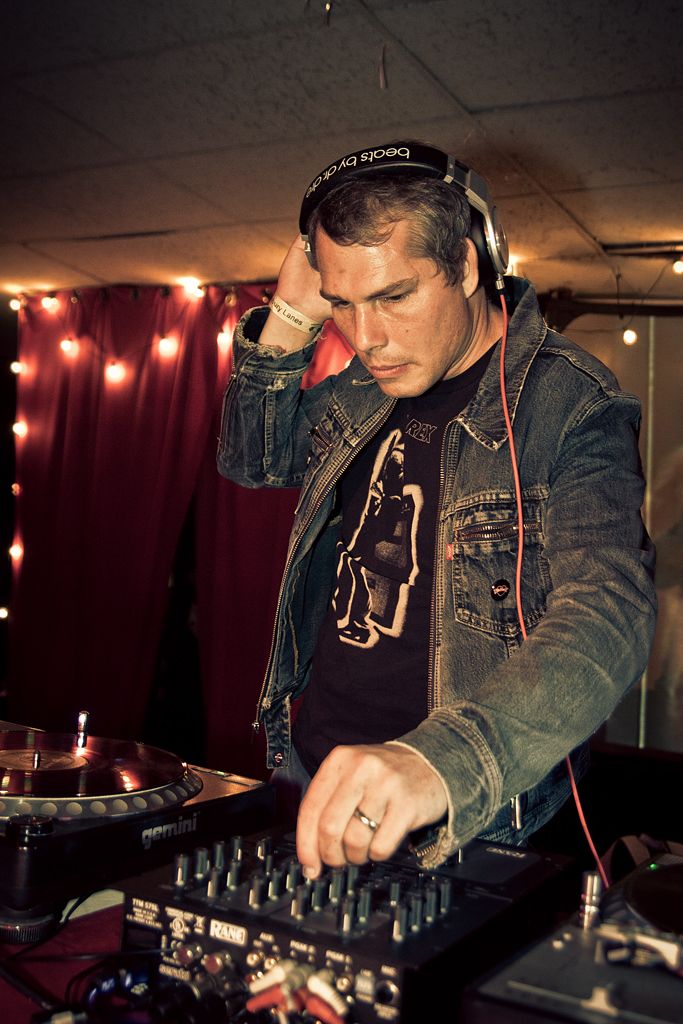 Photos by Joe Russo for AM.
Discuss Shepard Fairey here.