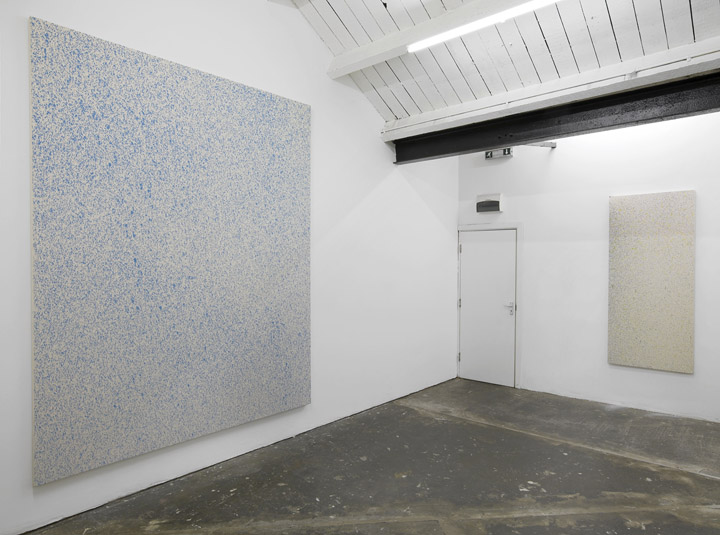 After working under Dan Colen for a time, recently graduating from Cooper Union, one of the oldest and most respected art institutions, and gaining representation by OHWOW, Lucien Smith has momentum and pedigree working in his favor, and over the past couple months has burst onto the art scene in a big way. The New York-based artist first turned heads at 41 Cooper Gallery back in May with his final project – an exhibition entitled Imagined Nostalgia – for the completion of his BFA in Painting, which highlighted his focus and fortitude both as both a painter and sculptor. With Needle in the Hay, his first official solo exhibition hosted by Ritter/Zamet, he continued to explore themes of control, self-efficacy, and rites of passage through a variety of paintings, sculptures, and mixed-media works, each illustrating his wry wit and self-deprecating humor.

In a follow up solo this month with the same London-based gallery, Cripple Creek allows Lucien to delve deeper into a few of his already signature series, most notably the rain paintings. Filling a fire extinguisher with paint, Smith takes aim at large scale – upwards of 9 by 7 ft – canvases, blasting a mesmerizing raindrop pattern simultaneously subtle and impactful. One, two and three color variations interact in unpredictable arrangements, inviting myriad results of chance and randomness that speak as much to the innovative process of creation as the provocative abstraction itself. While still tinkering and mining his trove of instinct and idea, Lucien has an undeniable bounty of youthful vigor and seasoned vision that when combined with his technical proficiency add up to an emerging talent that is refreshing, exciting, and to be watched closely.

Check out a selection of installation shots after the jump. 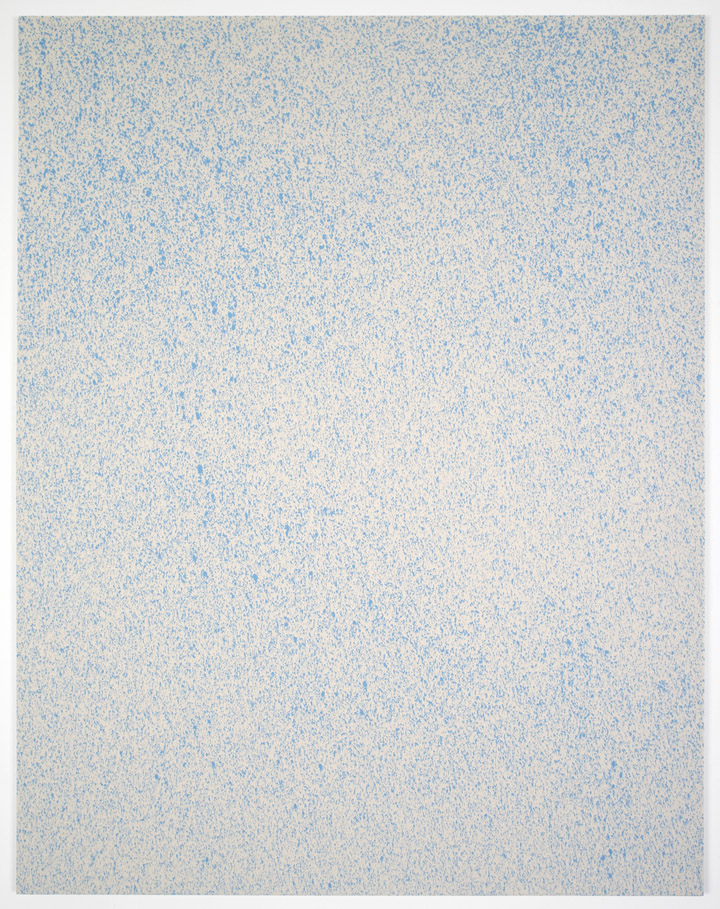 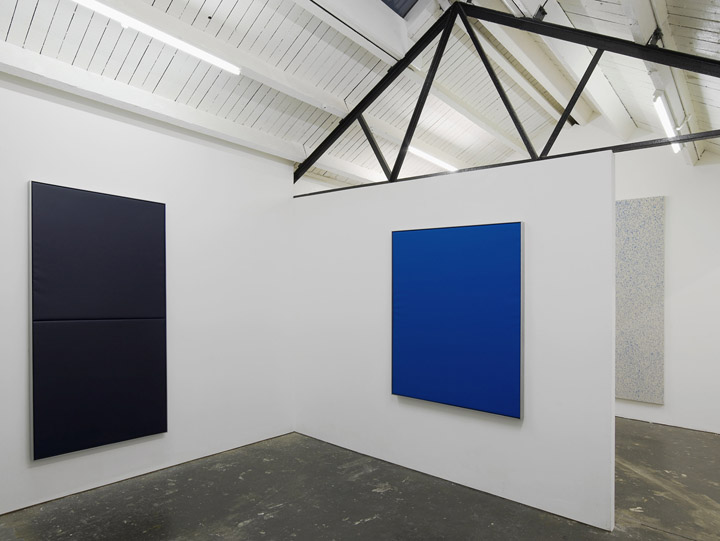 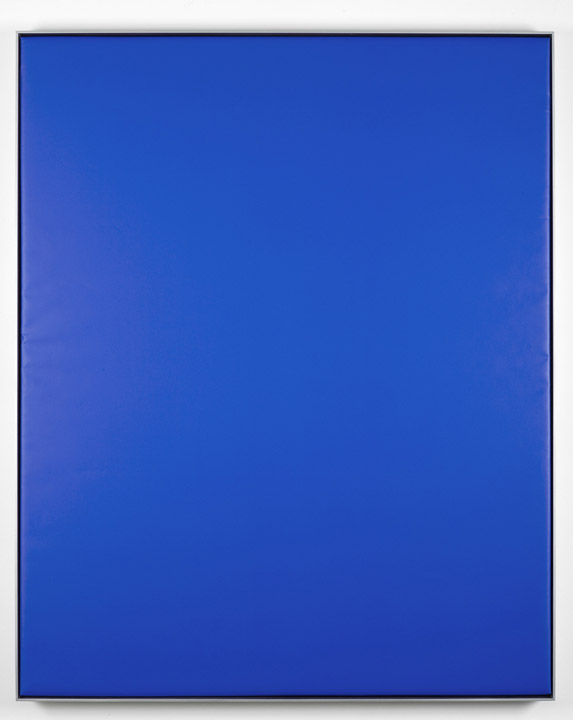 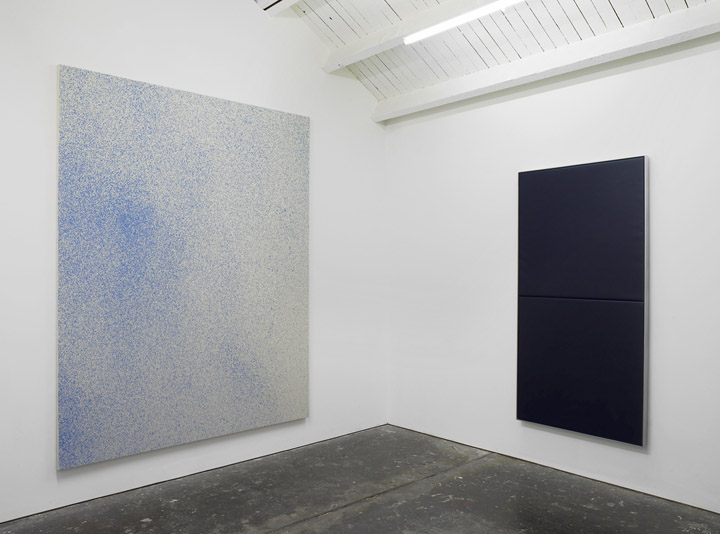 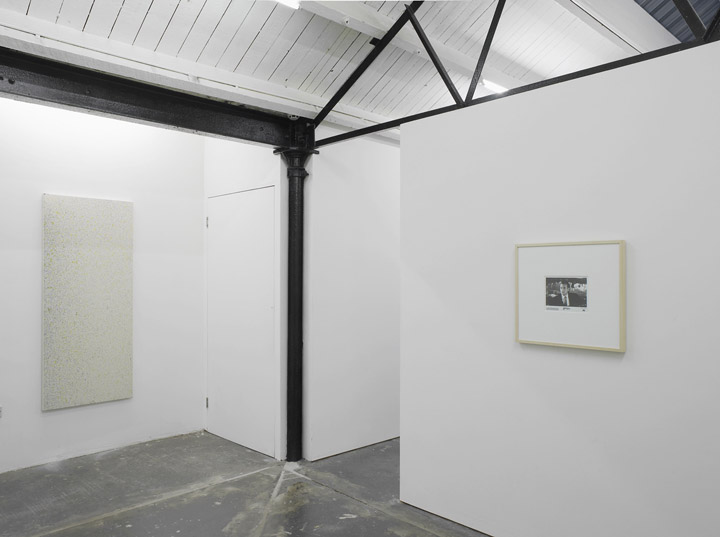 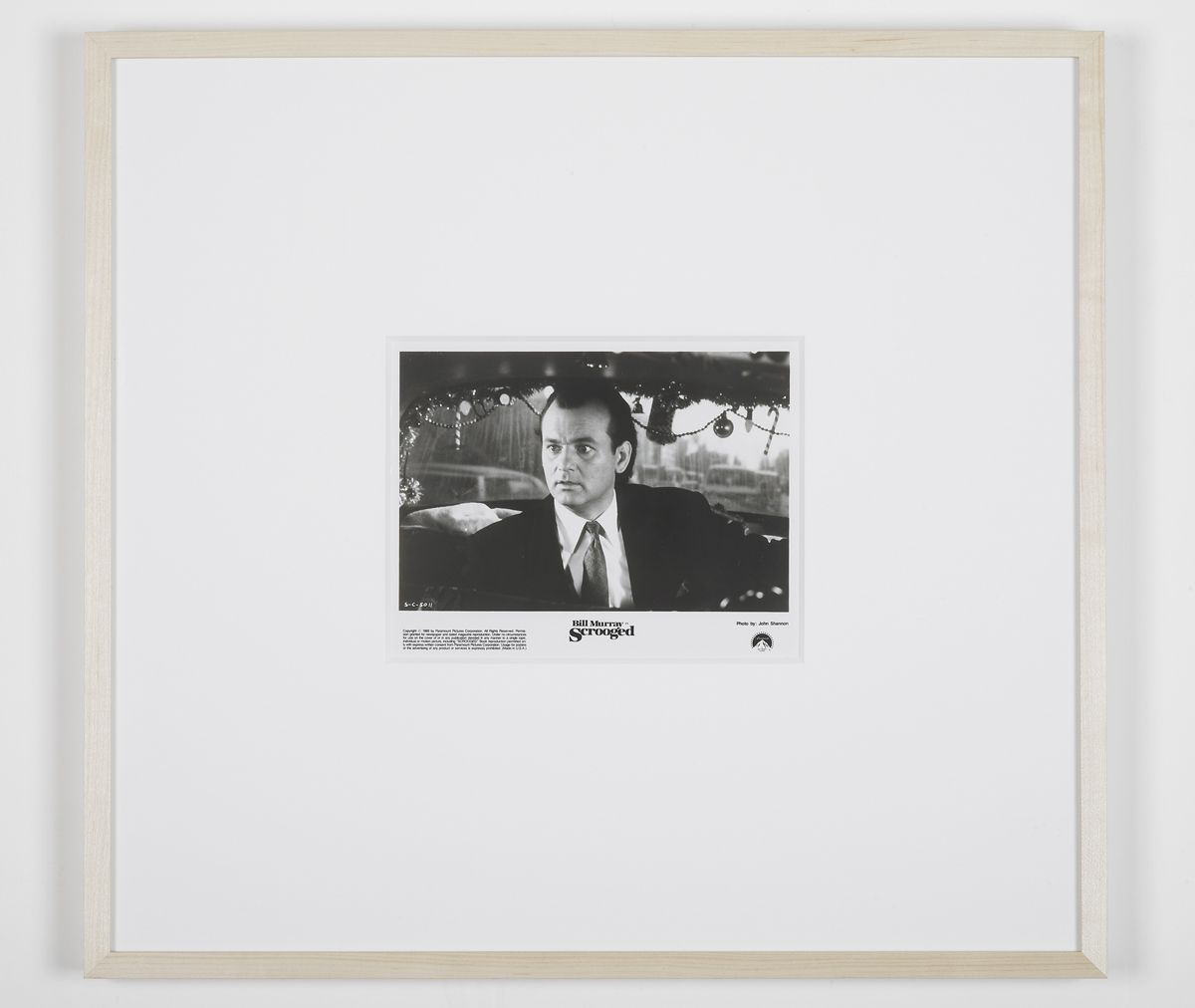 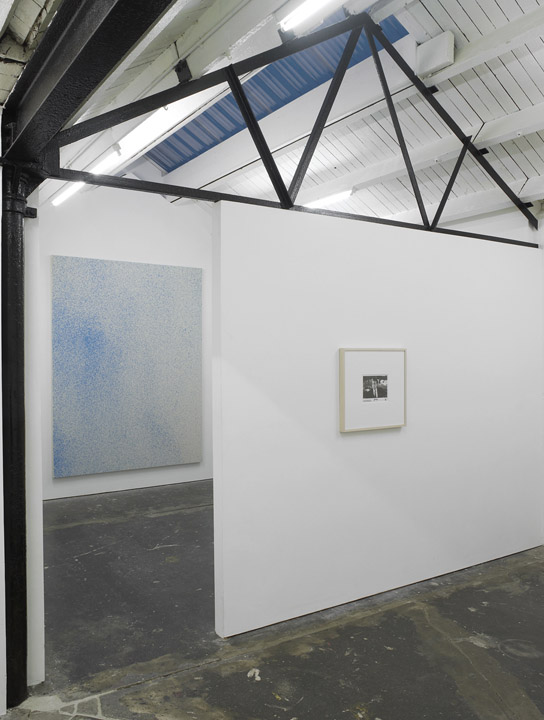