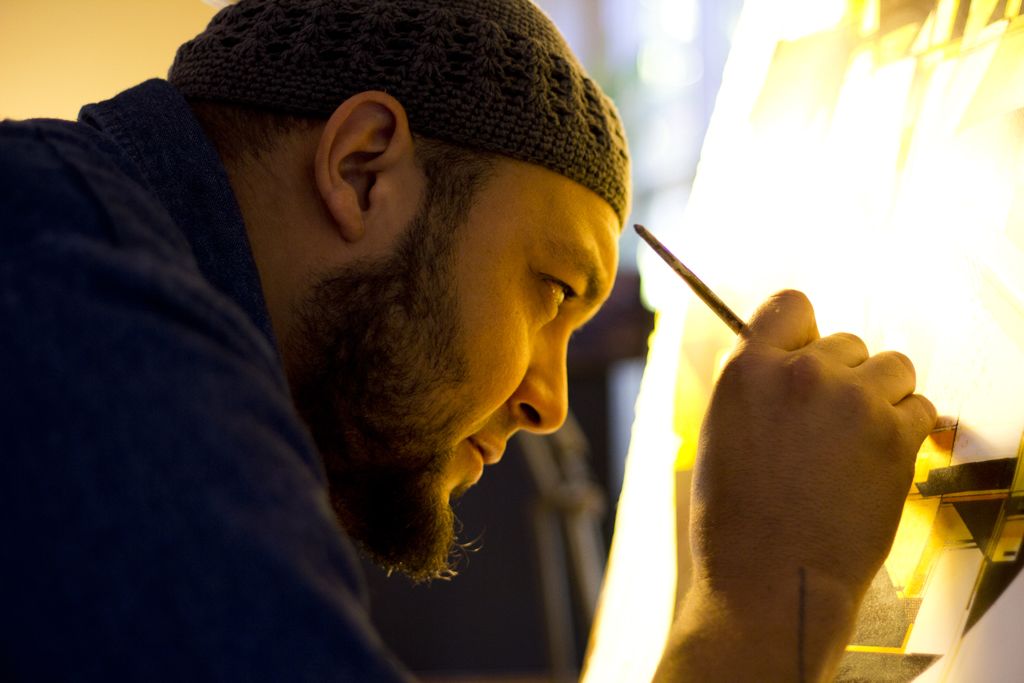 This Saturday, Augustine Kofie will be opening a solo exhibition, Circulatory System, at White Walls Gallery in San Francisco. The title is a play on words describing a new body of work that focuses on circular shapes in an interconnected system, much like an engine or a network of intersecting highways. Like many of his solo shows, Kofie has produced a soundtrack to accompany the exhibition of over 30 new brand new works including a large installation. More than a traditional DJ mix, this sound-assemblage employs a similar technique as does his visual art, layering sound bites, beats, and melodies to create an entirely original master mix to compliment this new body of work.

AM stopped by recently to visit Kofie as he prepared for the show.  See all the photos taken for us by ©Carlos Gonzalez and more commentary after the jump… 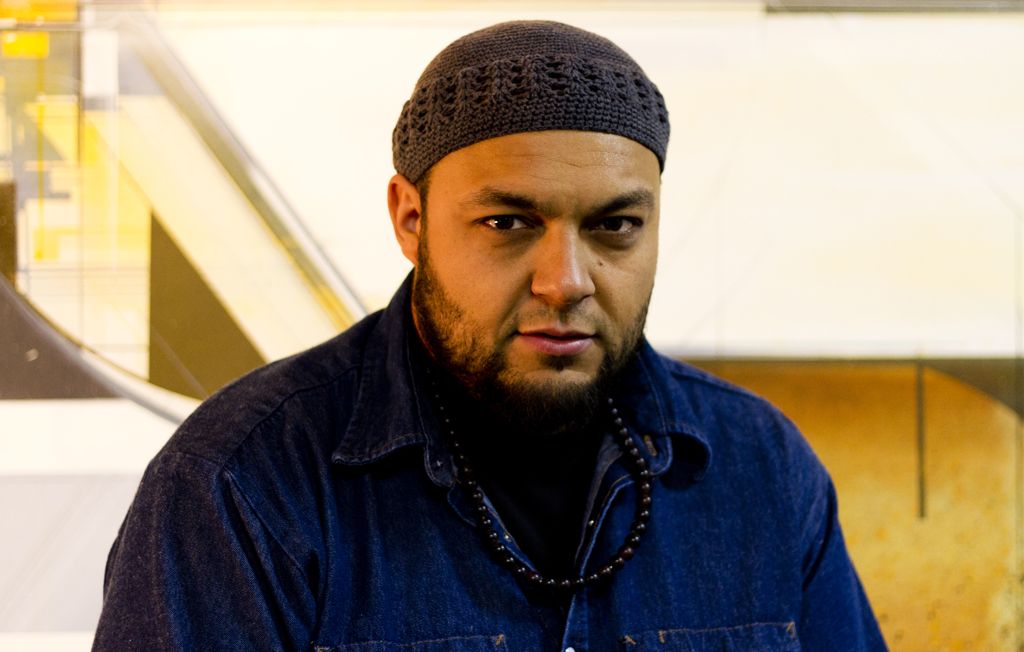 Upon meeting Augustine Kofie, you get the same sense of maturity and seriousness that you get from seeing his work. Immediately, you get a feeling that the man you are speaking with is not your average street artist. Like the experience of listening to a jazz composition, his work is cool and controlled yet improvisational, forming a delicate balance between the calm resolve of planned order, paired with the free flowing nature of abstract improvisation. It is in many ways an exercise in abstraction, like a symphony of fluid constructions of sharp geometric shapes arranged dynamically with curvilinear forms to create energy and movement. 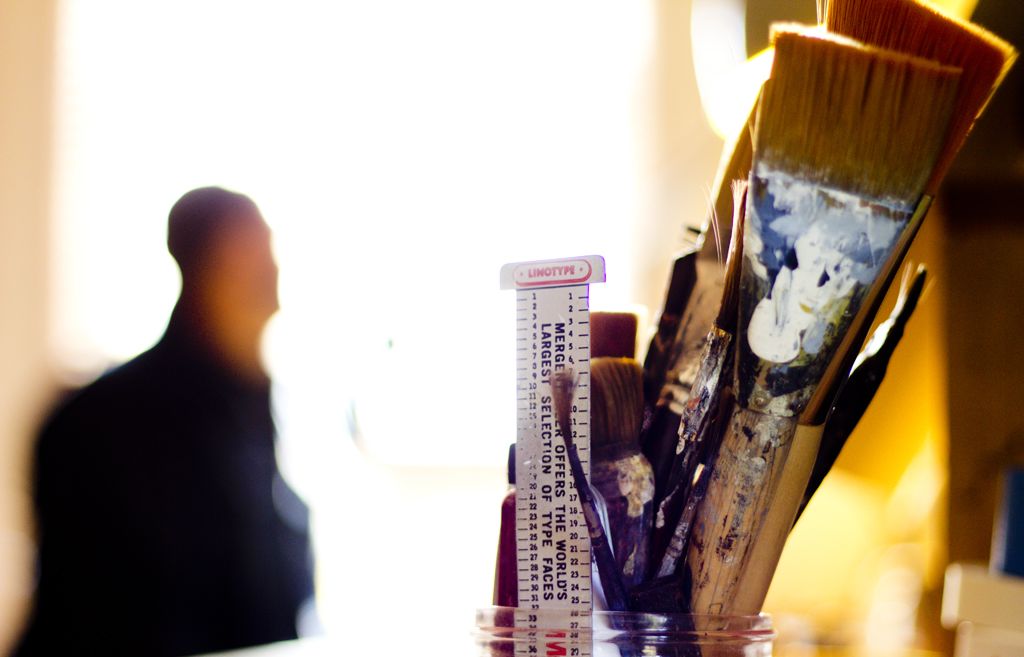 The most basic element of his work may be his extraordinary sense of balance, between masculine hard angles and more curvilinear feminine shapes, a careful arrangement of forms that creates an almost utopian sense of harmony. His forms are almost strictly abstract, while his muted color palette captures a quality that is distinctly humanistic, evoking the sentiments of a distant memory or a faded vintage photograph. 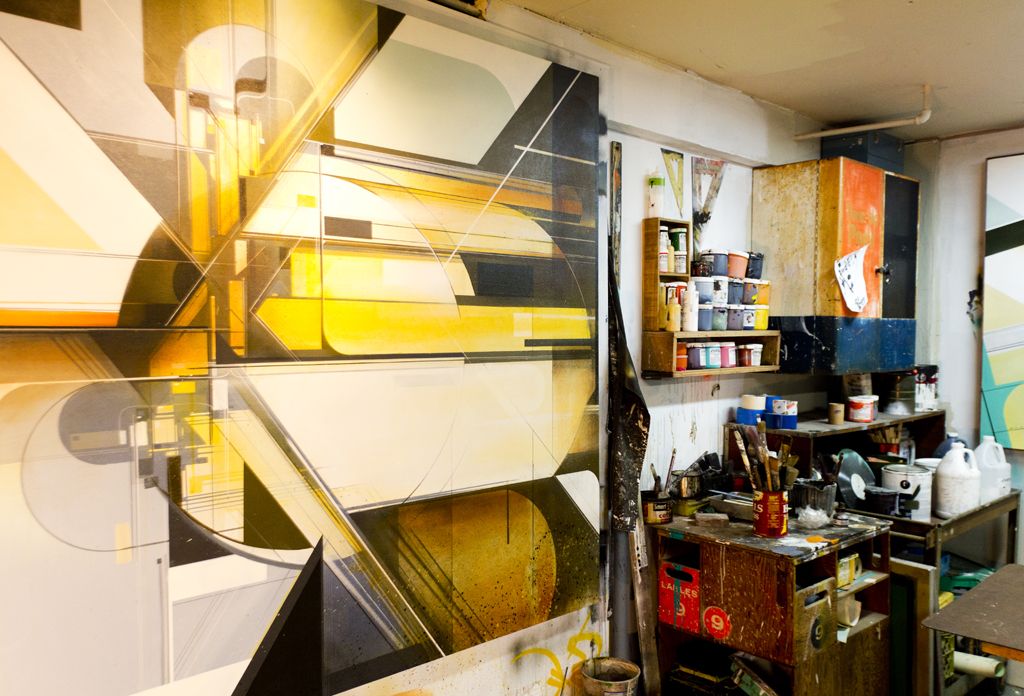 Known for his vintage sensibilities, Kofie’s aesthetic may represents a return to the pure essentials of art and design: the study of line, form, color and composition. In his new body of work, he incorporates spray paint, tar, and screen print elements into his compositions, creating half-tones to increase dimension and breathability. The resulting effect is a signature style that is refreshingly original and well crafted, qualities that have been traditionally valued but not always upheld today. 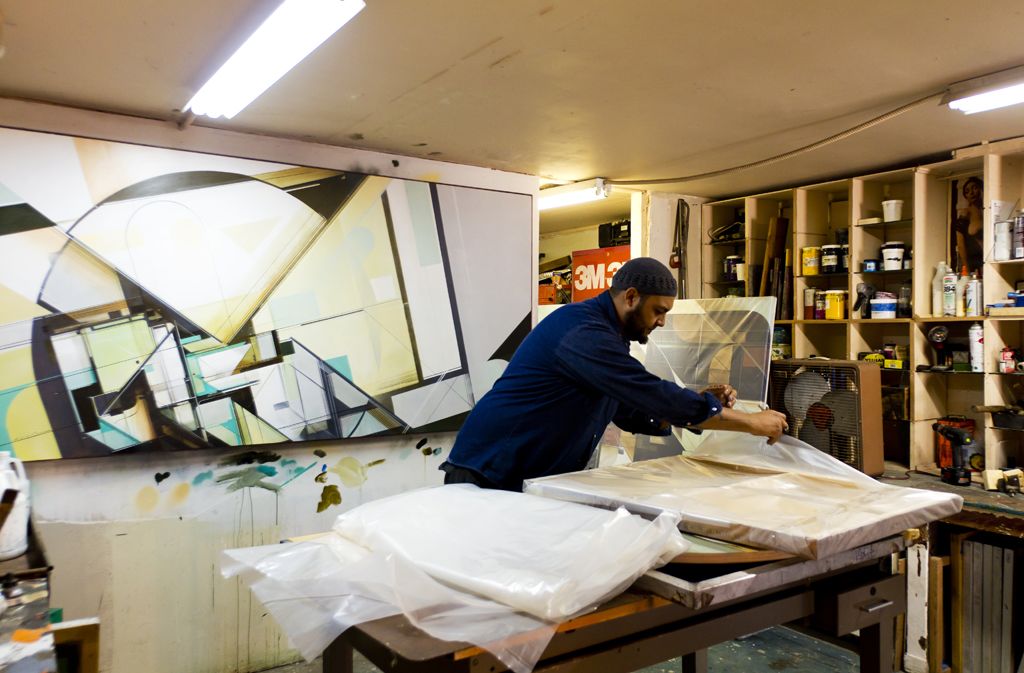 Kofie’s work goes beyond the traditional picture plane into a multi-planar “crafted world that builds on itself.” Detailed line work, complex structures, and multi-layered architecturally inspired forms suggest a constructivist approach, akin to collage and assemblage, but with a seamlessness and fluidity that is noticeably absent in most traditional collage forms. His free-flowing compositions produce sensations of weightlessness, flight, and gravity-defying rapid movement, like a gust of wind blowing from a bullet train running at top speed. 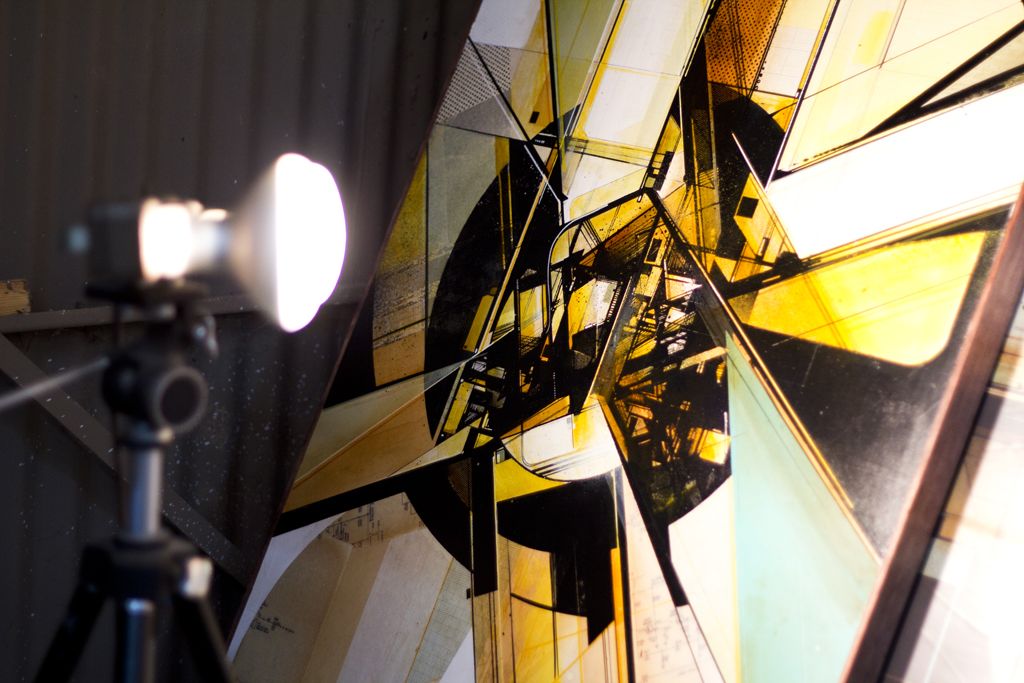 Kofie is well known in the graffiti world for breaking out of traditional street art modes, while continuing to refine his conversation with line, color, shape and form, a practice that is inherent to the street conversation of letter work. Letters, like buildings are the constructs from which much of the inspiration for his forms and shapes arises. He creates a heightened sense of depth by layering space in a series of overlapping picture planes, creating tiny windows of seemingly infinite recessions of space. With a modern, futuristic appearance, they can be imagined as abstract constructs of a giant mega-metropolis, or conversely, a microscopic examination of a tiny world receding infinitely into negative space. 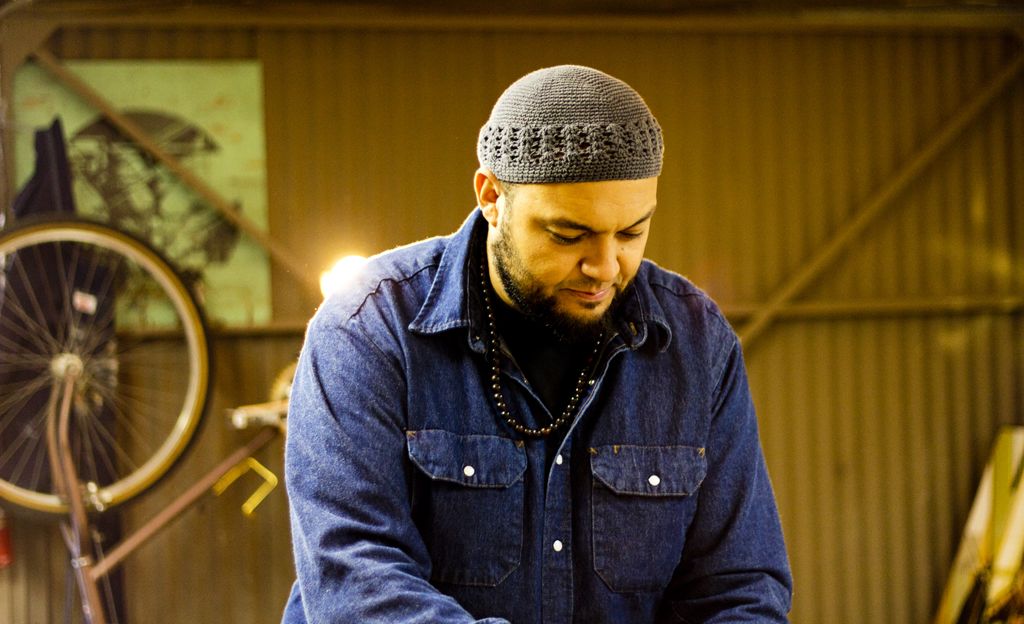