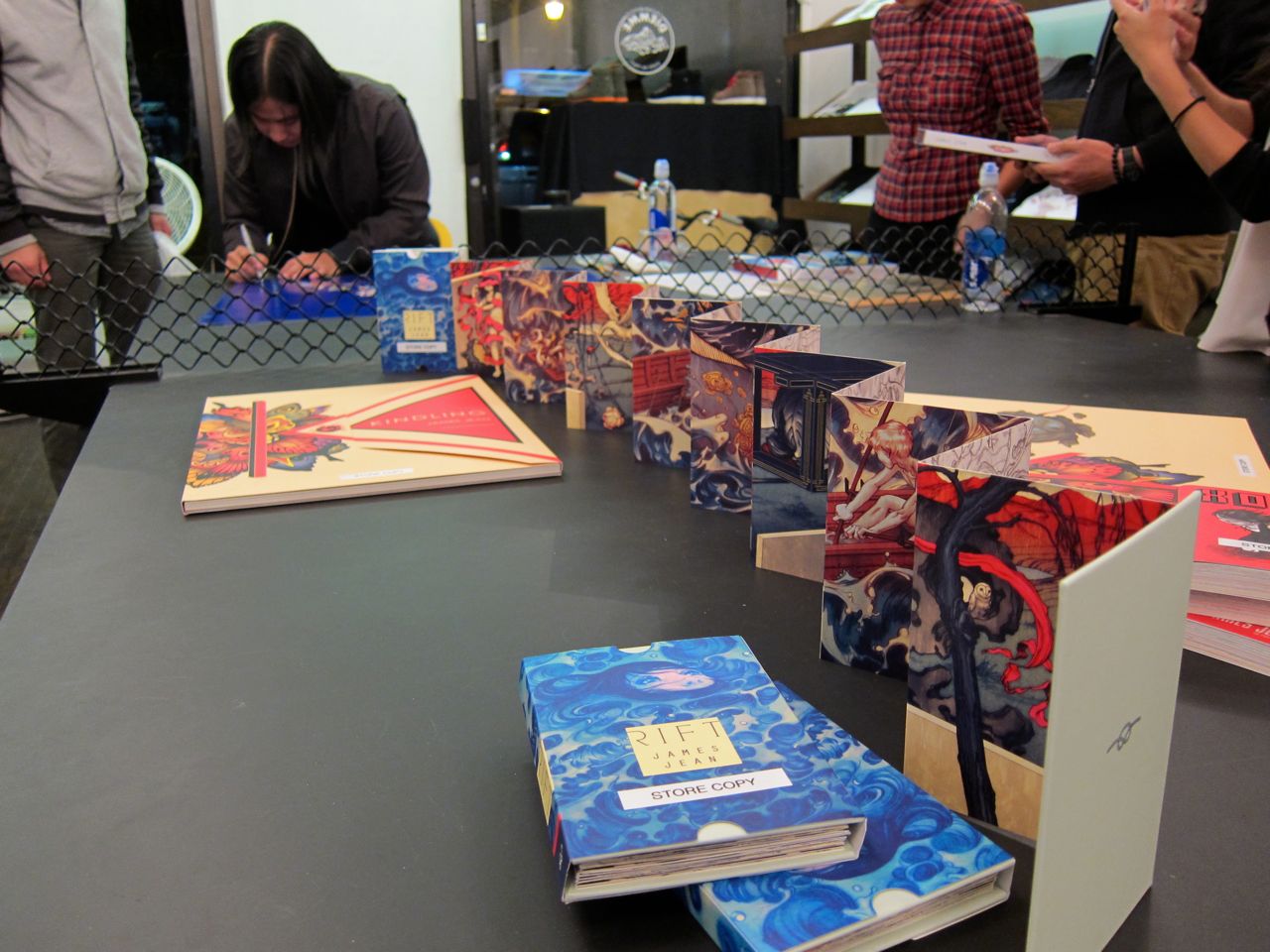 After sitting in with James Jean (featured) and catching his motivational talk to students at Pratt, we attended the signing for his newly released Rebus book at Reed Space. As expected, the place was packed with fans eager to get some time with the artist. As previewed, the event also launched his latest Lotus War Pyramid print. Admirably, James left no man behind as he stayed past closing to make sure his fans all got his John Hancock and doodle. 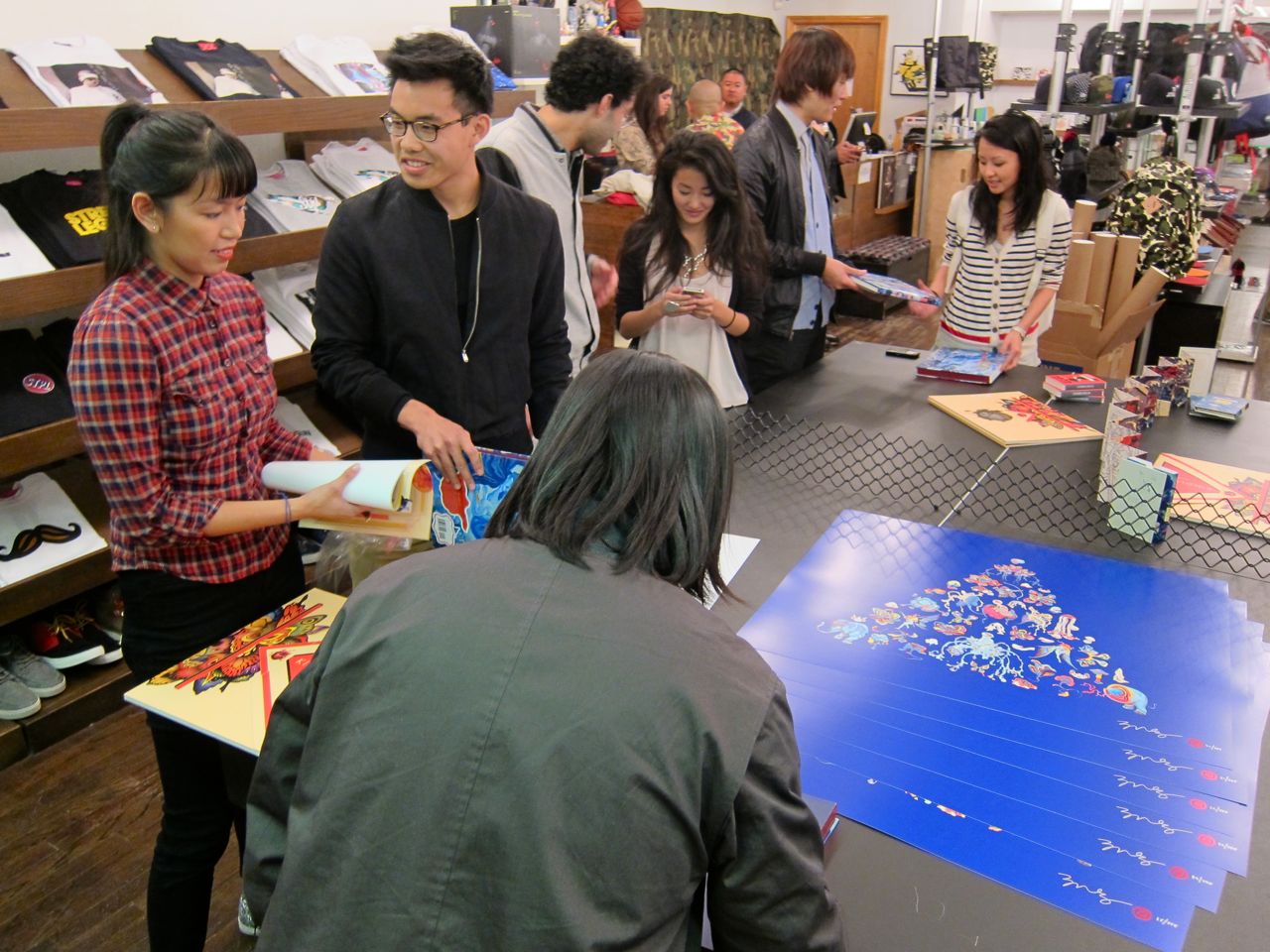 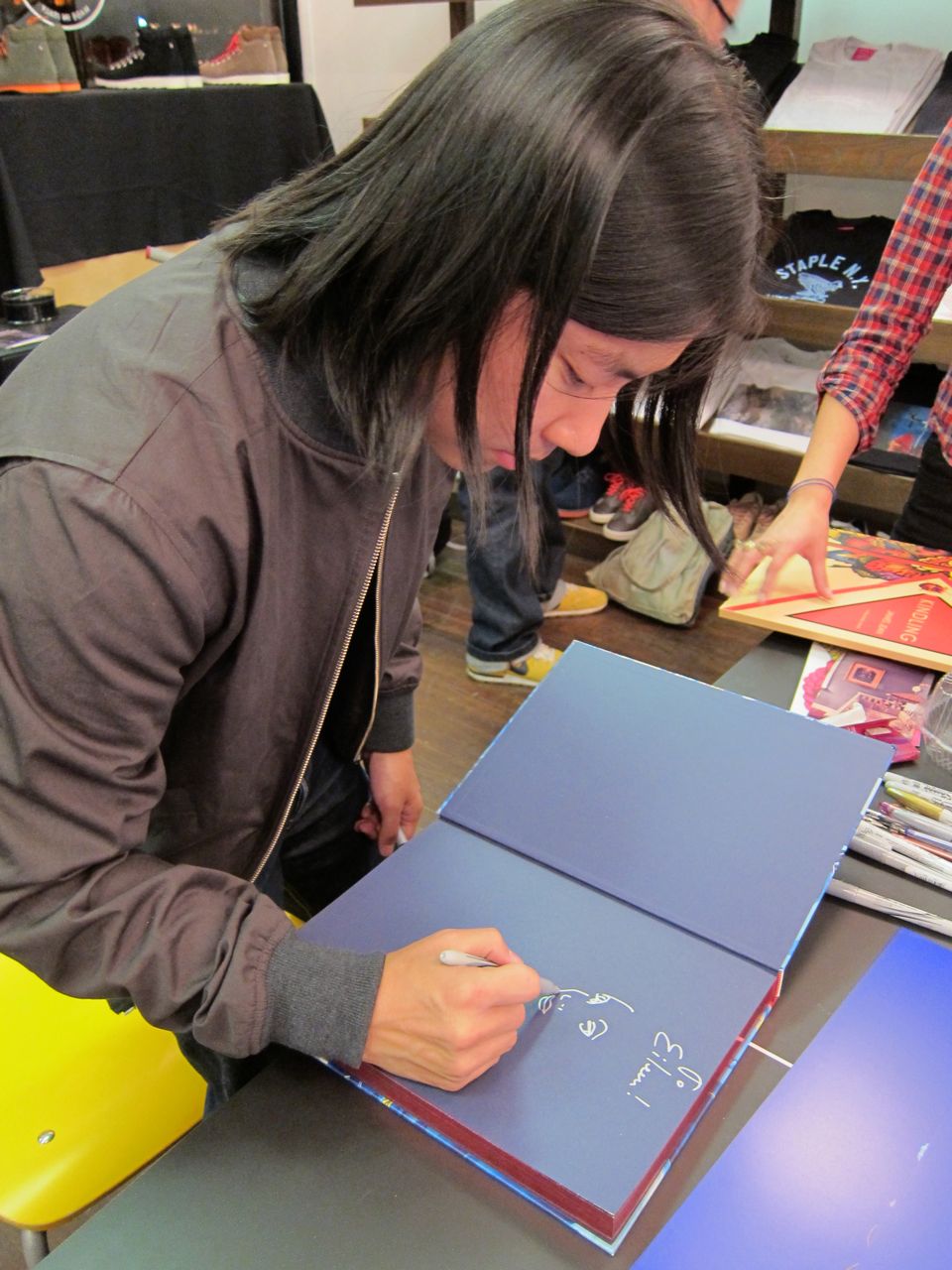 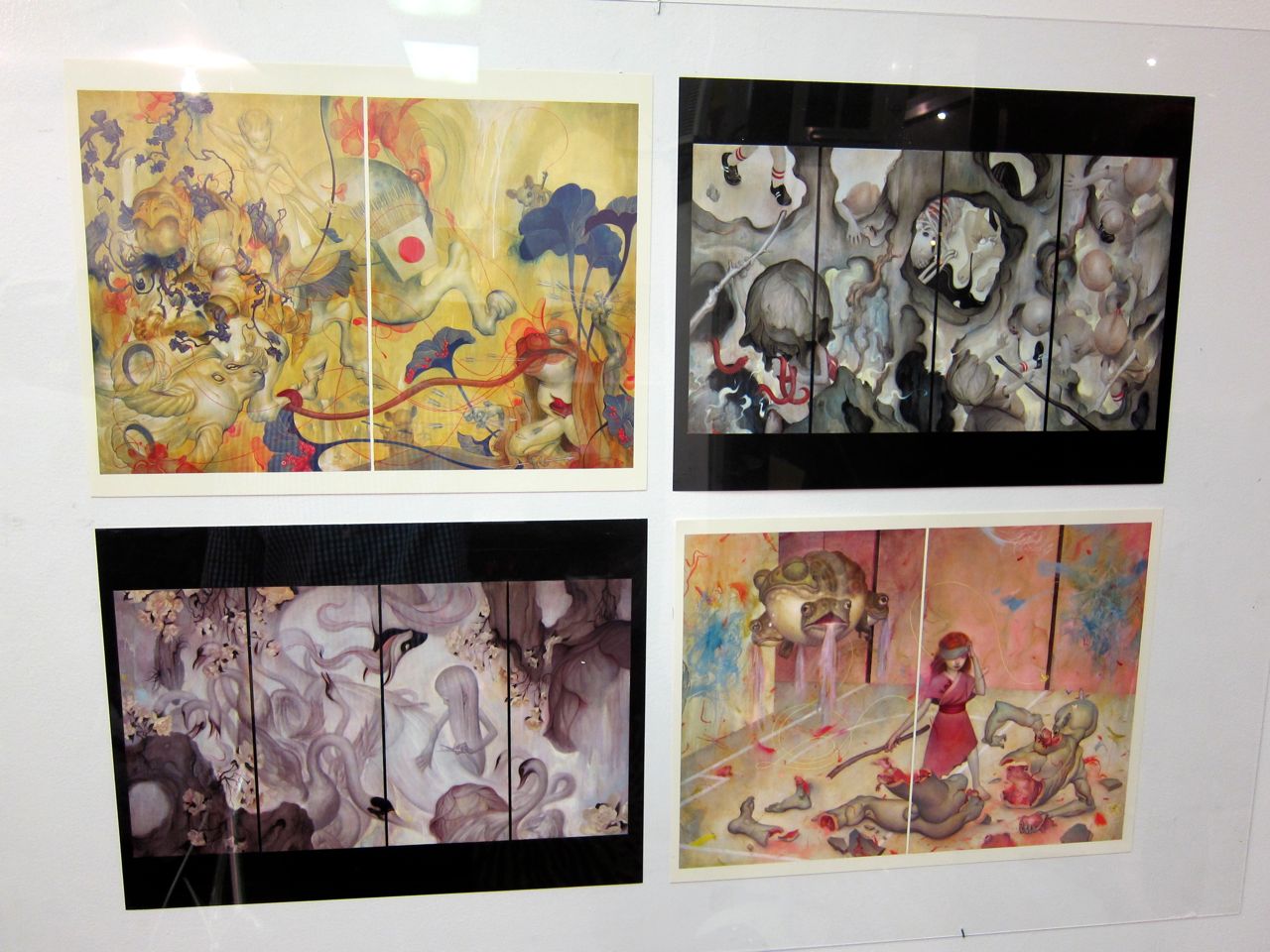 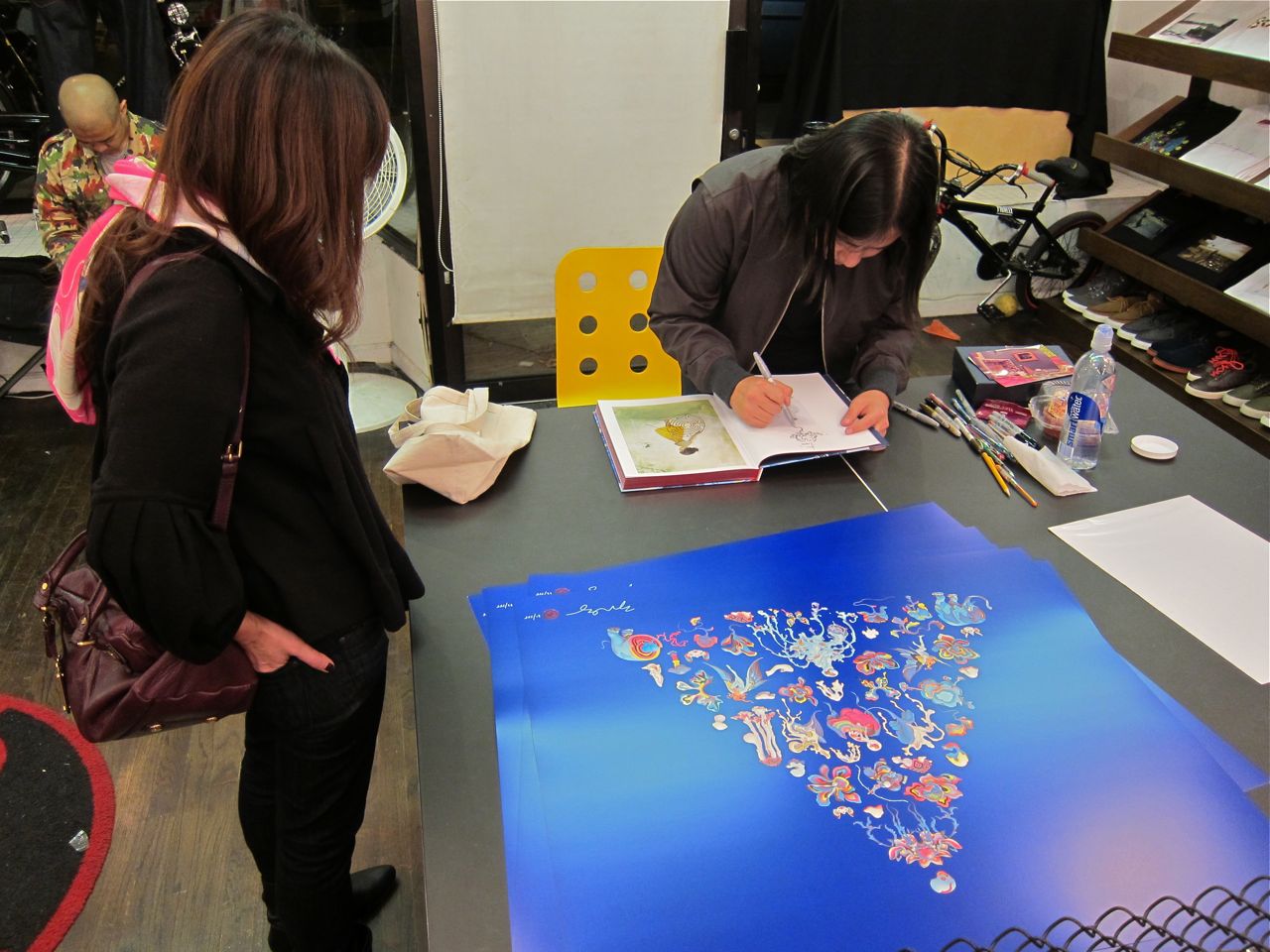 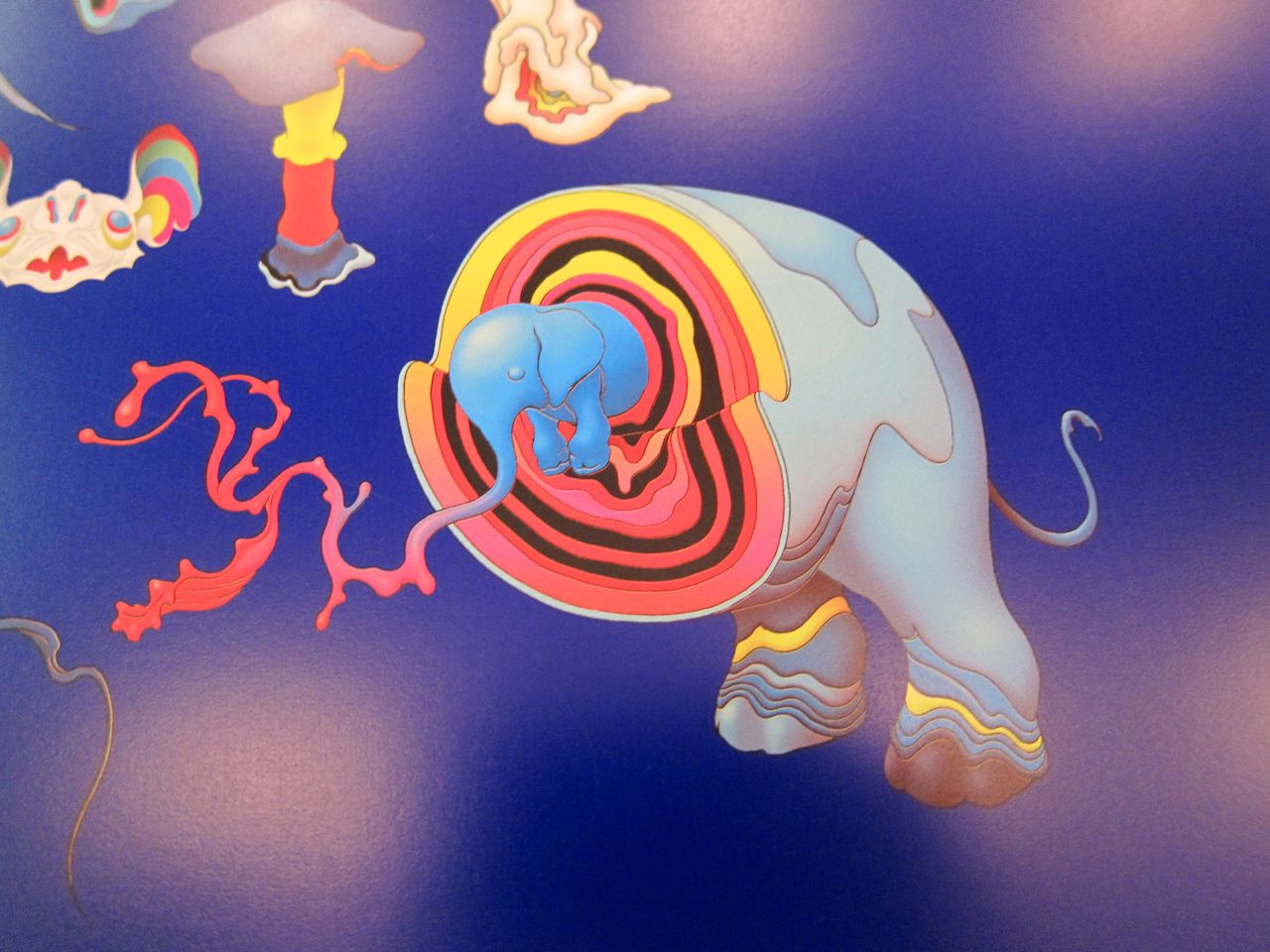 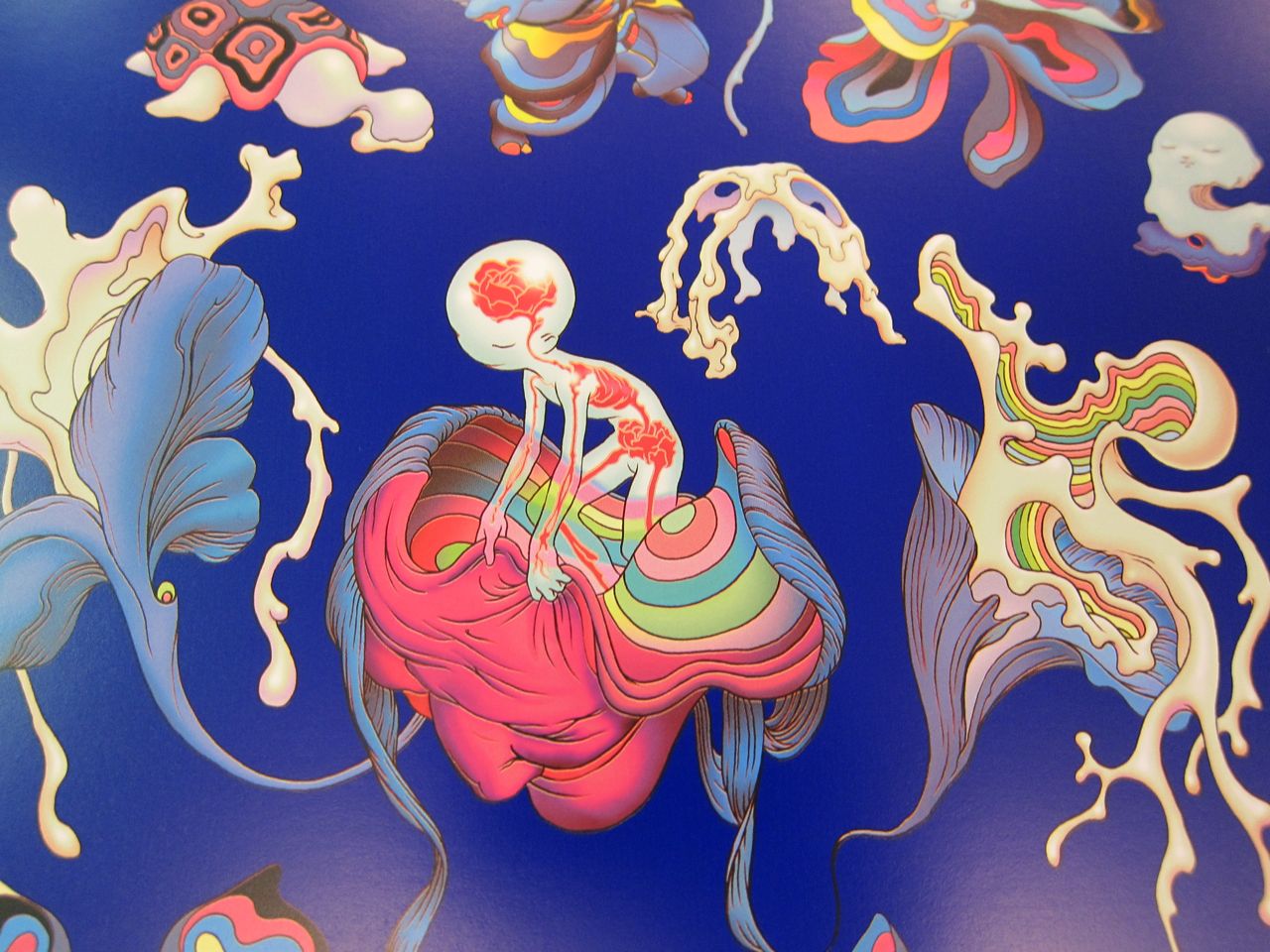 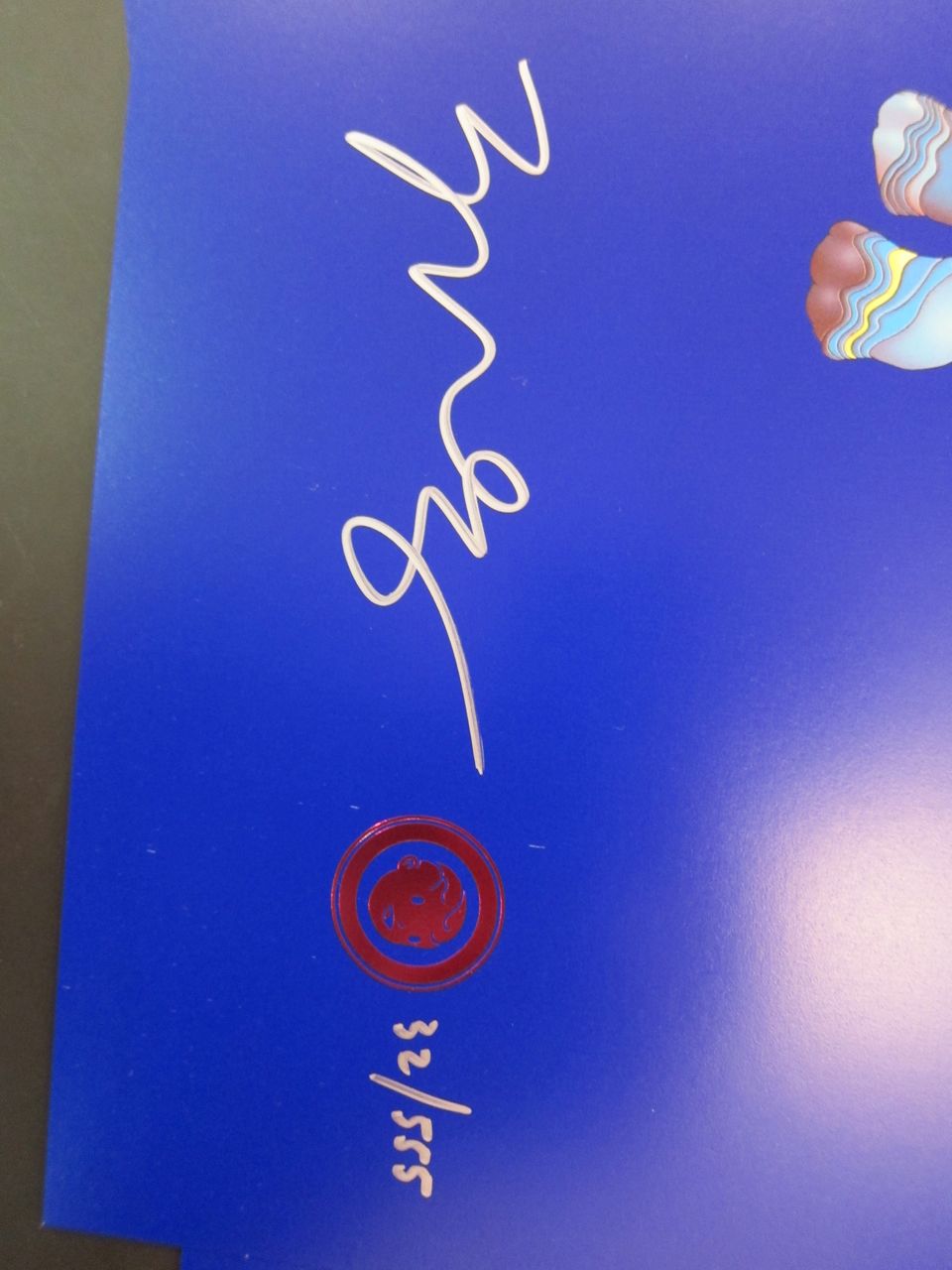 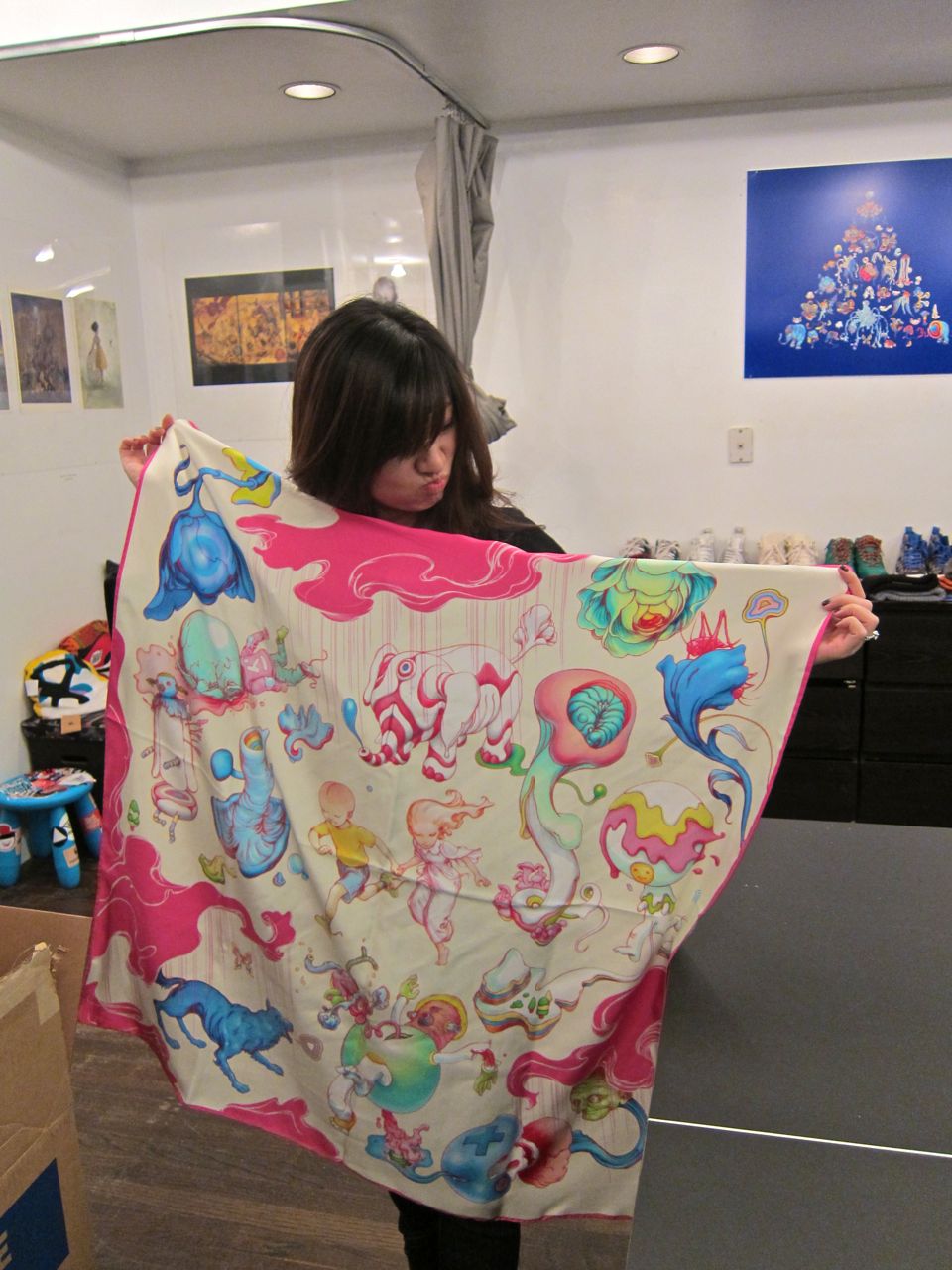 We spy the OVM scarf…