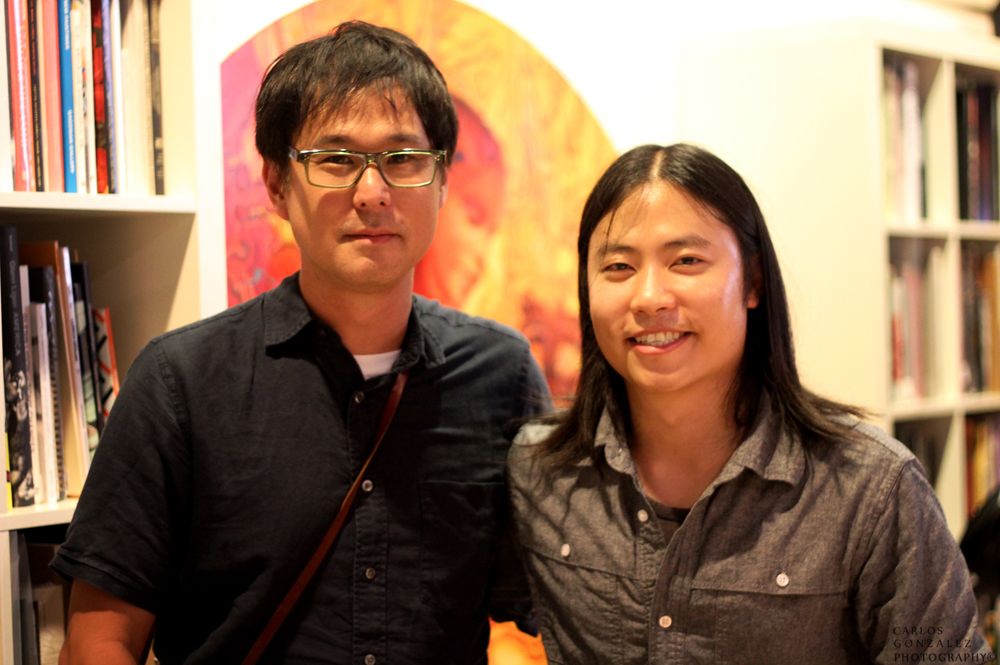 This past weekend, LACMA celebrated the release of the book, REBUS, by artist James Jean’s (featured). The event began with a discussion in which the LA-based artist went on to explain his background and career as an artist and Giant Robot founder Eric Nakamura (interviewed) was also on hand to expand on James’ work over the years as well as their shared histories. This session was followed by a book signing event in which people lined up and filled the room space to capacity.

It should be noted that a limited edition scarf created by the artist was also for sale as well as Southern Gothic wine bottles which the artist illustrated. The room in which the event was held was adorned by James’ artwork and it included sketches and paintings that expand on his incredible technique and detail-oriented style. If you weren’t able to make it to this rare book signing, one can still visit LACMA and purchase the book or simply check out the artwork which will be on display till September 7th.

More photos from the opening after the jump… 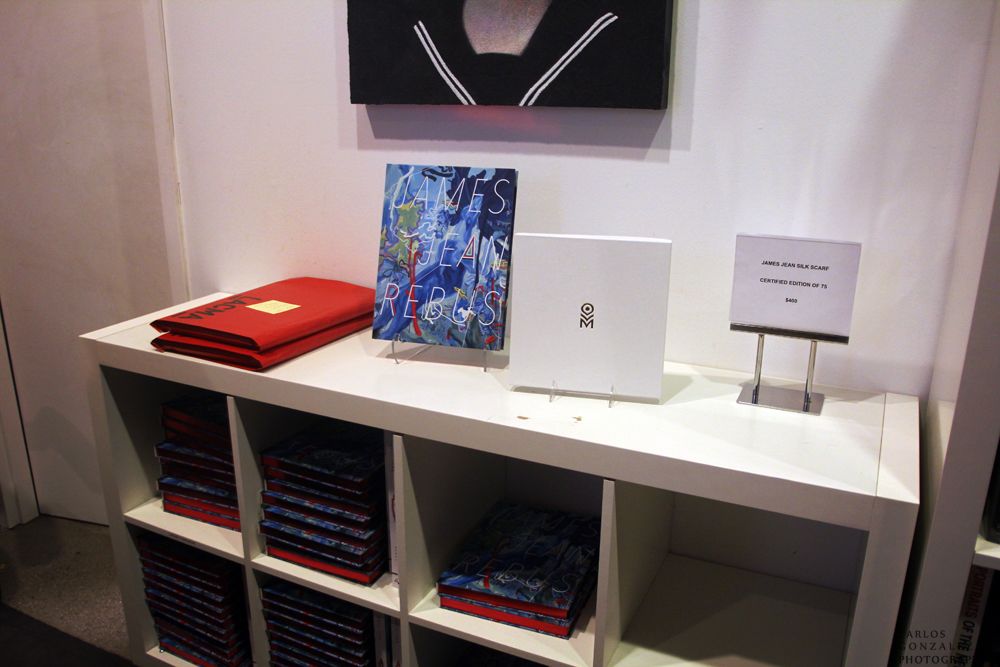 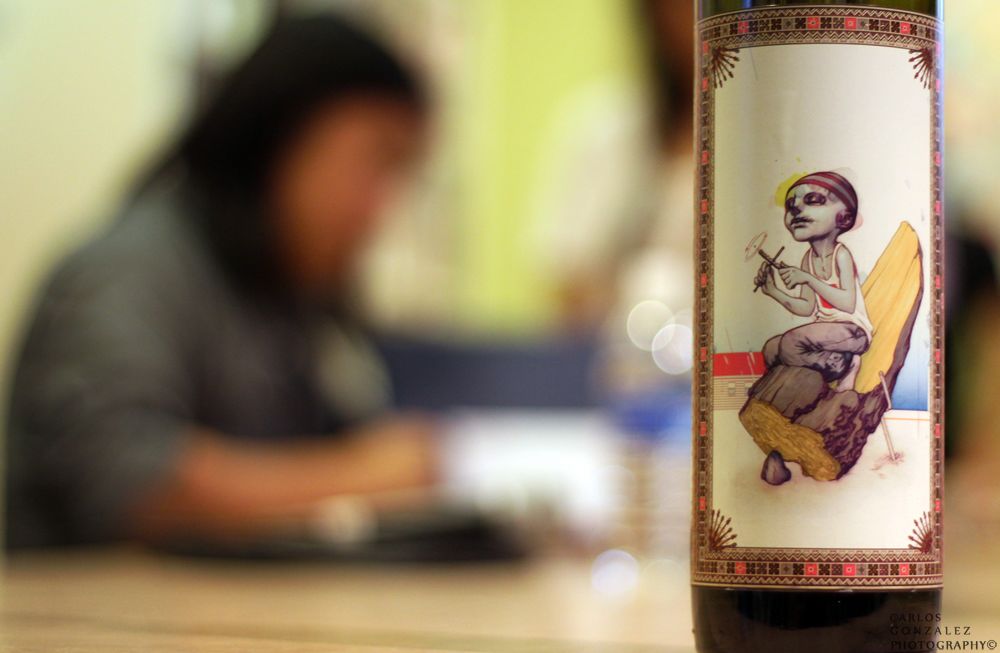 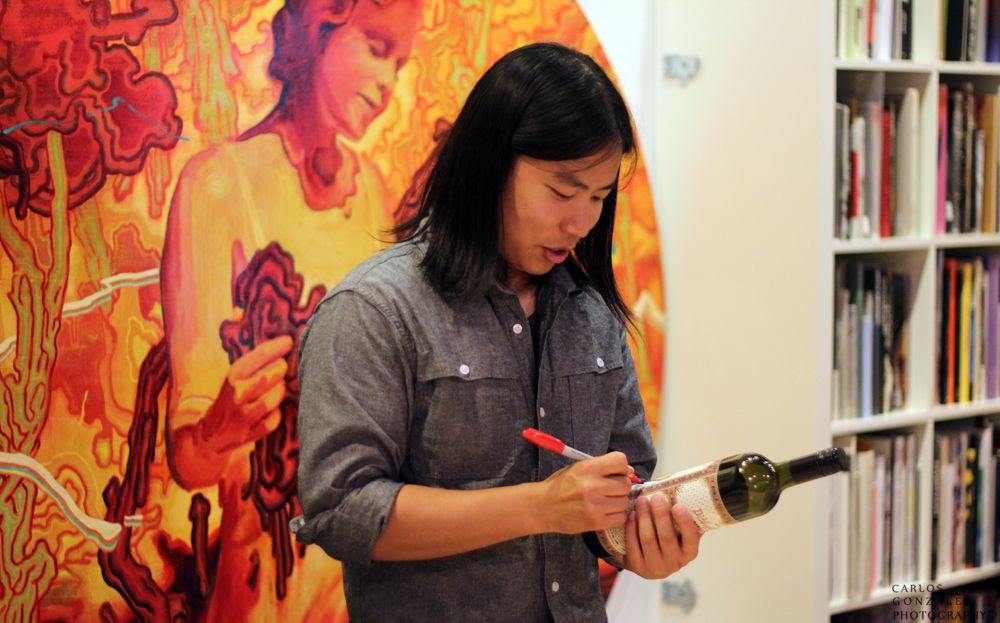 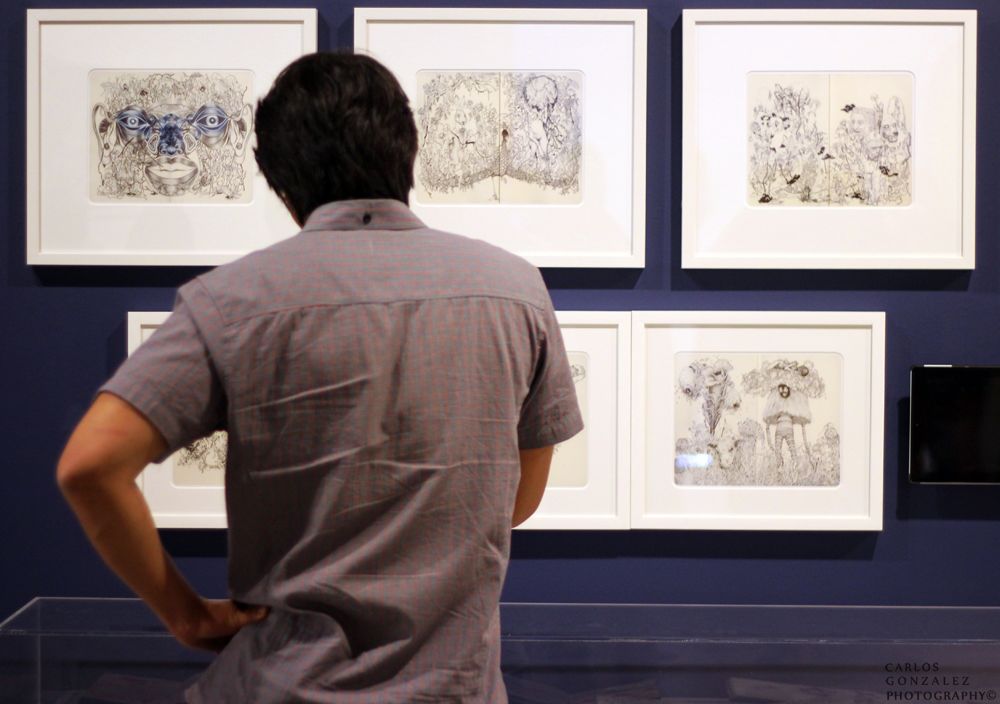 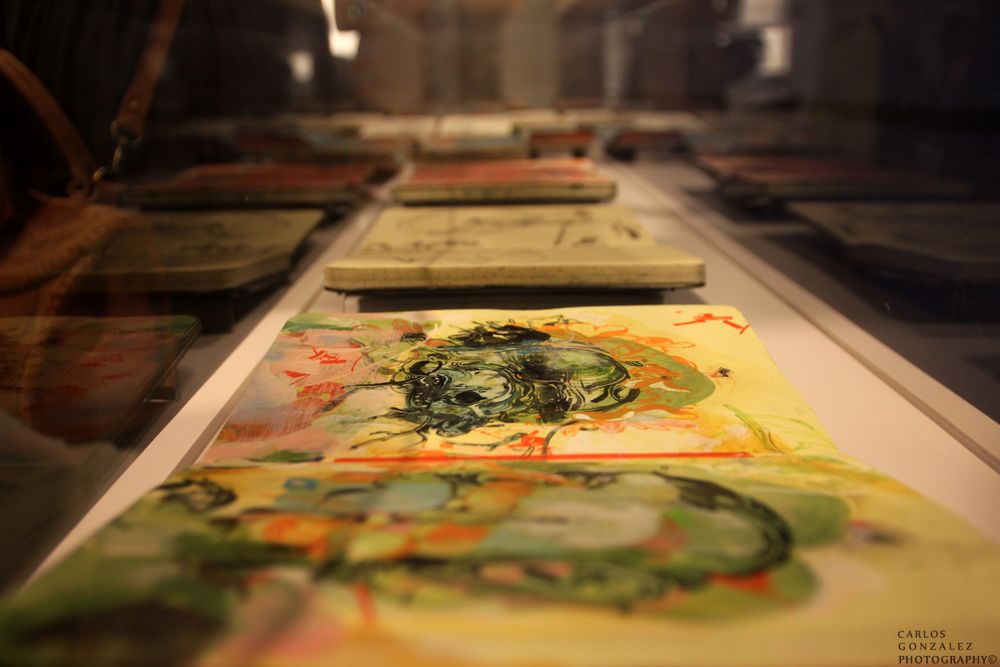 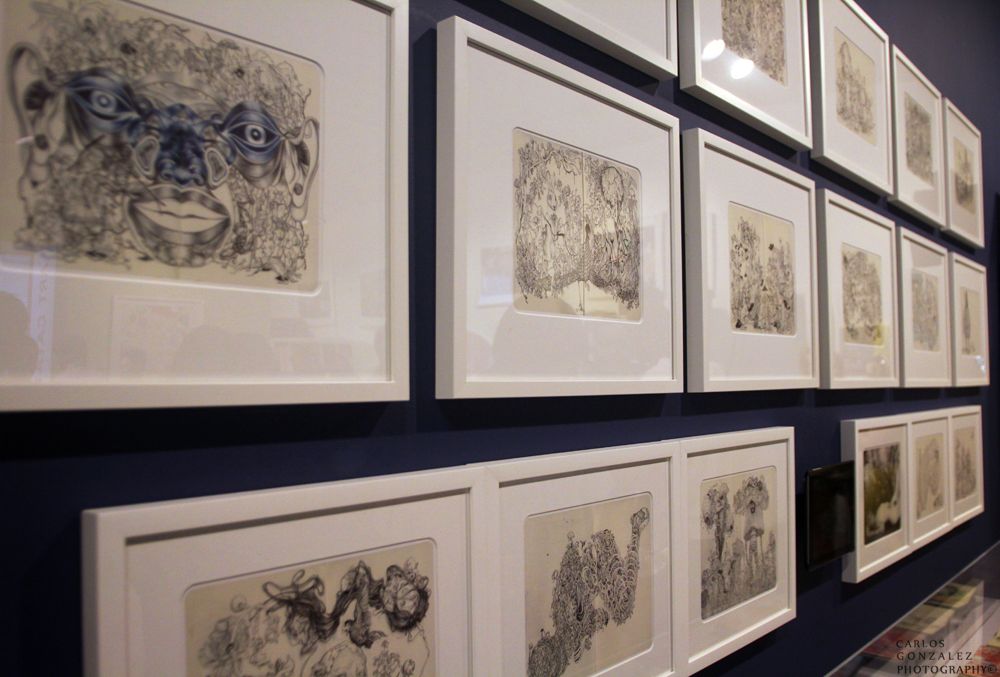 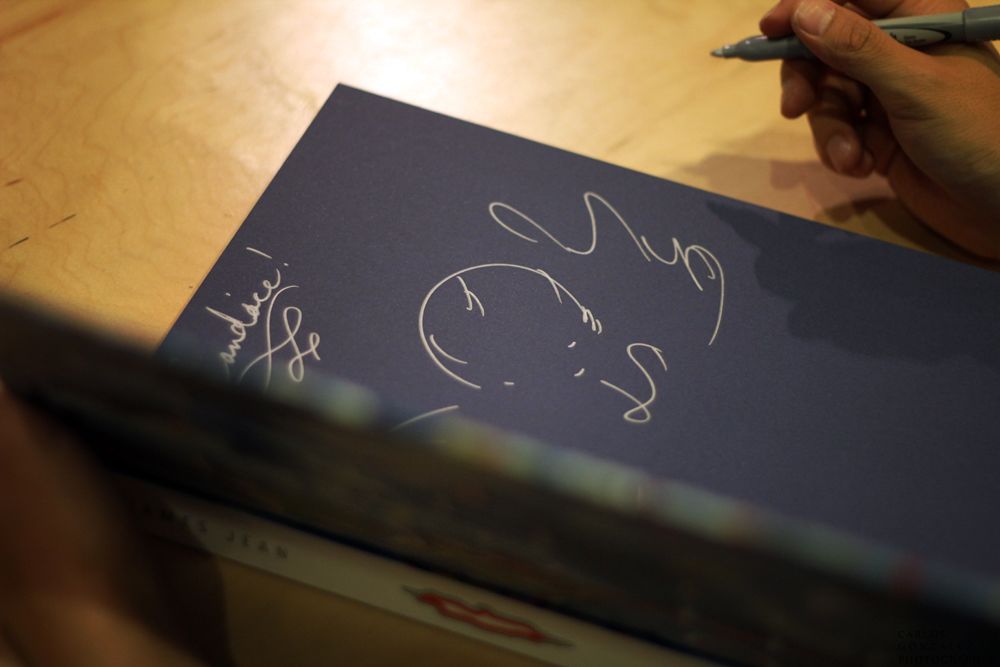