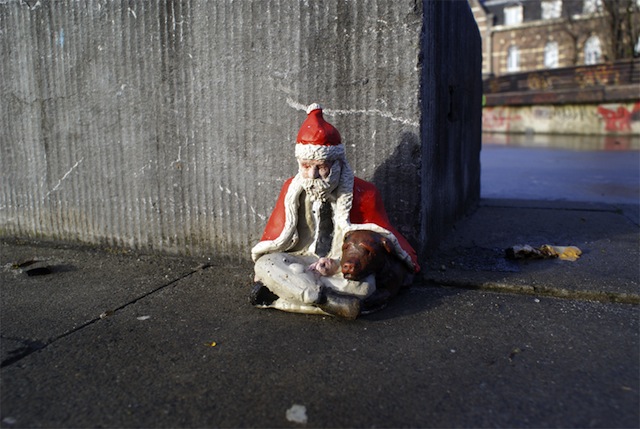 Here is a roundup of the street murals after a Christmas weekend. On that note, we start with this new install in Brussels by Isaac Cordal. Other walls that caught our attention include work from Know Hope (Atlanta), Dot Dot Dot (Oslo), João Maurício (Portugal), Phlegm (UK), PakOne (France), Faith47 (South Africa), and Sten Lex (Rome). 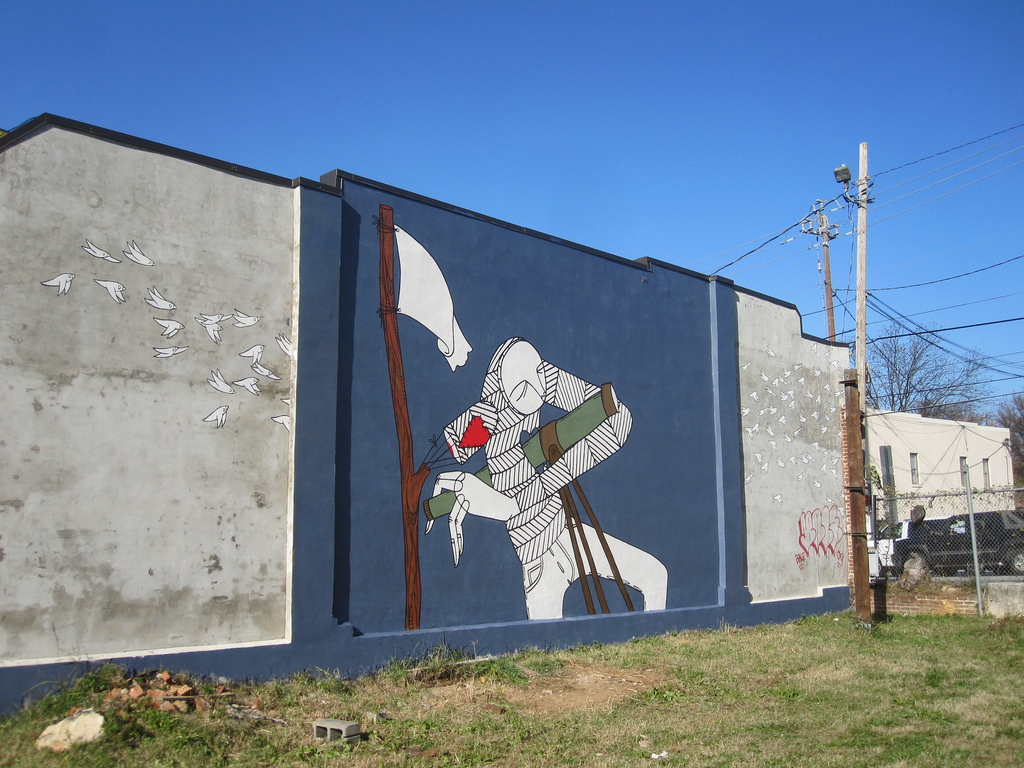 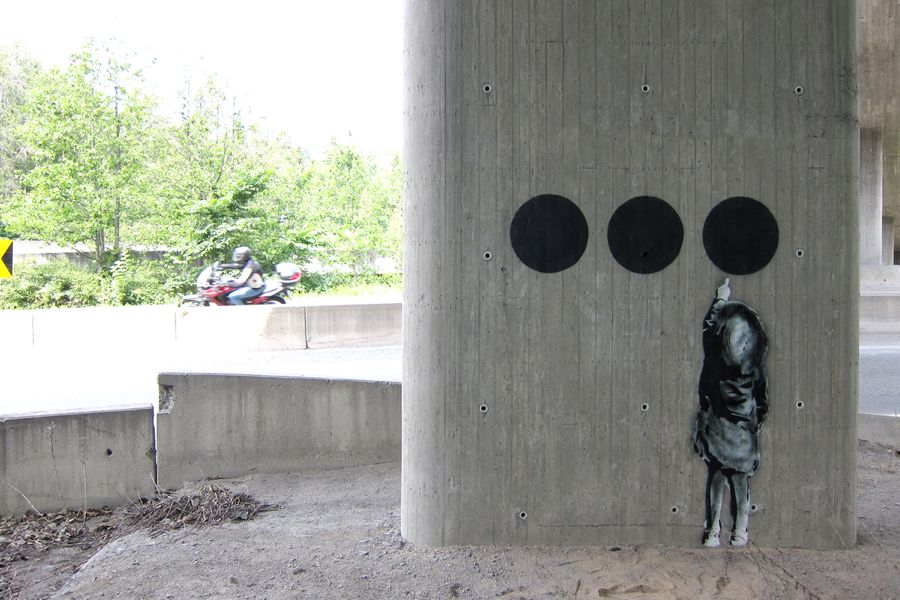 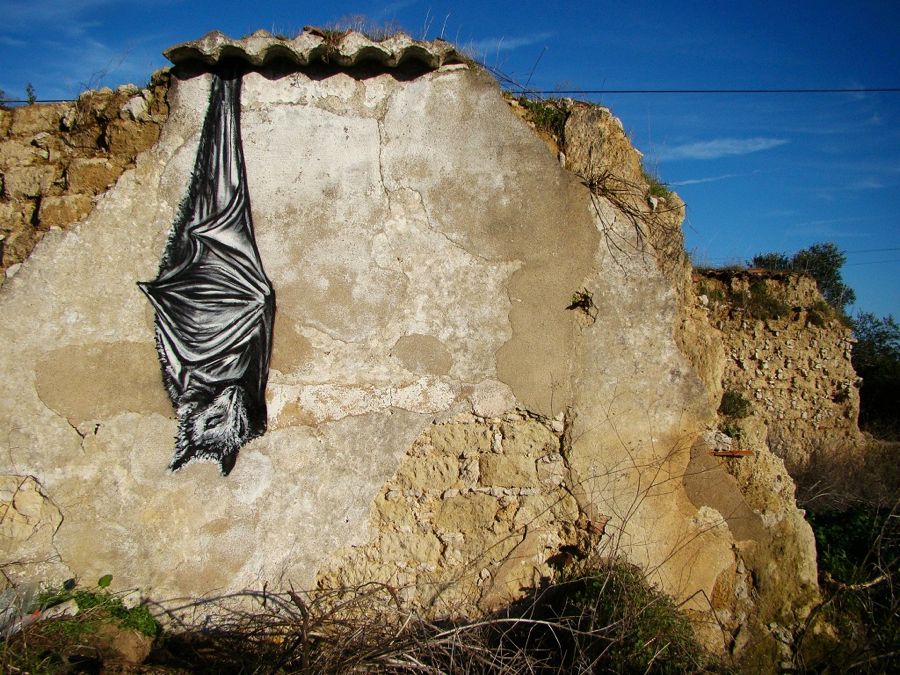 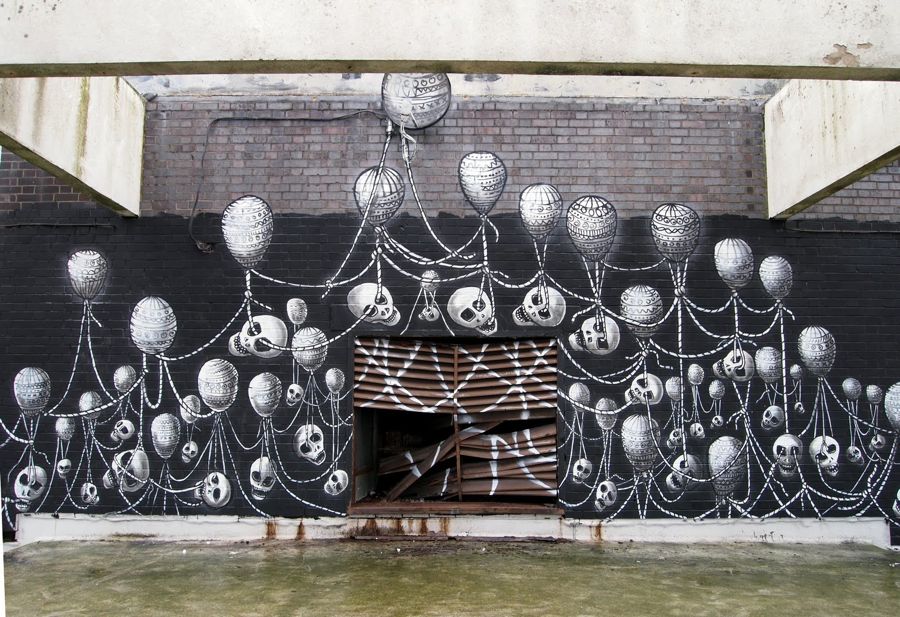 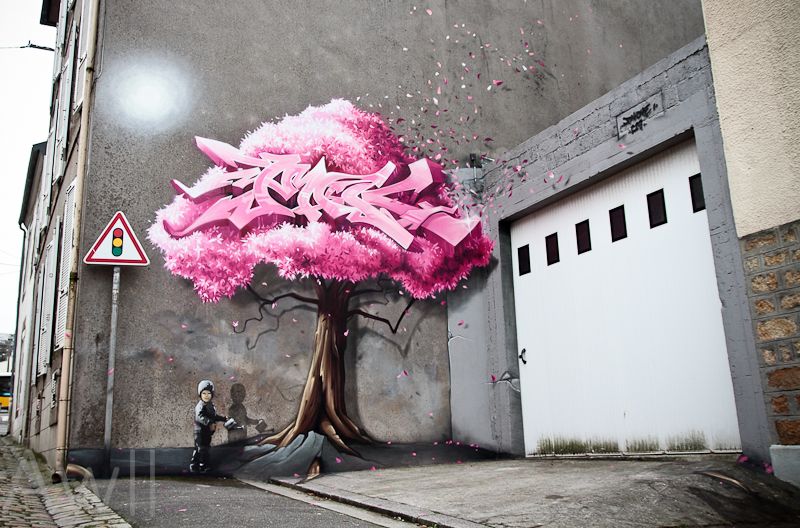 PakOne in Brest, France for 8th episode of the Crimes of Minds. Photo by Awouell. 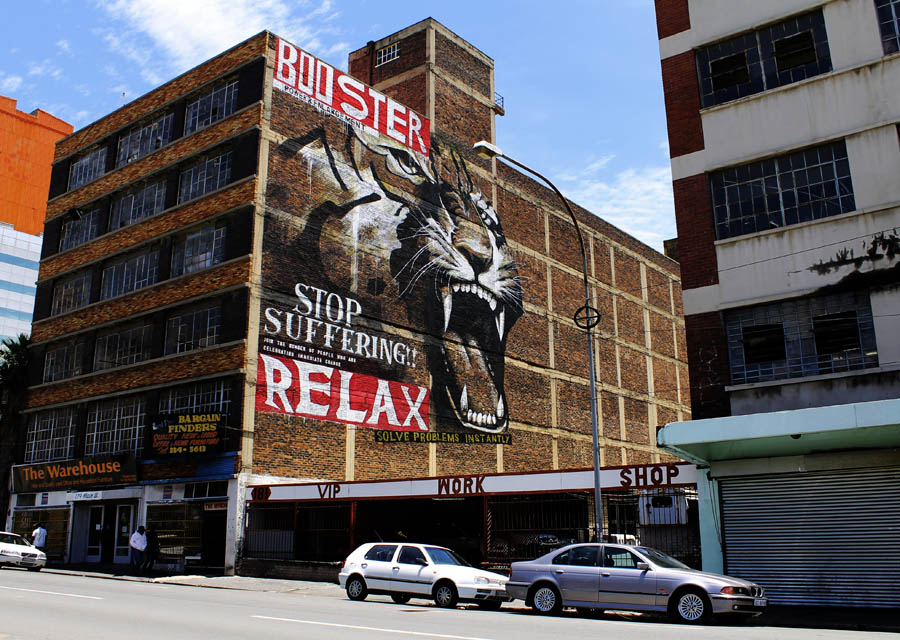 Faith47 in Johannesburg - "Power and Enlargement" 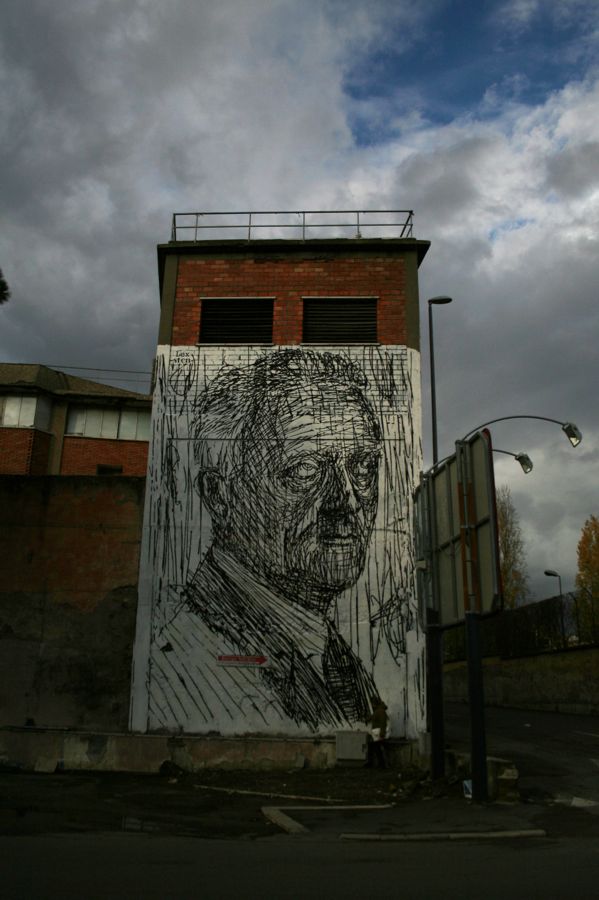