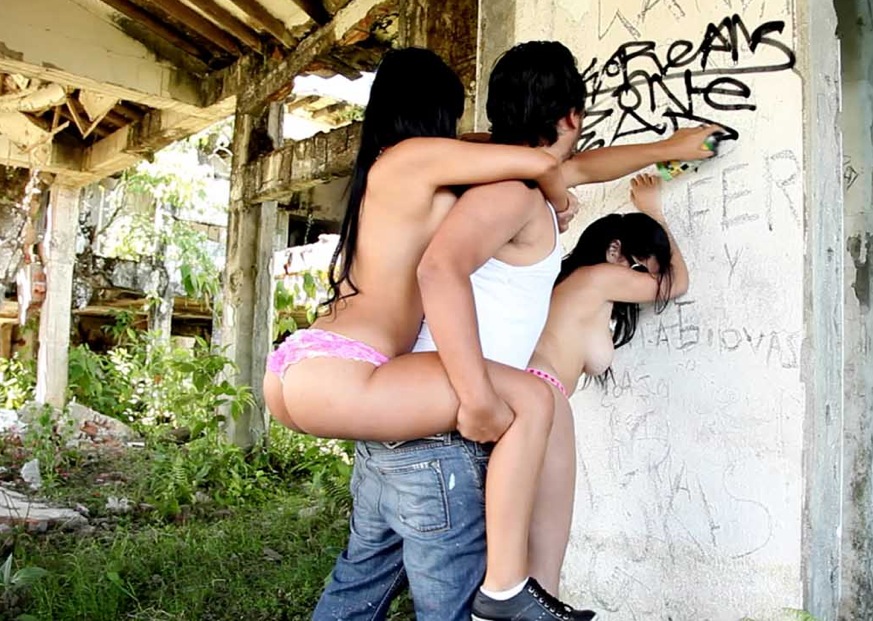 David Choe and assistants in Columbia

This week’s roundup starts with the always entertaining David Choe (featured). He claims to have recently found the abandoned vacation home of the infamous Pablo Escobar in Columbia. What ensues is of course some NSFW shenanigans that for those interested you can see here. Other walls that caught out attention include Dran (France), Miss Bugs (London), ROA (Australia), Stinkfish (Guatemala), Sam3 (Portugal), Aryz (Spain), INSA (London), and Mobstr.

Photos after the jump… 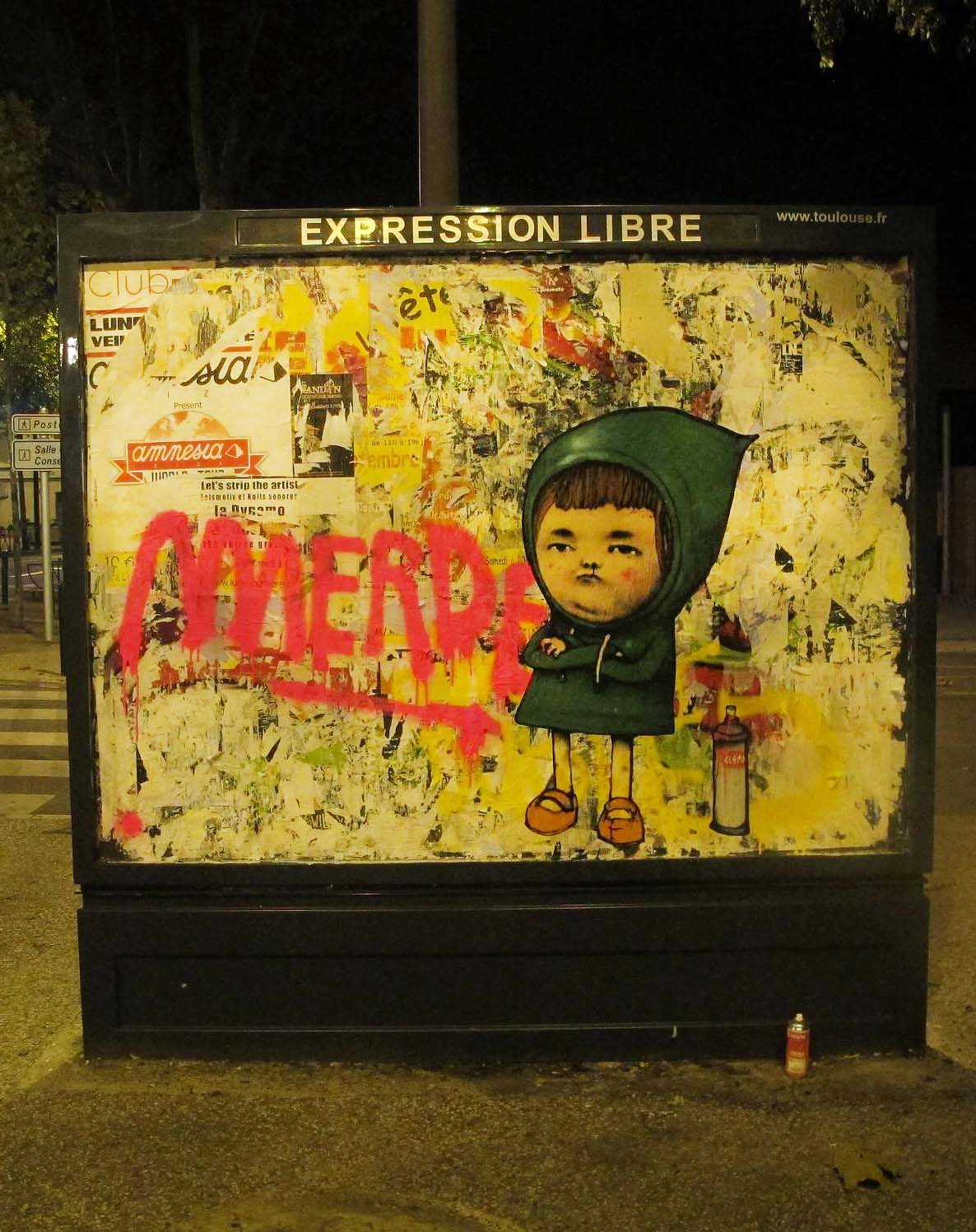 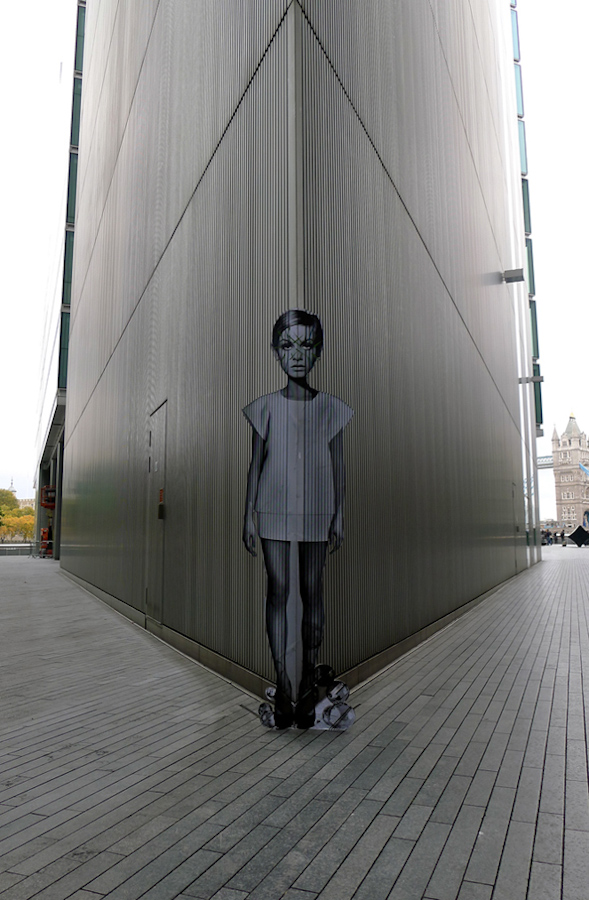 From Miss Bugs. Part of the Cut Out + Fade Out series. London. Photo via Unurth.com. 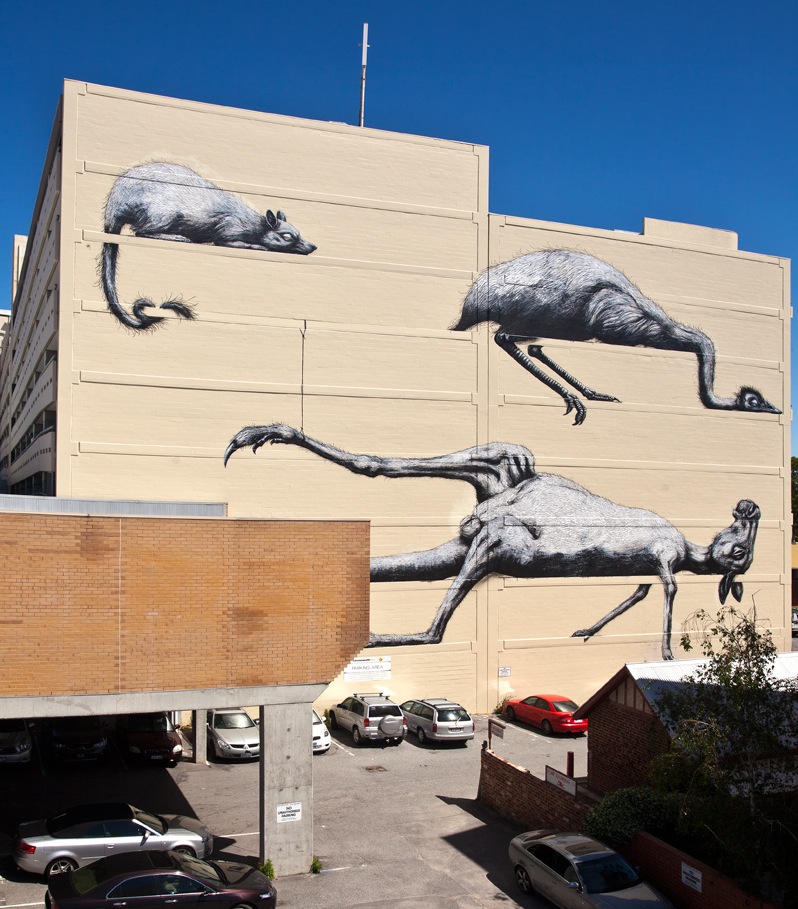 Roa in Perth. Photo by streetartnews.net. 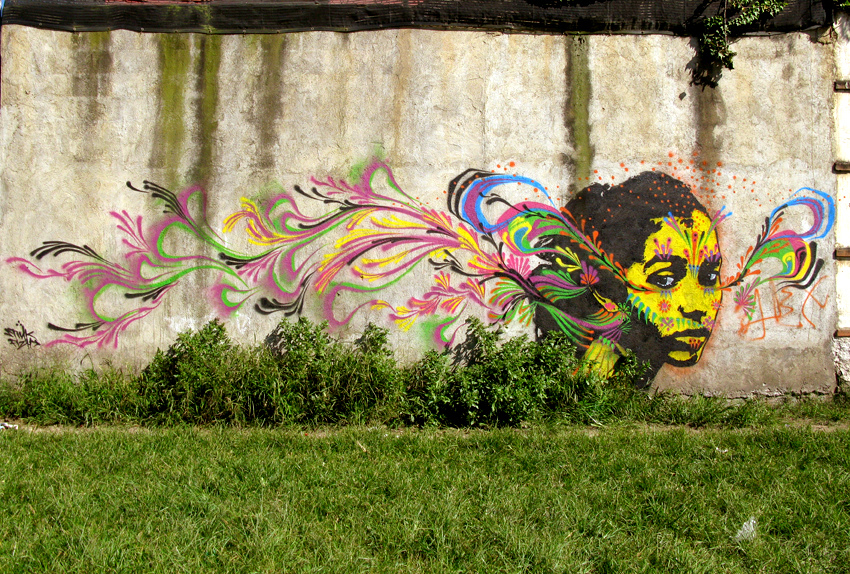 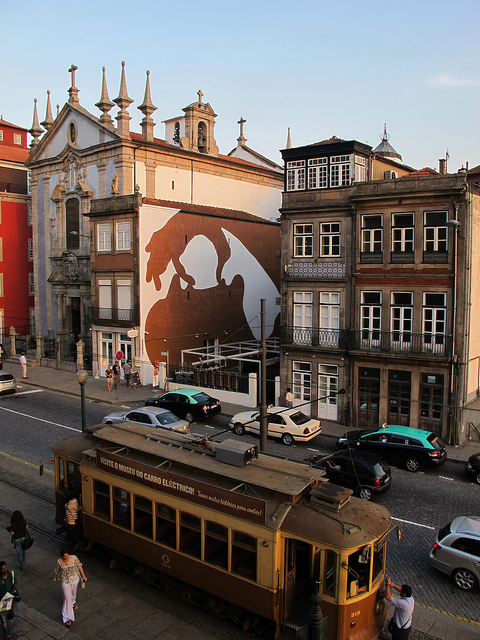 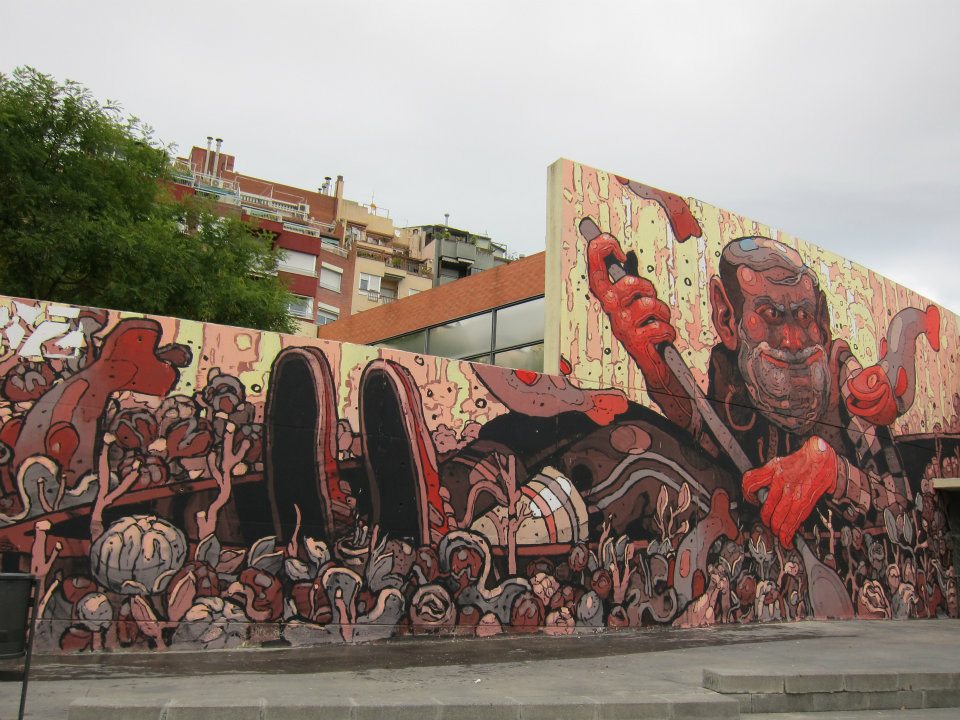 Aryz in Barcelona for the Open Walls Festival. Photo via streetartnews.net. 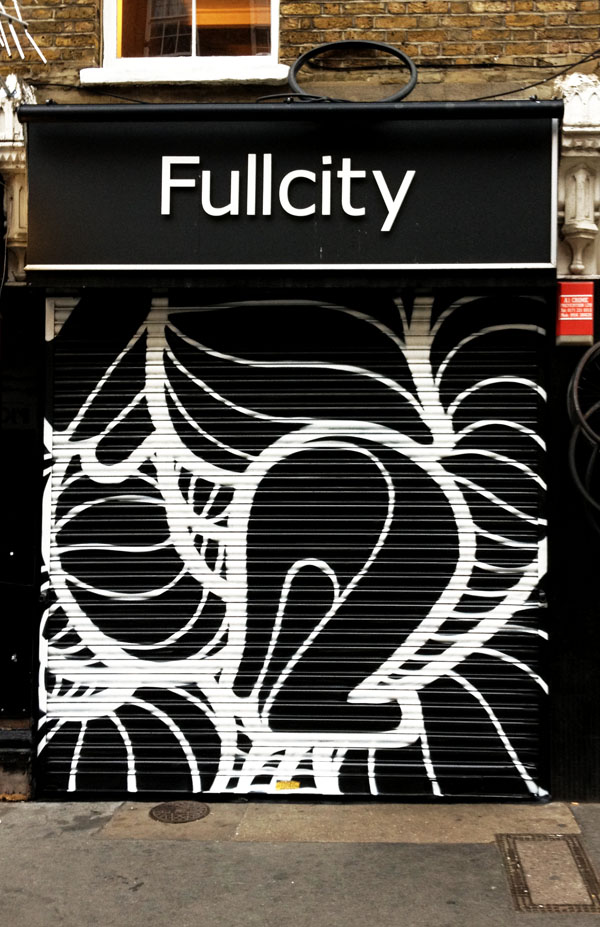 INSA for FullCity in London. 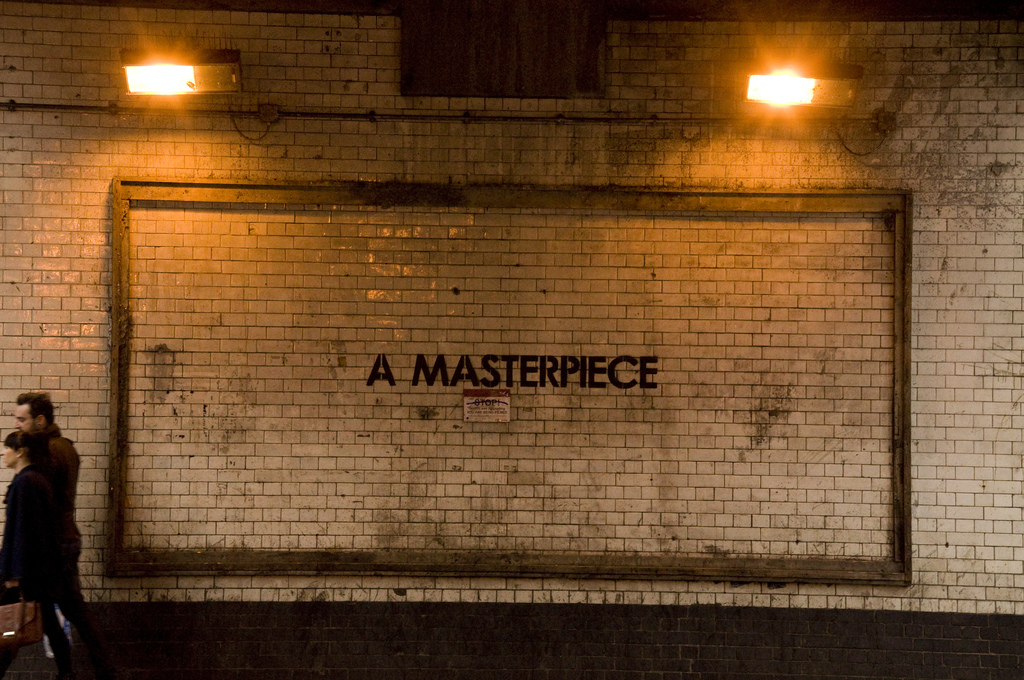