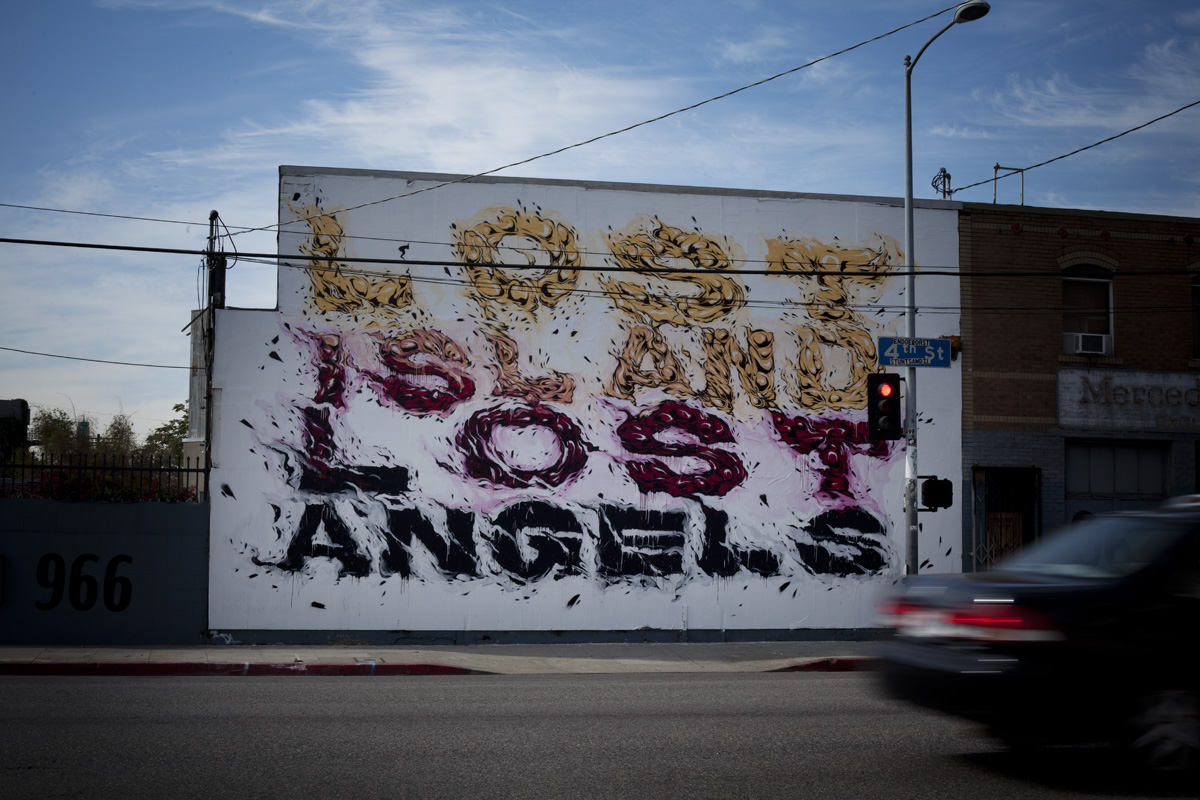 Because the scope of coverage here on AM of street murals & graffiti is steadily expanding, we will be doing a weekly roundup of new work (or work that has not been featured in their own individual articles yet) from around the world. Some of these would have been previously mentioned in our weekly Overtime articles, but since this particular sort of news is so image-based, we will be isolating them out into a separate series for your enjoyment. 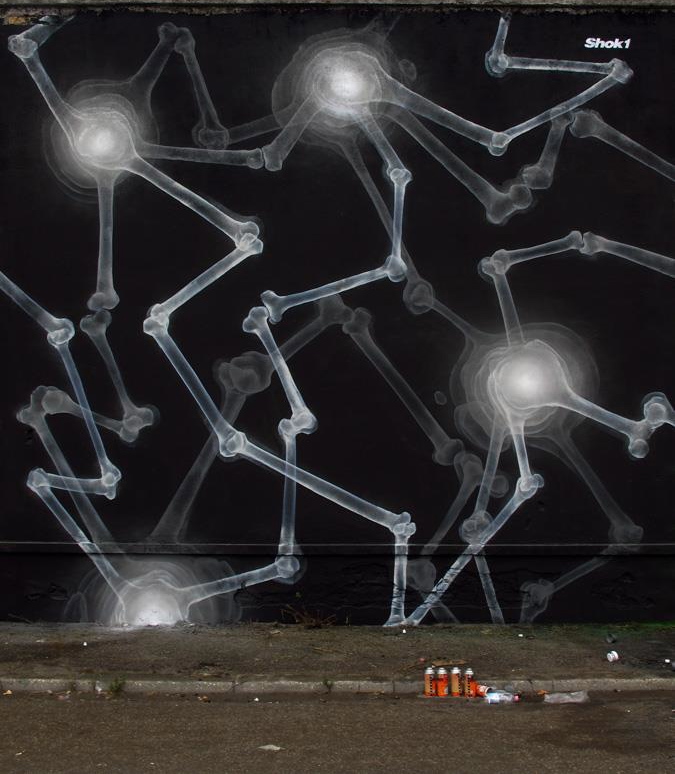 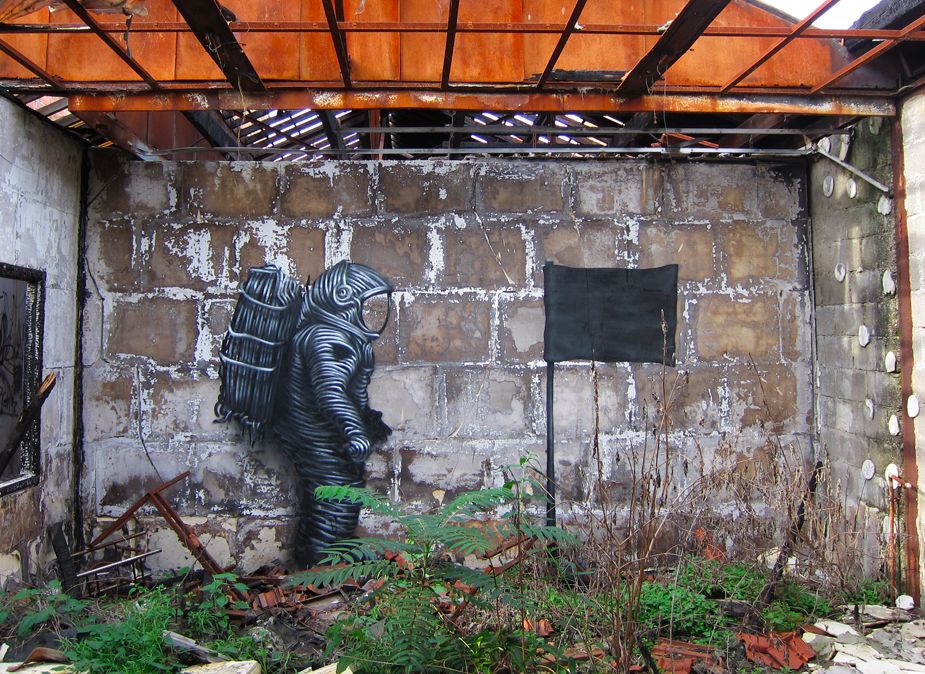 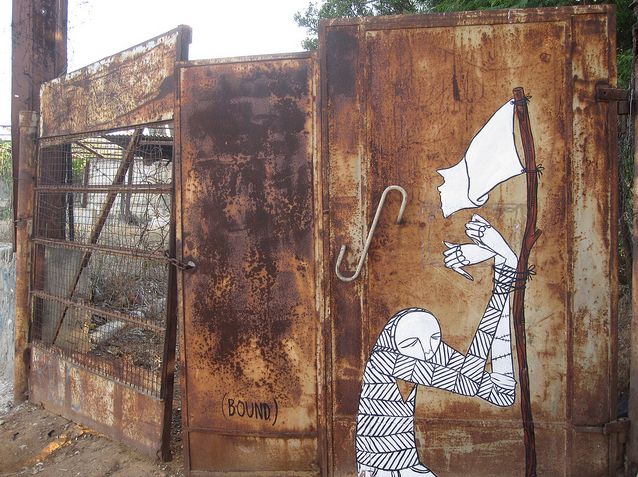 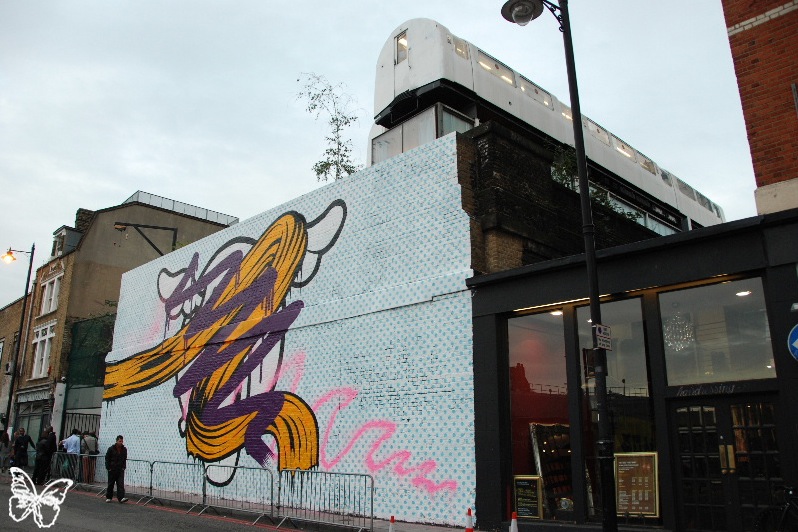 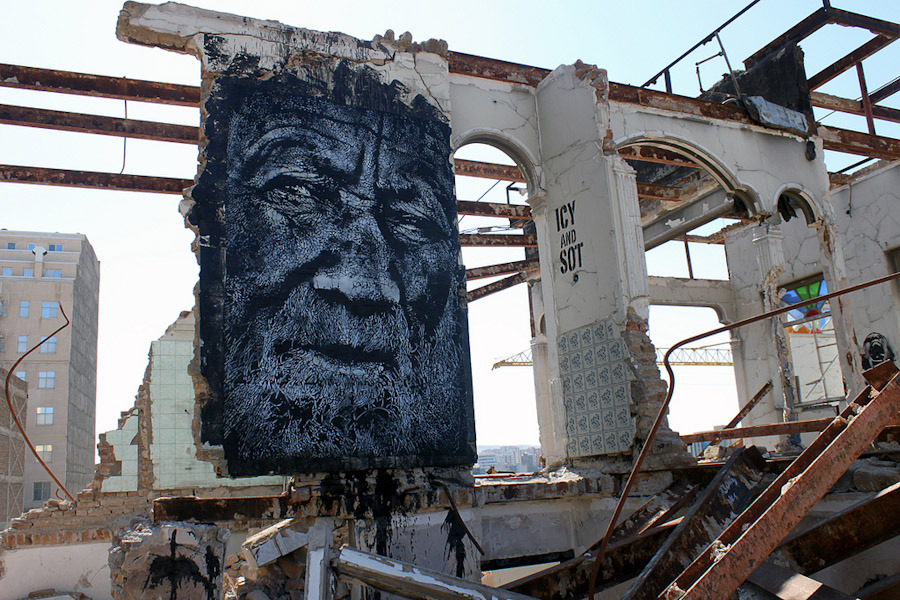 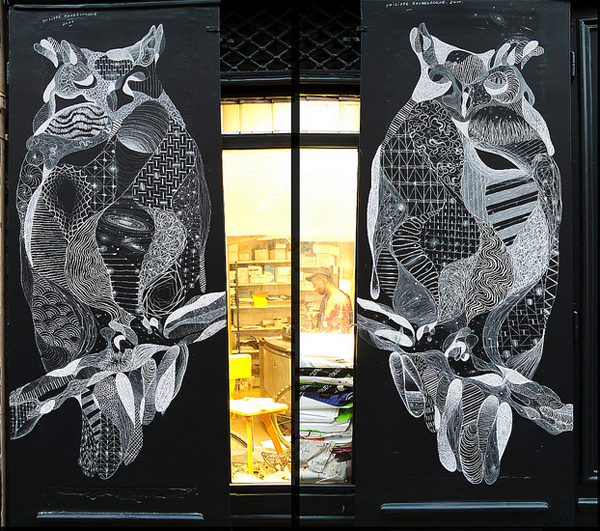 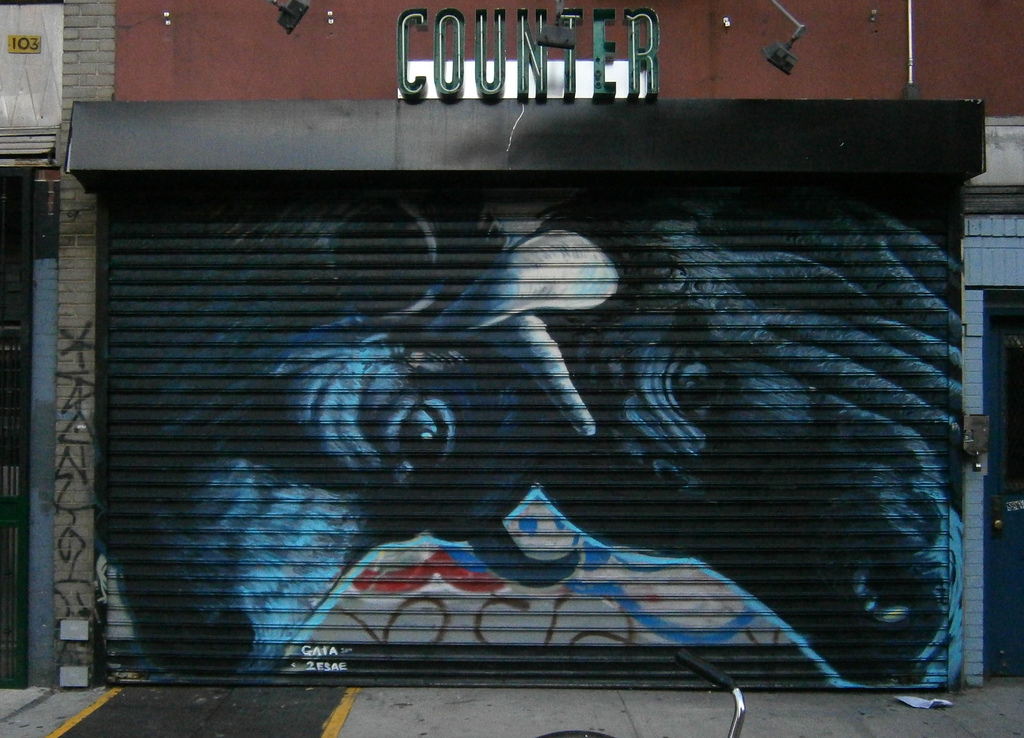 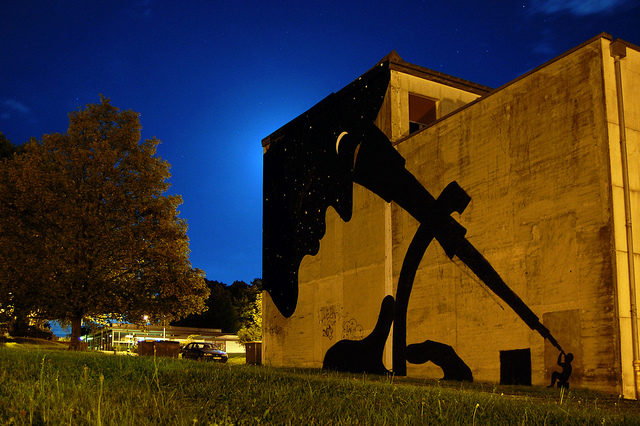