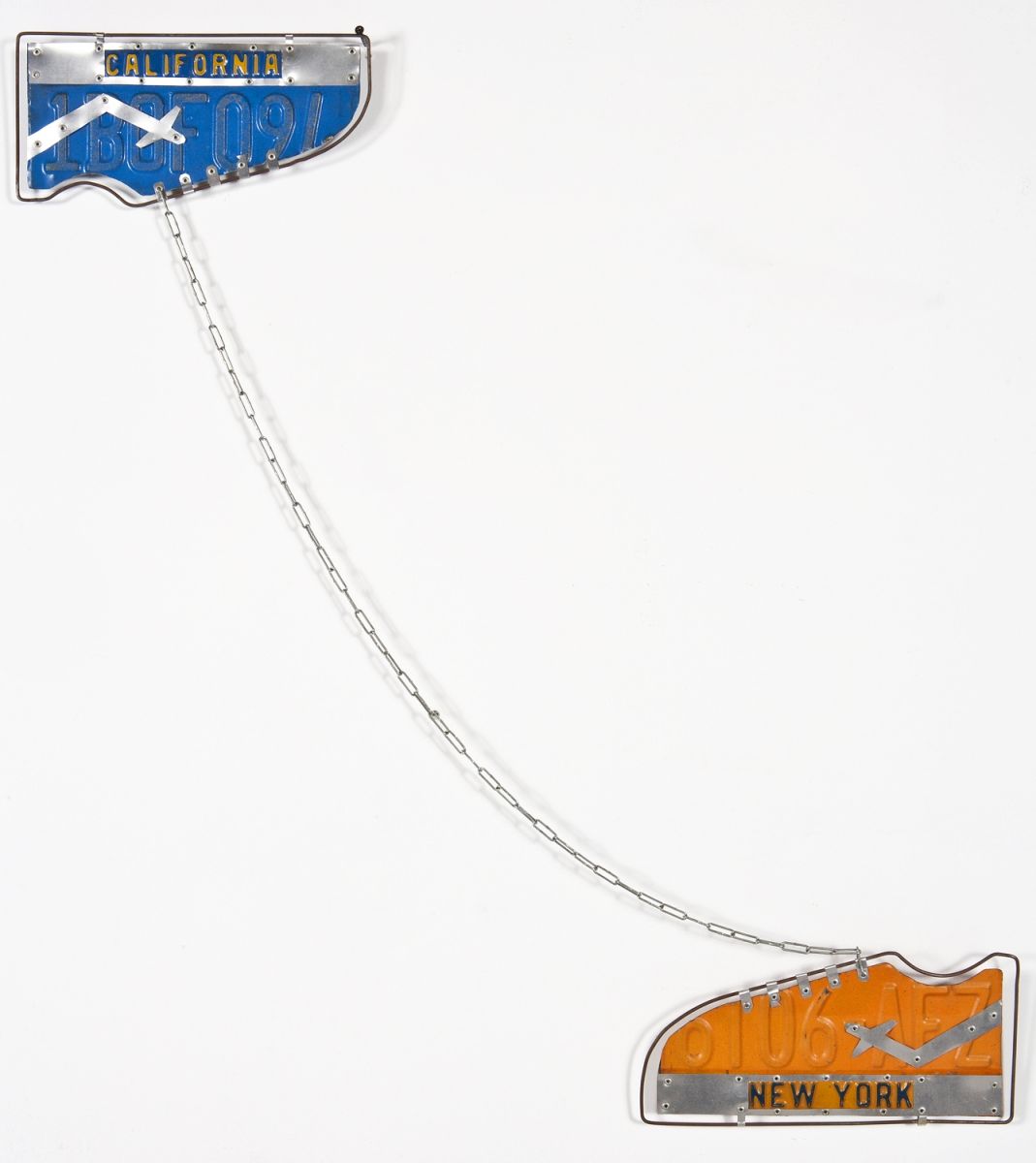 Brooklyn-based street duo, Skewville (featured), are making the trip to Cali for a solo showing and will be of course bringing along their signature kicks. The last time we caught up with the twins, Ad Deville and Droo, they were preparing in-studio for their show Anti-Social Networking at the Black Book Gallery in Denver. This time around (Saturday, January 14th), they will be traveling to San Francisco’s Shooting Gallery, where they will present a body of work (Playground Tactics) themed around the old school city playground, a place where the two brothers spent much of their time as adolescents.

More preview and setup up pics after the jump… 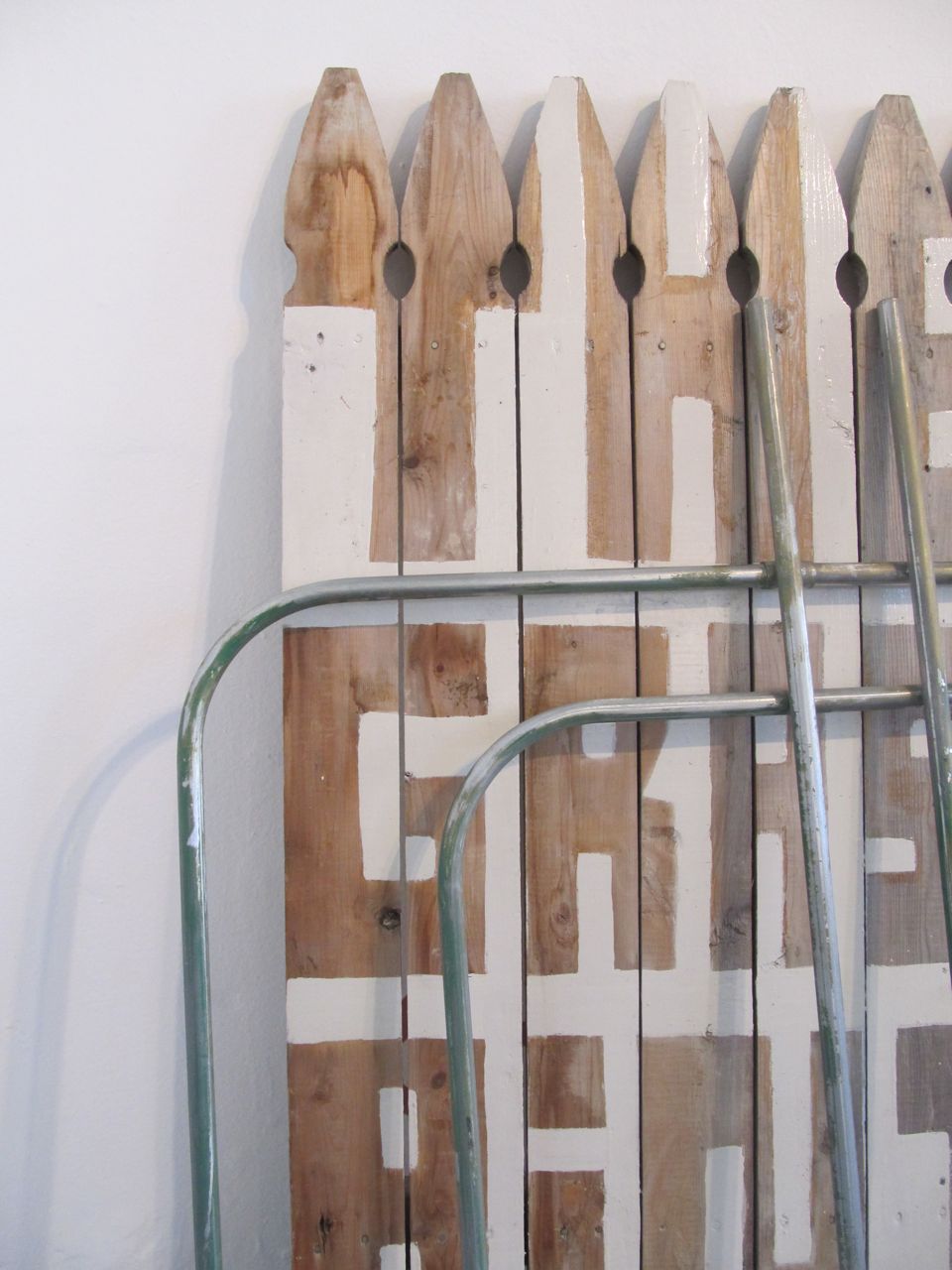 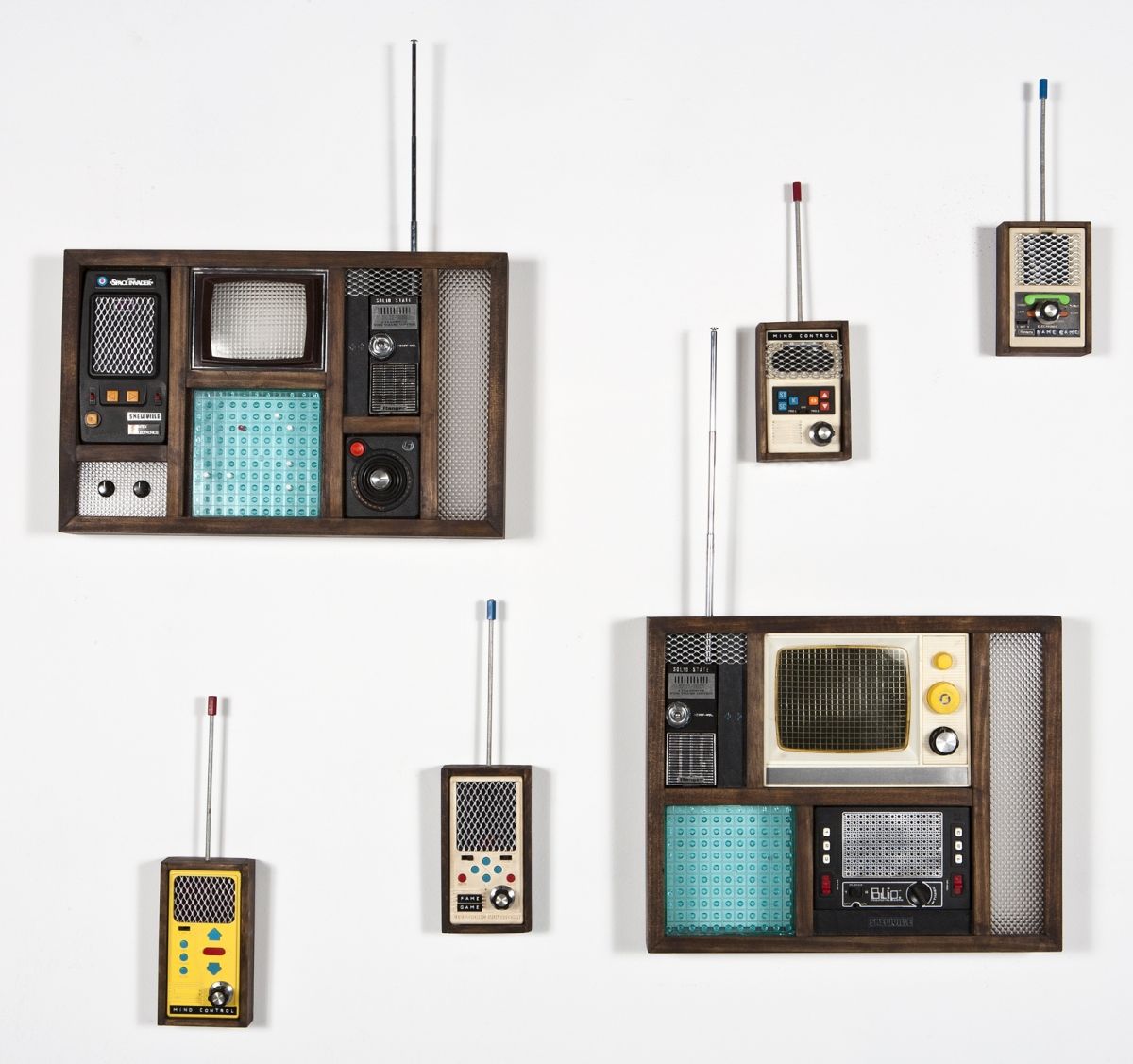 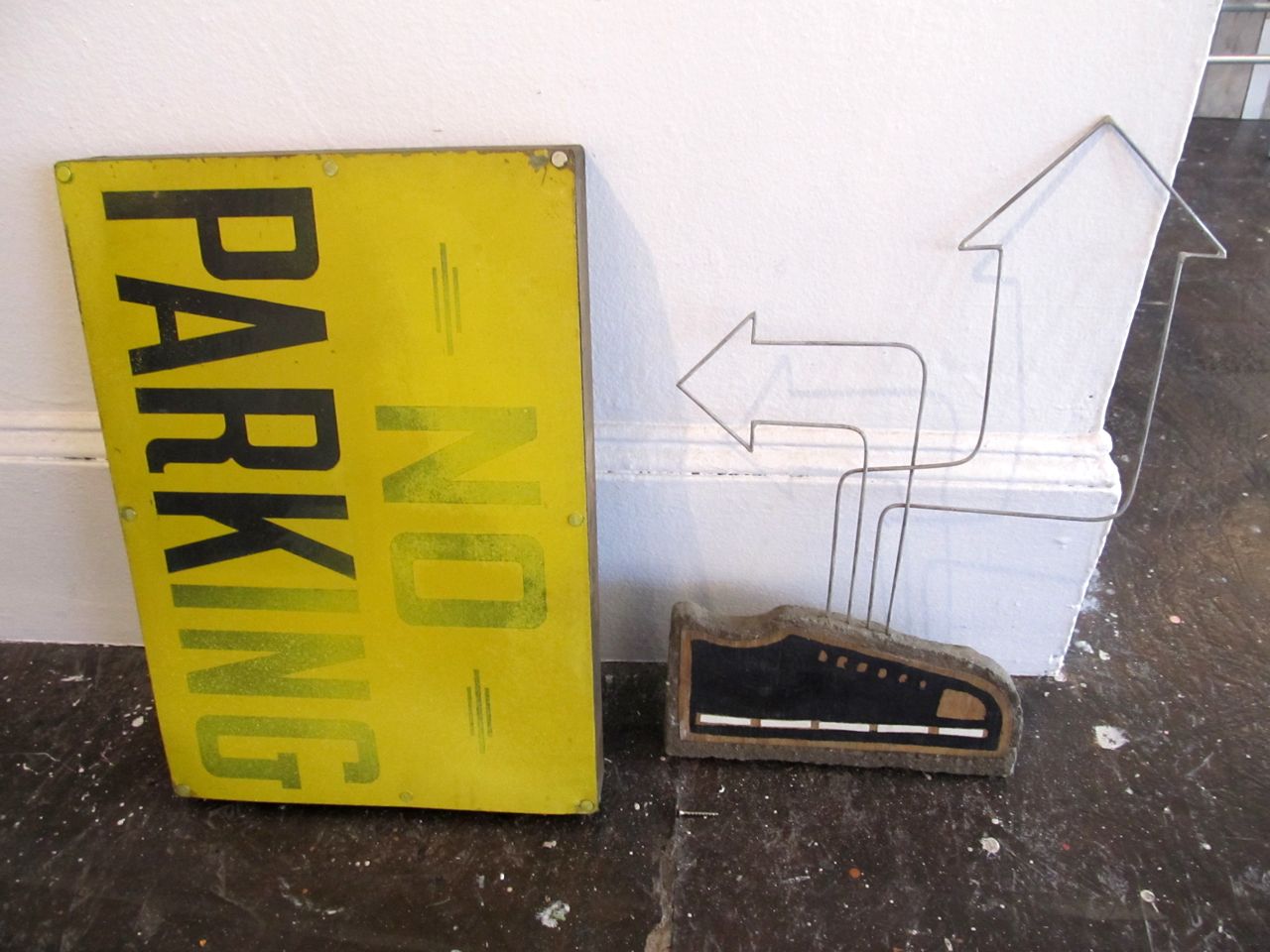 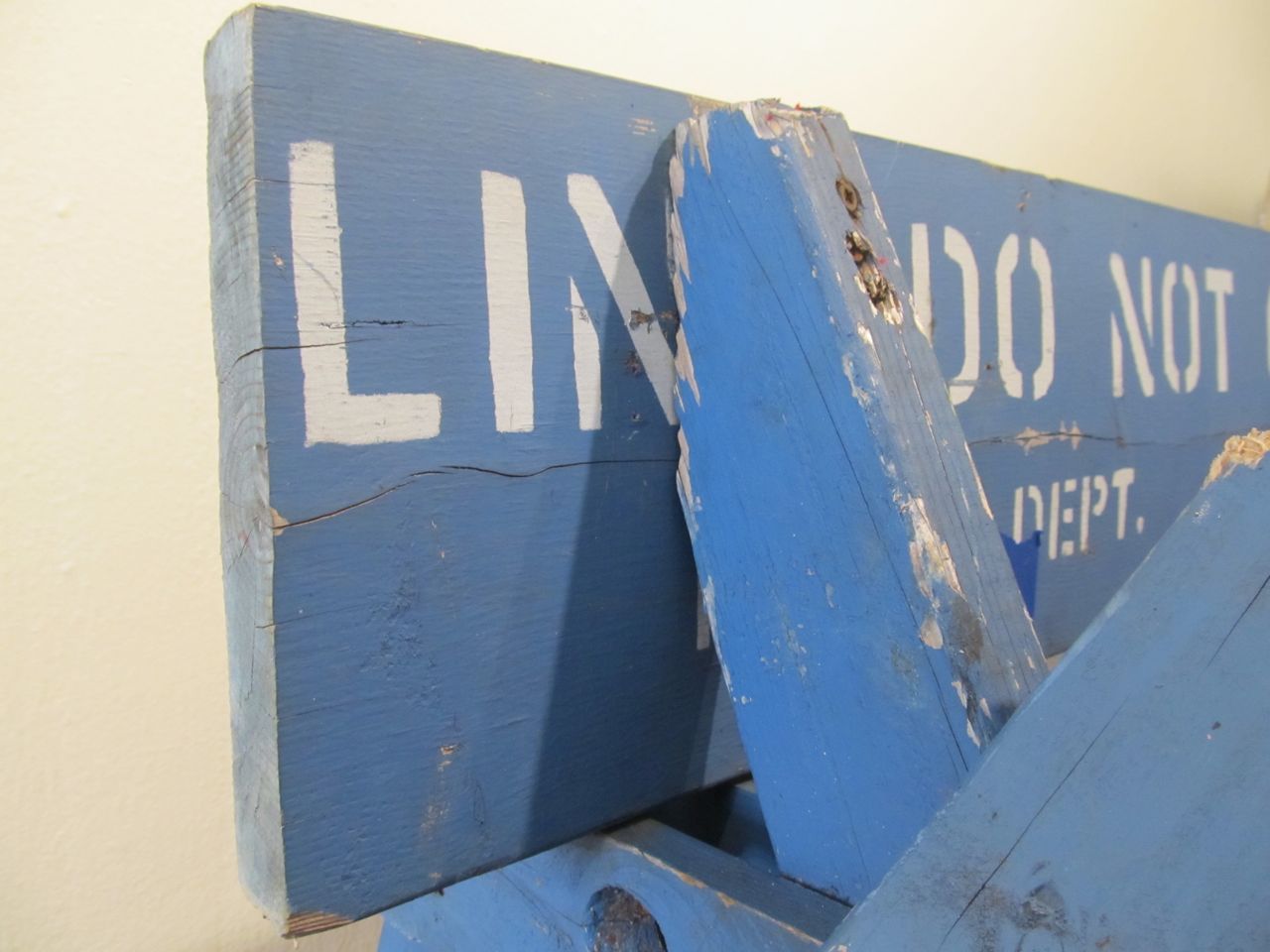 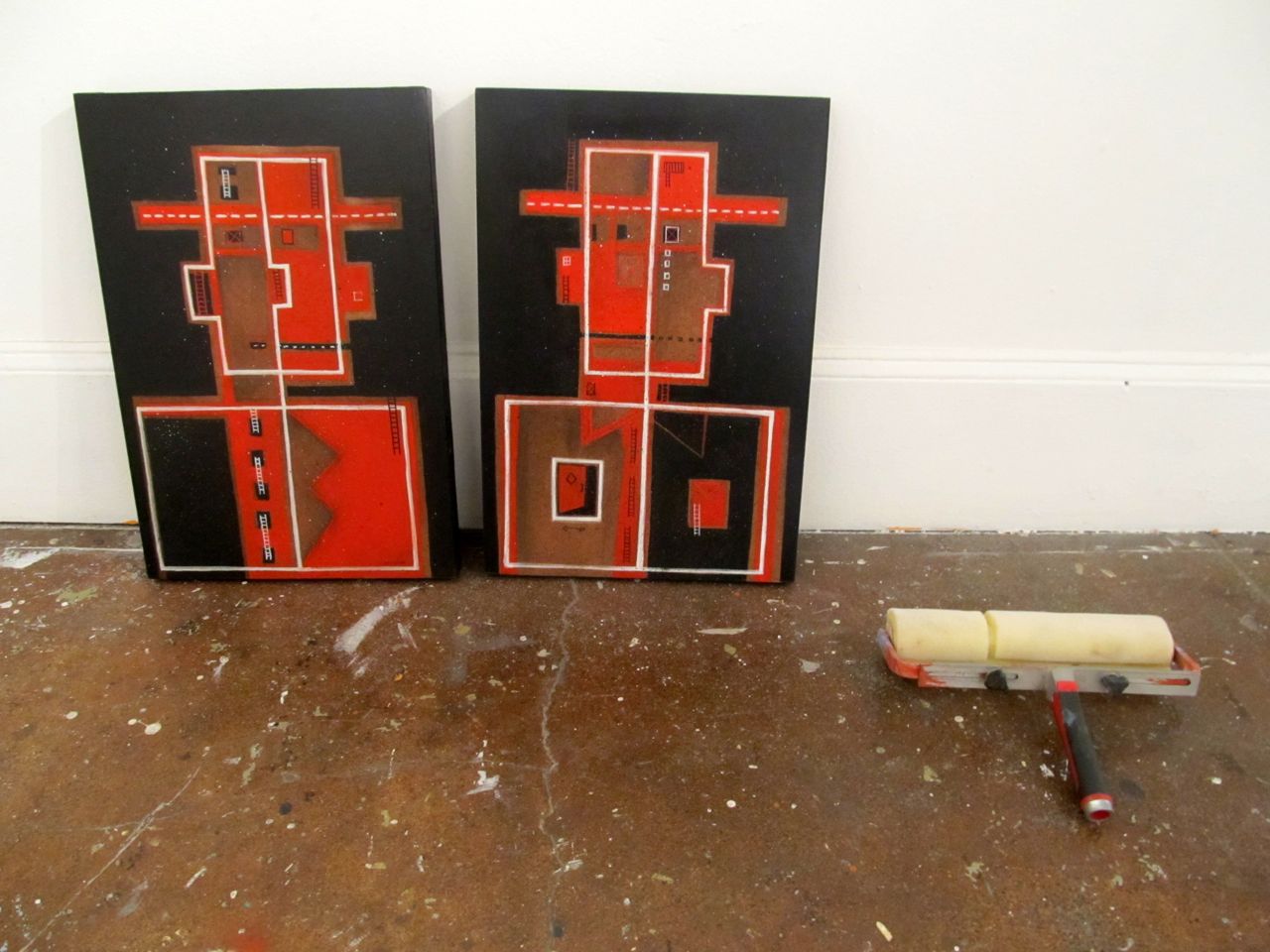