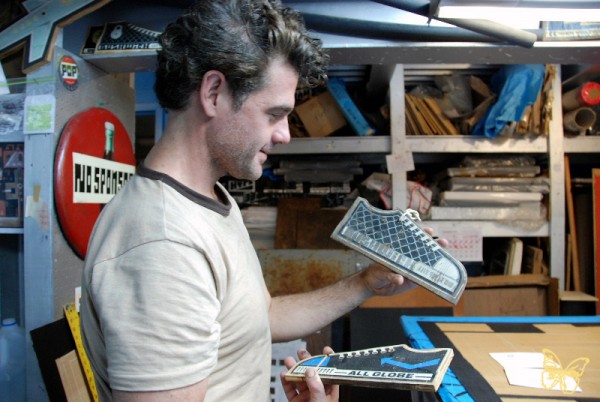 The twin brothers Ad Deville and Droo who make up Skewville first came to prominence around 1999, when their wooden sneakers became an ubiquitous sight hanging from New York power lines. Since then, they have continued to push the boundaries of street communications. AM was fortunate enough to visit their studio hidden in a basement in Bushwick, NY as they prepared for their upcoming show entitled Anti-Social Networking at the Black Book Gallery in Denver opening on October 7th.

Ad Deville showed us the entire collection of wooden flying dogs since the 2000’s, and their matching screen layers. We were then taken to a vault where even rarer dogs are stored. Skewville also shared their unique stamping techniques, leveraging everyday DIY tools.

Anti-Social Networking will be featuring a selection of works on paper, mix media, wood, metal and concrete. It will be a commentary on social networking and how street art and art in general is not about who you know or who knows you, but who knows your work. The exhibit will be arranged so the artwork is connected to represent social networking and also include a very large and gritty piece from BAST.

Check out all the images from our studio visit, after the jump. 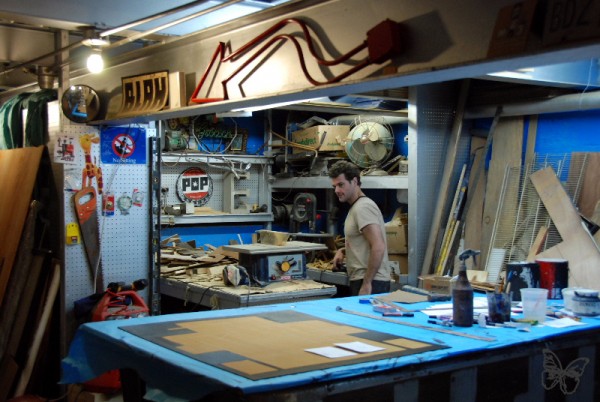 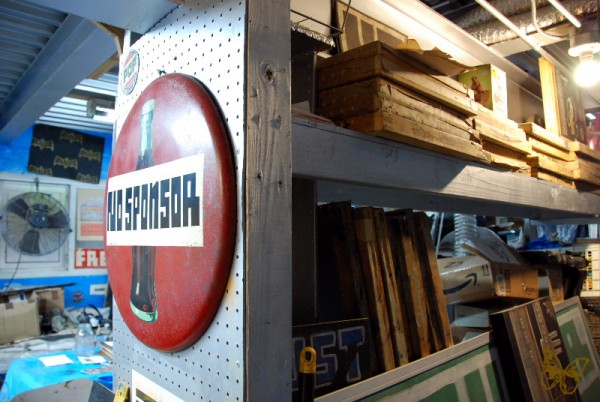 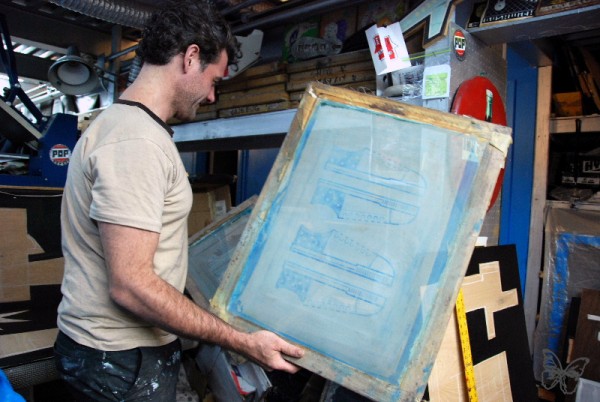 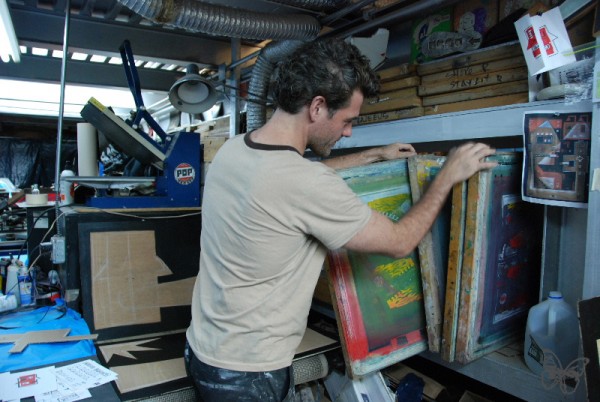 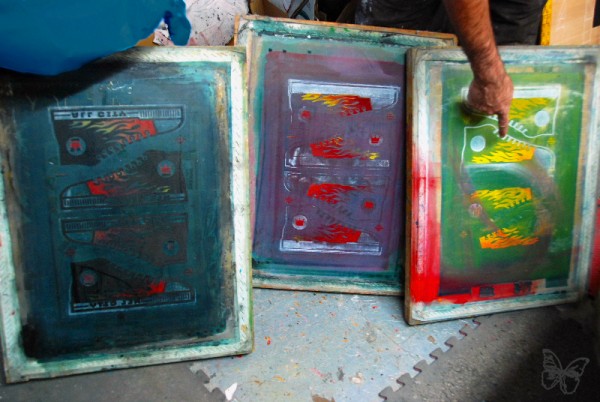 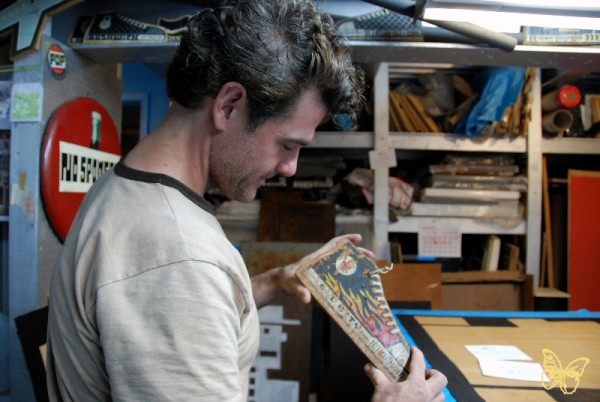 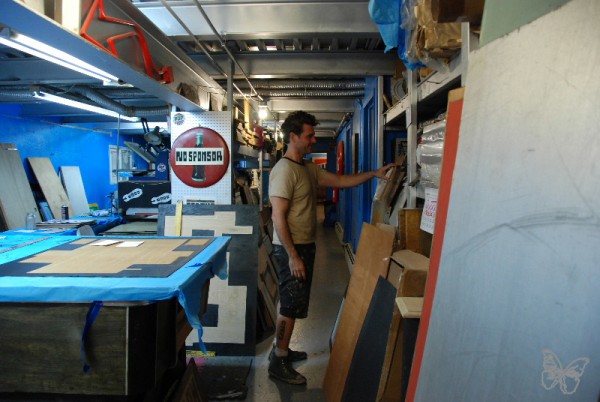 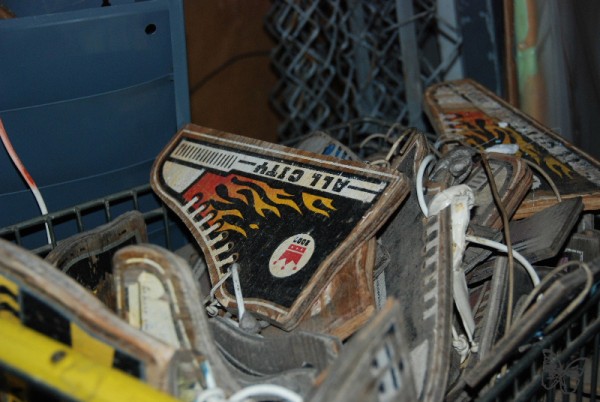 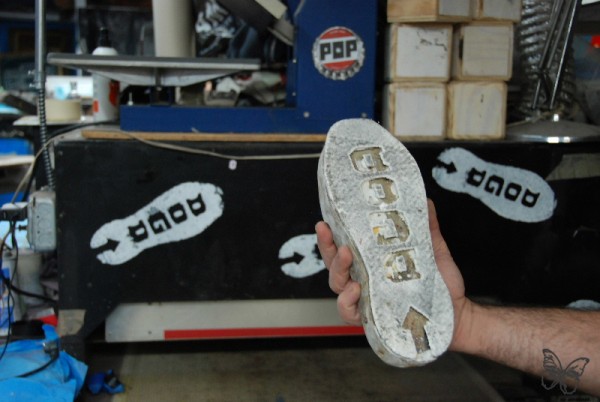 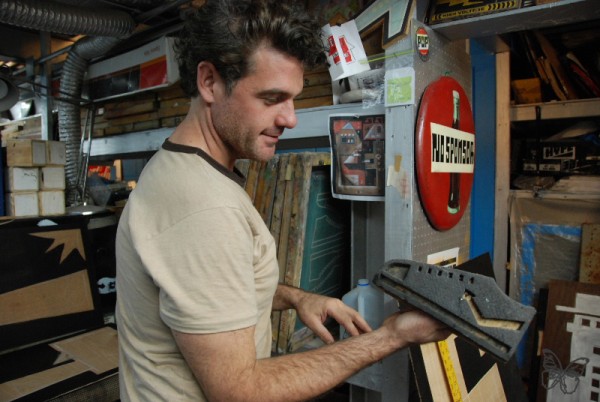 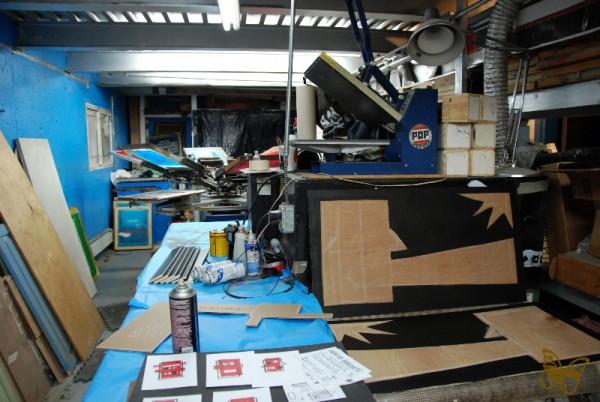 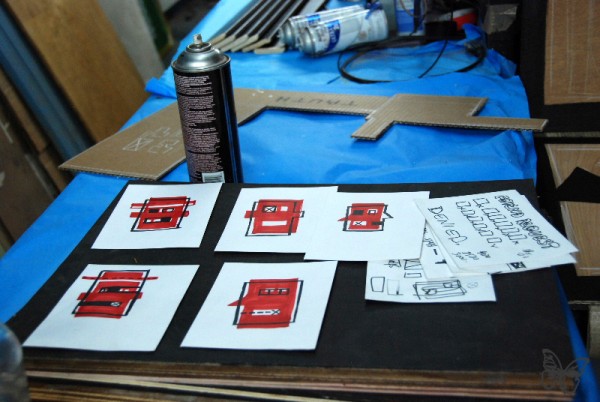 Text and photographs by Butterfly.