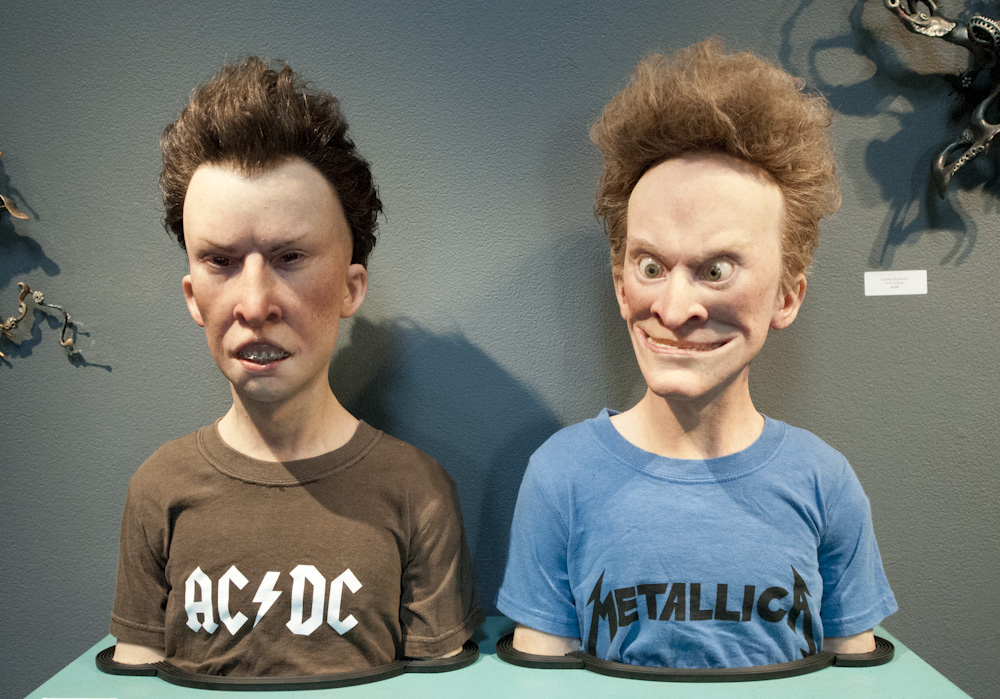 Conjoined II, a followup to last year’s successful debut as a group show, recently opened at the Copro Gallery in Santa Monica. Once again, Chet Zar’s (interviewed) was tapped to bring together a selection of sculptural work from his friends and peers, which mostly focused on objects of the bizarre, fantastic, and surreal. Perhaps the pieces that received the most attention were these two eerie 3D renderings by Kevin Kirkpatrick of Beavis and Butt-head.

More photos by Richard Brooks for Arrested Motion after the jump… 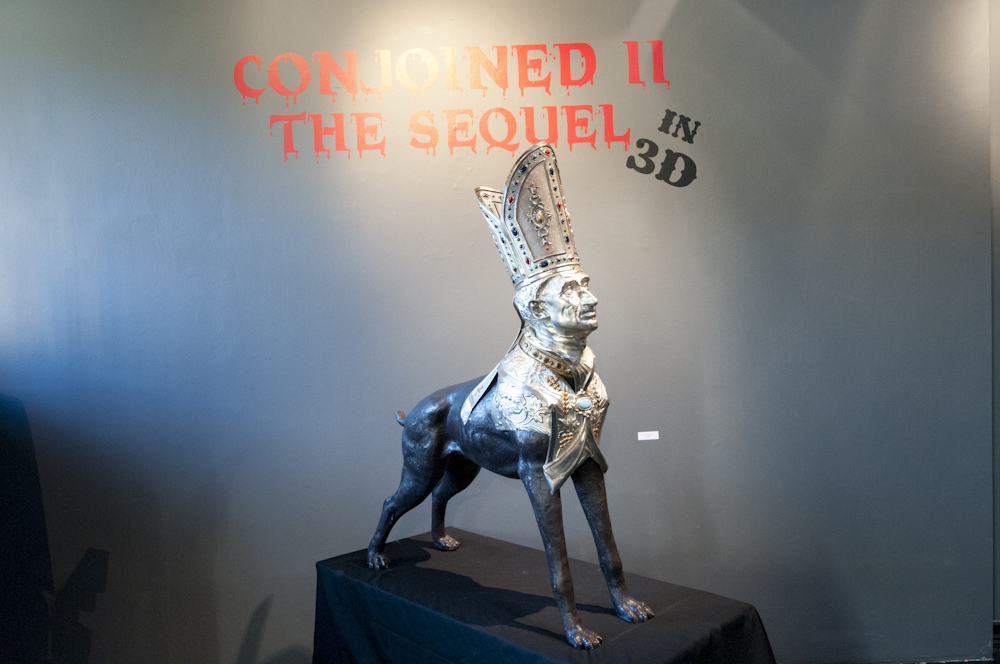 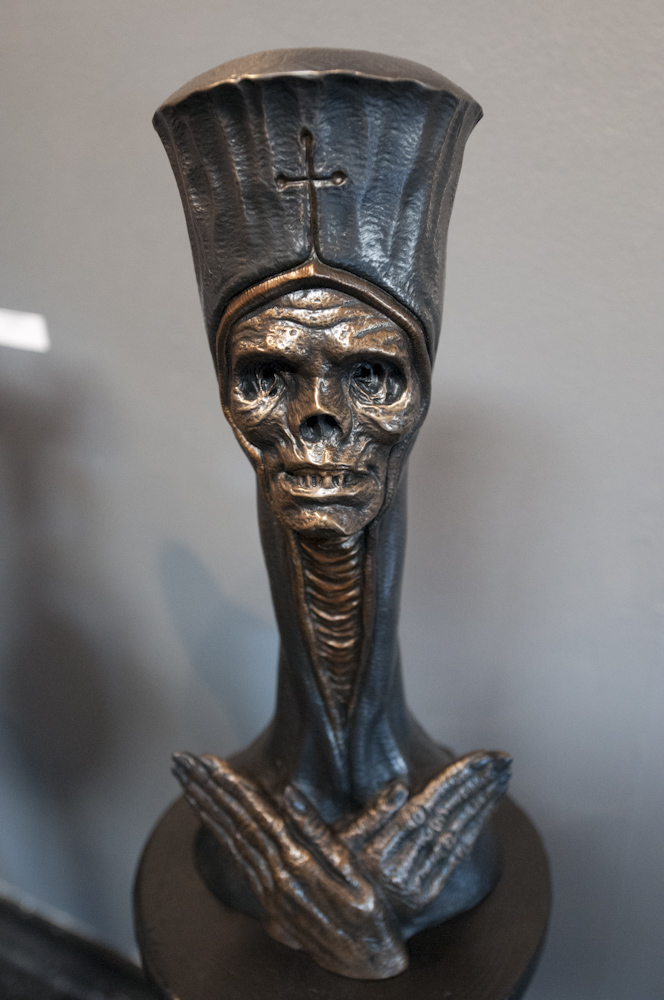 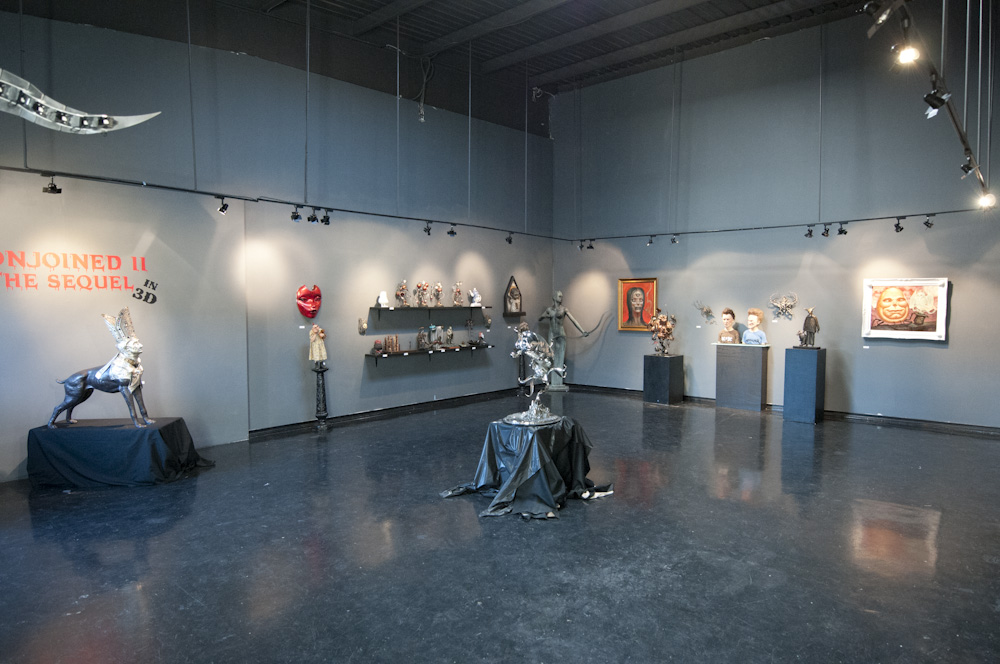 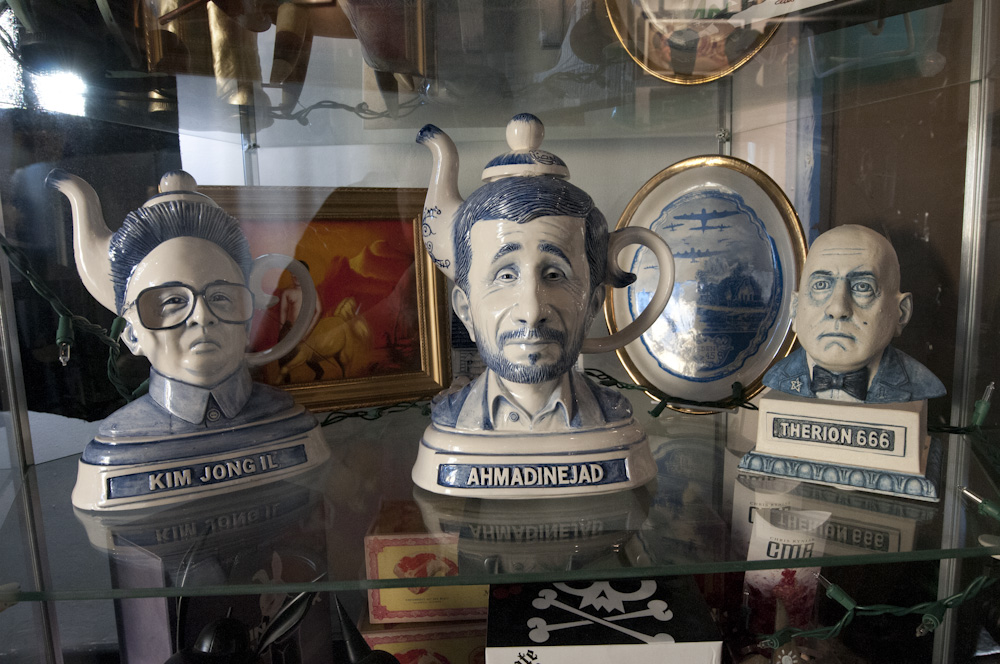 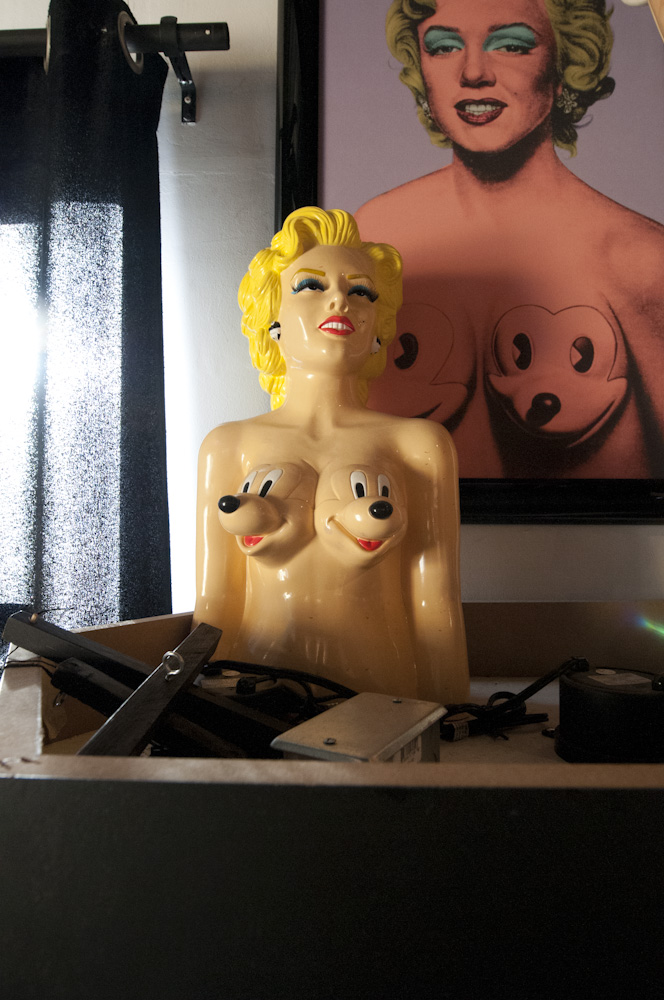 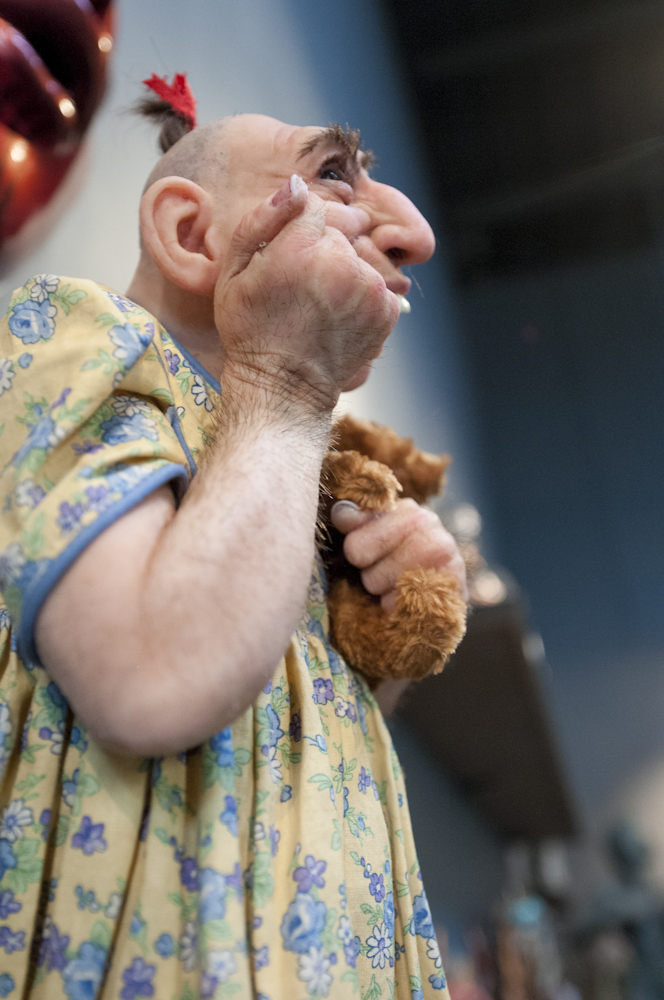 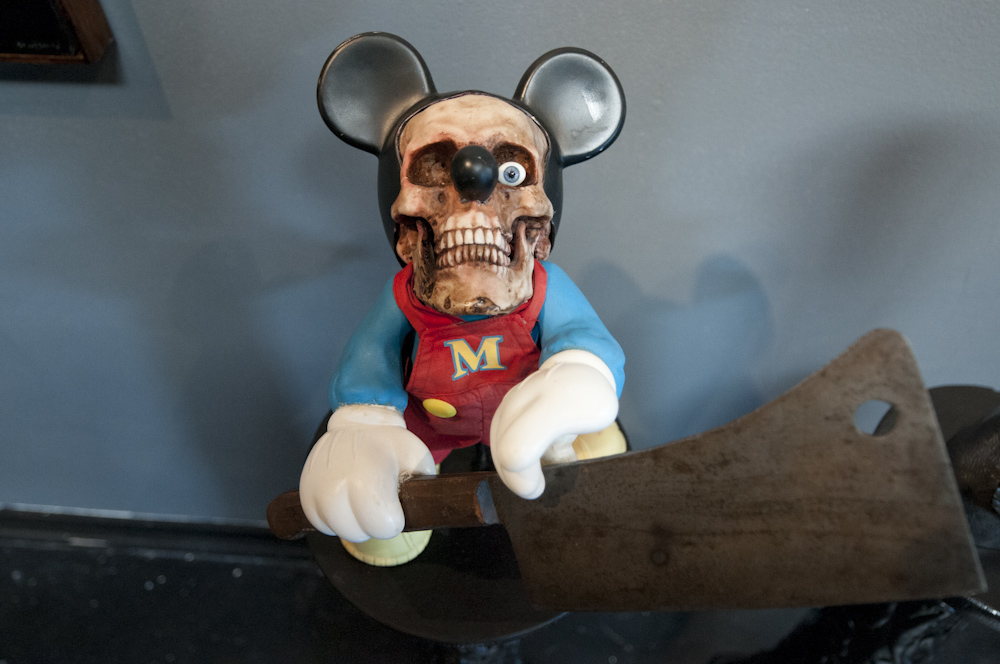