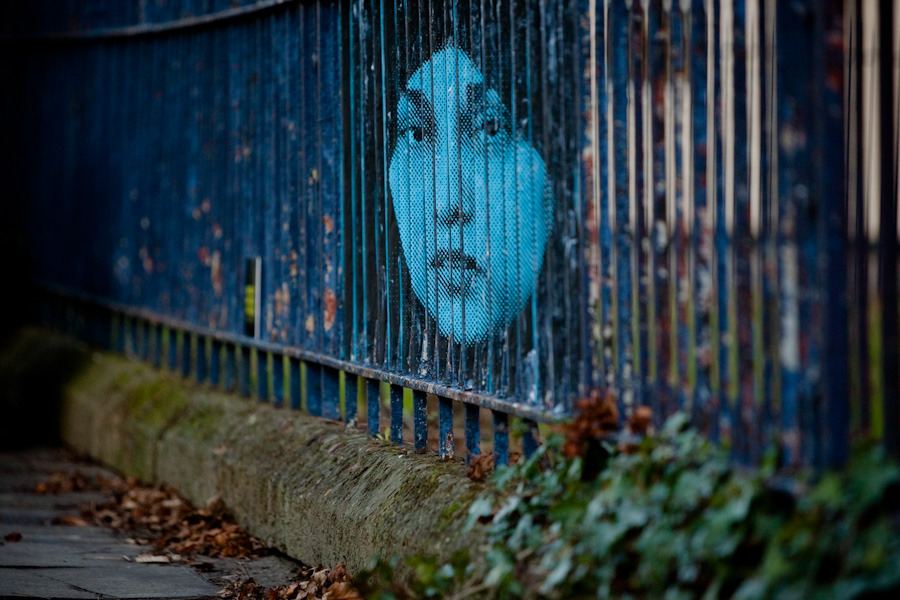 For our summary of the street murals for the last week of 2011, we turn our attention to the work of Mentalgassi for a project with Amnesty International. You may remember last year when the German street collective brought attention to the plight of Troy Davis with a similar lenticular street piece. Well, this year they have expanded the series to include six individuals who have suffered human rights abuses placed in 26 locations across 6 European cities. A plaque on each site alerts passers-by to an Amnesty International website where they can take action in support of each of the individuals featured.

Other walls new to us include Rotten Leftovers (Portugal), Mesa & Zumba, Kid Acne (China), Specter (New York), and 2501 (Miami). See them all after the jump… 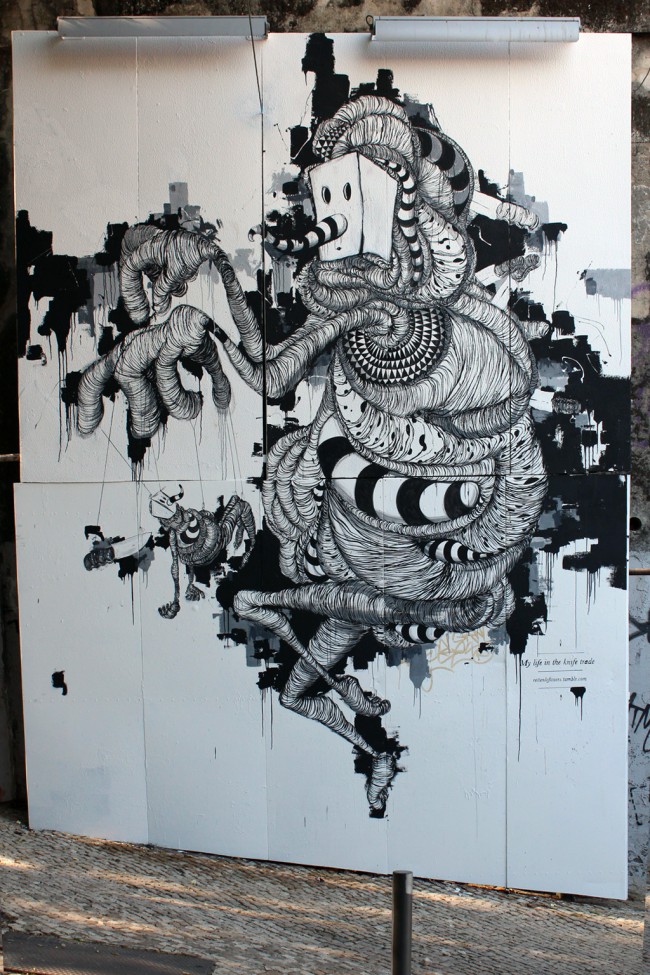 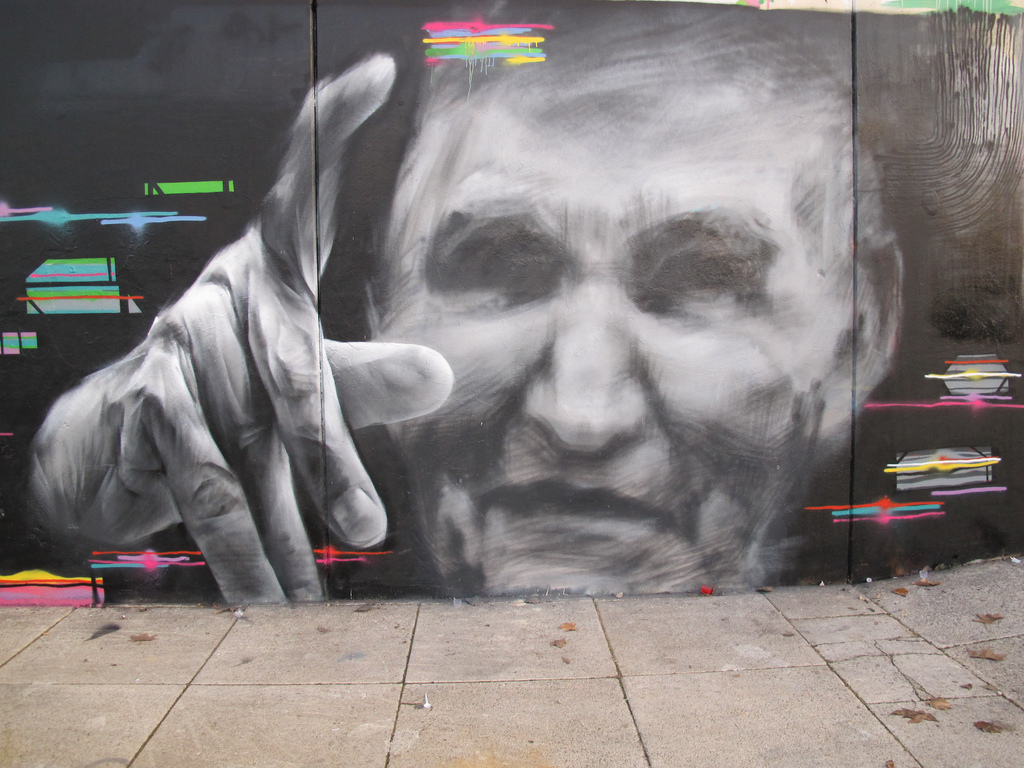 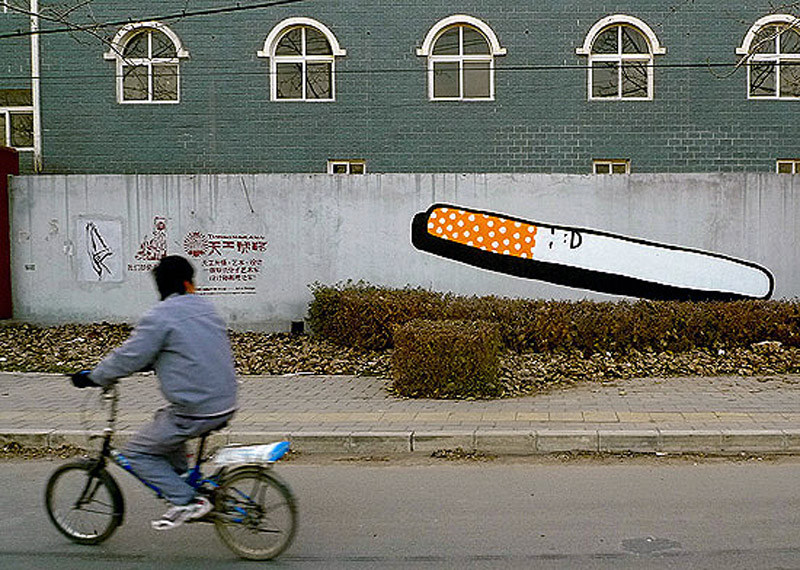 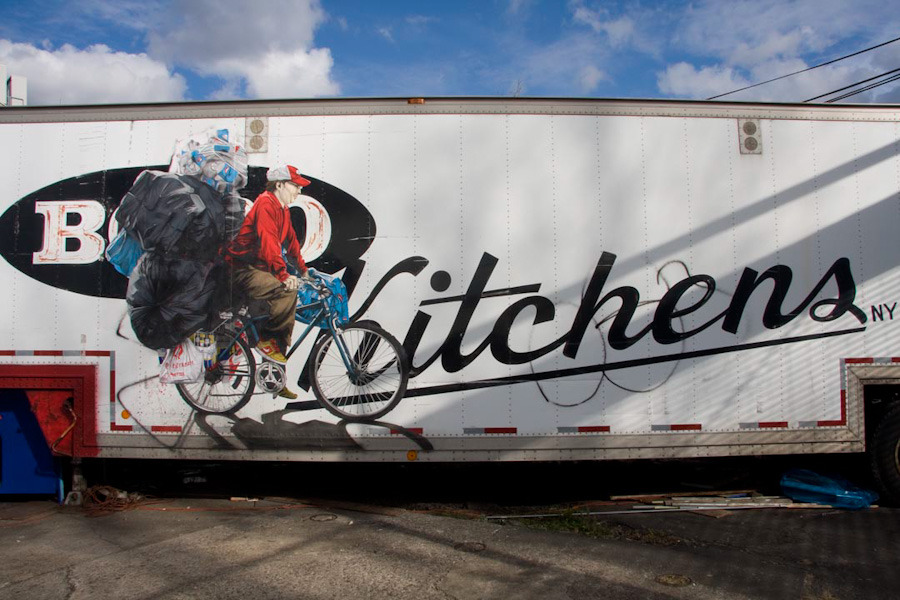 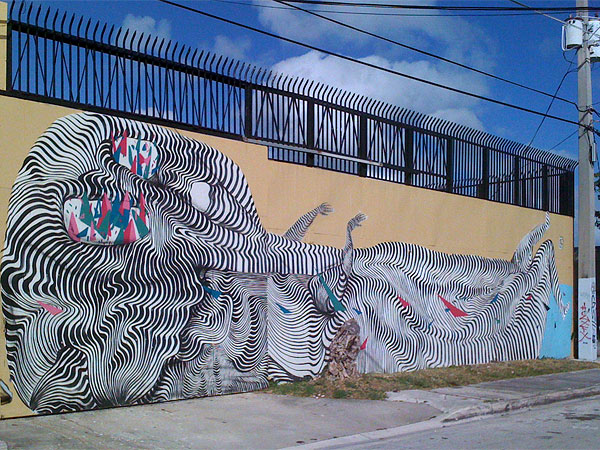 2501 in Wynwood Art Distict in Miami. Photo by Head8K.