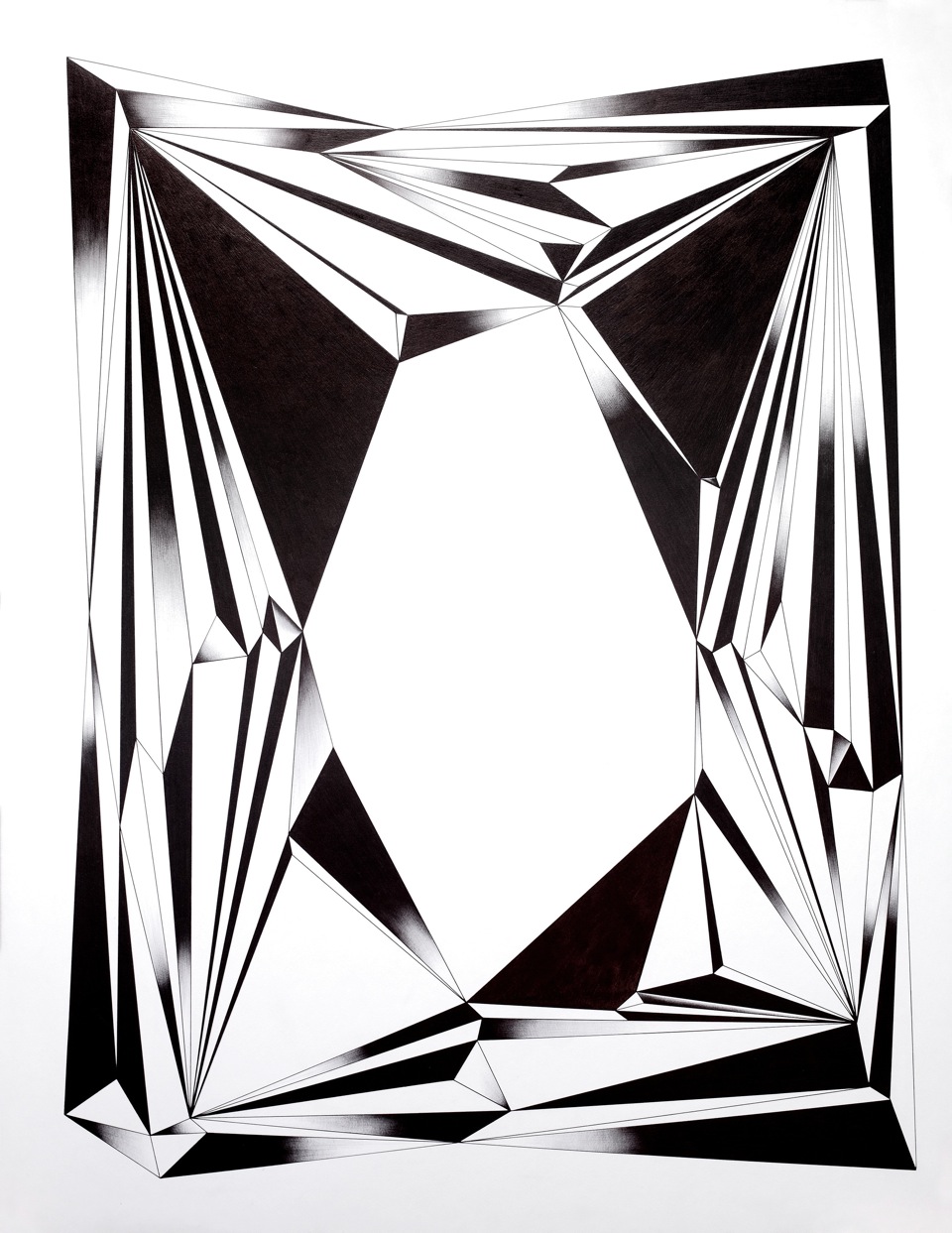 Francesco Igory Deiana, the San Francisco-based artist we first introduced last year in a well-received Art Focus feature, will be taking part in a two-person hometown show later this month at Park Life Gallery. Opening Friday, February 24th at the Bay Area multipurpose mainstay, the Milan-born artist will show a selection of abstract and pseudo-portraiture work highlighting his technical proficiency with nothing more than a ballpoint pen and ruler, coupled with a wealth of patience and imagination to spare. Showing alongside fellow SF-native Harley Lafarrah Eaves,the small body of work will serve as a preamble to a much larger, two-floor solo exhibition Francesco will have in Cologne upcoming this September. Long serving as trusty studio assistant for Barry McGee, the showings will collectively garner him some overdue personal notoriety and attention paid to his own work as he further illustrates his unique narrative and style. For now, Bay Area locals should make it a point to get out and soak in the intricacies of his line work in person a couple Fridays from now.

Check out another preview image after the jump. 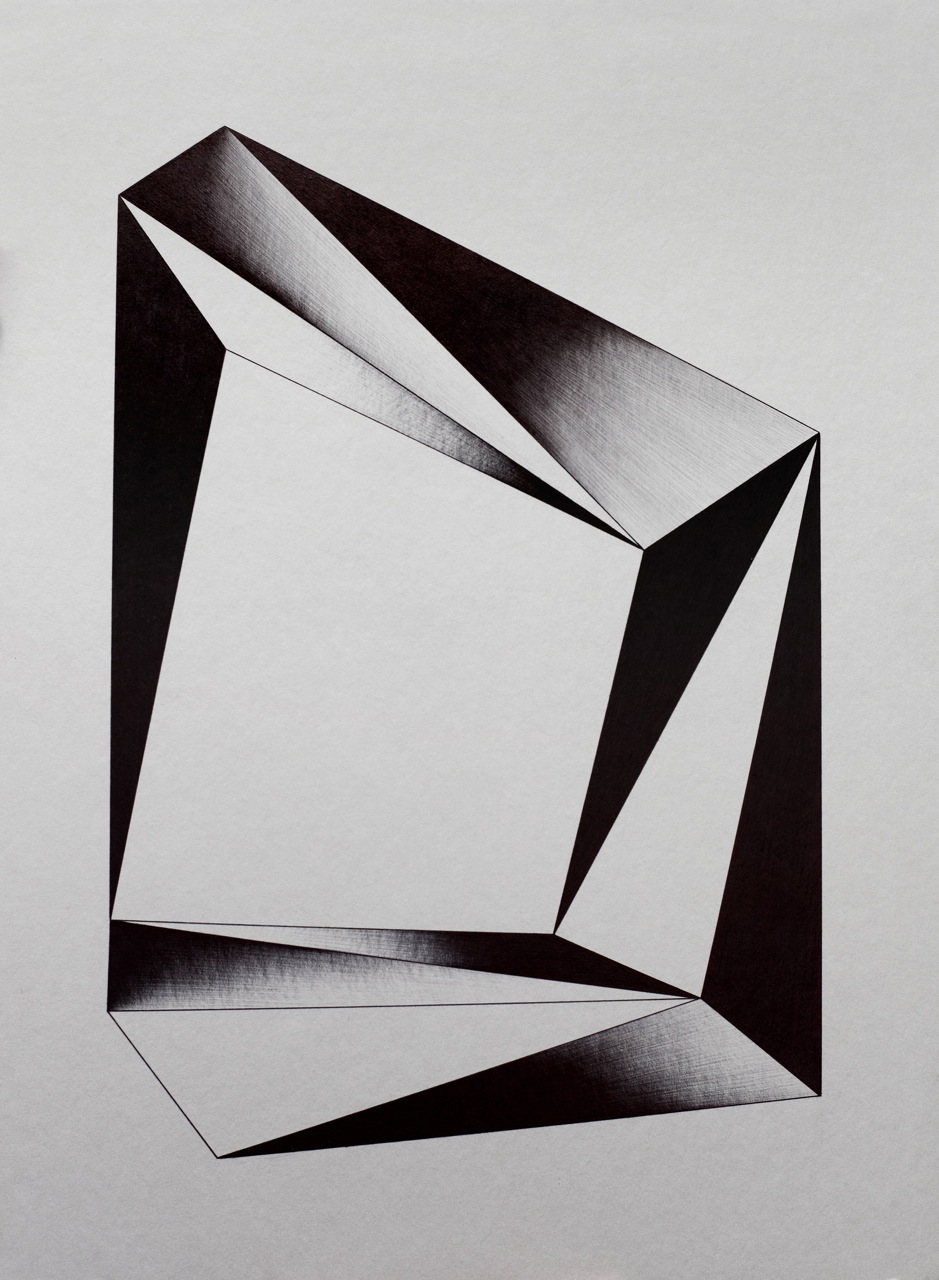