During the weekend, Launch LA hosted a music video release party that featured an incredible collaboration by artist Mark Whalen and the music group Autolux. Directed by Thomas McMahan, the music video, which was shown on a large screen through out the night, features Whalen’s work come to life accentuated by a great song performed by the band. We actually got a small teaser of what this video would look like some months ago as Whalen was prepping for his show at the Merry Karnowksy Gallery (covered). However, that teaser doesn’t quite compare to the finished outcome which features a great example of how various artistic fields can come together to create a rather unique vision. For your viewing pleasure, seen above is their song titled The Science of Imaginary Solutions.

You can also check out more photos after the jump from the Launch LA space which decked out its walls in full Mark Whalen style. 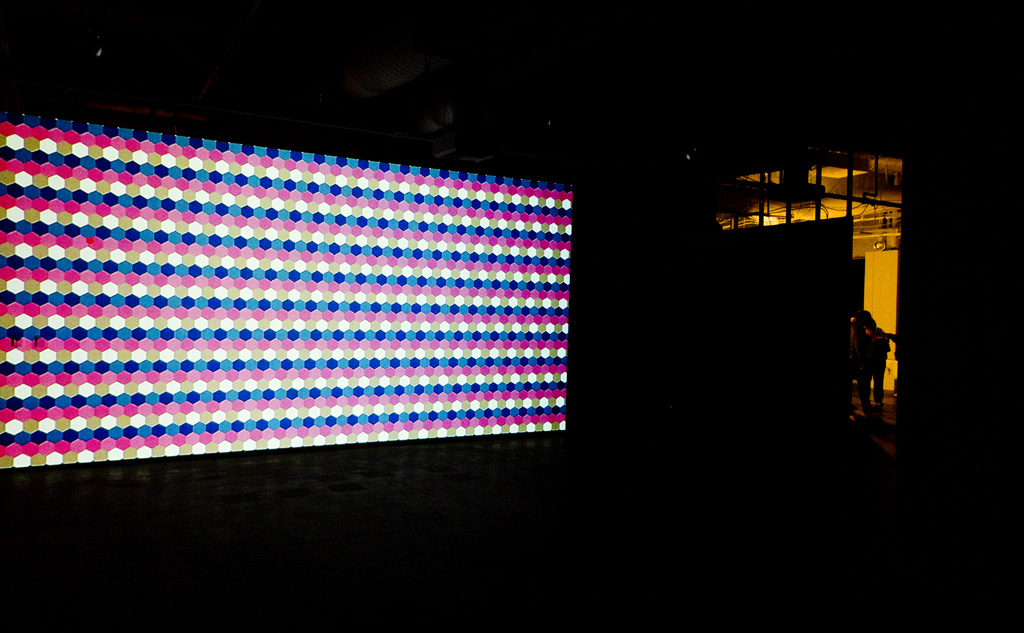 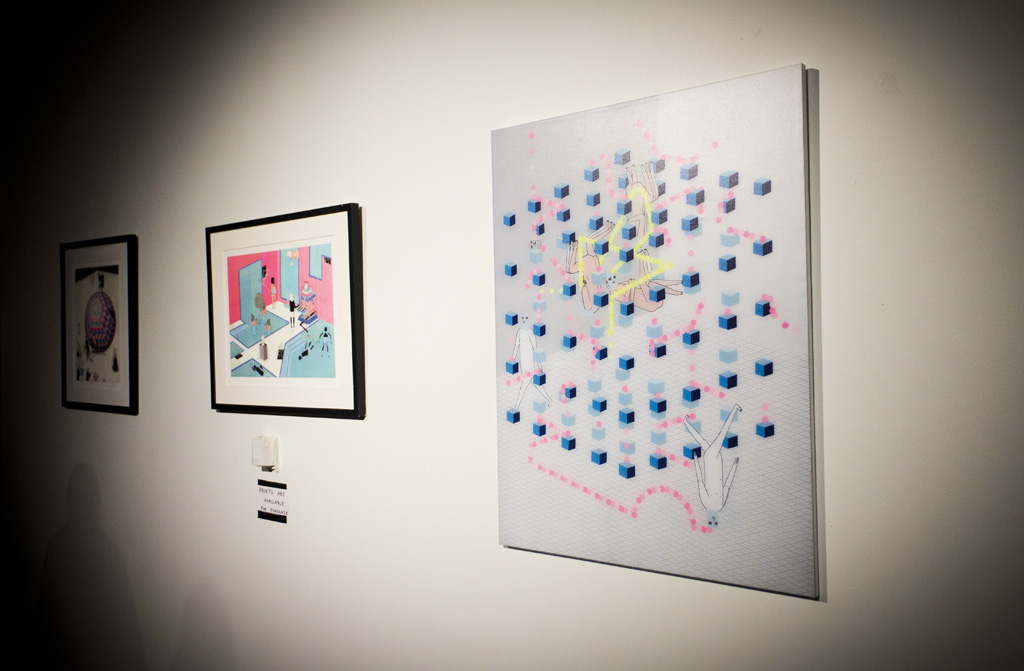 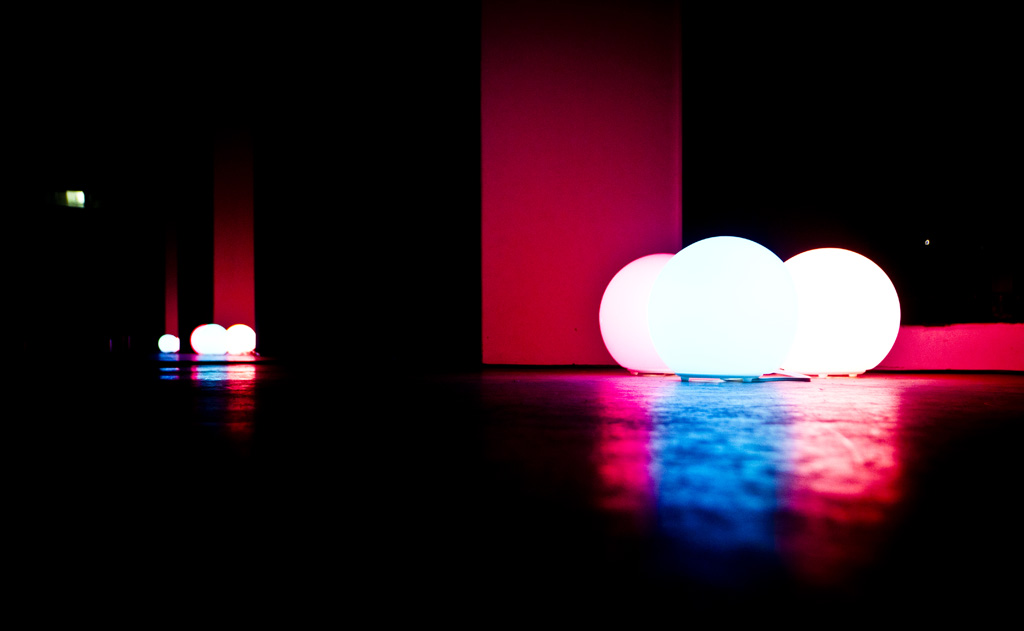 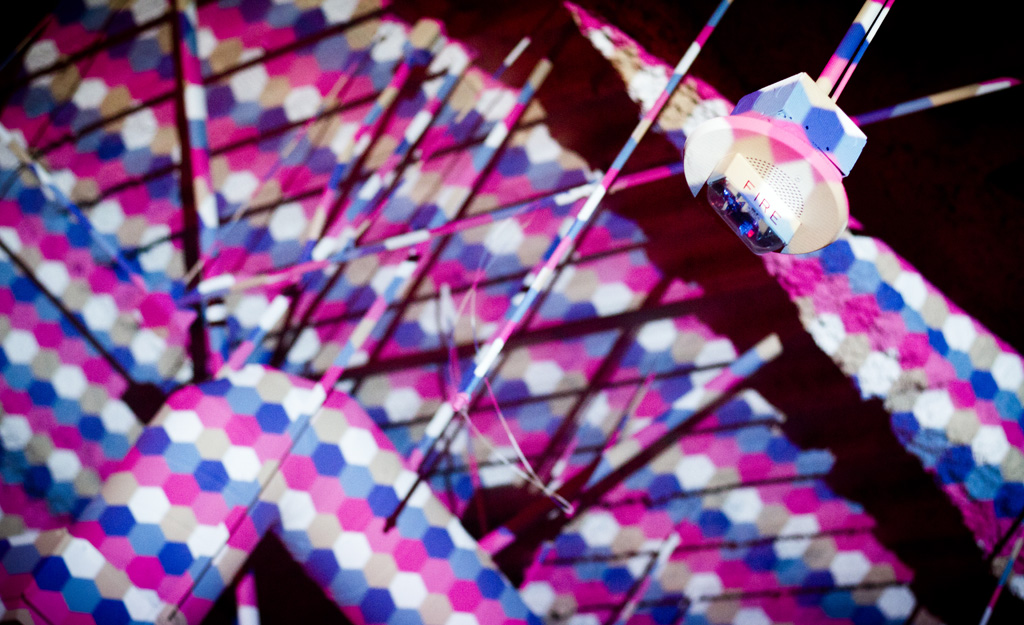 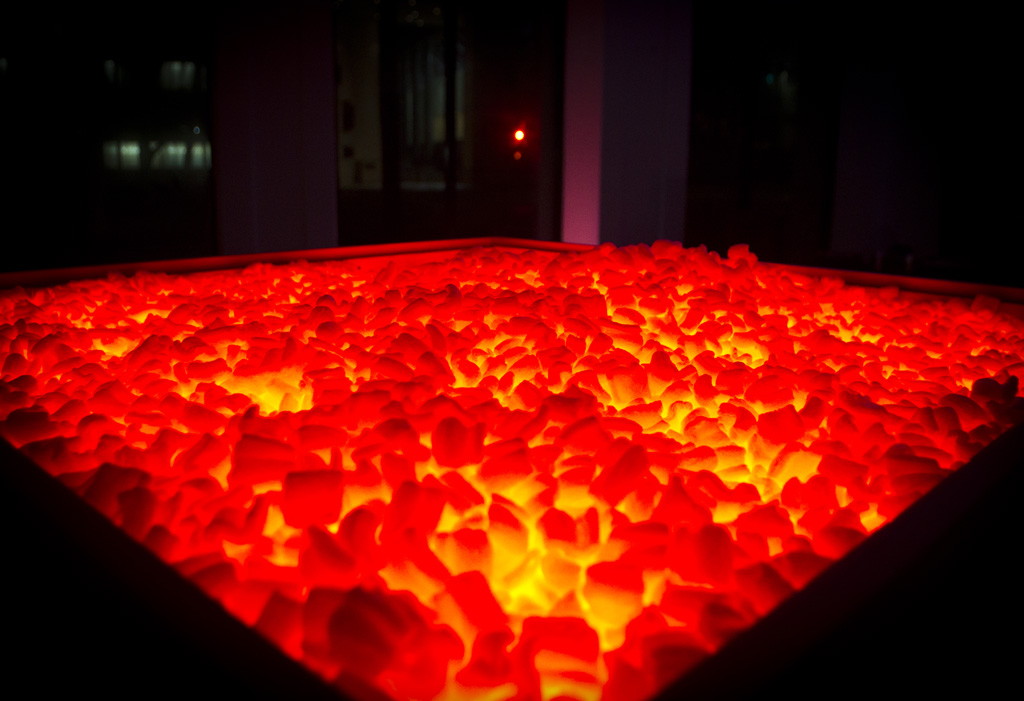 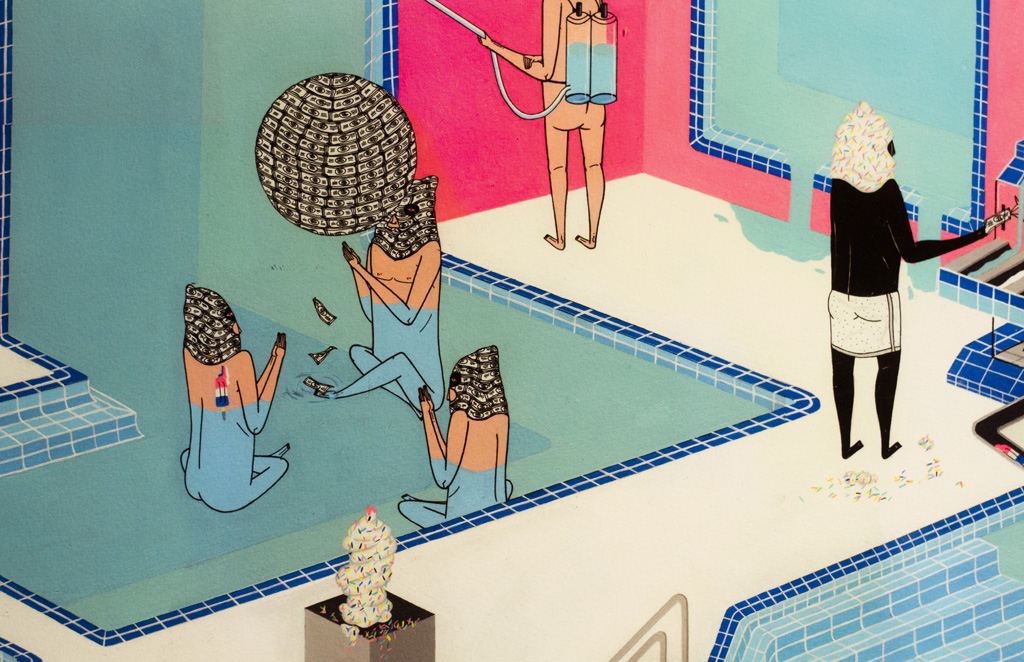 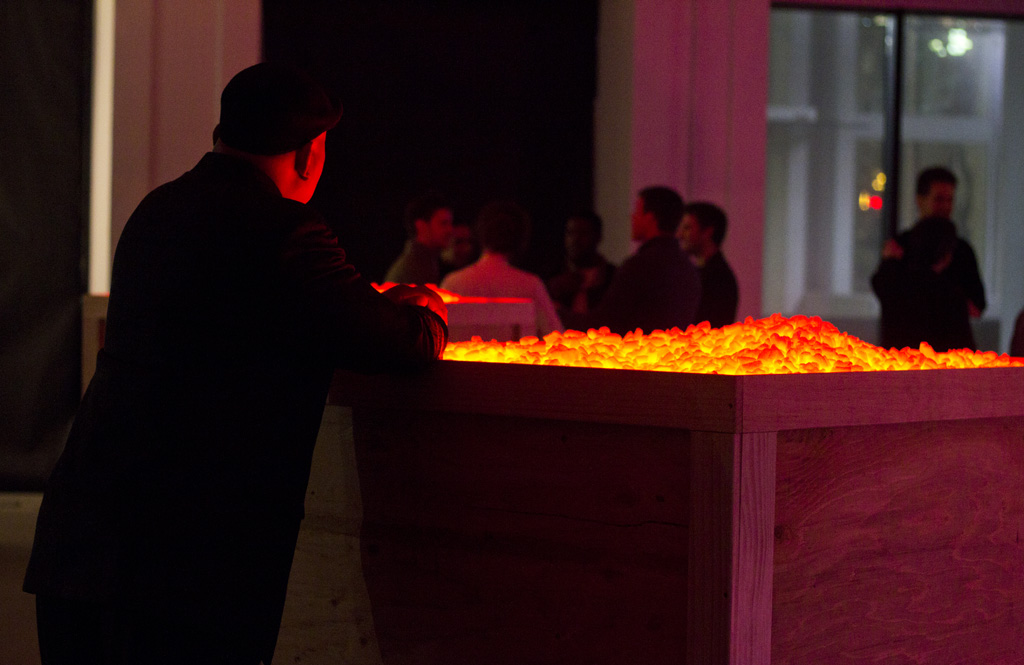