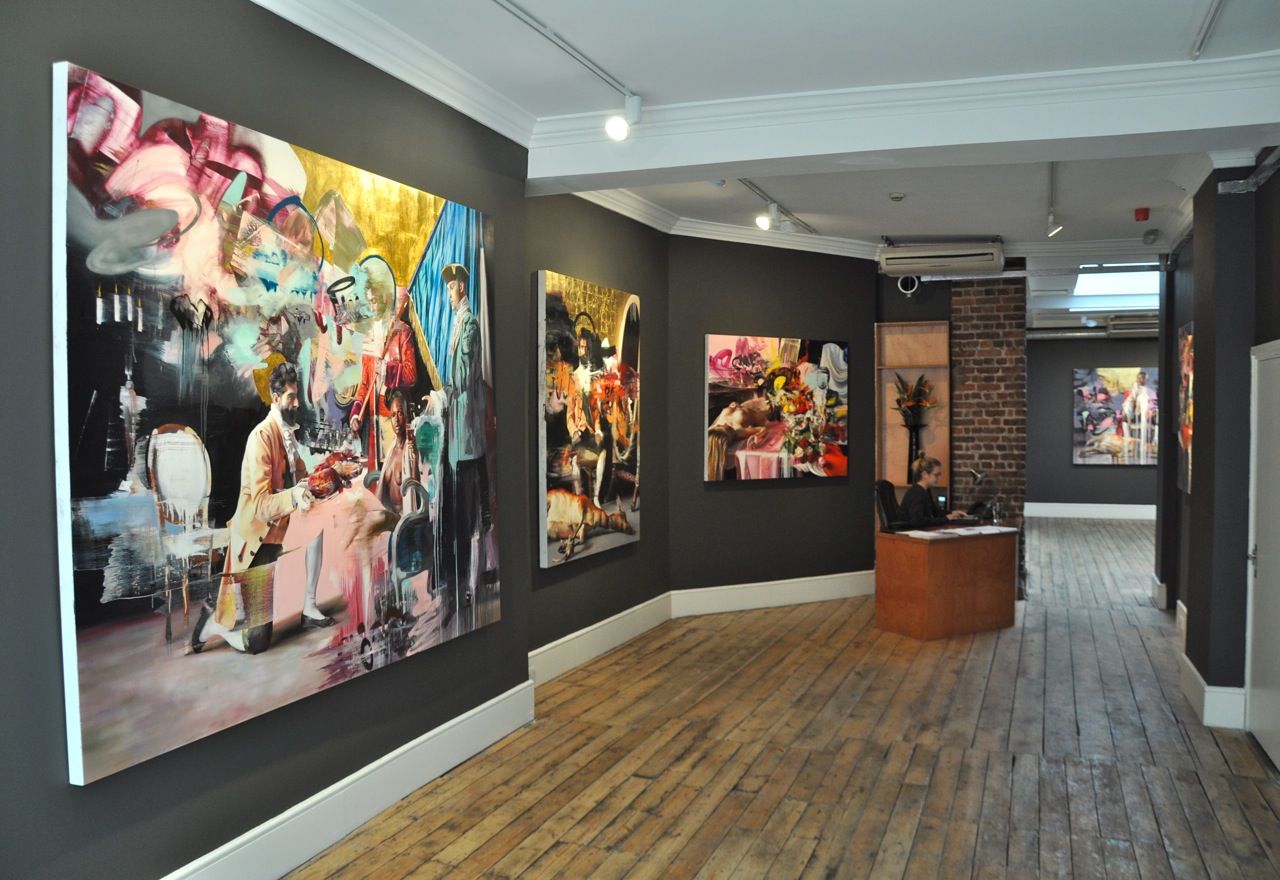 Last week in spectacular fashion, the new exhibition from Conor Harrington (interviewed) opened at Lazarides Gallery’s flagship Rathbone Place location in London. The sold out show, Dead Meat, included the impressive works we previewed during our studio visit with the UK-based painter last month, a total of 8 large-scale canvases and 24 small studies or “Morning Glories” as he has fondly titled them. The works reflected a further refinement of his signature mix of historical narrative and modern urban references, all in the setting of a sumptuous 18th-century dinner party.

More photos after the jump taken for us by Henrik Haven. 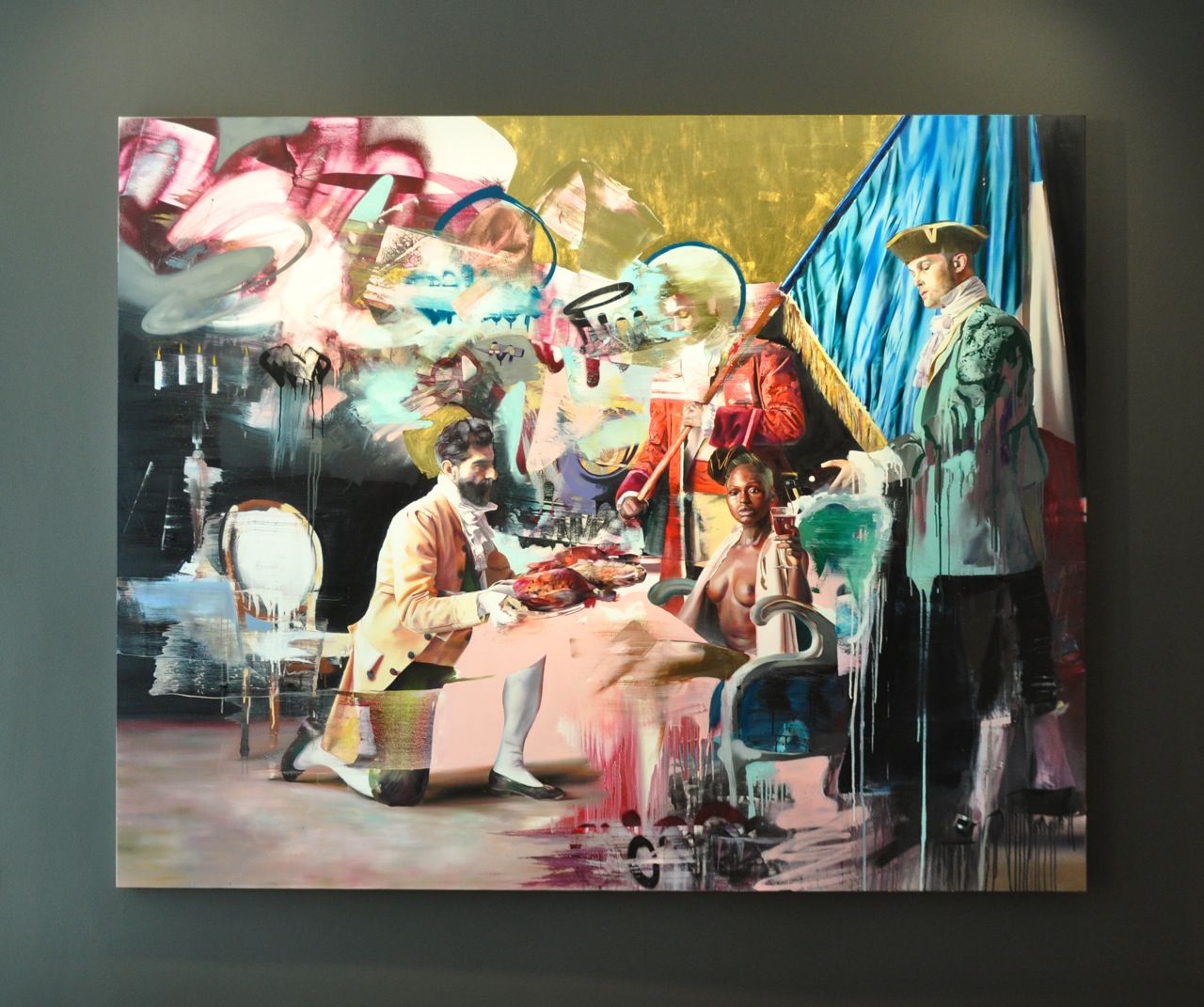 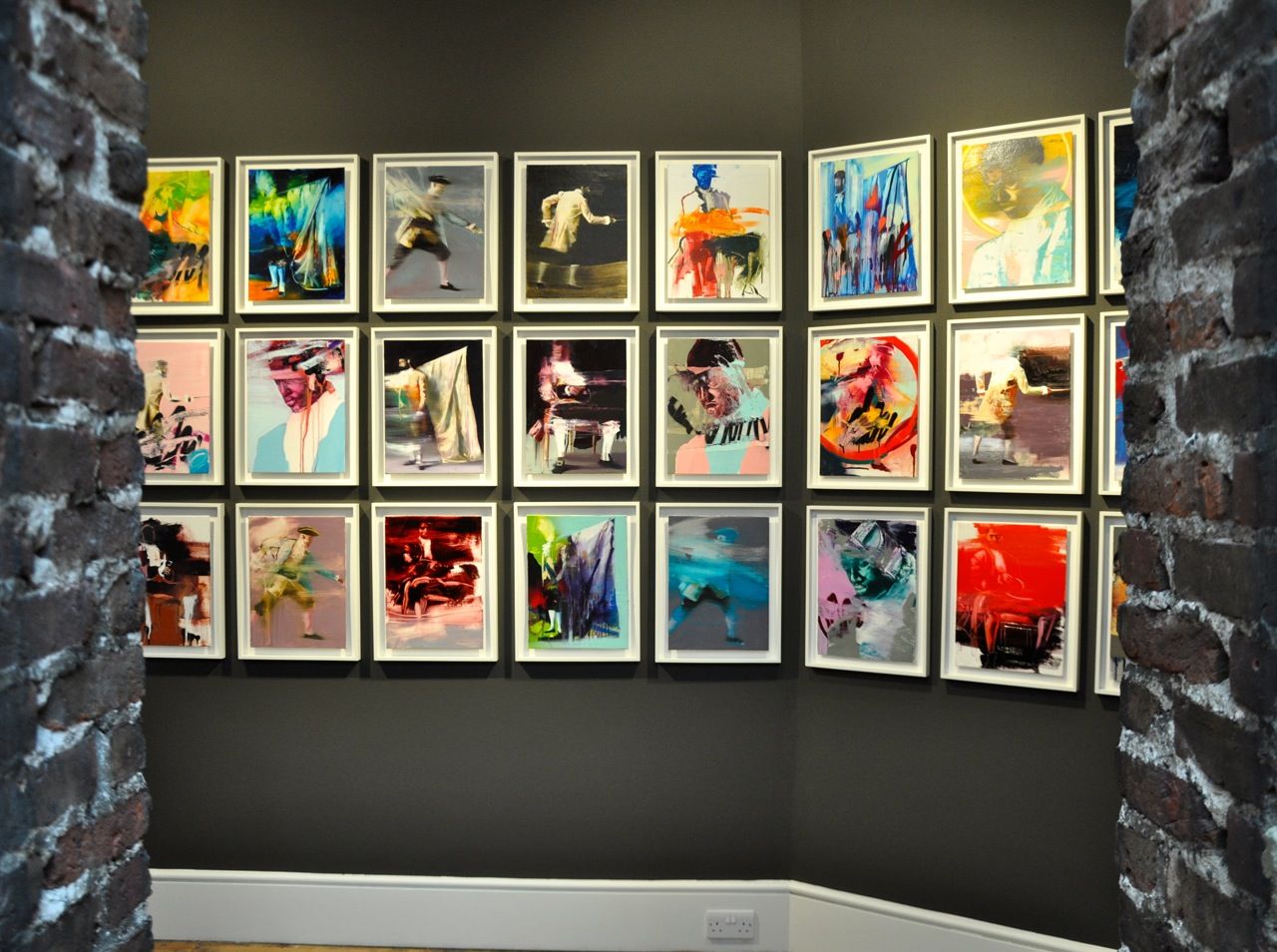 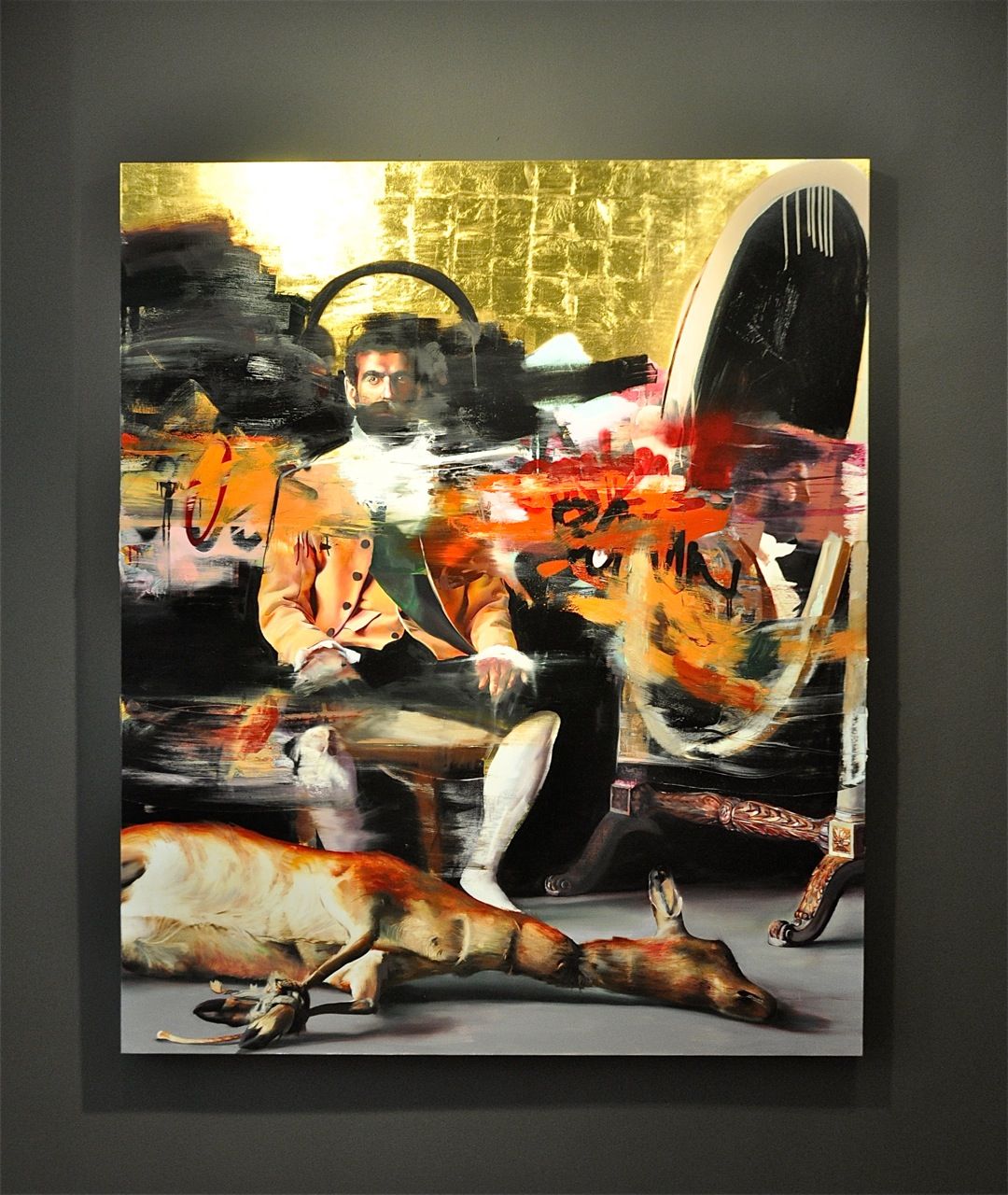 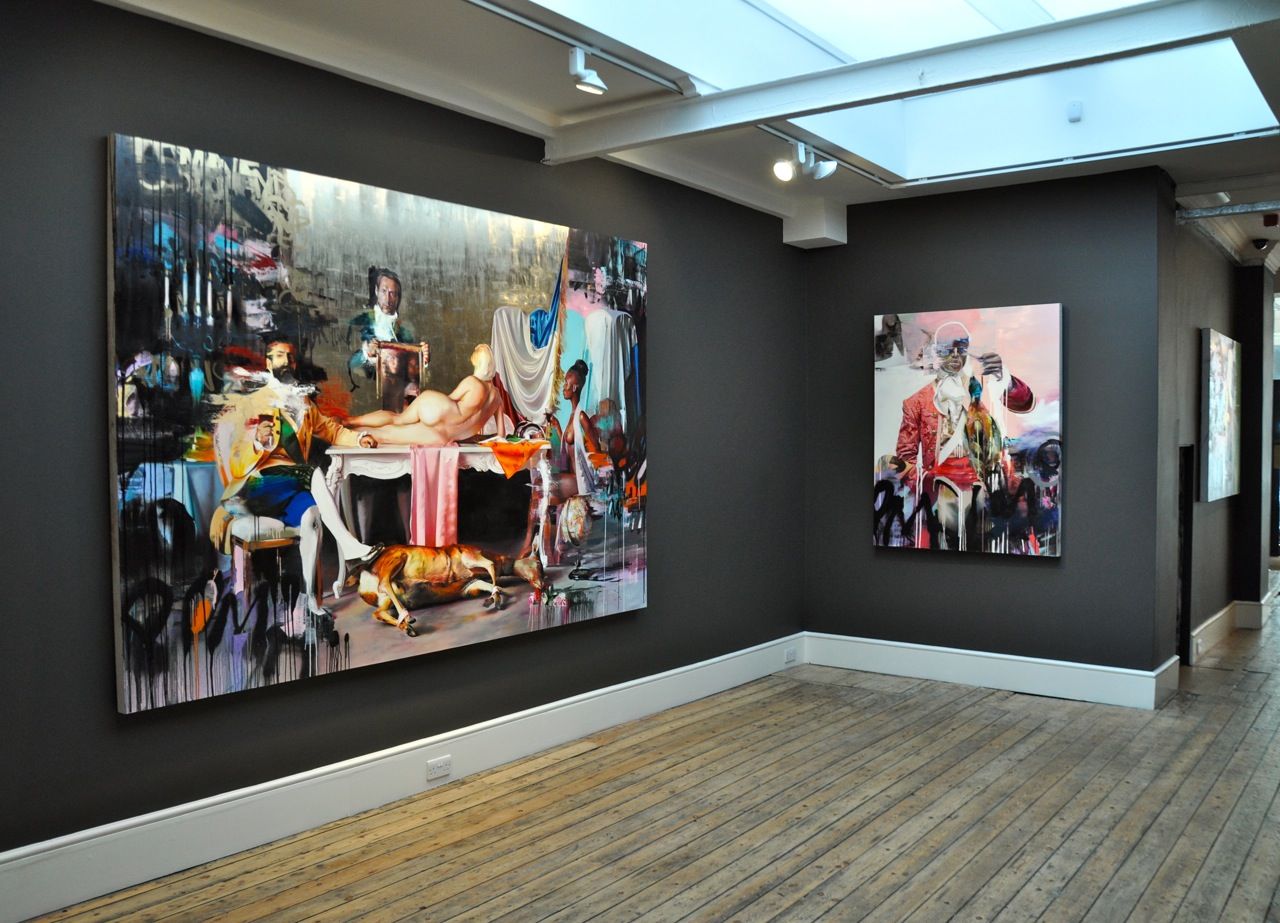 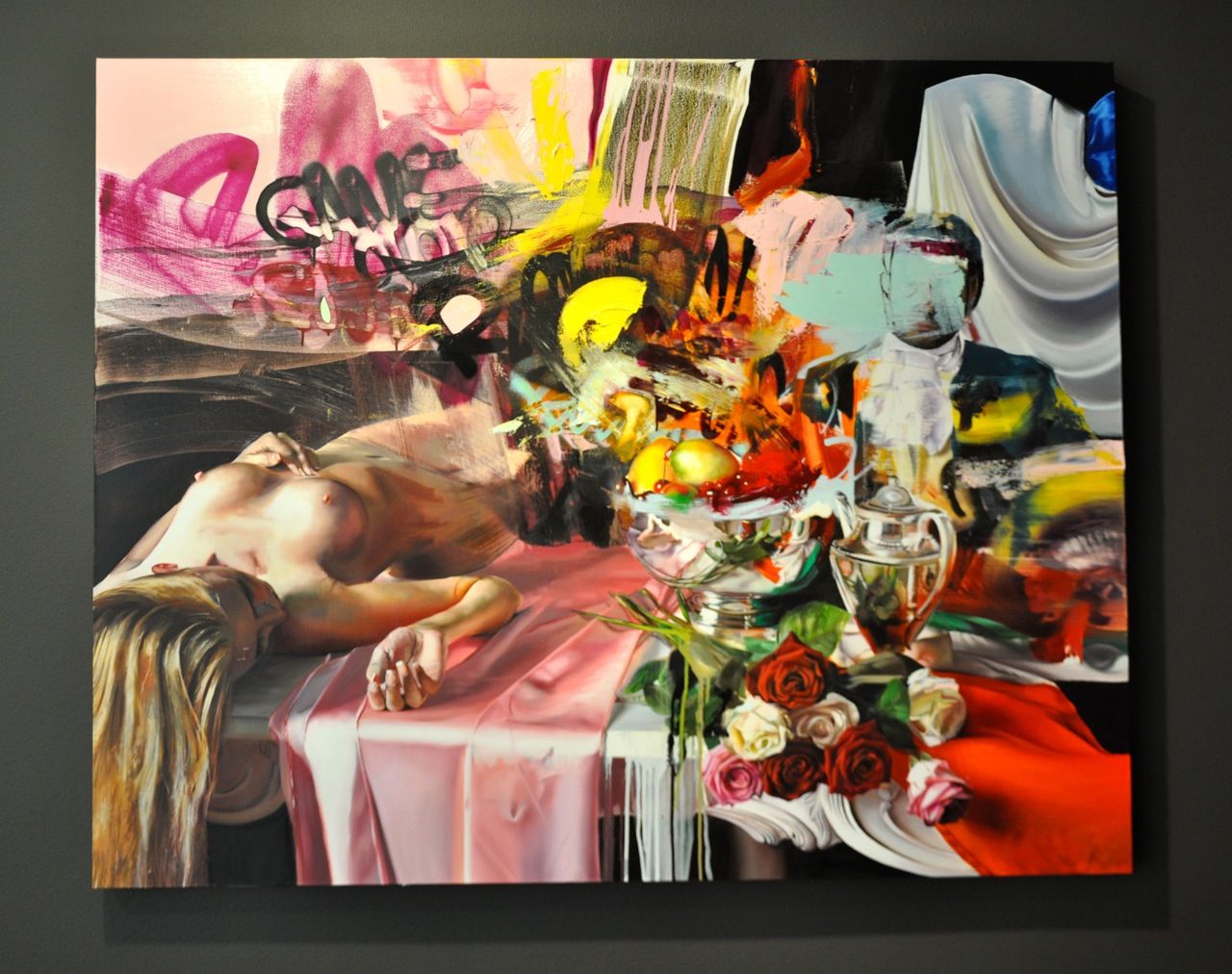 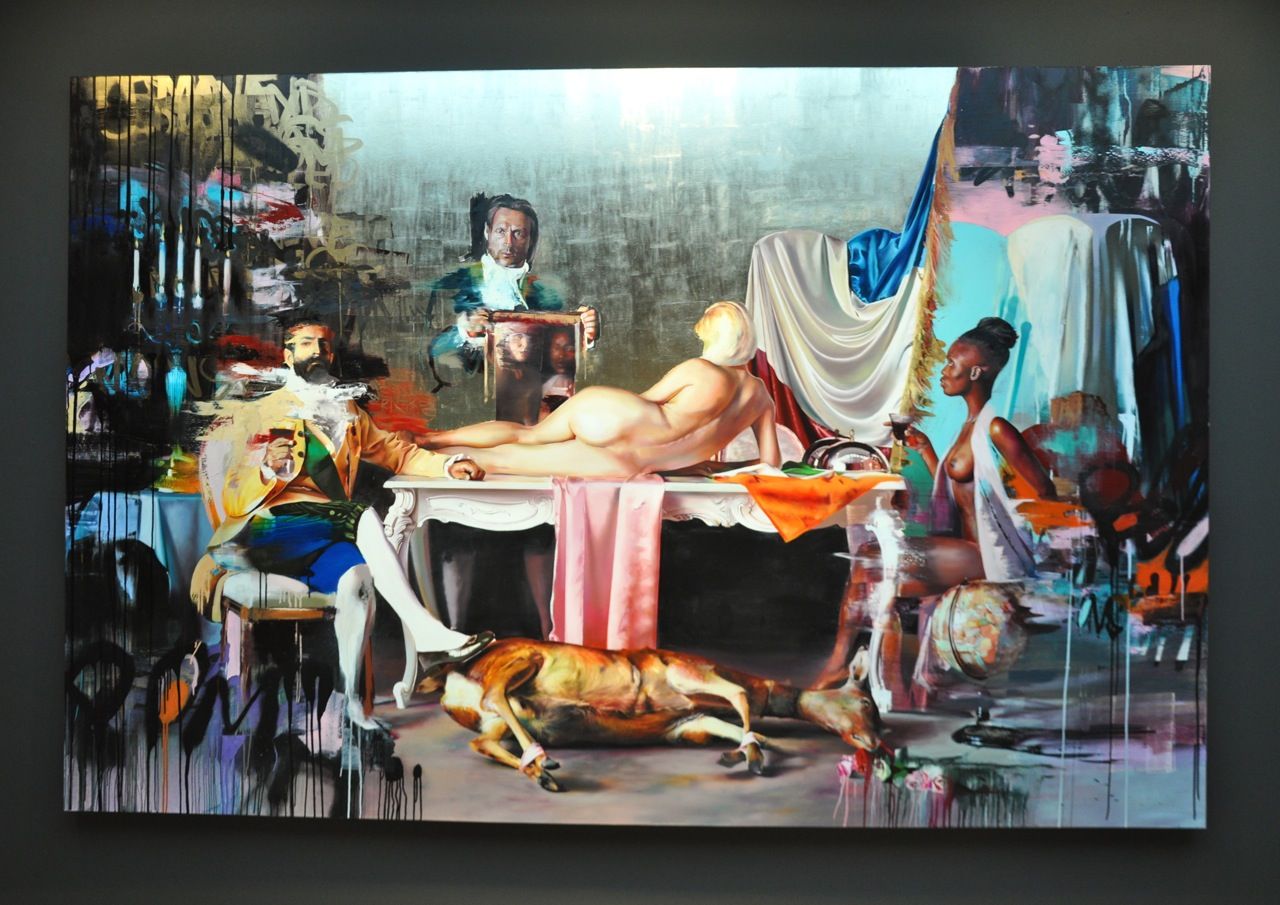 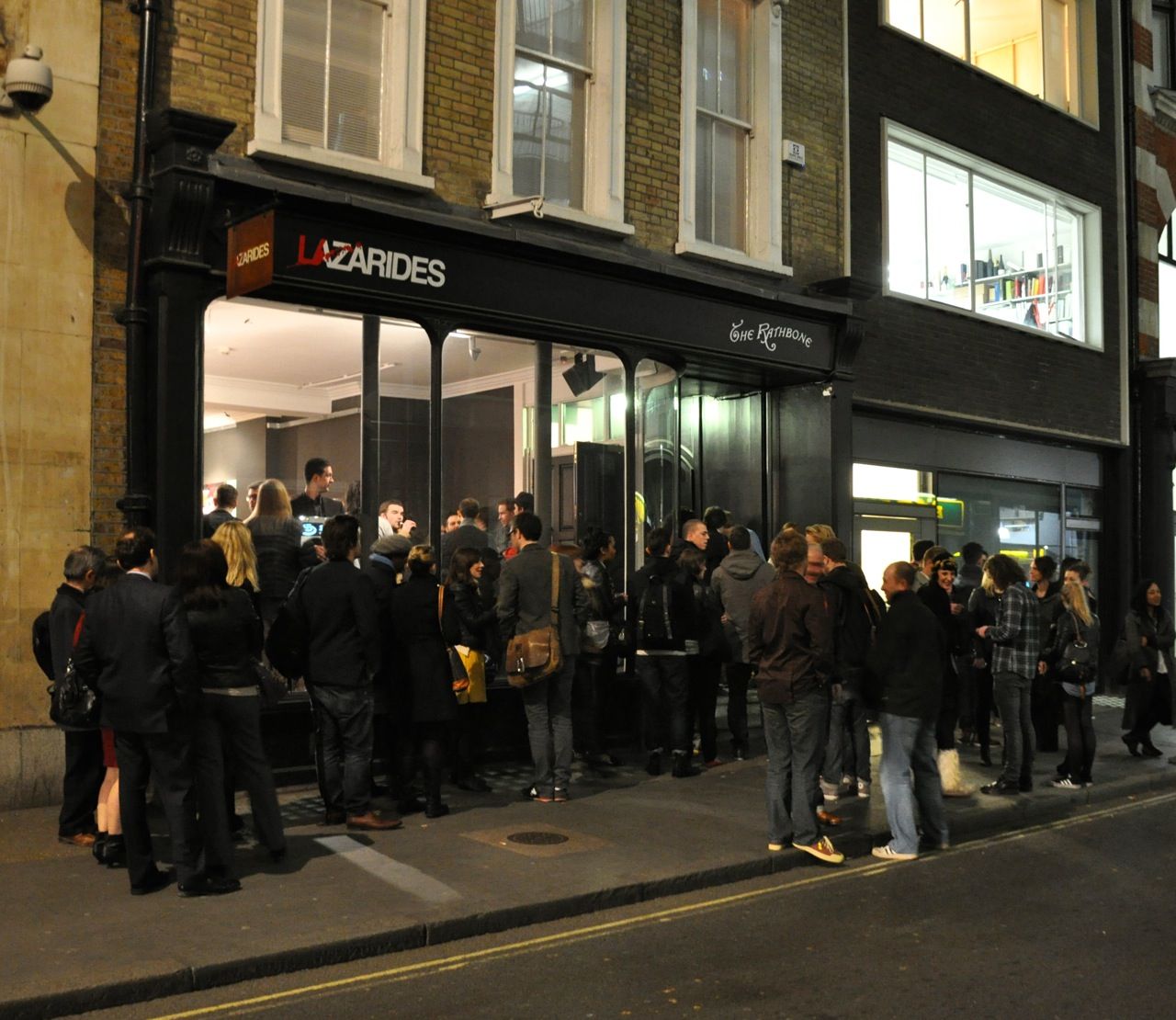