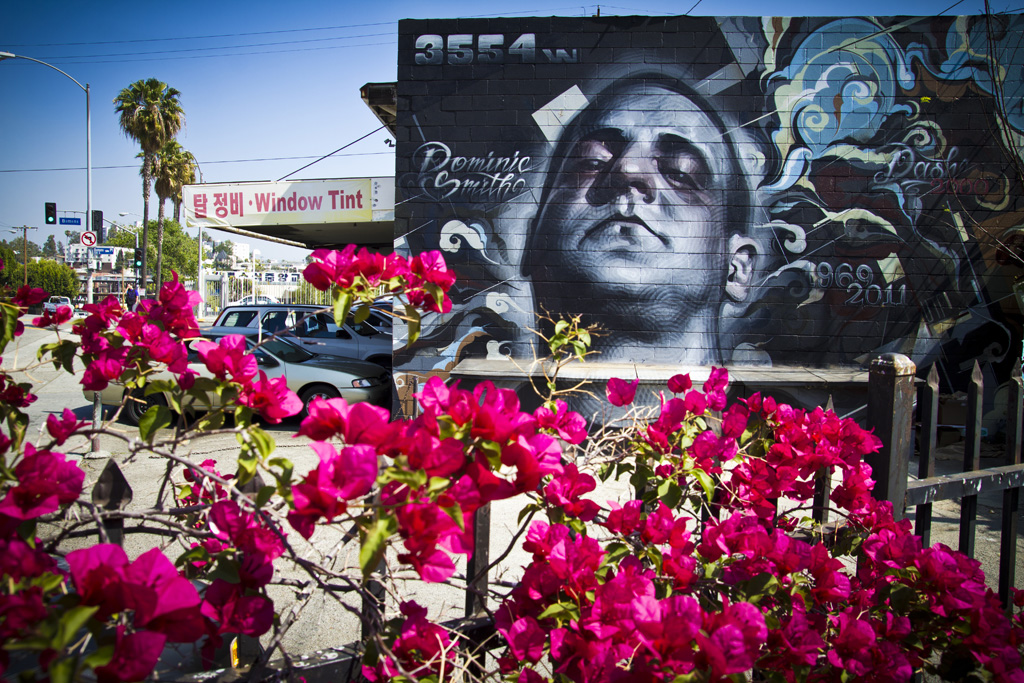 Last time we saw El Mac and Augustine Kofie (featured) collaborating, they were working on a mural in honor of DASH 2000 (covered), a former member of the UTI (Under The Influence) graffiti crew, who recently passed away due to cancer complications. Now, we finally have a look at the finished wall which now includes lettering and a final inscription by artist Plek, which overall creates a fitting memorial for their friend. The piece sits near the intersection of Vermont and 1st, near the heart of Los Angeles so if you’re in the area, make sure to drop by to pay your respects.

For a closer look at the finished mural, check out the photos after the jump. 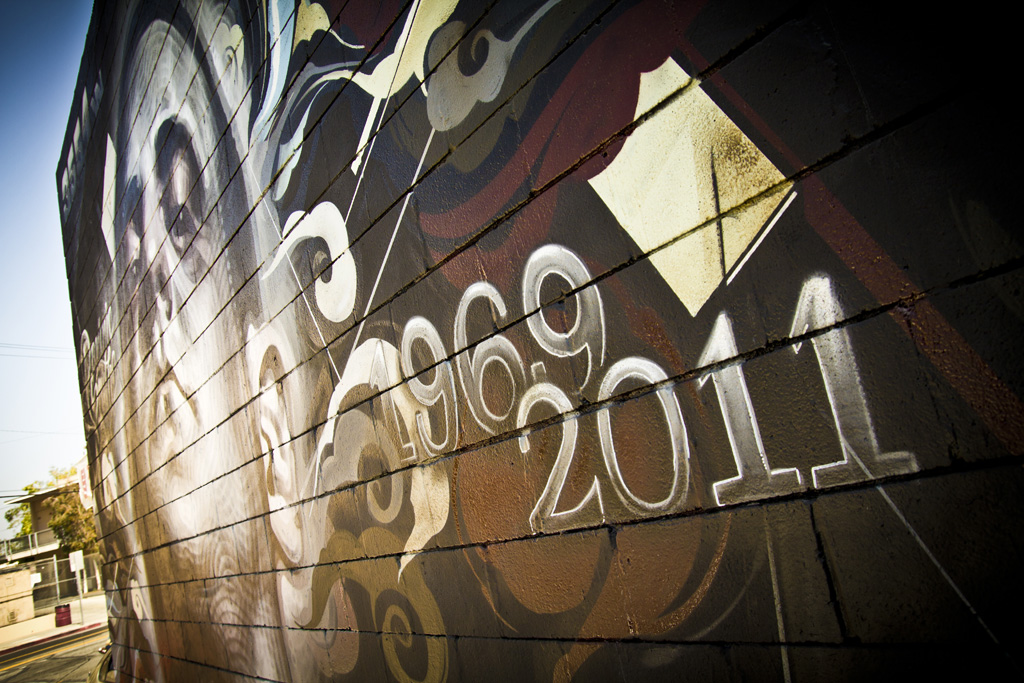 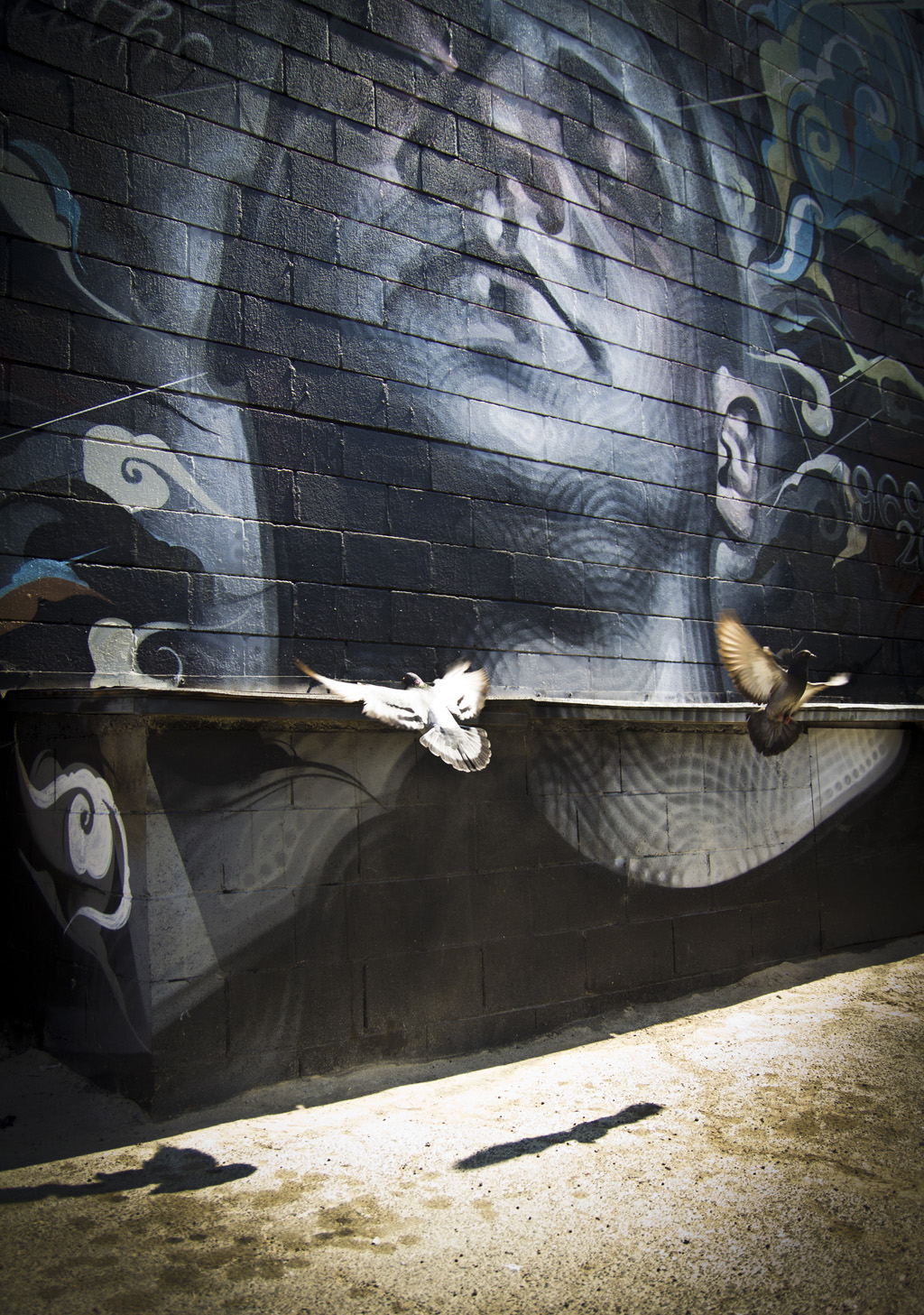 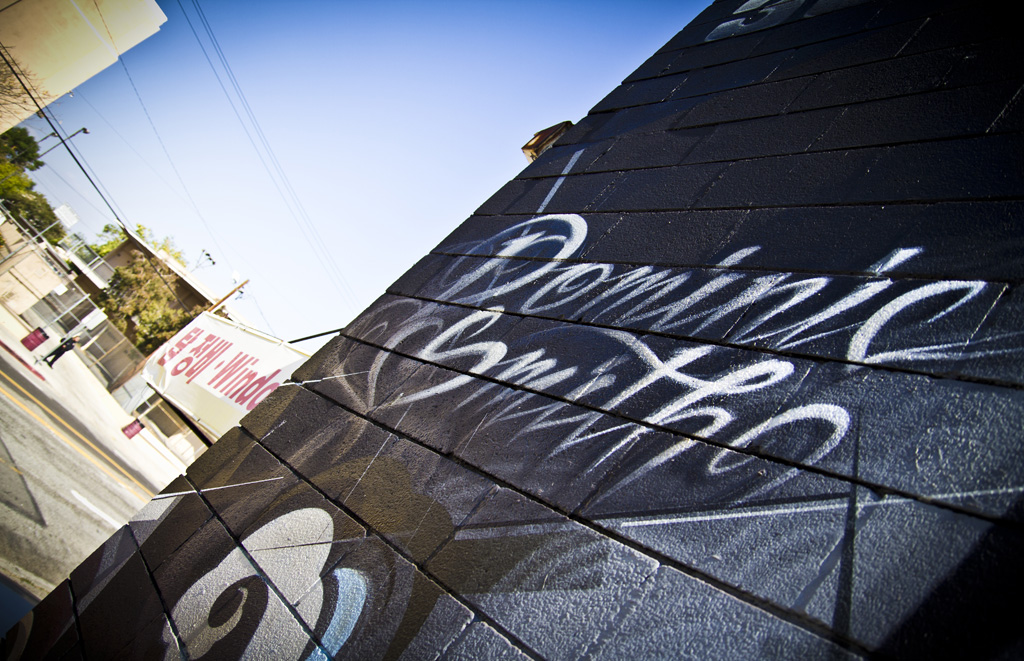 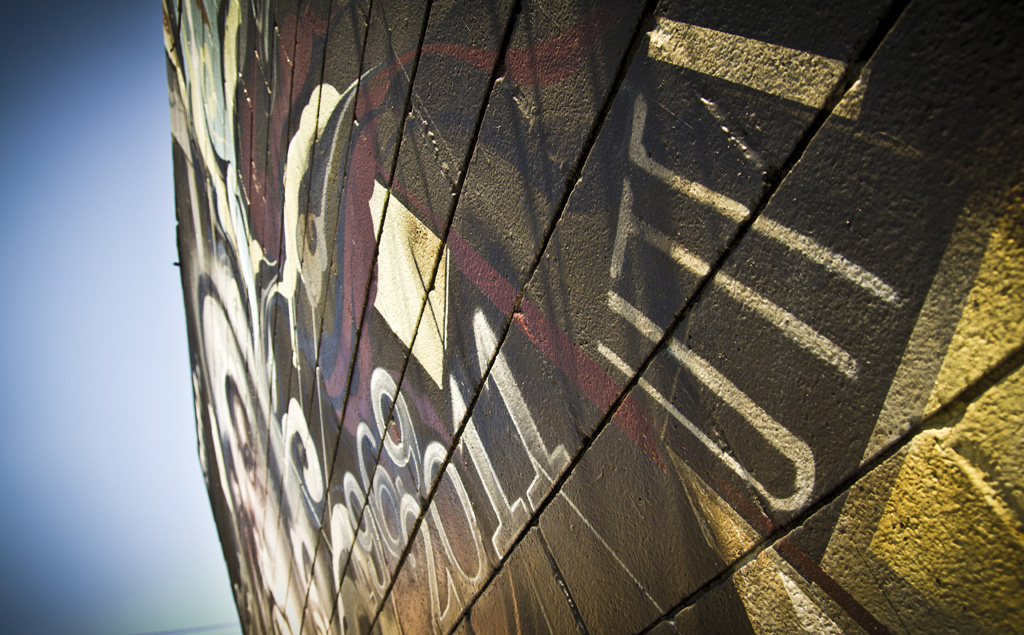 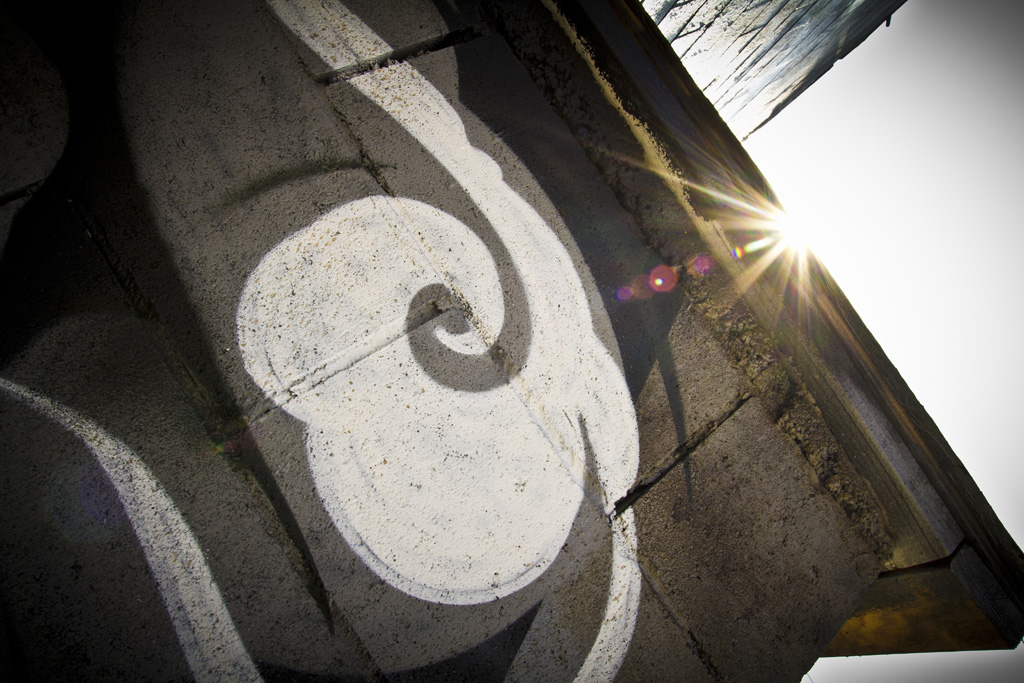