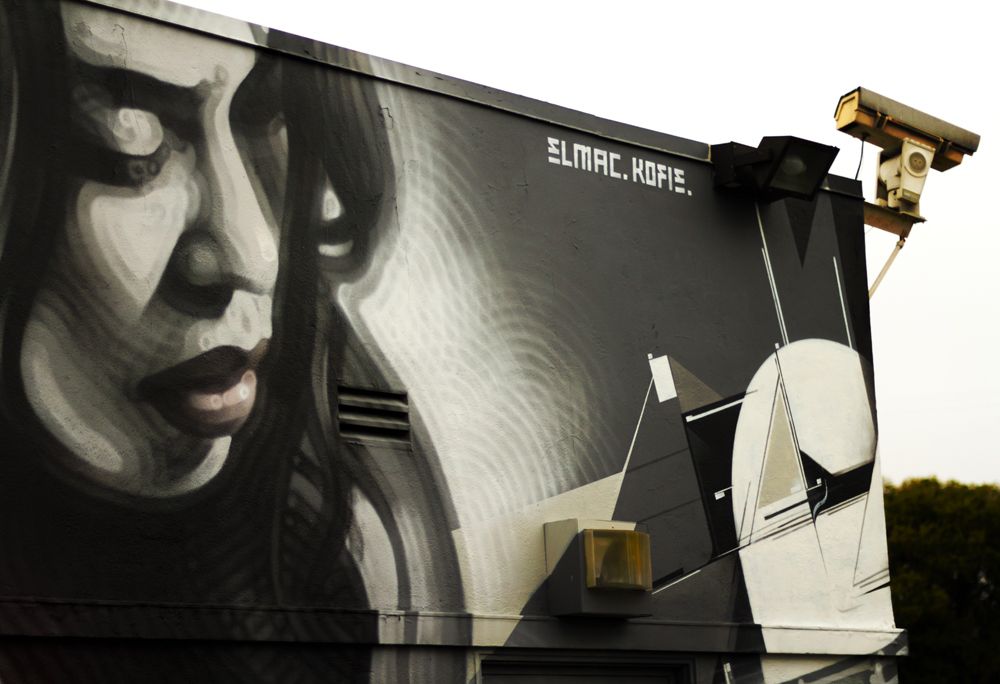 Over the past week, artists El Mac and Augustine Kofie (featured) collaborated on a wall inside the KROQ radio station complex. For this project, the duo brought forth a mural which fittingly centered around the idea of music. They had previously worked together on a piece inside the 33third Store / Mid-City Arts building, however this time around they focused on a color palette featuring a variety of red, white and dark colors. Although their styles are very different, the two of them managed create a standout piece which covers the building’s entire backwall and one which combines Kofie’s geometric artwork and El Mac’s large scale portraiture.

We have more photos of the finished wall after the jump, but if you want to take a closer look at the mural yourself, it sits on 5901 Venice Boulevard, Los Angeles California. 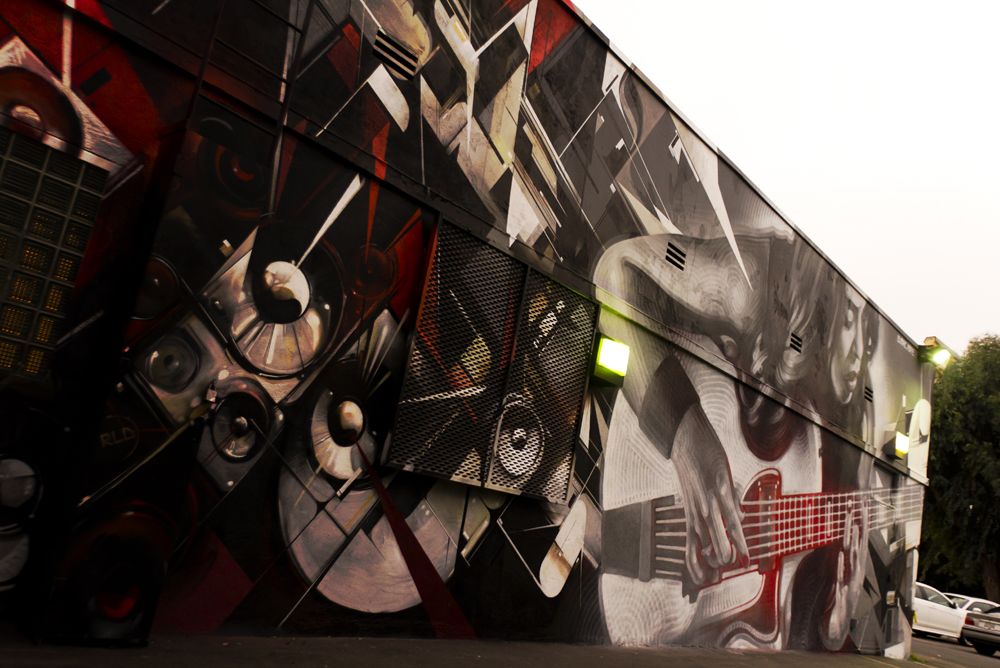 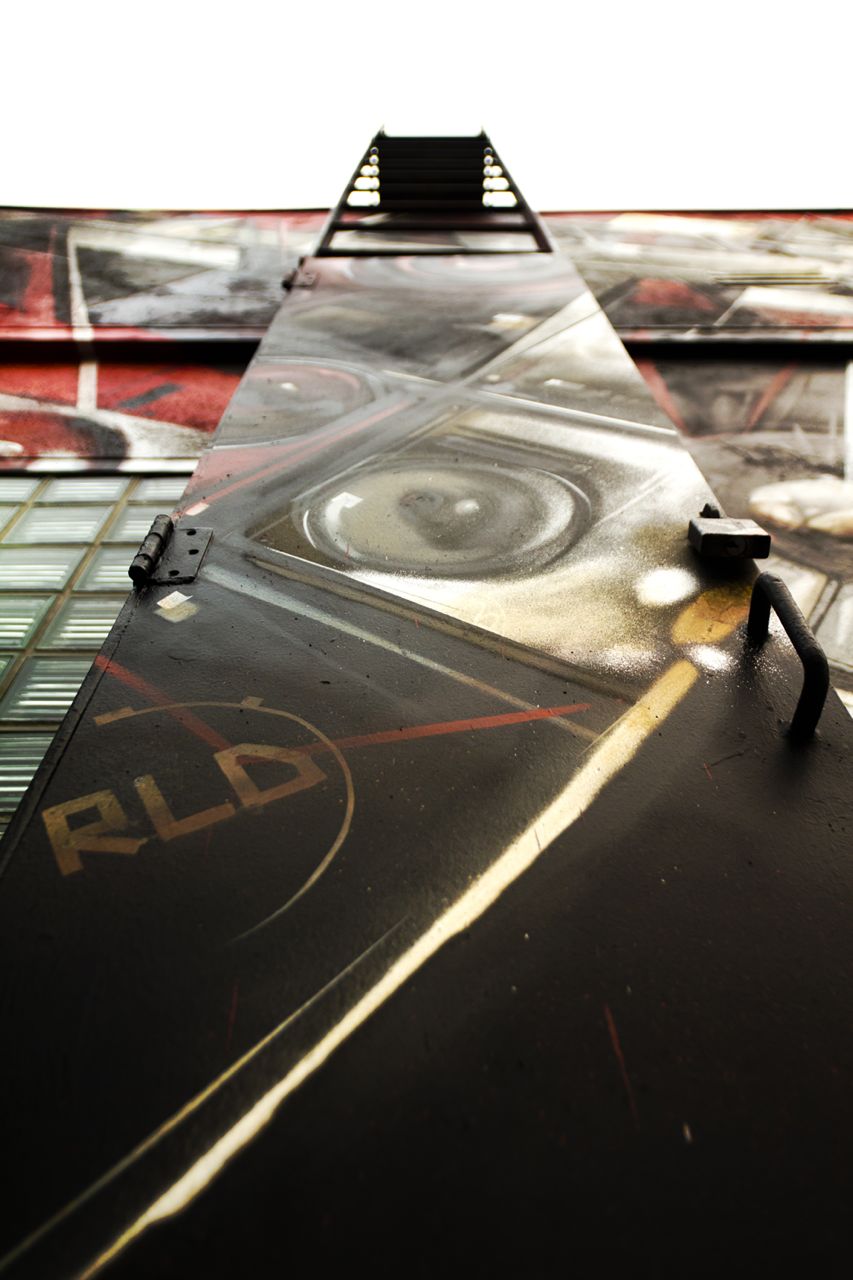 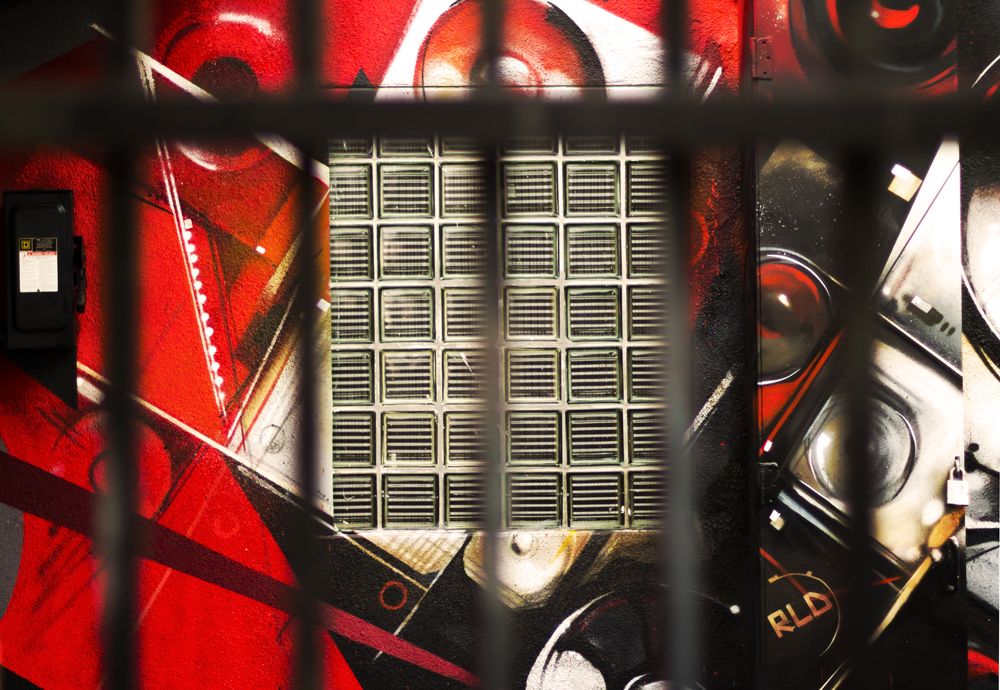 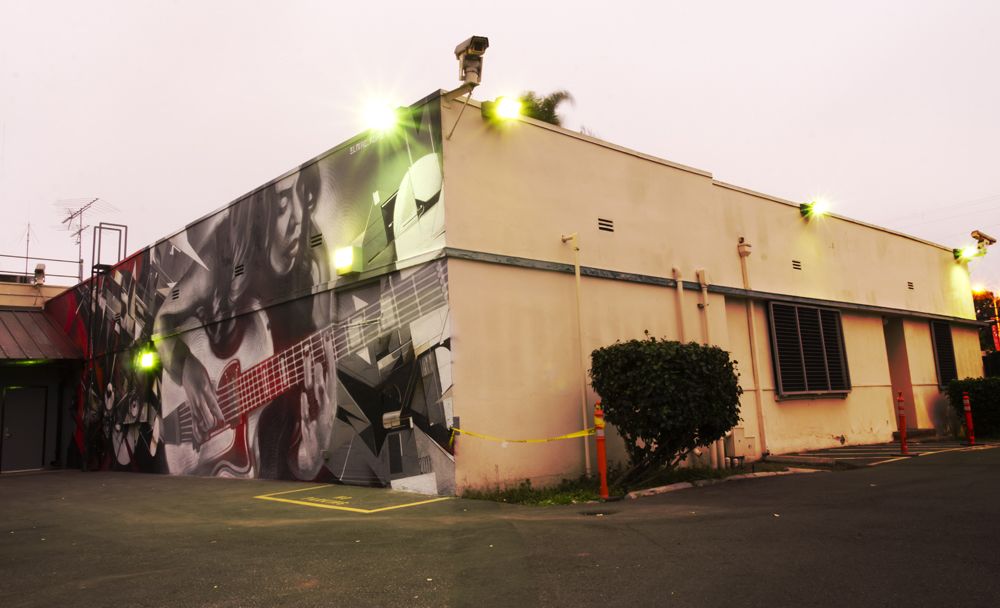