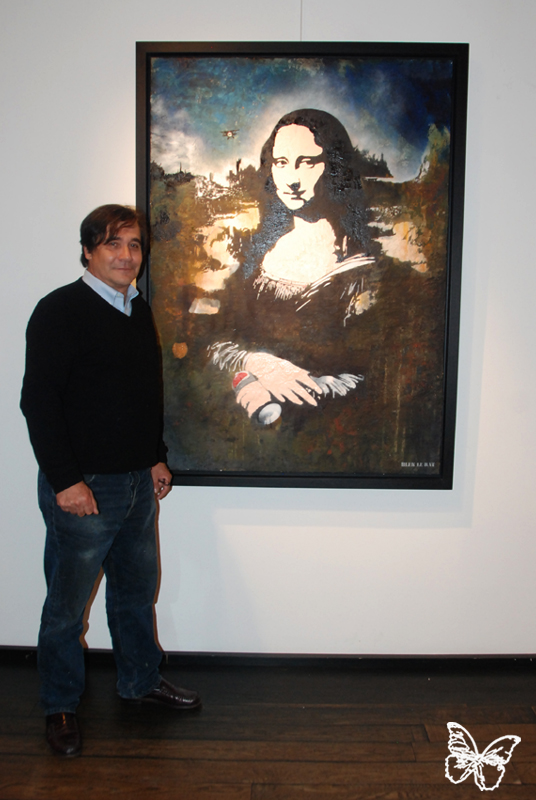 Xavier Prou aka Blek Le Rat opens a new exhibition of work to the public at the Opera Gallery in London on Friday 27th April 2012. Despite exhibiting all over the world, this will be the French artist’s first London exhibition since 2008. With this being his 30 year career anniversary, the new body of work pays tribute to the people that inspired him from his childhood including figures from the Renaissance era as well as people he met during his travels. He also celebrates “Street Art” as in “Arts in the Streets” with his street dancer and musicians.

Many graffiti and street artists joined the frenzy crowd at the private opening including Risk, Remi/Rough, Stik, Ben Slow to name a few. Check out all the photos after the jump… 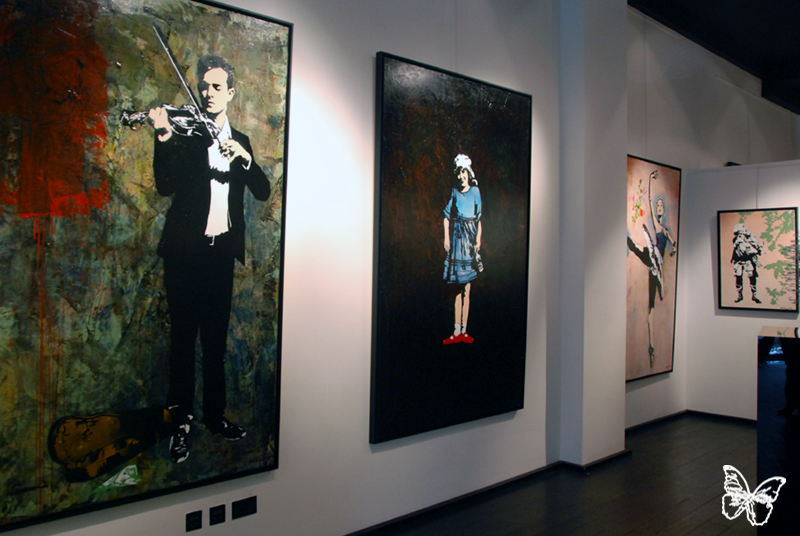 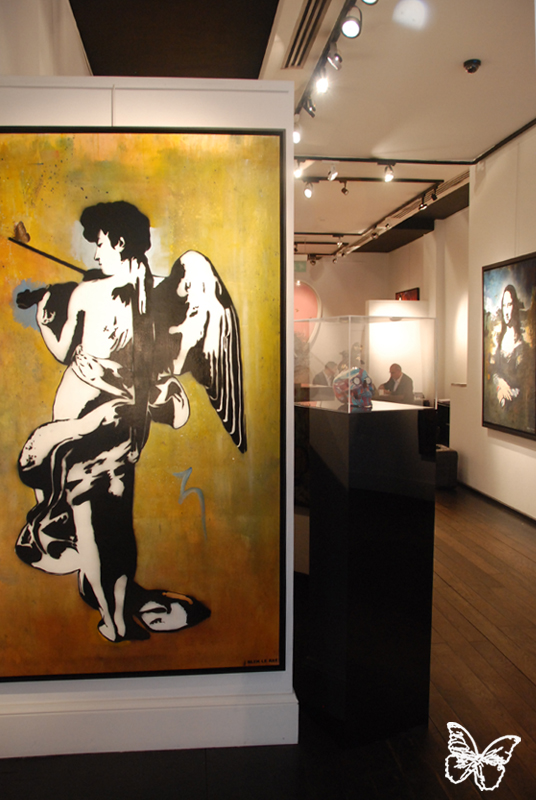 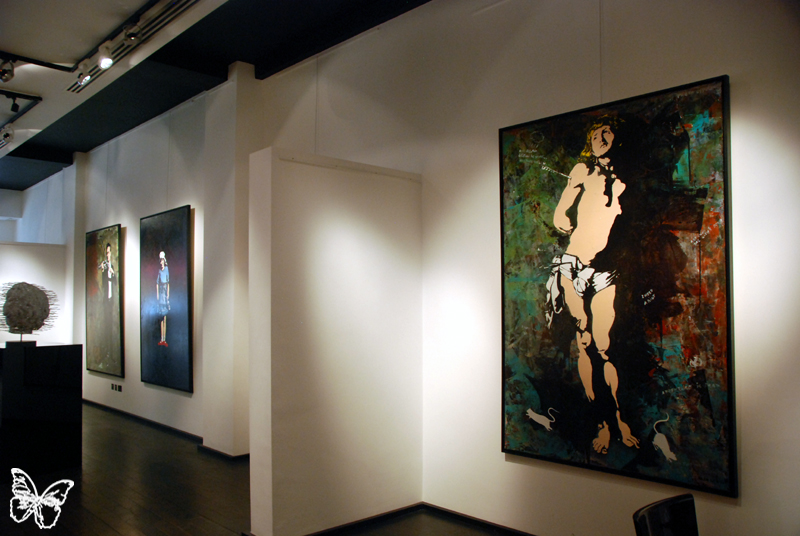 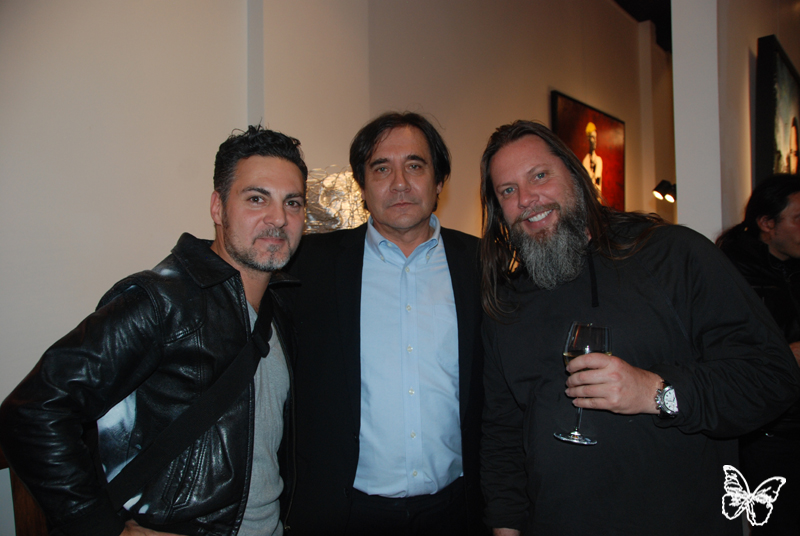 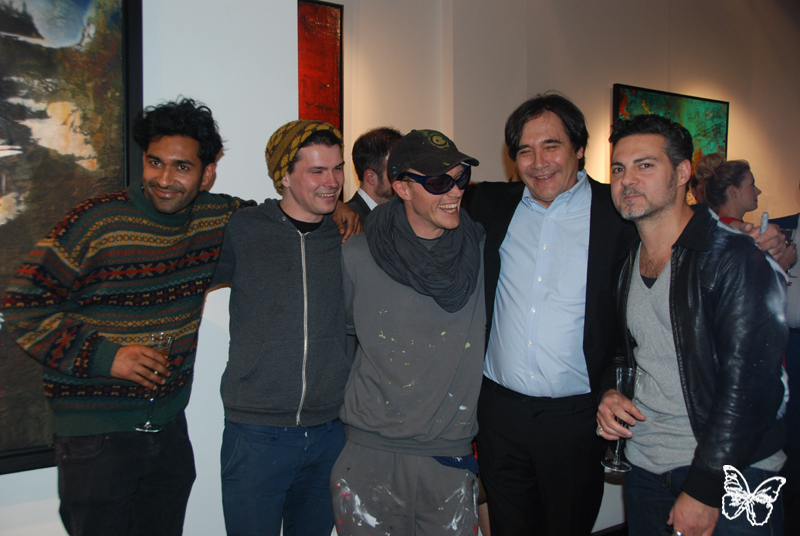 Moreover the first hundred people to arrive at the exhibition on the Friday from 10 am will get a FREE signed print by the man himself. Some fans have already started queuing overnight with their tents.