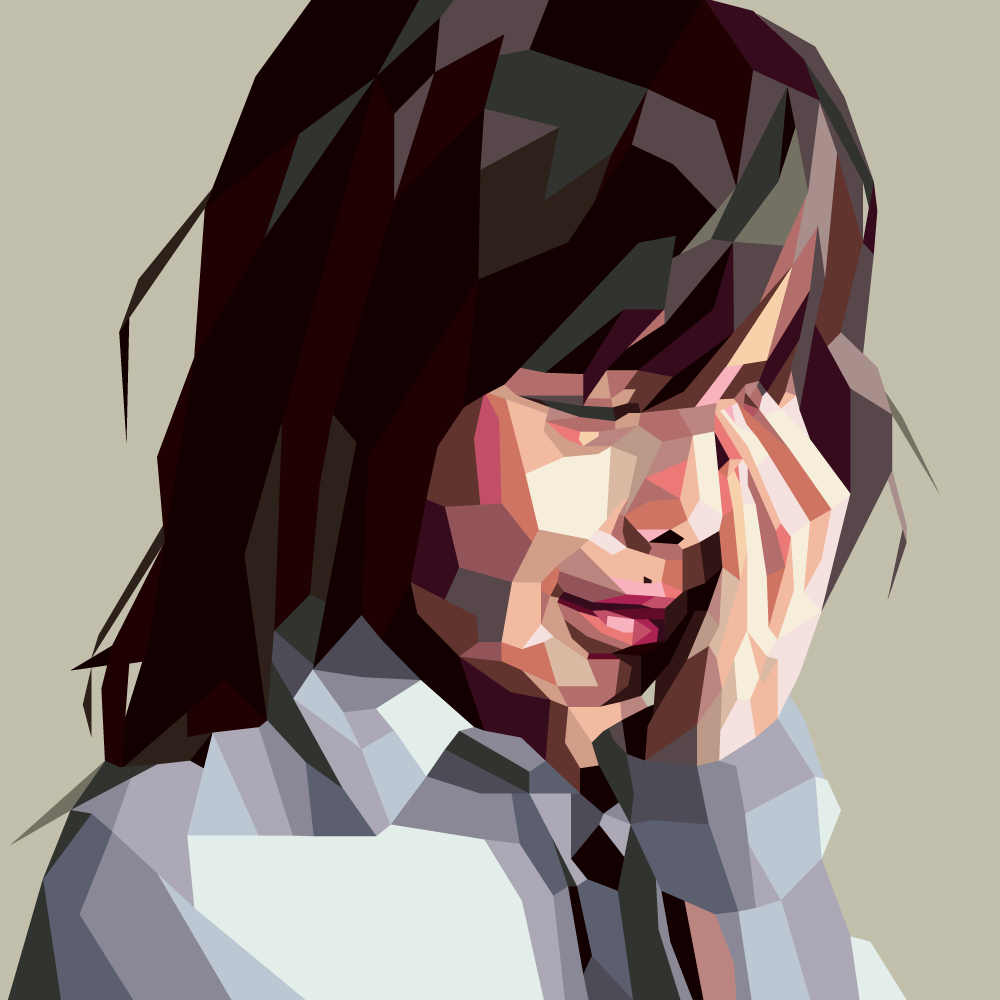 A couple months ago, we shared with you a project from Samsung where Tim Biskup was asked to re-imagine the sad face emoticon. It turns out other artists were asked to do the same thing with some of the other more common emoticons and acronyms including AJ Fosik, Megan Whitmarsh, Steven Harrington, Reza Ali, as well as Craig & Karl (see video after the jump).

Now, the series of work produced for the Noteworthy Project will be auctioned off to benefit Peace First at a special event tomorrow night, April 27th, at the Martha Otero Gallery. So, RSVP (info after the jump) and show up to support a good cause and to see some great art including Tim’s piece which was based on his daughter’s likeness. 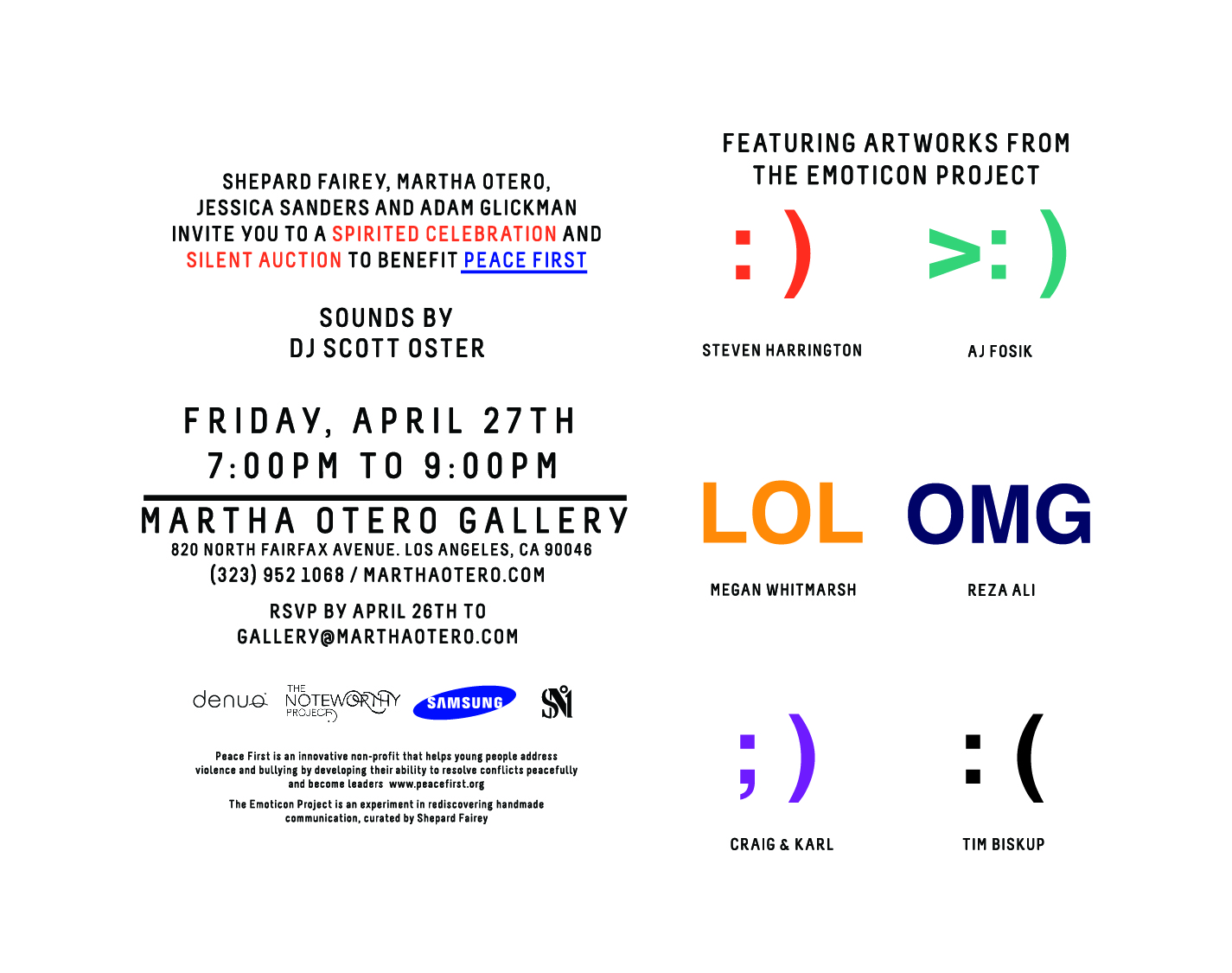