Just hours ago, the PRISM gallery in Los Angeles opened their doors to graffiti royalty Barry McGee’s solo showing and the multitude of fans, collectors, and well-wishers who turned up to take in the new body of work. Despite his part as a pallbearer in a recent mural by Sever, the Bay Area stalwart known as Twist demonstrated to the world that his art form was still very much alive with an impressive display featuring paintings, photos, sculptural work (some cleverly motorized), and his signature clusters (some gloriously large-scale). The showing brought to mind that first debut exhibition of the architectural showspace in 2009 where McGee teamed up with Phil Frost for a joint effort, except this time McGee had all the walls to himself. Add this to your calendar as a must-see before it closes June 30th if you didn’t make the opening. 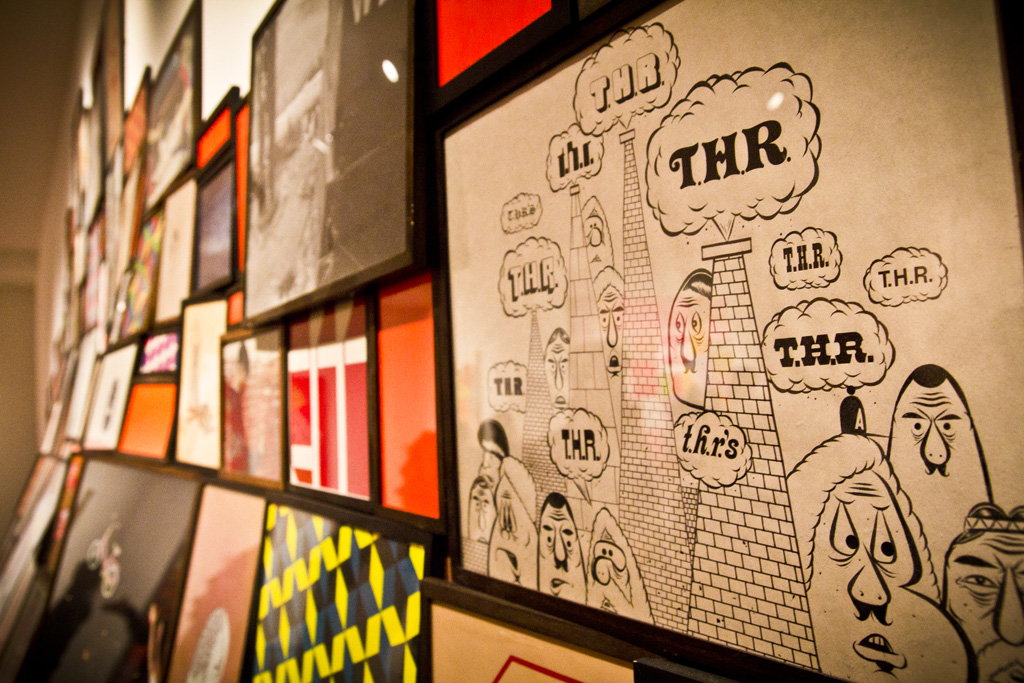 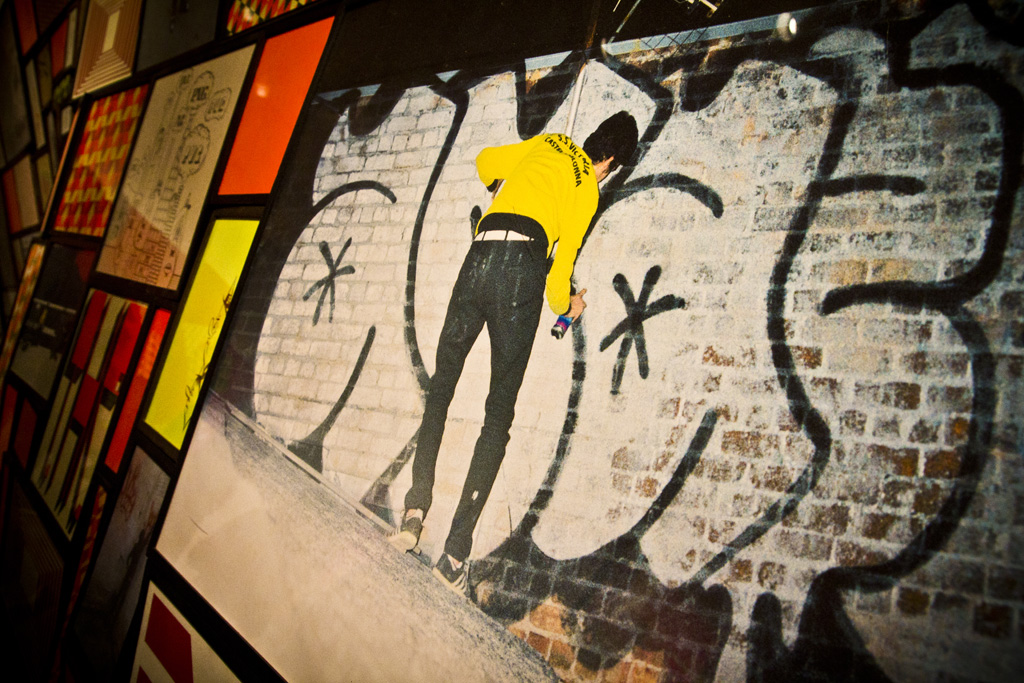 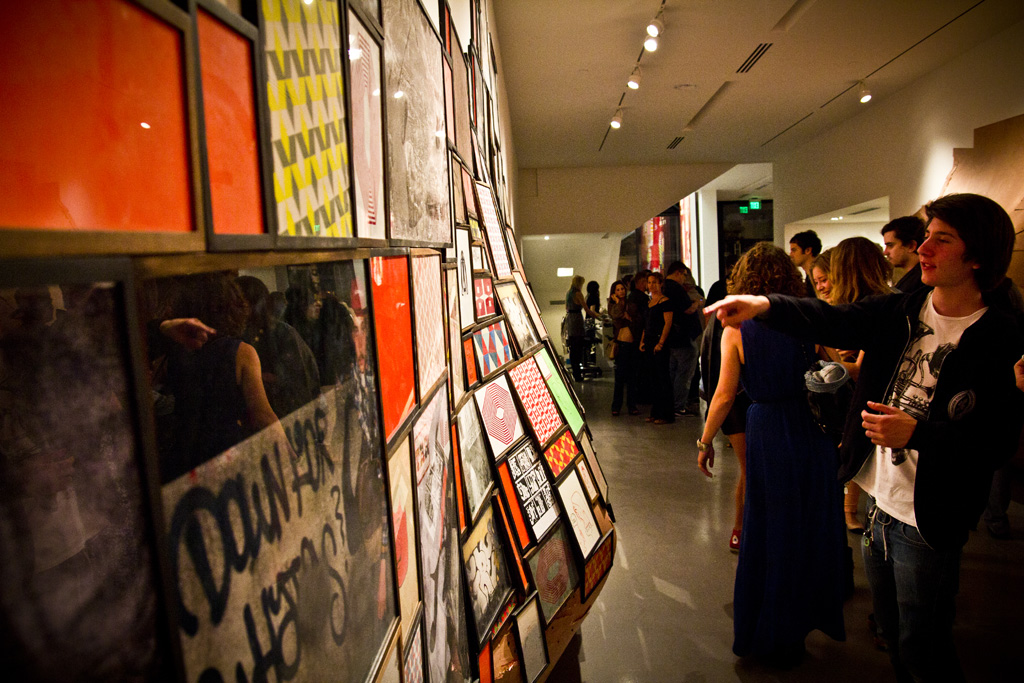 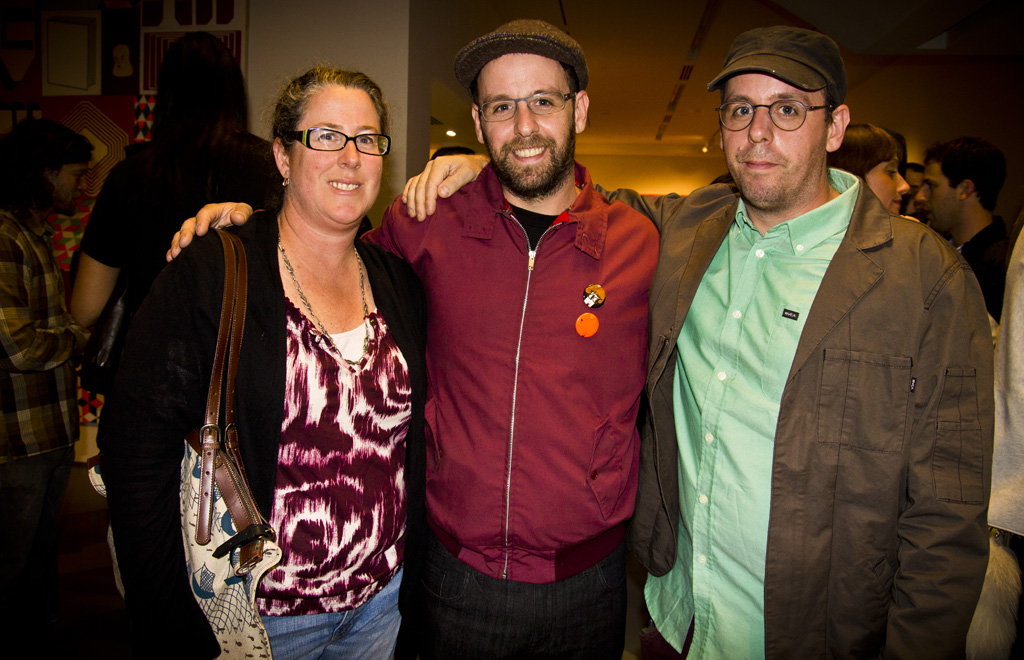 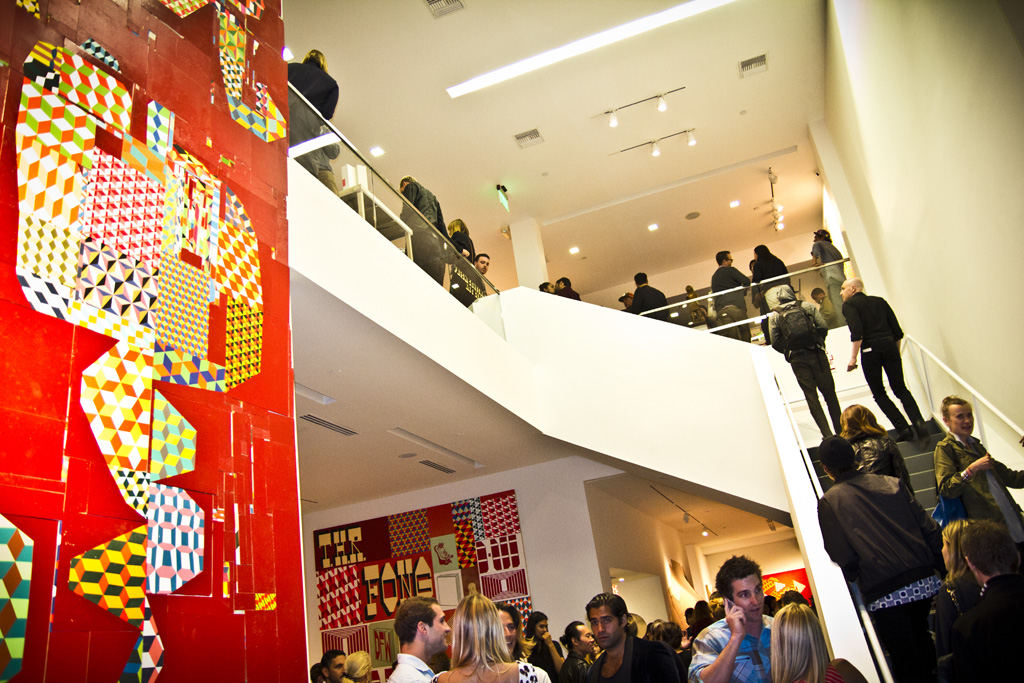 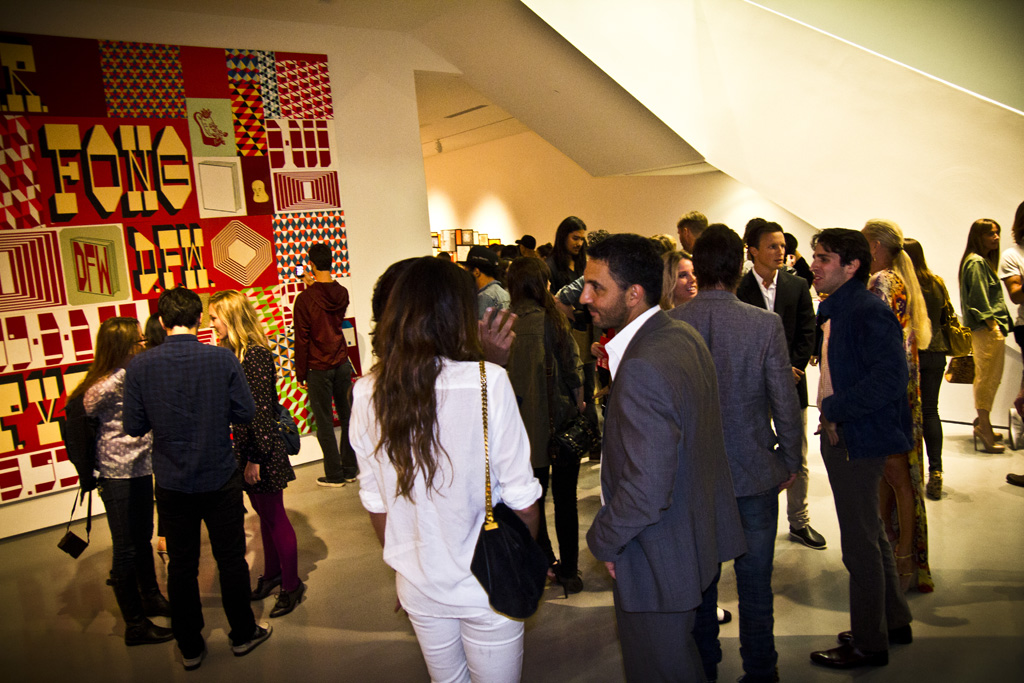 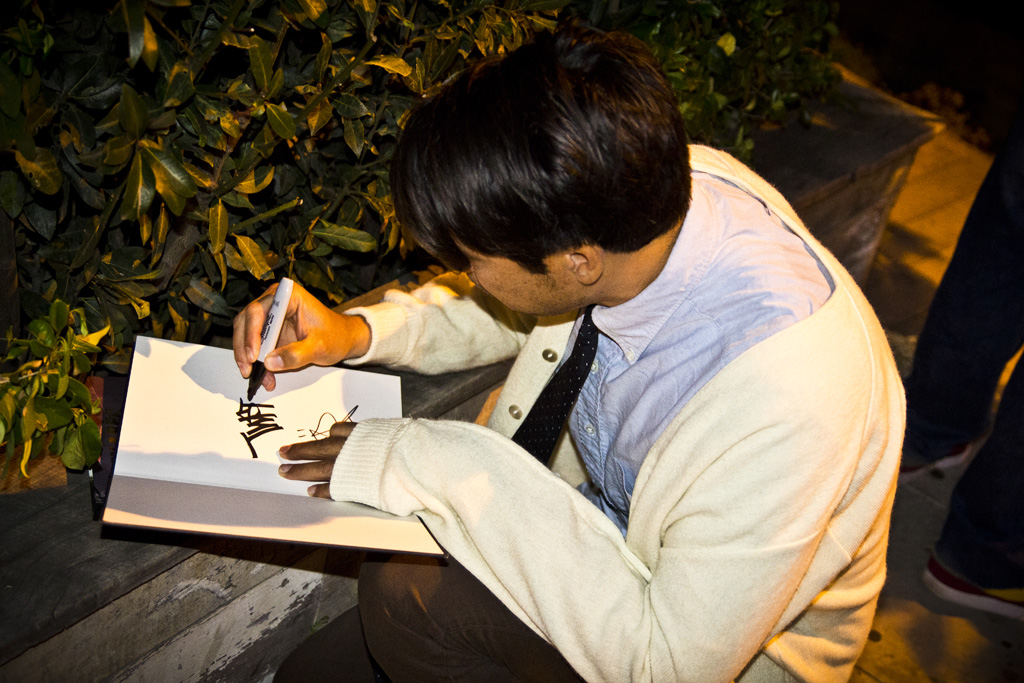 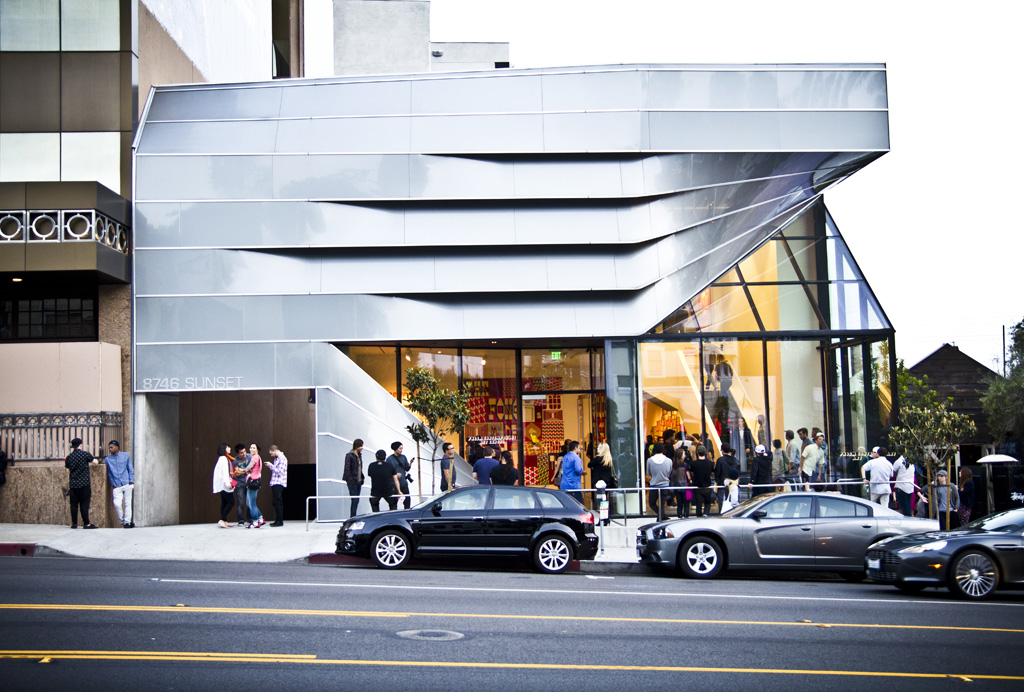