Recently, the UK-based Roid opened his solo show More Than Ever with TopSafe London. The Heavy Artillery and MSK affiliated writer and artist presented a series of works featuring his progressive letterforms inspired by a diverse mix of  “music, nostalgia from the 80′s and 90′s, manga, and typography” which builds on his recent showing in Los Angeles (covered). Although the work has the requisite street aesthetic, he explains that he is also further influenced by concepts of precision, mathematics, and the idea of love stories between robots and computers.

Some photos by Caz Brown (via Graffuturism). 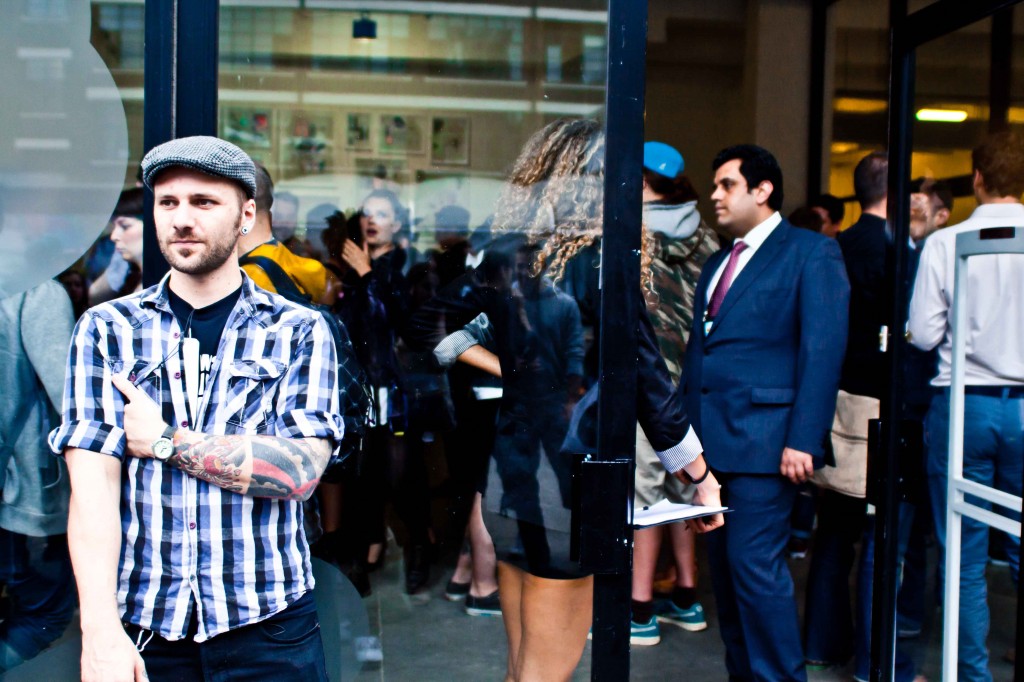 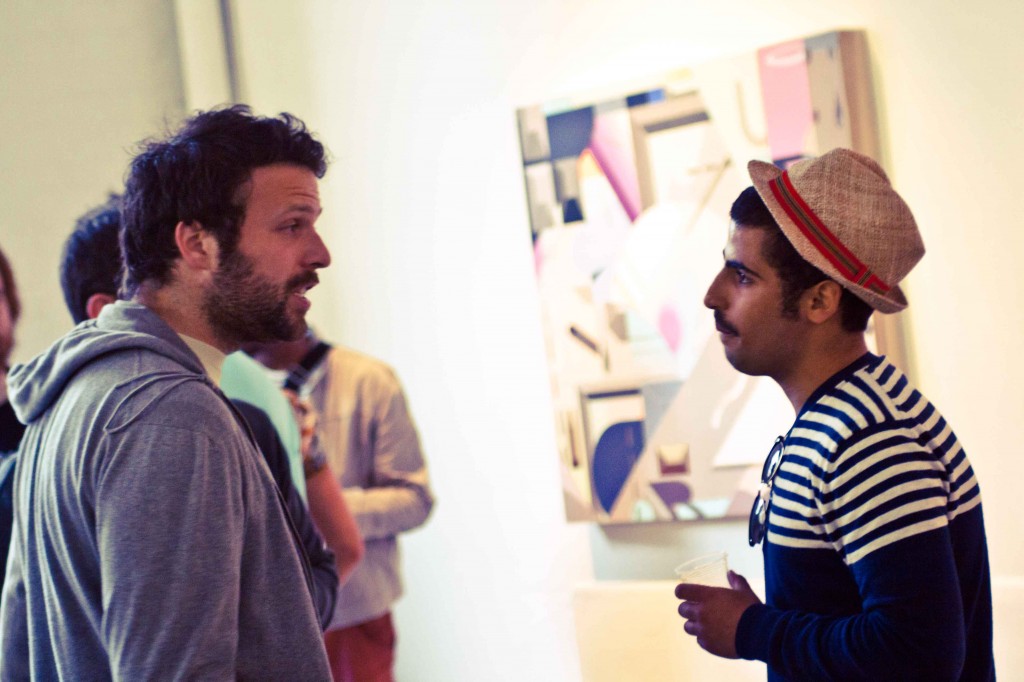 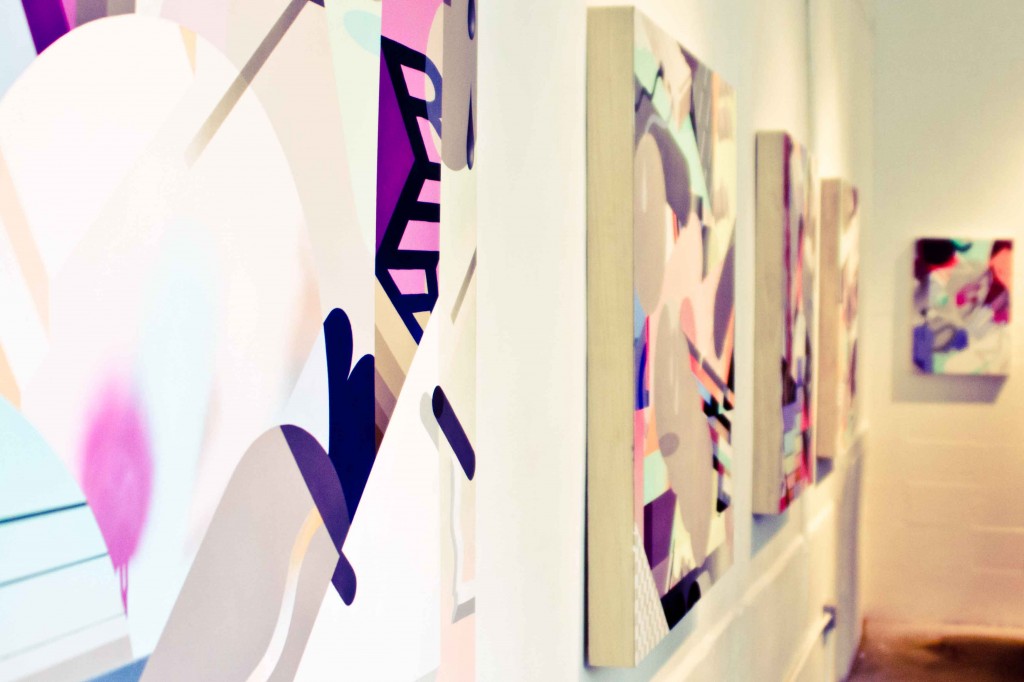 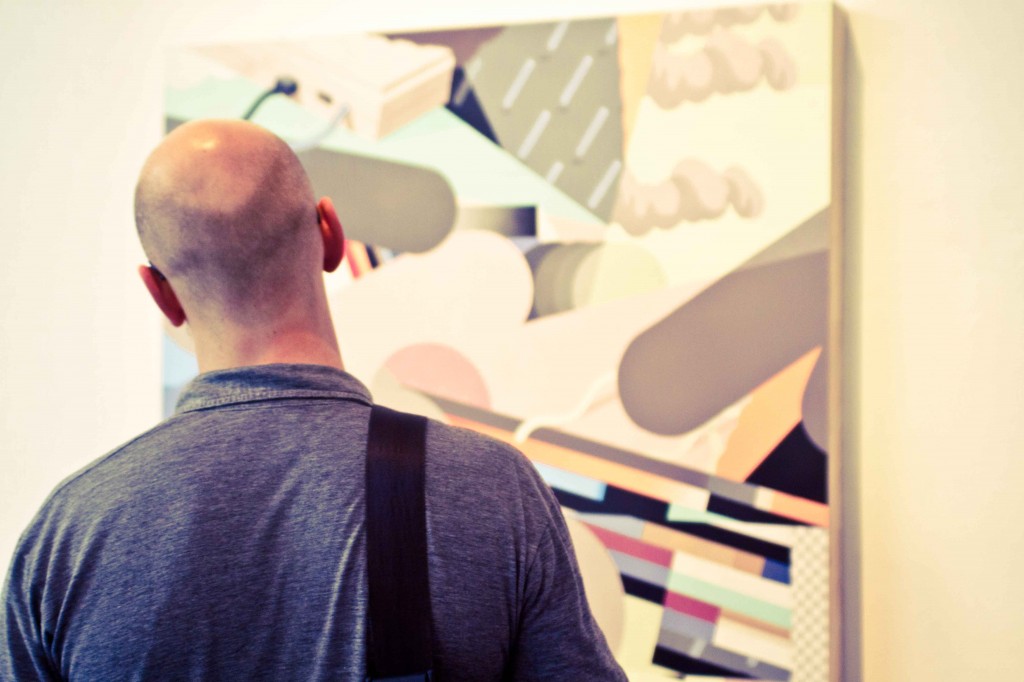 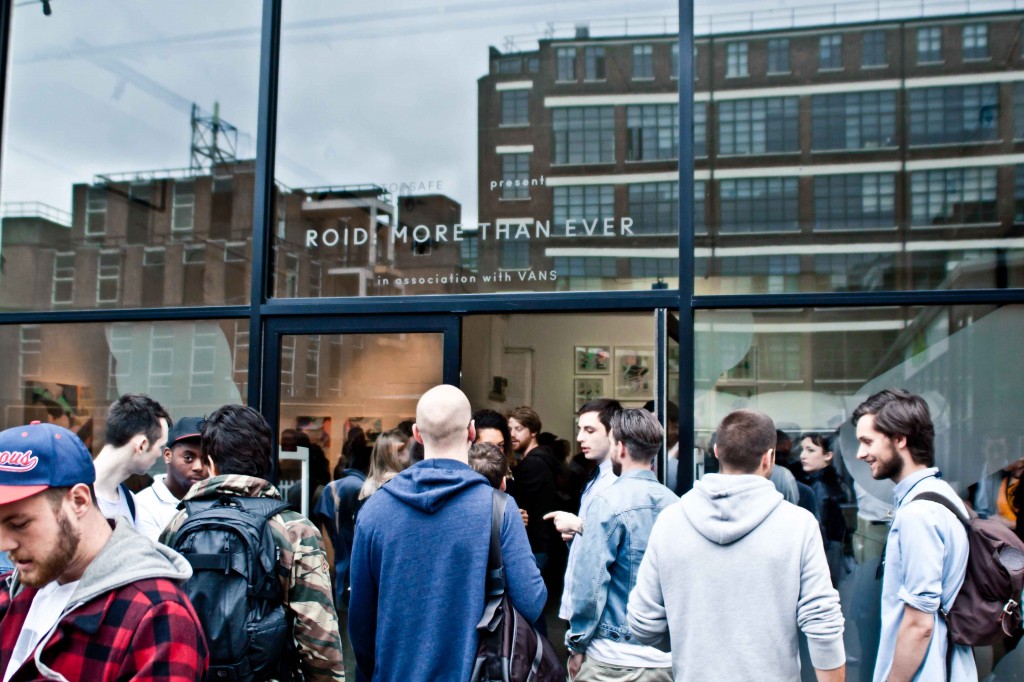