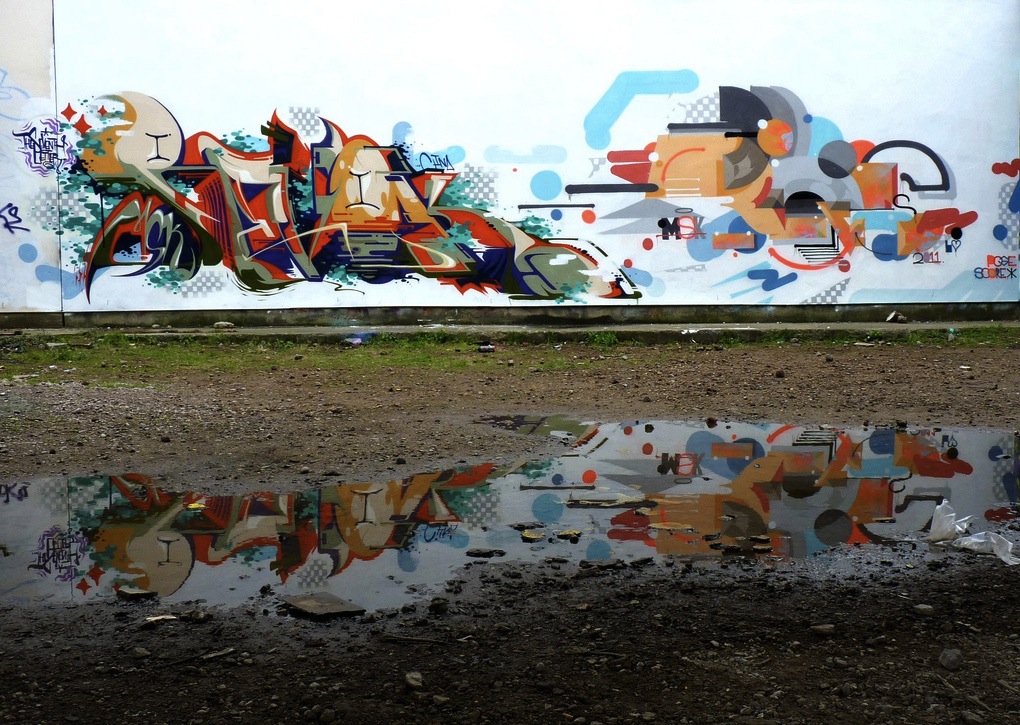 Two gifted graffiti artists and MSK brothers, REVOK and ROID recently collaborated on this piece in East London. If you recall, they recently opened a show together in Los Angeles (covered), as well as joined forces (along with RIME) for another piece in Detroit. As before, you can see that the raw forms of REVOK and the geometric lines of ROID always seem to combine well.

Closer looks after the jump… 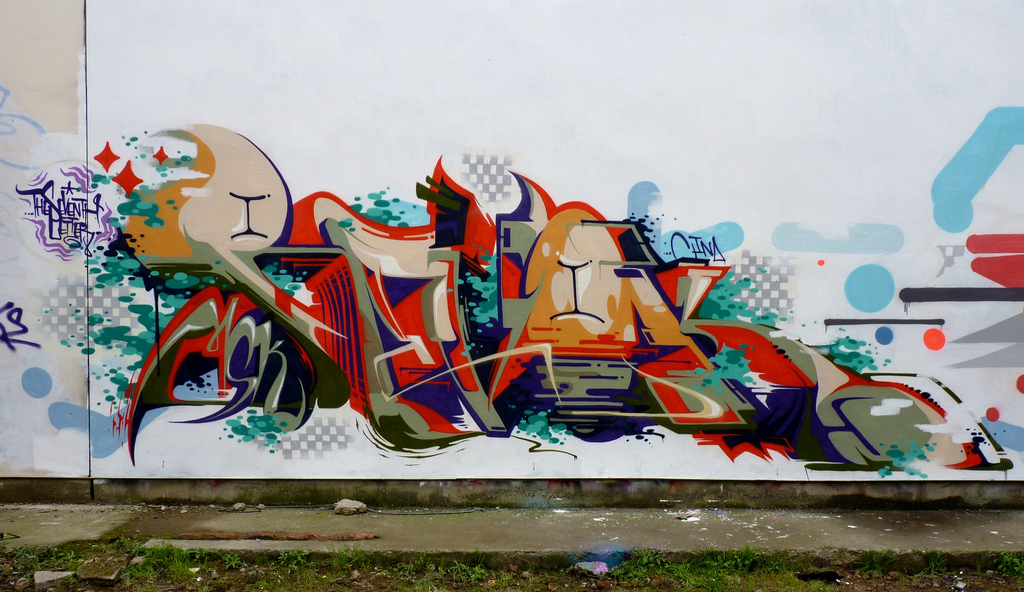 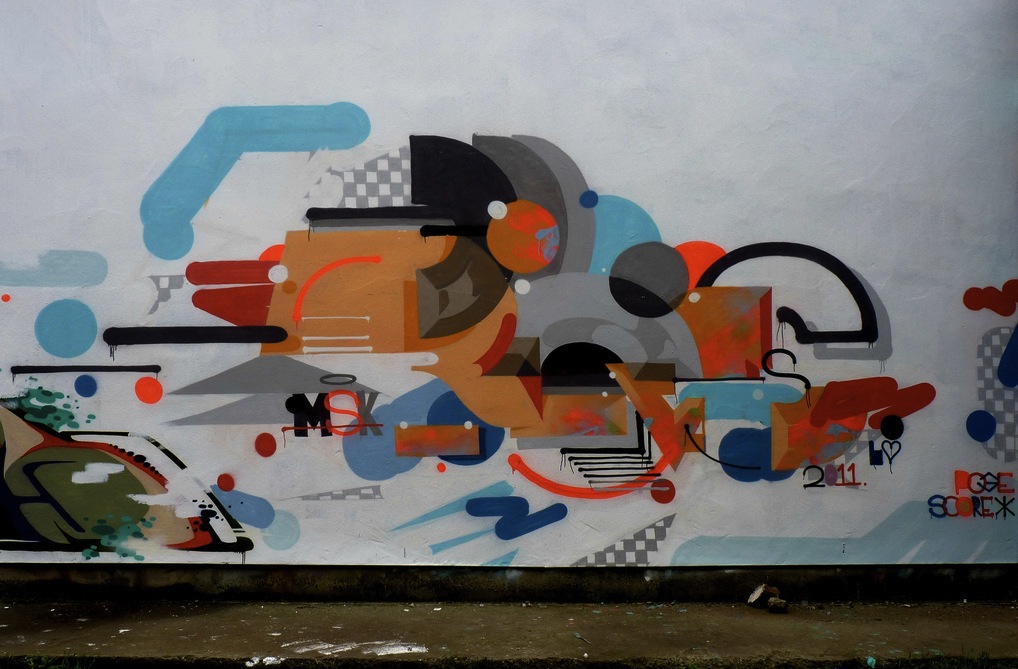