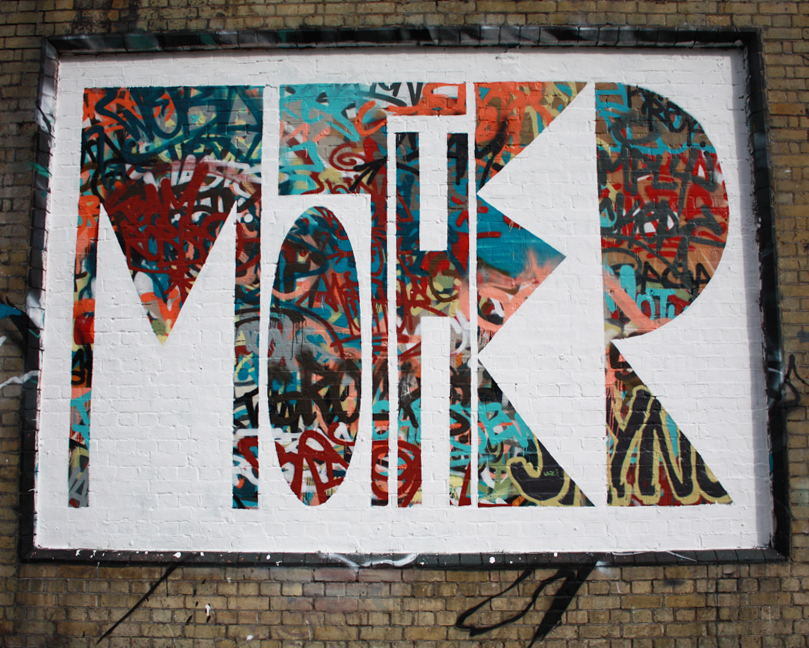 Since the last London Street Art Roundup, Shoreditch has yet again been buzzing with activity. Much of this is due to Moniker Art Fair hitting Shoreditch for the second year running with a collection of artists around the globe filling the space of Village Underground. A highlight for AM has to be this great piece by Word to Mother (interviewed) on one of the panels outside the show which coincided with his solo show Essence of Adolescence at Stolen Space, alongside Australian duo Dabs Myla and a piece by Best Ever. In addition to this, we saw a huge mural by D*face go up over three days, starting with his iconic dog that had layers built up over the top. This caused quite a stir on Instagram leaving everyone wondering if it had been gone over or was it meant to be that way. As it turned out, it was a large scale reworking of one of his canvases in the show.

Amongst all the frenzy of Moniker other great pieces of work have been going up from artists such as Roid, Zoer, Ventza and Deus, Mobstr, 3Dom and a new Stik on Redchurch Street. AM also ventured out to Hackney Wick to grab some pictures of Sweet Toof and Paul Insect and some other little goodies along the way.

See more photos after the jump 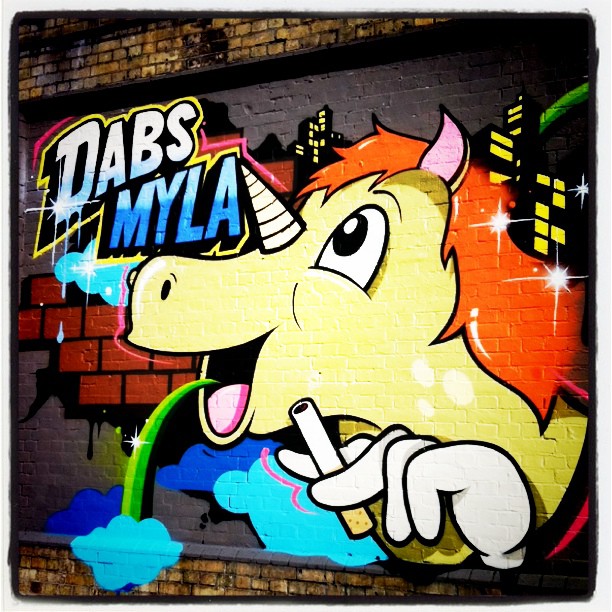 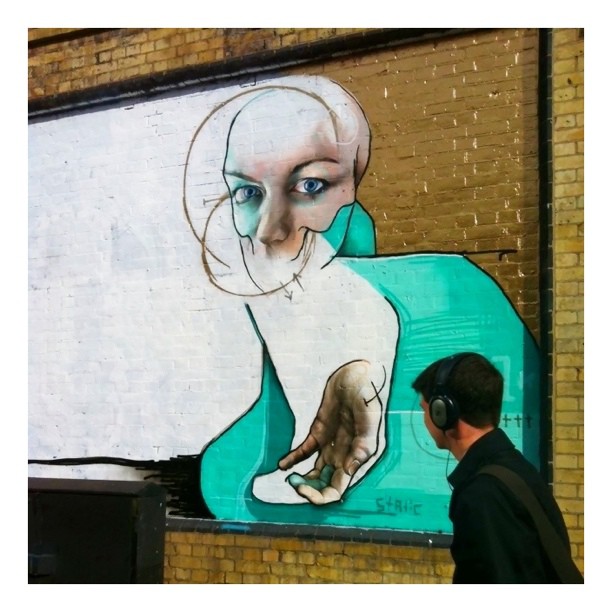 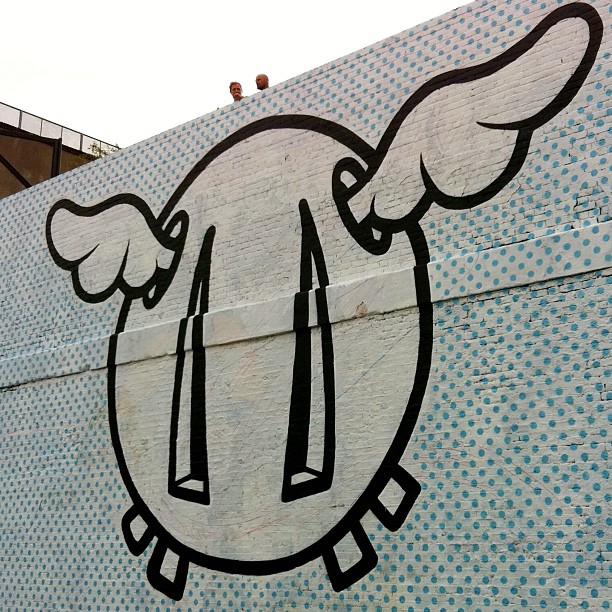 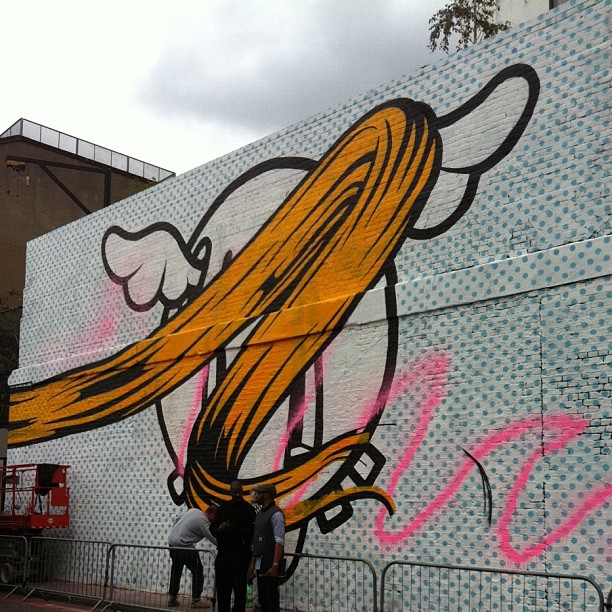 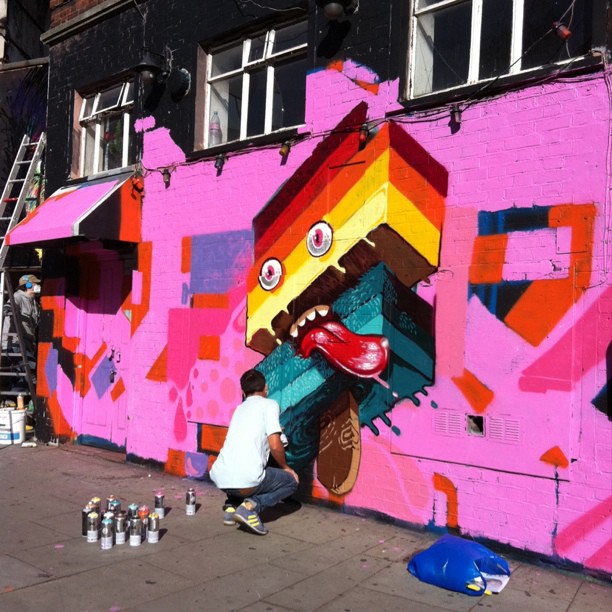 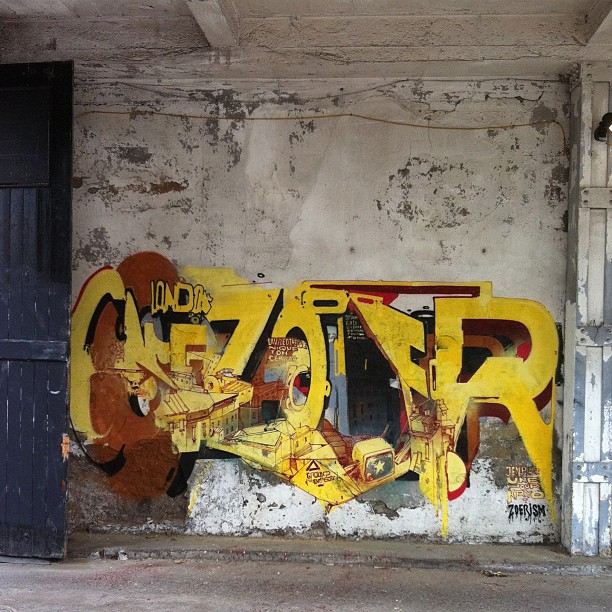 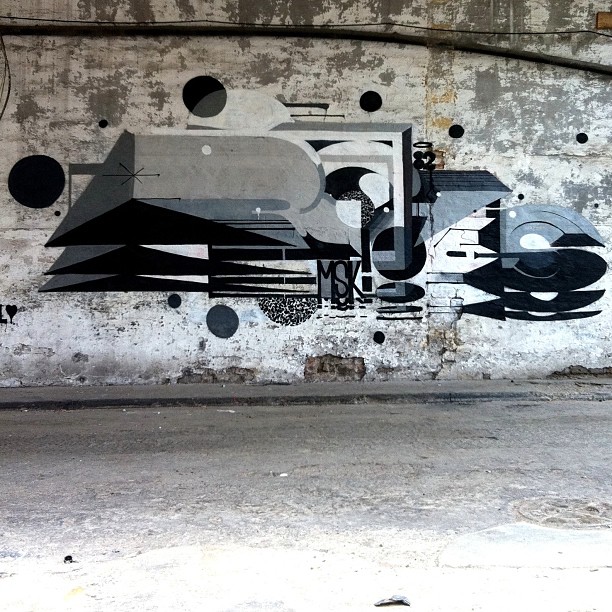 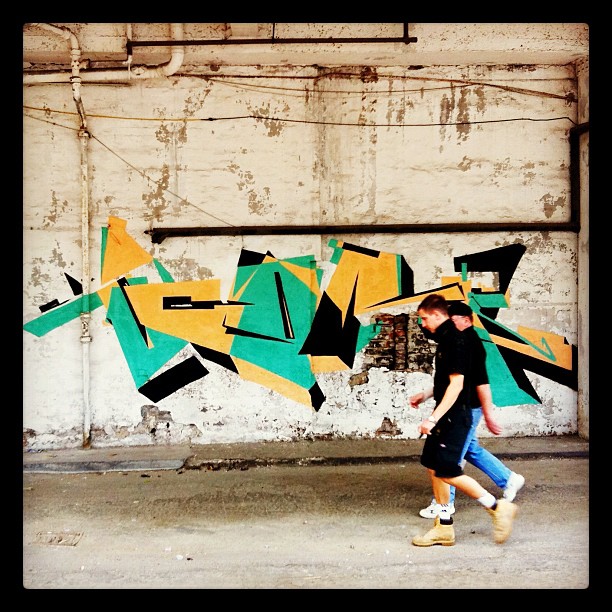 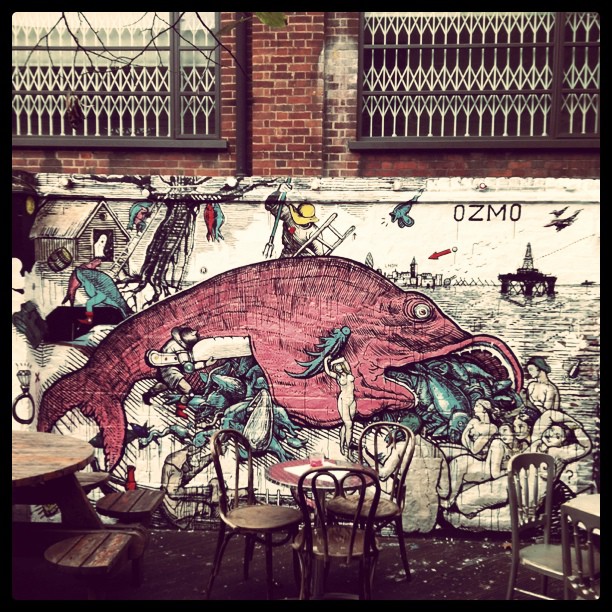 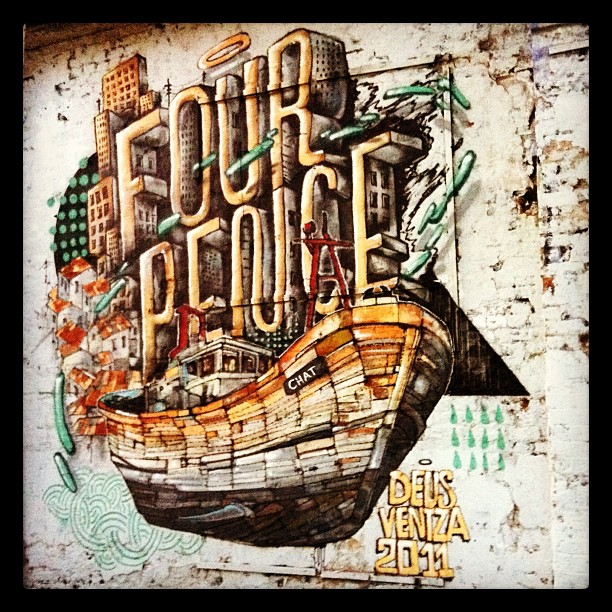 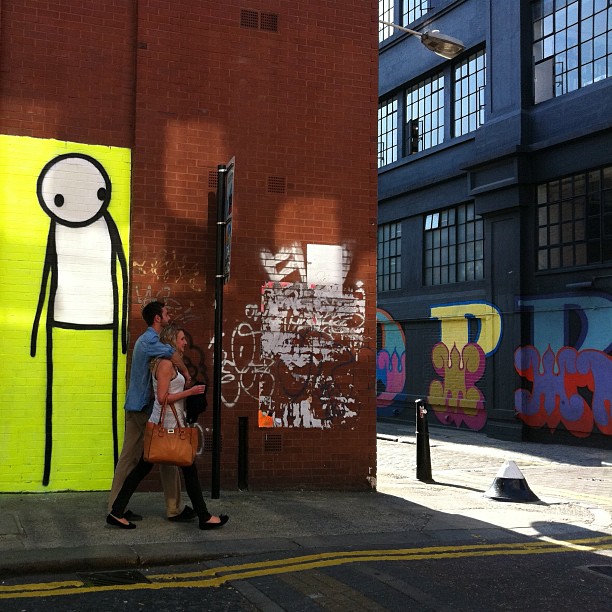 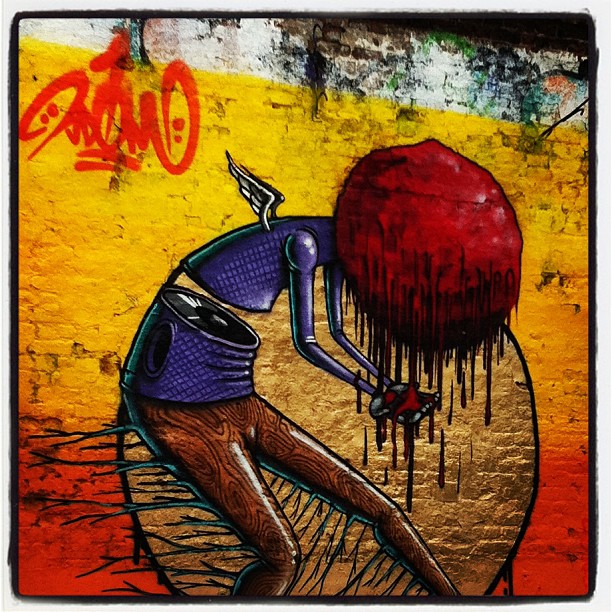 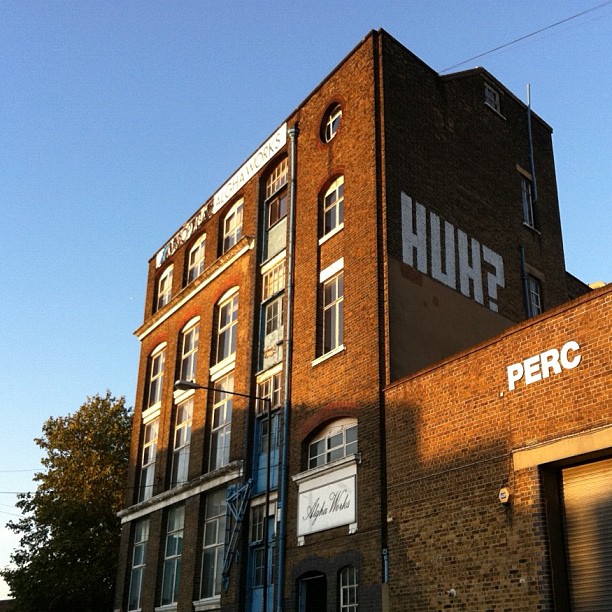 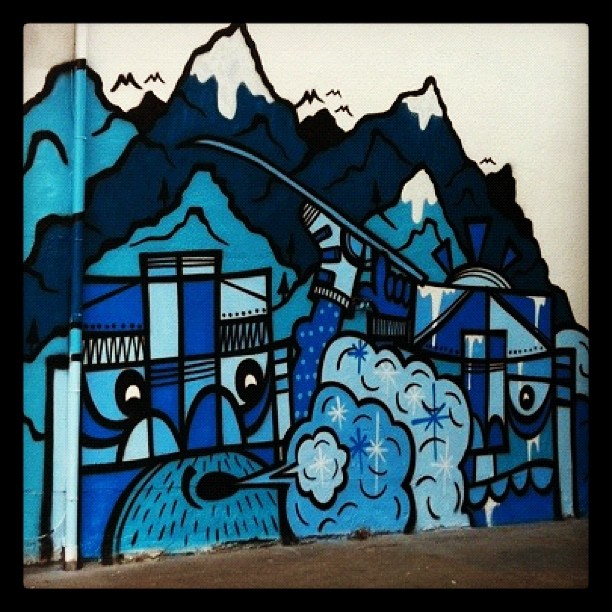 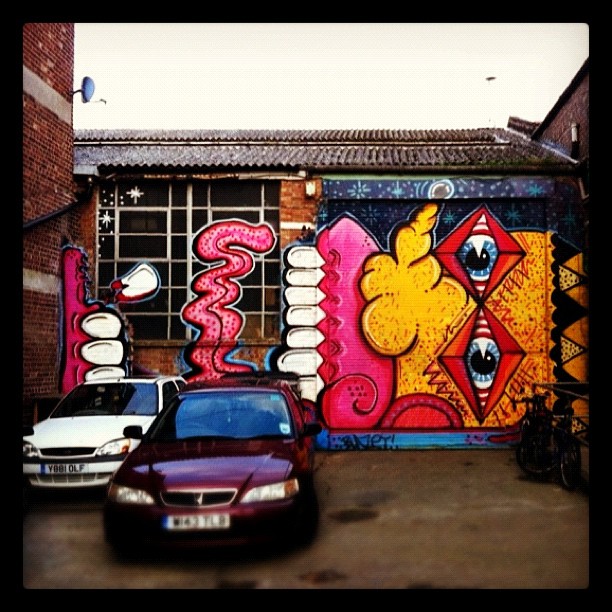 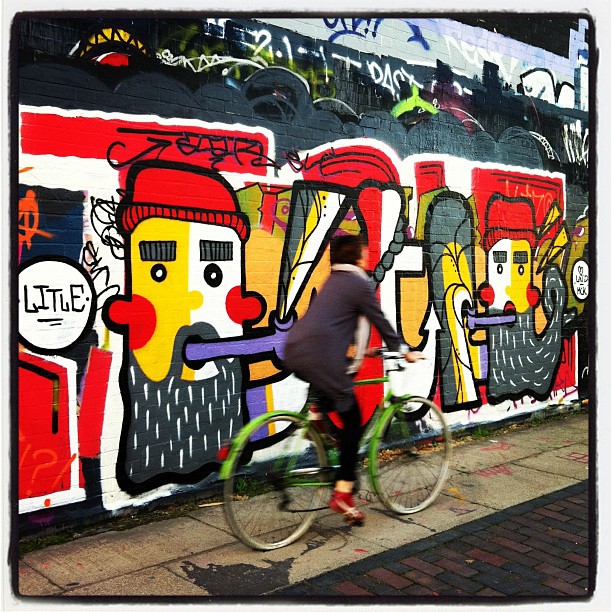 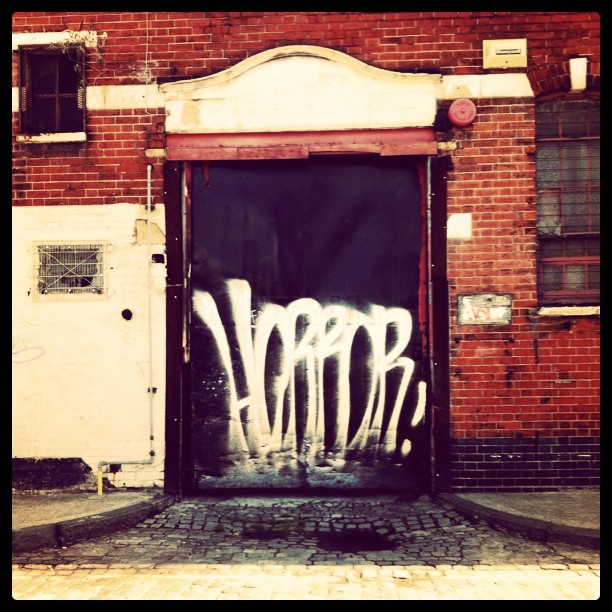 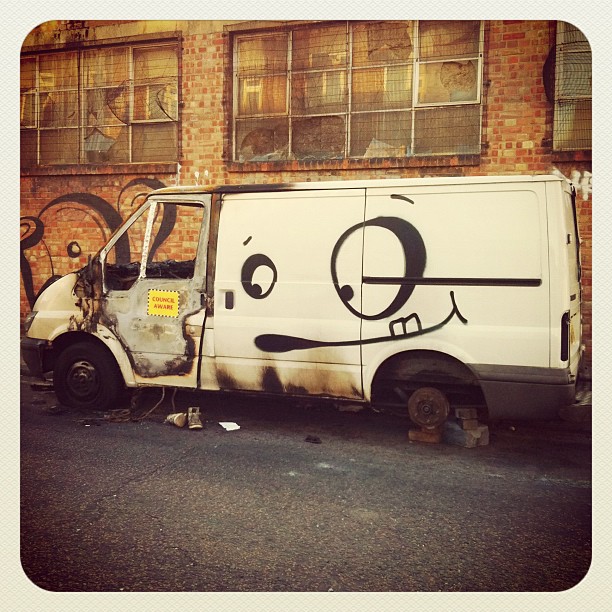 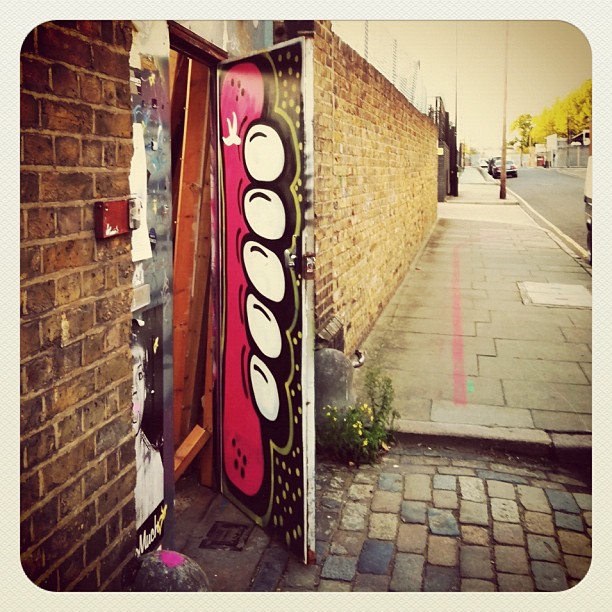 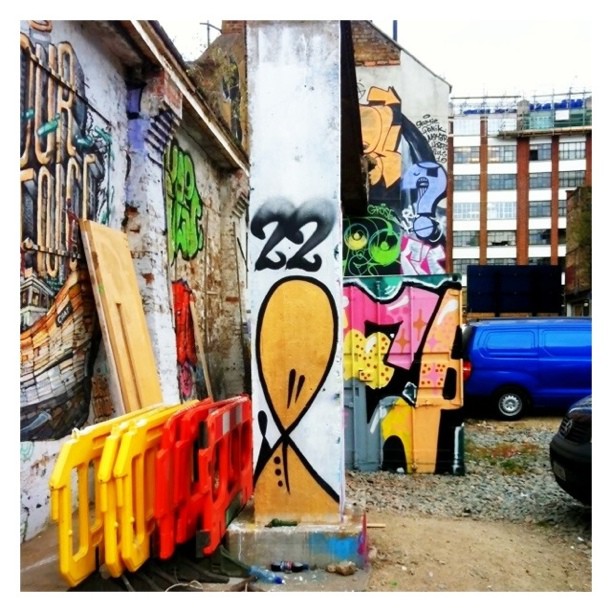 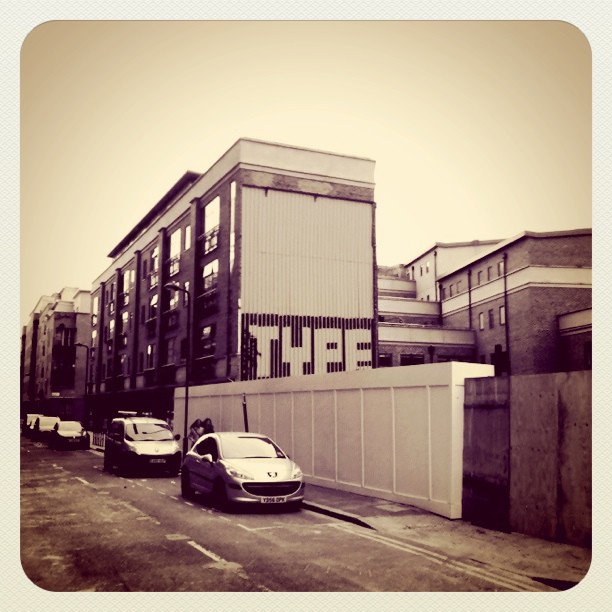