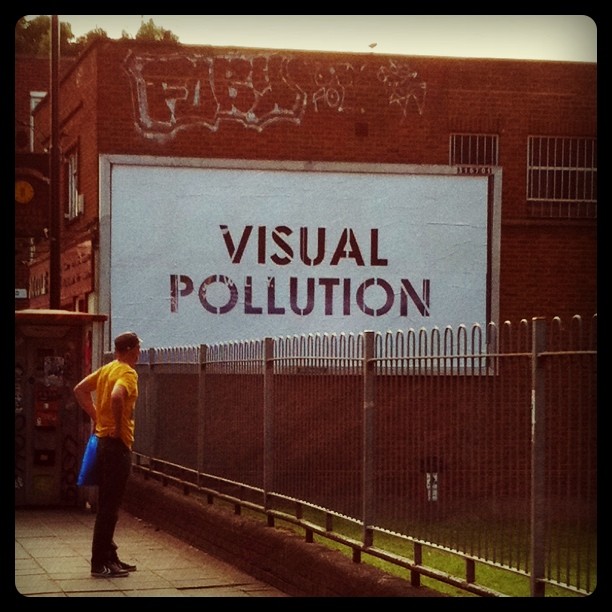 The week started off well for AM with a new piece by street artist Mobstr making an appearance on Bethnel Green Road. This massive white pasteup can be seen from a distance, causing anyone who passes to stop in their tracks. Titled Visual Pollution, the letters have been cut out so the original advert can be seen through. Also, Burning Candy member Dscreet, painted a church with one of his well known owls over the top of an original mural of Jesus. Dscreet’s owl takes on a holy new dimension. Brilliant work.

Another highlight of the week were some colourful shutters painted by London artist Sweet Toof, with his Mexican influenced skulls alongside Malarky, whose playful and vibrant characters are great fun to see. This was a particular favourite on Instagram this week. I also enjoyed seeing more stickers by Curly, a high up throwie on Old Street above a well known, though hidden Banksy and much more…

See more images after the jump… 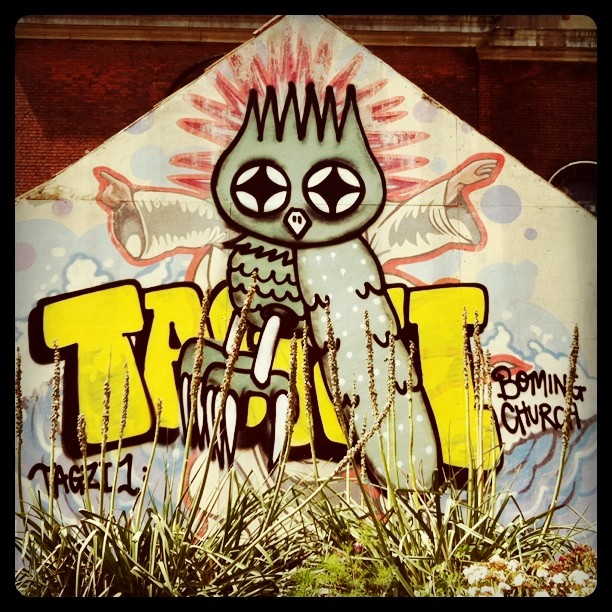 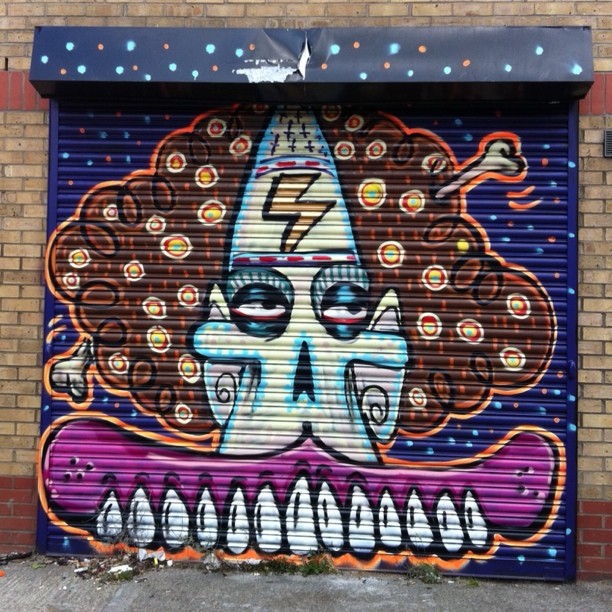 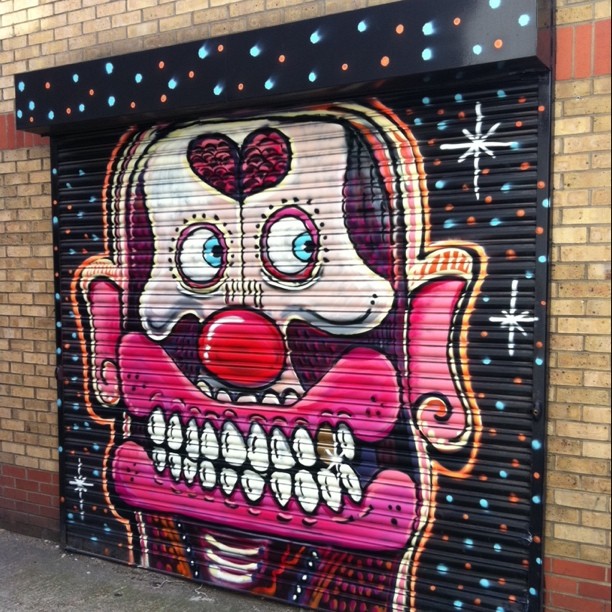 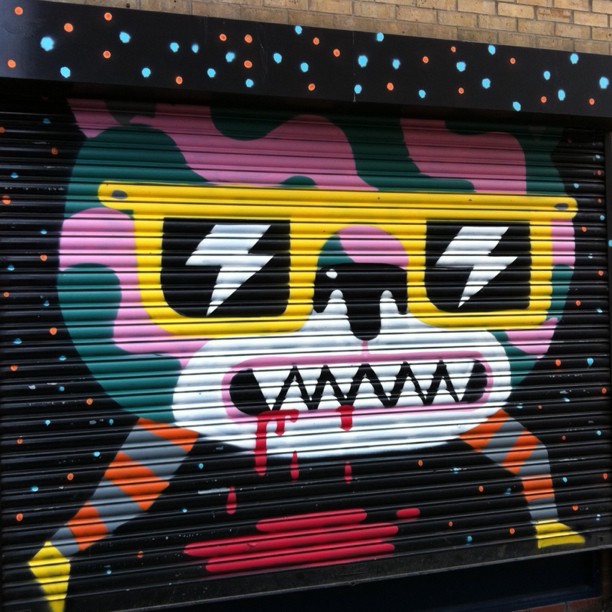 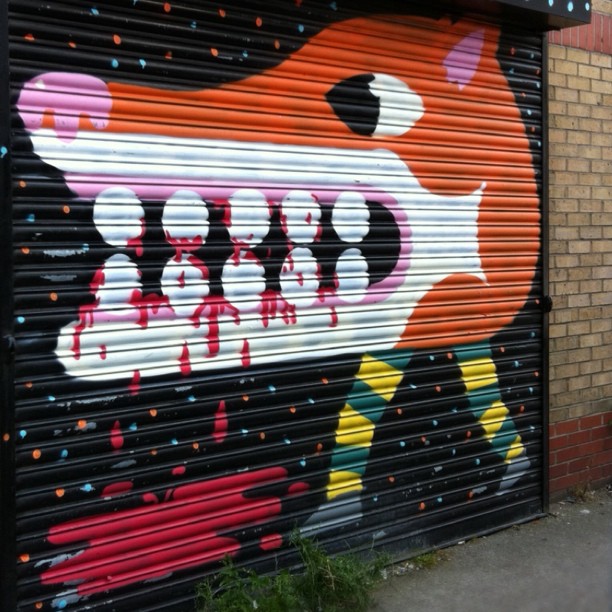 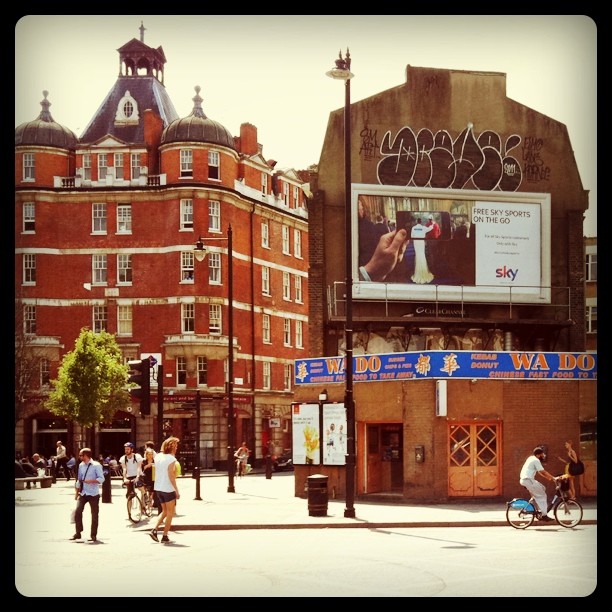 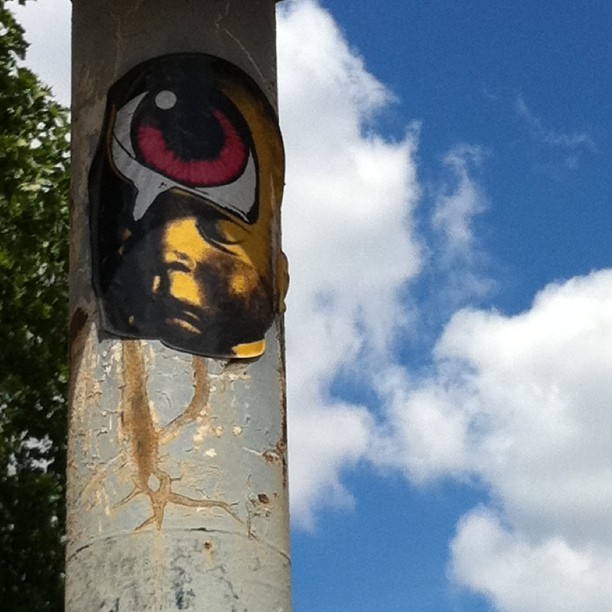 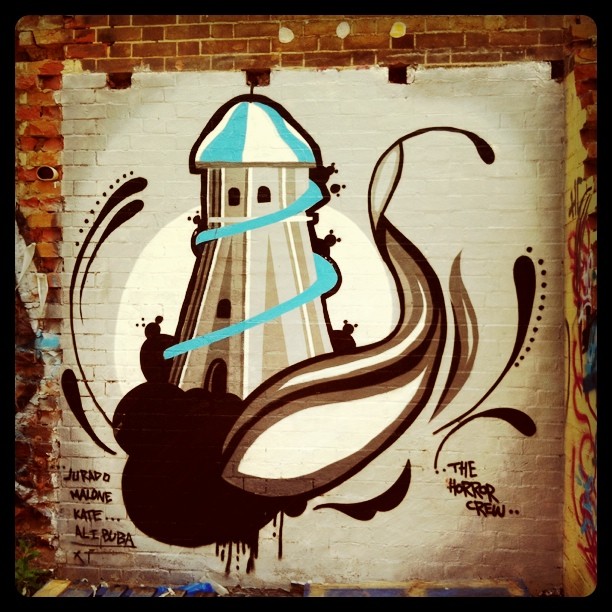 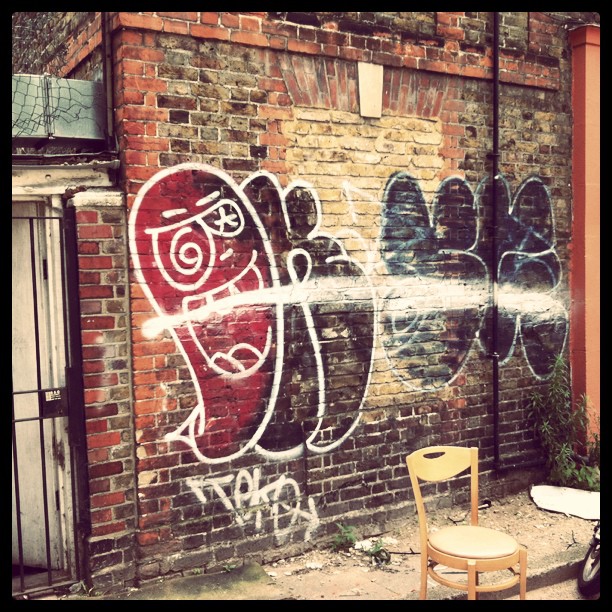 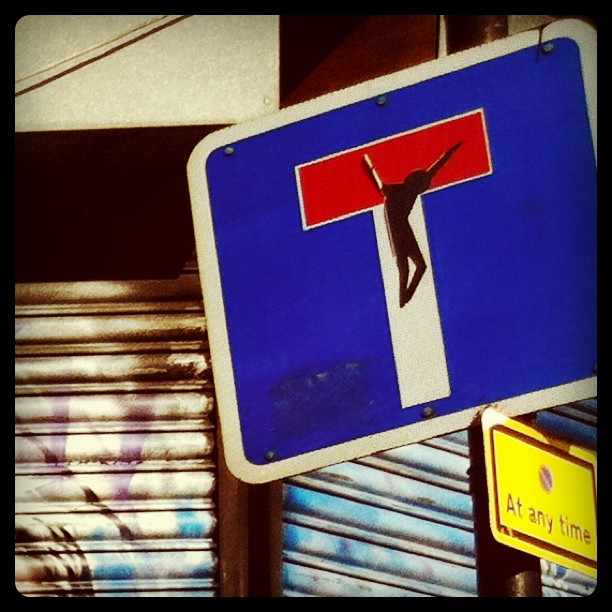 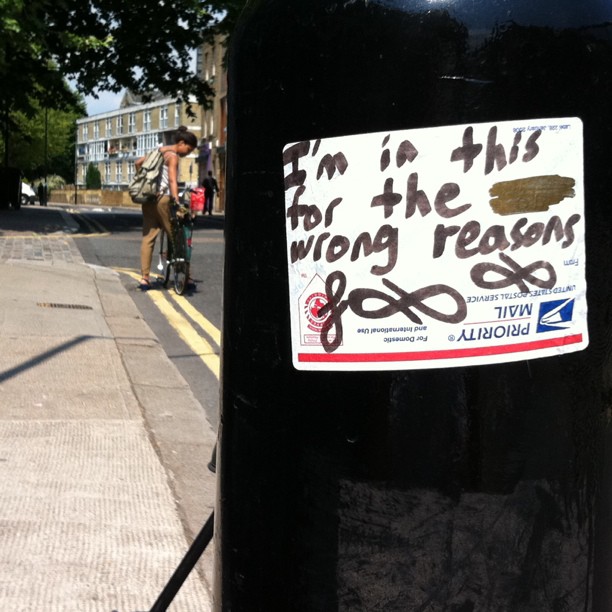 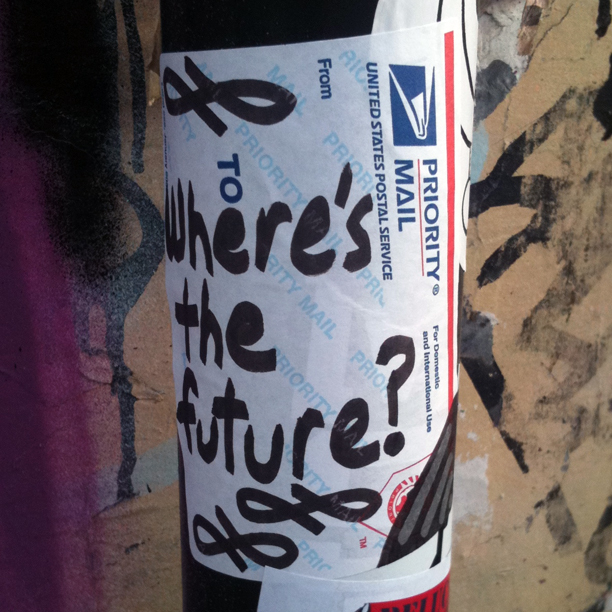 Keep up with Sarah’s Instagram feed through the week here.