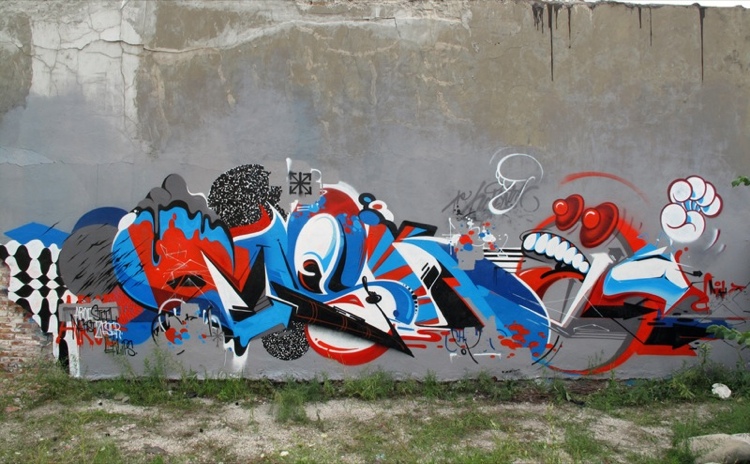 As you know, REVOK, RIME, and ROID recently opened a fantastic new show Perseverance at the Known Gallery in Los Angeles (covered). The three writers were actually in Detroit prior to the show working on the paintings and incubating ideas. Apparently, they also found time to make a pit stop in Chicago to paint this wall before heading to California. POSE (who collaborated on a couple pieces with Revok for the show) and OMENS also worked on this mural with the trio together.

Closer looks after the jump… 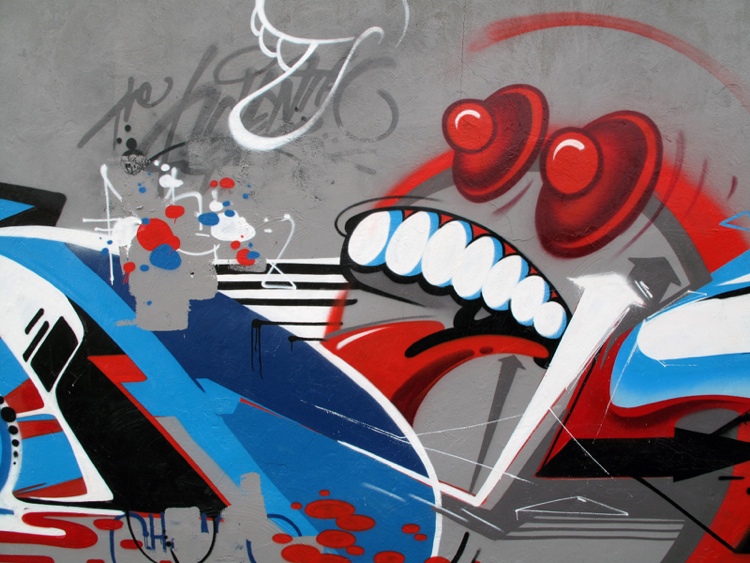 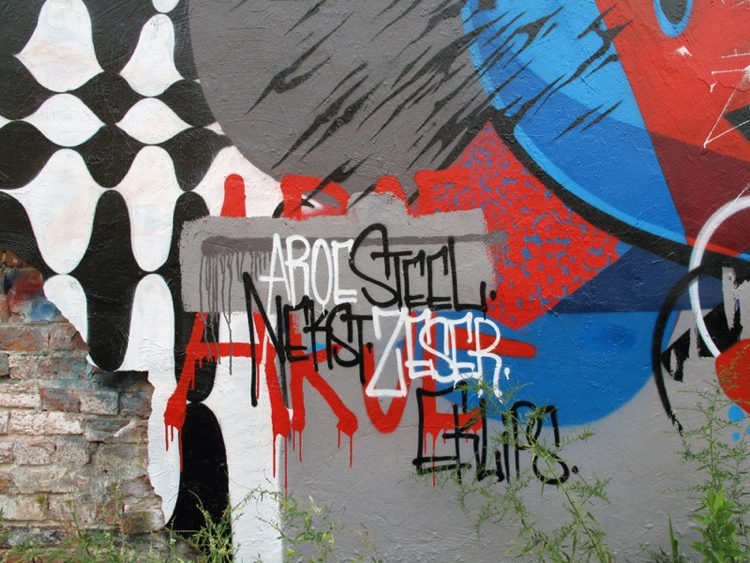